Home News and Updates Transformers: Forged to Fight is the fangame you’ve always dreamed of 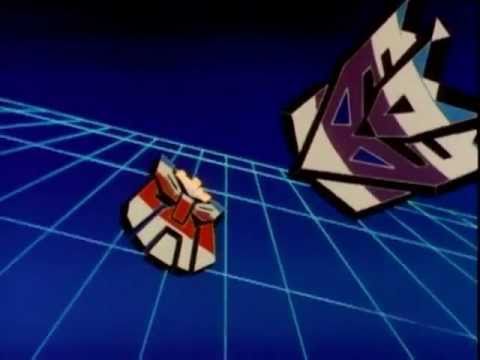 It’s interesting days for lifelong Transfans. Though rather battered from their manhandling by Hollywood moviemakers, the Transformers have never really gone out of style. In fact, their presence is a constant in the gaming world, as borne out yet again by this Transformers: Forged to Fight, an action and strategy game along the same lines as the hit Marvel: Contest of Champions, also from the studio Kabam. Still, don’t be fooled by the screenshots, as there’s much more to this game than meets the eye. 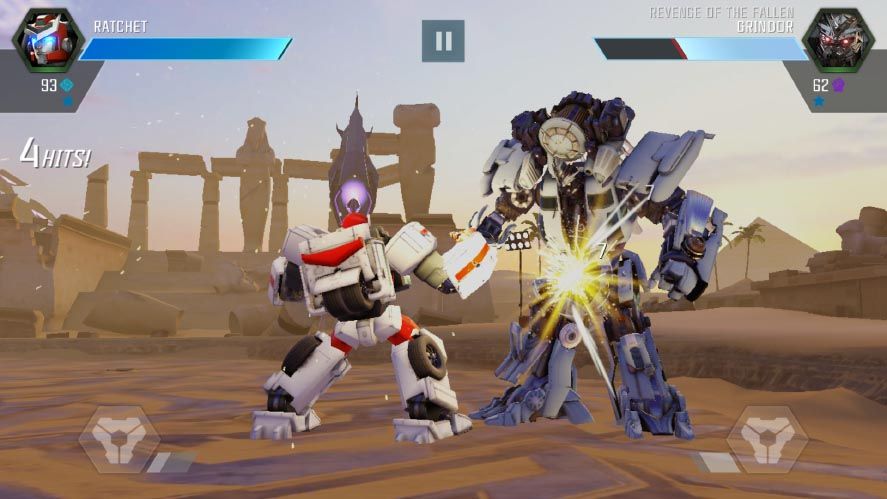 The bulk of Forged to Fight is made up of spectacular 1vs1 3D battles where you have to defeat your rivals using touch gestures to hit, block, and make special moves. These fights are grouped into missions to beat one after another, and make up both the main story mode and all sorts of daily special events that let you get resources to improve your robots.

So far, so standard in terms of Freemium gameplay, but what really shines here is the fact that it takes advantage of practically the ENTIRE Transformers universe throughout most of its installments over the years. This madness has room for characters from Generation 1, Beast Wars, and even the more modern Robots in Disguise, without leaving aside the incarnations from Michael Bay’s blockbuster saga or the oddities from the old Marvel and IDW comics. Like a Transfan’s wet dream. 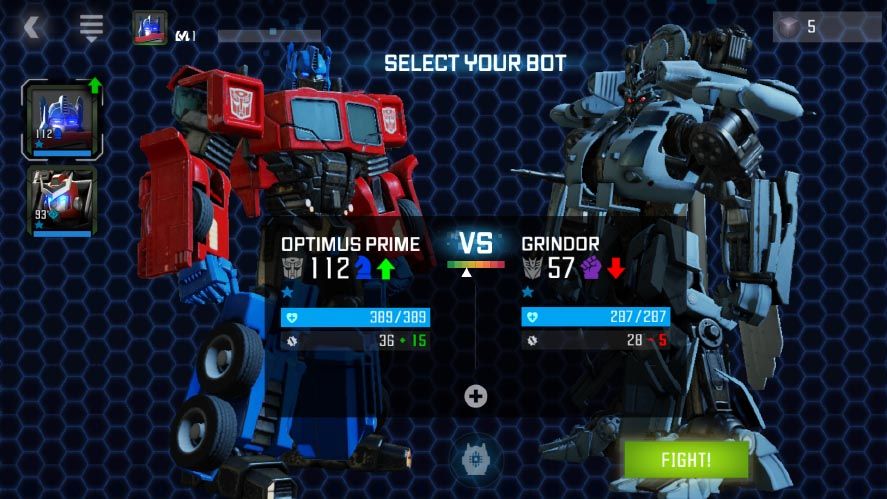 Still, we can’t expect too many miracles, and in the end the game system and evolution over the long term are just a continual repetition of the same grinding formula where you have to craft resources (whether they’re crystals, Energon, or sparks – all to get cards that let you upgrade your characters).

Transformers: Forged to Fight has just officially launched worldwide and its APK is available for download here on Uptodown with no geographical restrictions of any kind.