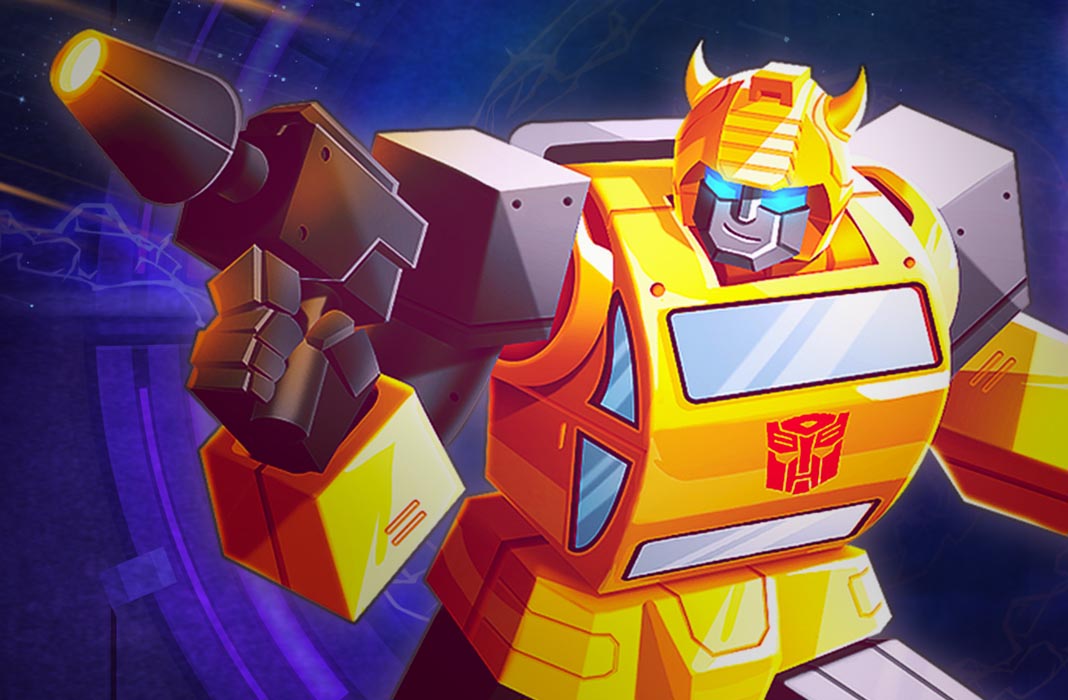 Michael Bay may show up with his complicated mechanical monstrosities or Hasbro, with their new TV shows that have Cartoon Network-style designs, but the most beautiful Transformers will always be the ones from Generation 1. That’s the basic mission statement of Bumblebee, the new film based on the franchise that’s coming out this Christmas, as well as the title that we’re here to talk about: an endless runner featuring Optimus Prime’s sidekick, that’s based on the first television representation of the characters. 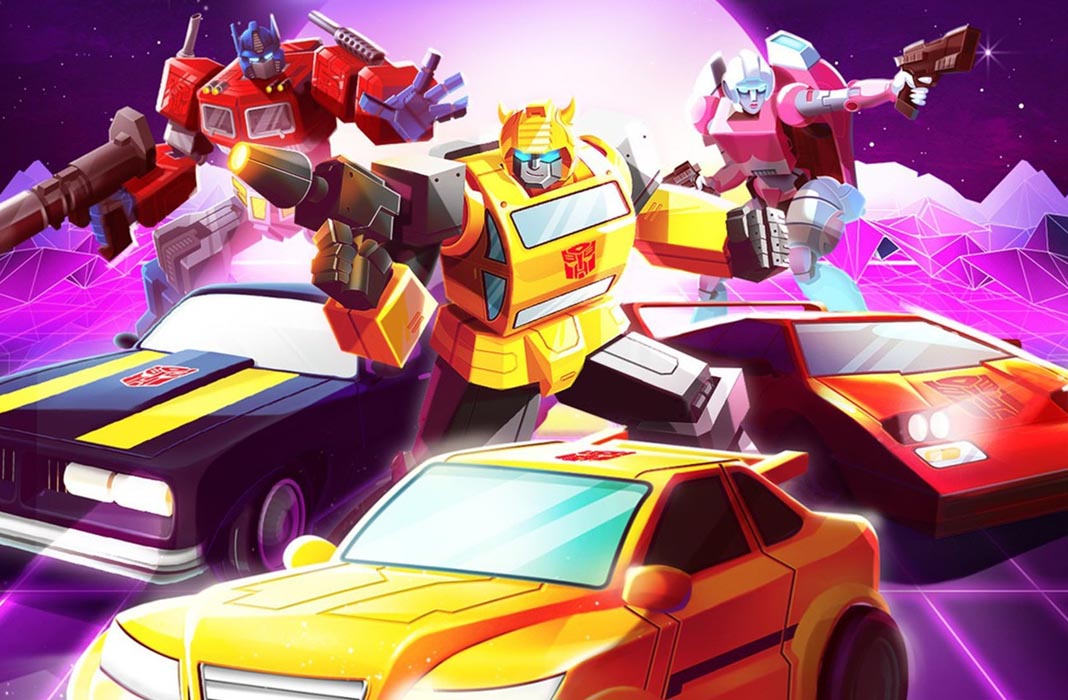 Everything in Bumblebee Overdrive is intentionally retro, a term that’s generally used to define massive products dedicated to veteran players who choose nostalgia over any other modern trend. The game’s entire look is retrowave by design, and it also uses classic gameplay techniques where you just have to advance in the setting, dodging obstacles and defeating enemies. Think of it as a tribute to Saturday morning cartoons.

You can control Bumblebee and several other iconic autobots like Ratchet, Jazz, Sideswipe, or even Prime. These characters will also face off against bosses from the Decepticons, also known as Starscream, or Megatron. The settings will alternate between sections in vehicle mode where you’ll have to dodge cars and others in robot mode where you have to shoot at elements in the setting. Also, the coins you collect will serve to get improvements that will help you get farther in later rounds. 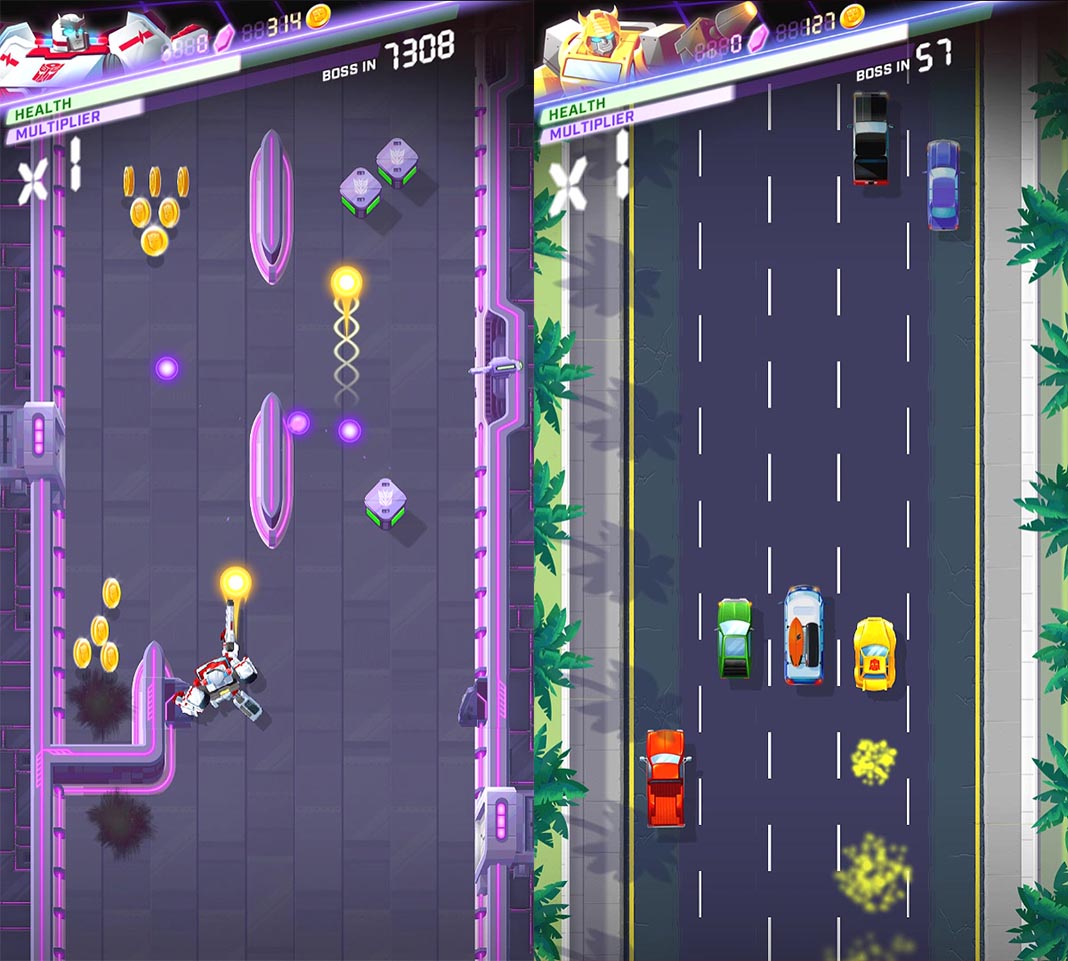 Transformers Bumblebee Overdrive is a game that’s taking full advantage of the hype surrounding the new movie release to make a name for itself on the platform as an independent entity, just as we’ve seen other titles do, like Forged to Fight and Earth Wars. Whether we like it or not, the brand will continue selling in all its modern forms, no matter how hard we hold on to the Soundwave action figure we got for Christmas back in 1992.

Although the game isn’t yet available globally on Android, you can download its regional soft-launch without any geographic restrictions right now on Uptodown.