We’re a little bit late, but we’re here and that’s what really matters. Welcome to another month of our selection of the top apps from the last 30 days. In this edition we sum up June, the month that officially kicks off summer.  We know we’ve taken longer than expected, but you know, the heat gets to all of us. This month, we bring you a great selection of varied apps: new launchers, tools for customizing your device, and the official release of one of the most talked about browsers. 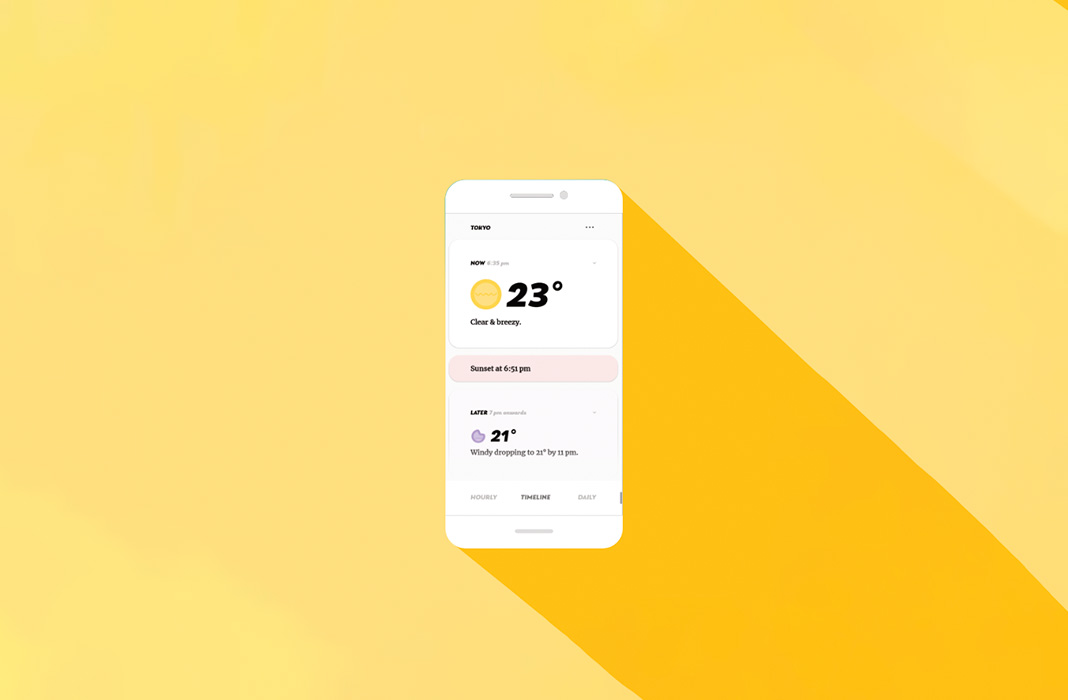 Although it already seems like long ago, June was the month of the E3: one of the star events in the world of videogames. This official app from Xbox works as a meeting point so that fans don’t miss a thing. This is a must-have for the jam-packed days of the gaming event. Although right now you’ll find information, videos, and everything else concerning the E3, Xbox Events serves for all the events concerning Microsoft. [Download] 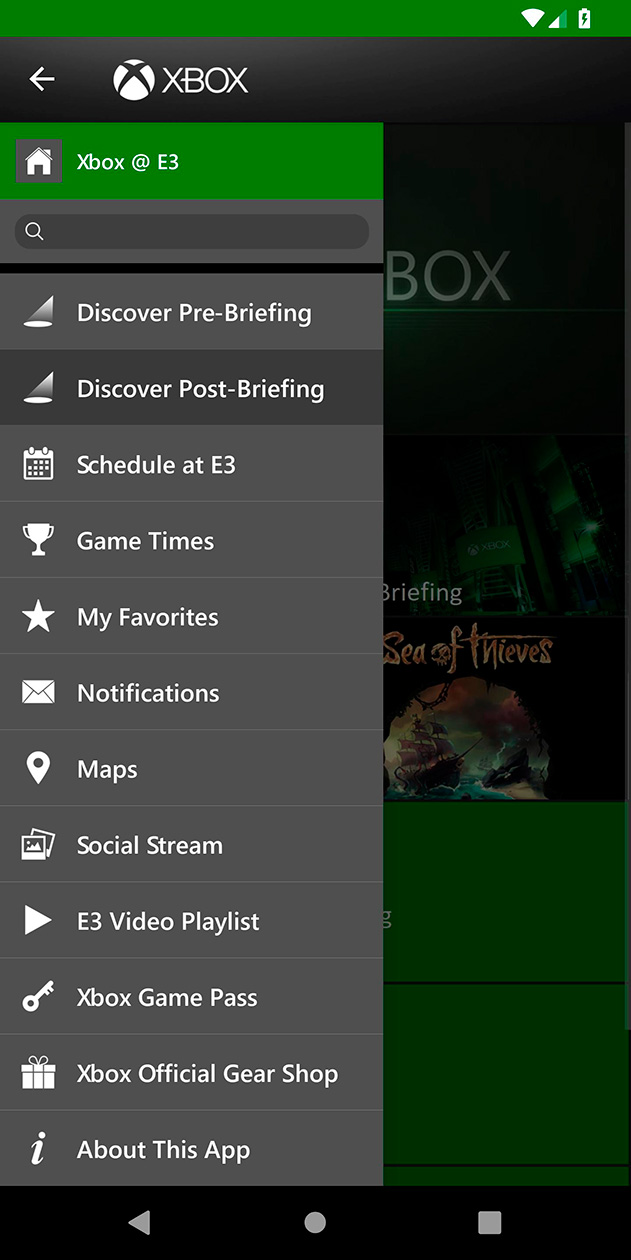 Generative music is created by systems that transform the music as it plays. This music is constantly changing and adapting to the user’s preferences according to interactions with AI. Mubert is an app that lets you enjoy these types of electronic compositions within an elegant interface. Each music session is adapted to the user and the app itself will learn more and more as you interact with it. That said, you’ll have to pay for a monthly subscription if you want to enjoy the full experience. [Download] 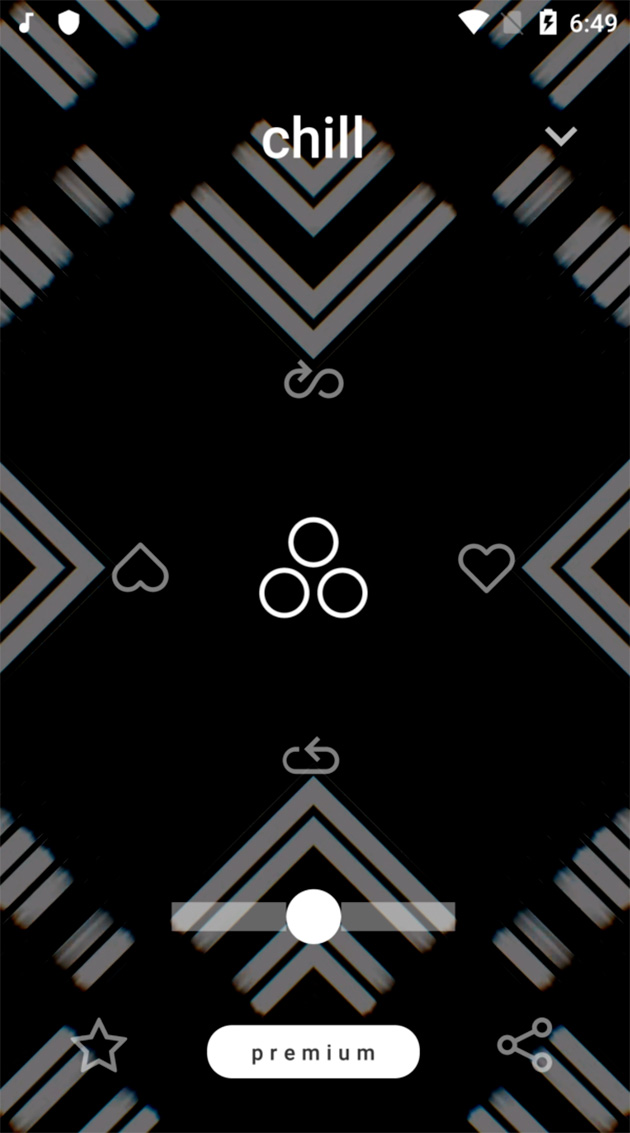 Half-way between an app and a game, Marvel Hero Tales is an educational tool that utilizes the most popular superheroes from the franchise. The world of comics serves as a backdrop for your children to learn synonyms and correct grammar usage. They’ll have fun with Spider-man or Captain America while they learn. [Download] 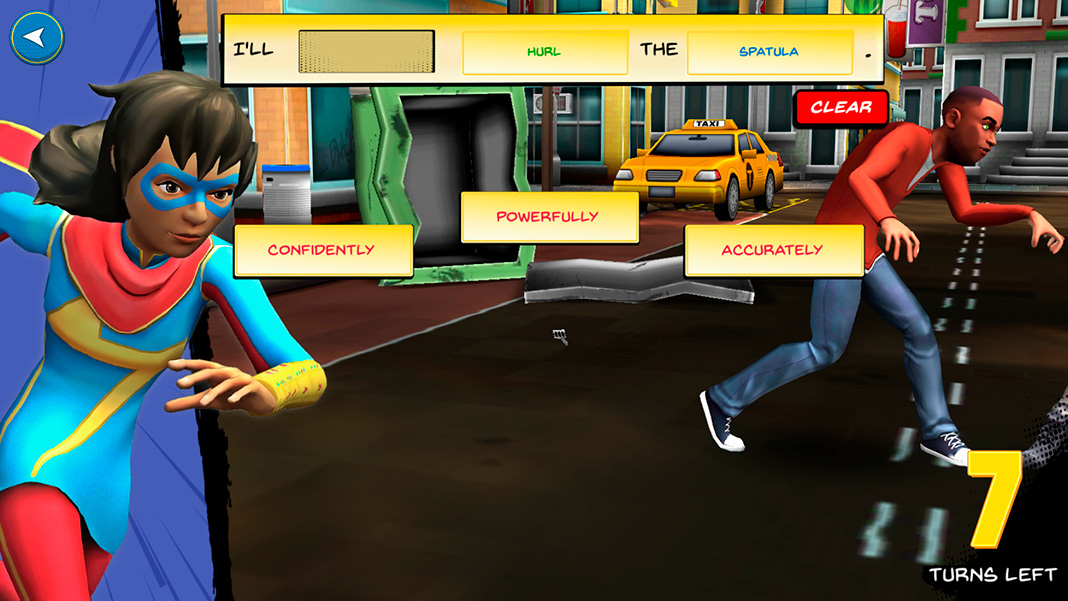 There are a thousand and one different calculator apps available on Android, but today, we want to highlight another. The reason for this is that Uno Calculator is an excellent port of an open source calculator for Windows 10. And that’s not all. This app isn’t your typical simple calculator; you can also use it to convert money, volume, length, temperature, energy, etc. And best of all, it has a user-friendly interface. [Download] 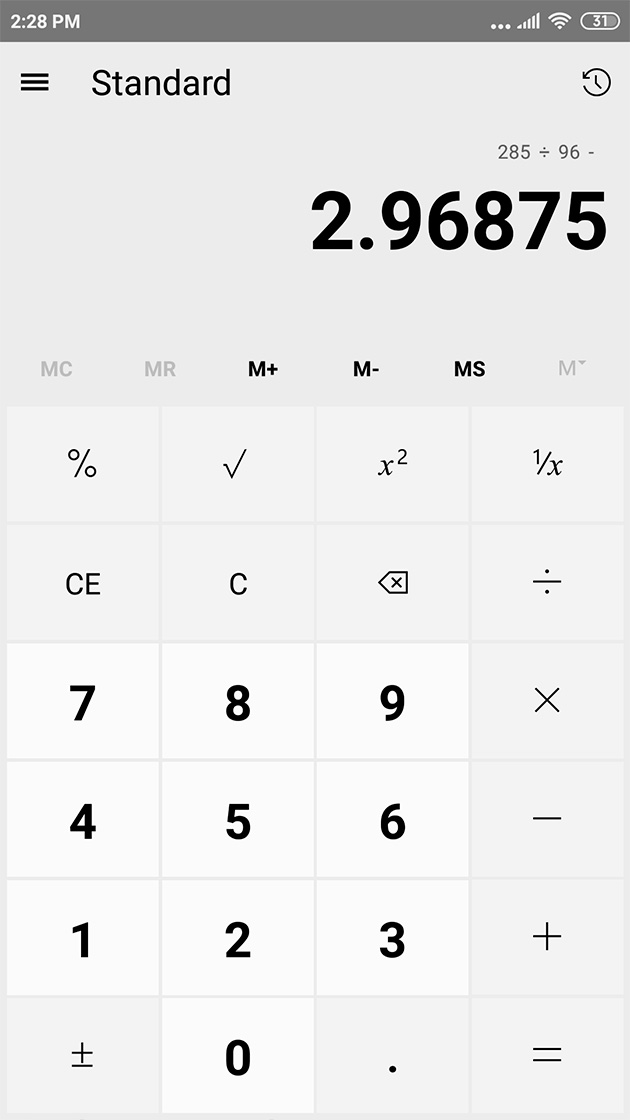 If you love the interface on Xiaomi devices but you don’t actually own a phone from the brand, never fear. Thanks to MIUI-ify, you can transform the look of your screen to give it the appearance of the MIUI 10 customization layer. In addition to the notification panel with shortcuts, this app lets you customize the interface however you want. [Download] 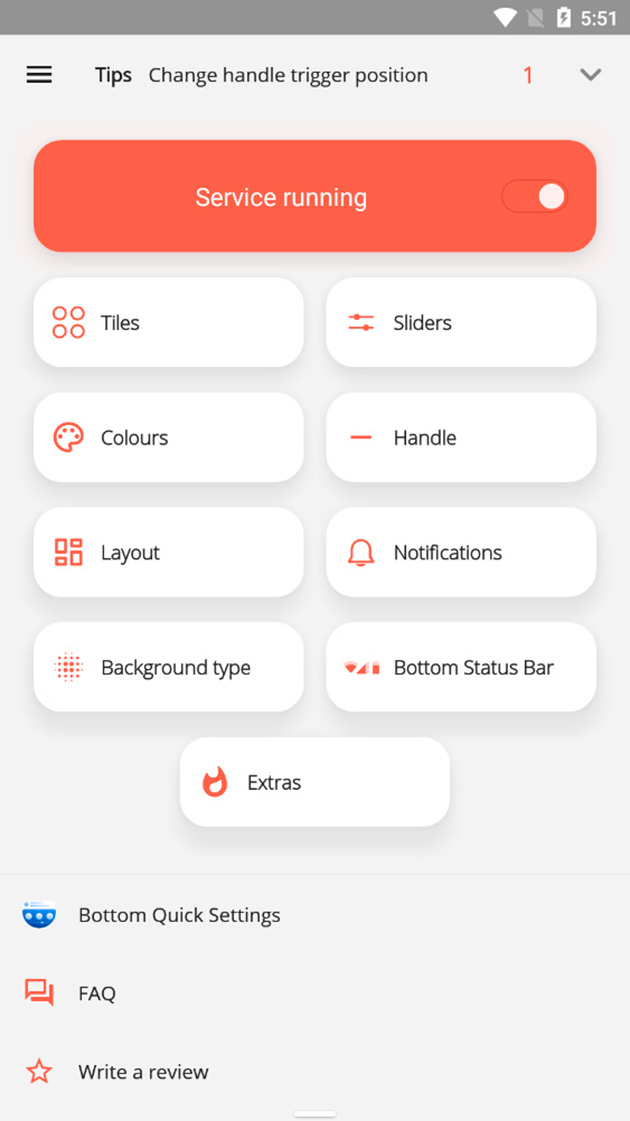 Firefox as taken the app previously known as Lockbox and has given it a facelift to release it officially as Firefox Lockwise, their password manager. This app lets you access all the passwords you’ve stored through your Firefox account. It’s one of the easiest ways to keep track of all your passwords for all the sites you access daily, so you don’t have to remember a hundred different passwords. It comes with the Mozilla seal, which we know is synonymous with security and good work. [Download] 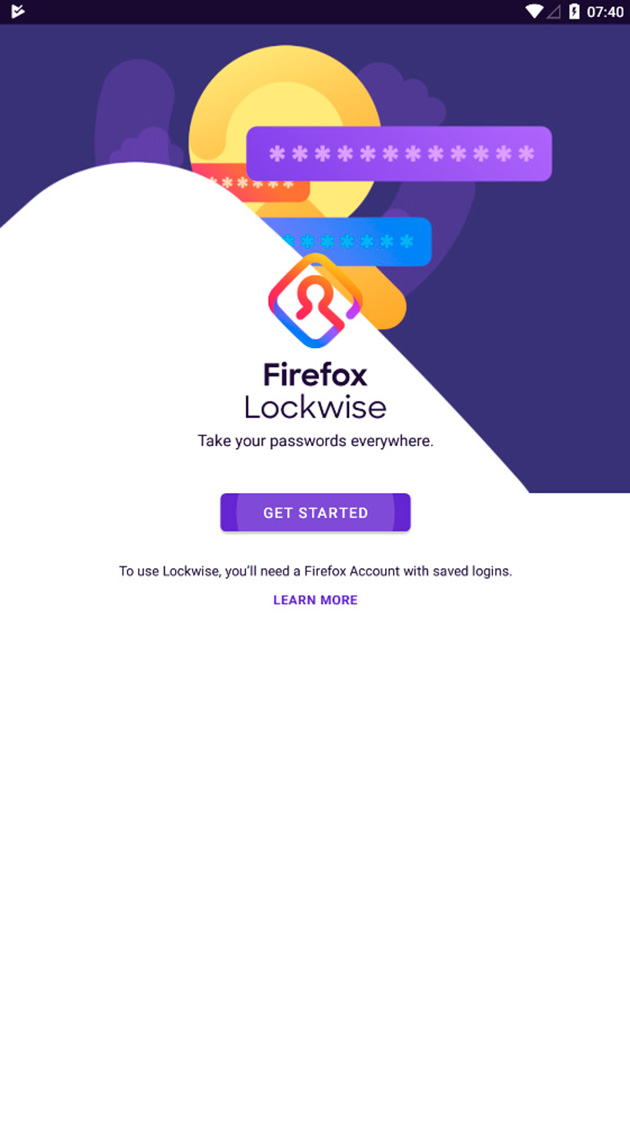 Calculator apps aren’t the only ones that come a dime a dozen; weather apps are also everywhere you turn on Android. Appy Weather is a name that will sound familiar to Windows Phone users, since this app has been floating around there for five whole years already. Now, it’s finally come time for Android users to enjoy its beautiful and minimalist interface. The information is displayed directly and simply, without having to trudge through tons of graphics and colors all over the place. The only ‘but’ is that you can only check the weather up to 10 times per day in its free version. [Download] 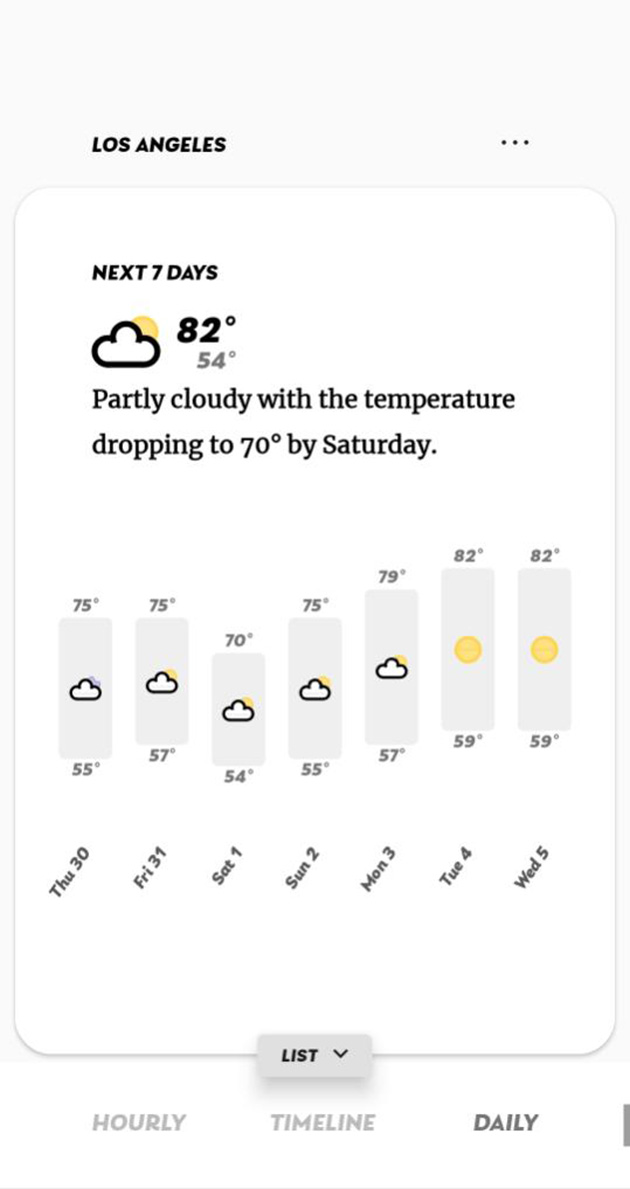 This beautiful launcher is developed under Flutter SDK, which guarantees impressive fluidity. But that’s not all. It’s design is also original: you won’t find the typical app drawer, but instead see all the information on the main screen. If you swipe down, you’ll access all your installed apps laid out elegantly. To top it all off, you’ll see an analog clock that gives it a unique touch, as well as letting you access the customization options. It’s a really interesting launcher that’s completely free.  [Download] 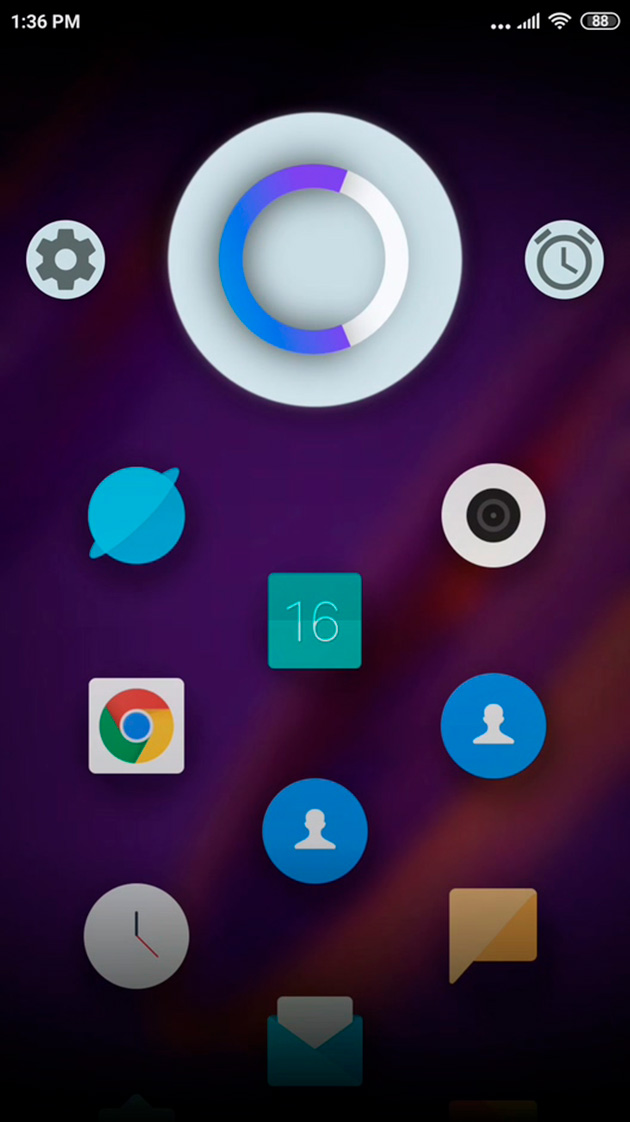 Valve has been testing the waters in the mobile medium for a while now. This app dedicated to Steam’s chat service is, for the moment, its latest project. The dedicated Steam app is, quite honestly, a mess, so we happily welcome this addition. You can start conversations with your contacts quickly and easily, since it basically copies the interface from the chat panel in the desktop application. The company form Gabe Newell is going in the right direction, although it’s clear that it still has a ways to go. [Download] 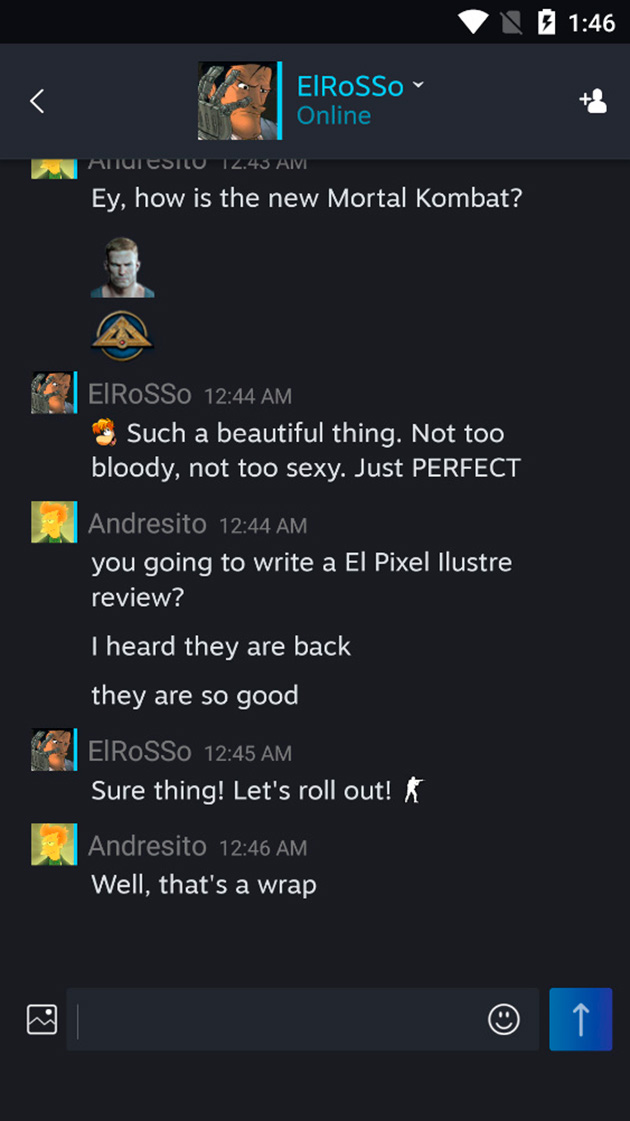 The phoenix is back with the public beta of Firefox Preview, the browser that will substitute Mozilla Firefox on mobile devices. The public beta is already here and we celebrate it’s arrival by including it on our list of new apps. The app, which is is set to be released officially in 2020 (and will probably be called Fenix), offers a few interesting features: minimalist shapes, tracker blocking, and high-speed maneuvering. [Download] 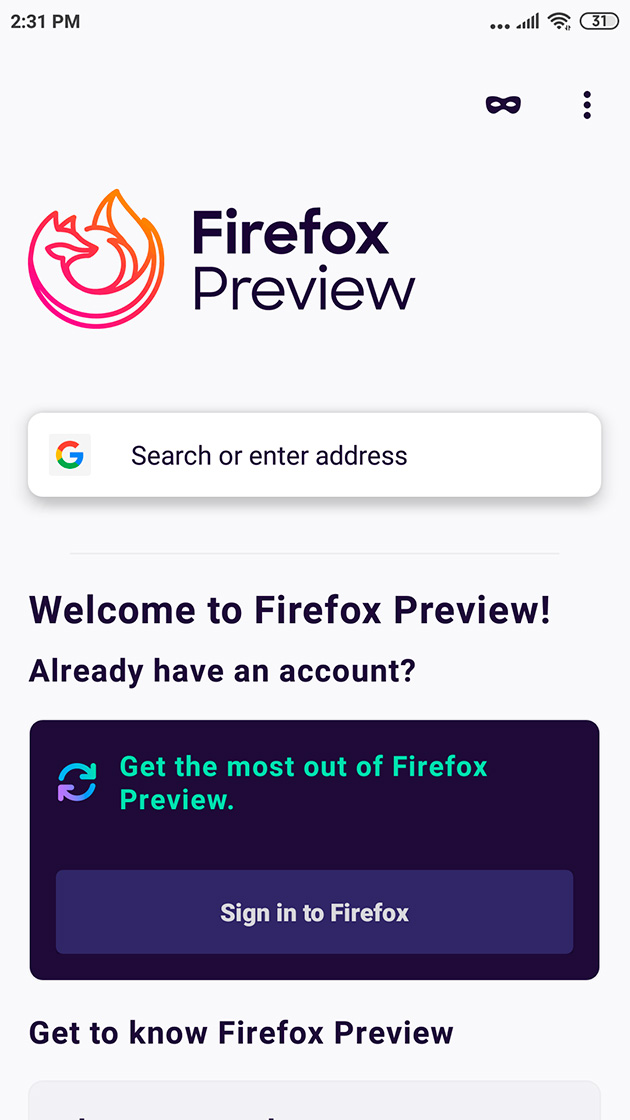