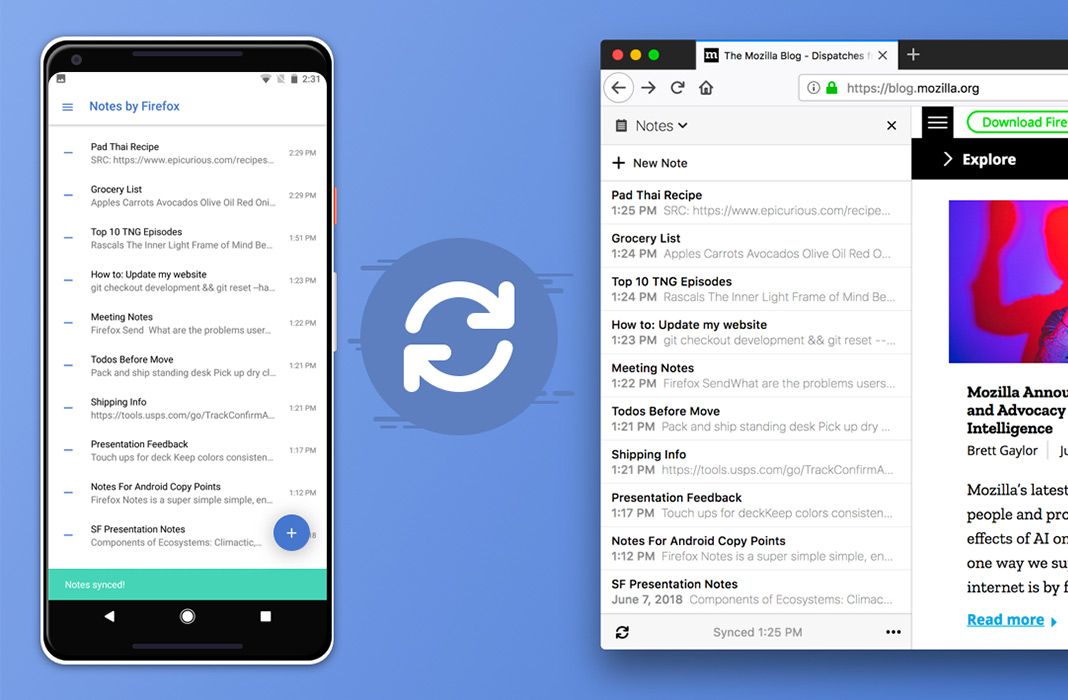 Lite apps have been a constant in the Android ecosystem for a while now. Their appearance is perfect for many users who don’t have the absolute latest released devices, although they also make us wonder why a lot of apps are so gargantuan in the first place. Spotify has recently released its own slimmed down version, weighing in at only 15MB. We think it could still use some work, especially for Premium users who don’t get any advantages here. But hey, you win some, you lose some. [Download] 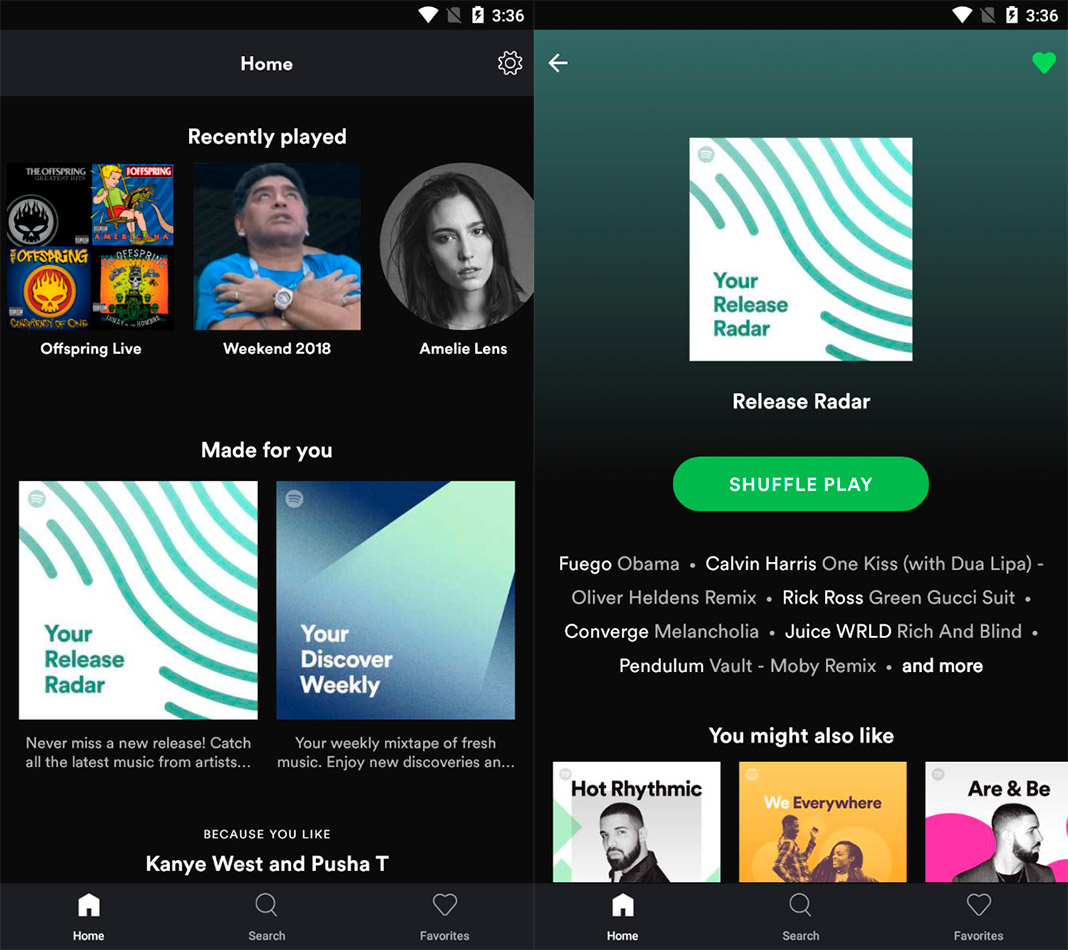 Giving your device a unique look doesn’t only mean changing the icons or the background. The notification bar is also one of the elements that you can change to fit your tastes thanks to the many different apps that exist to help you do so. Power Shade is ingeniously designed, allowing you to customize it however you want, making it a great choice. [Download] 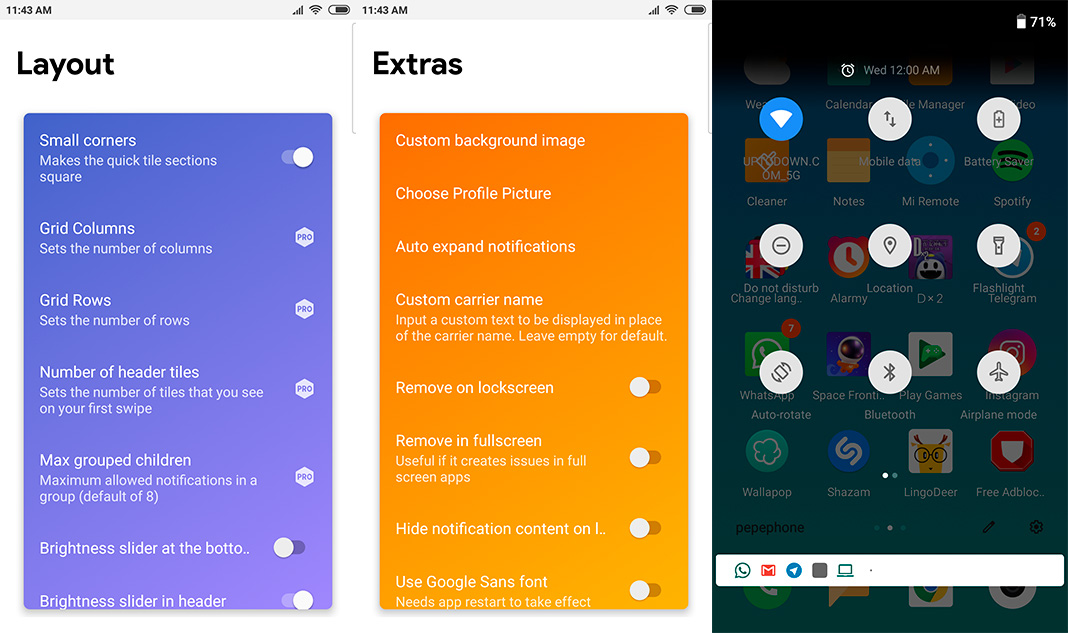 Thanks to this app, you can discover tons of details about your Internet connection, and also analyse data about other networks you find. The way it works is simple and thanks to its informative interface, you shouldn’t miss a single detail. [Download] 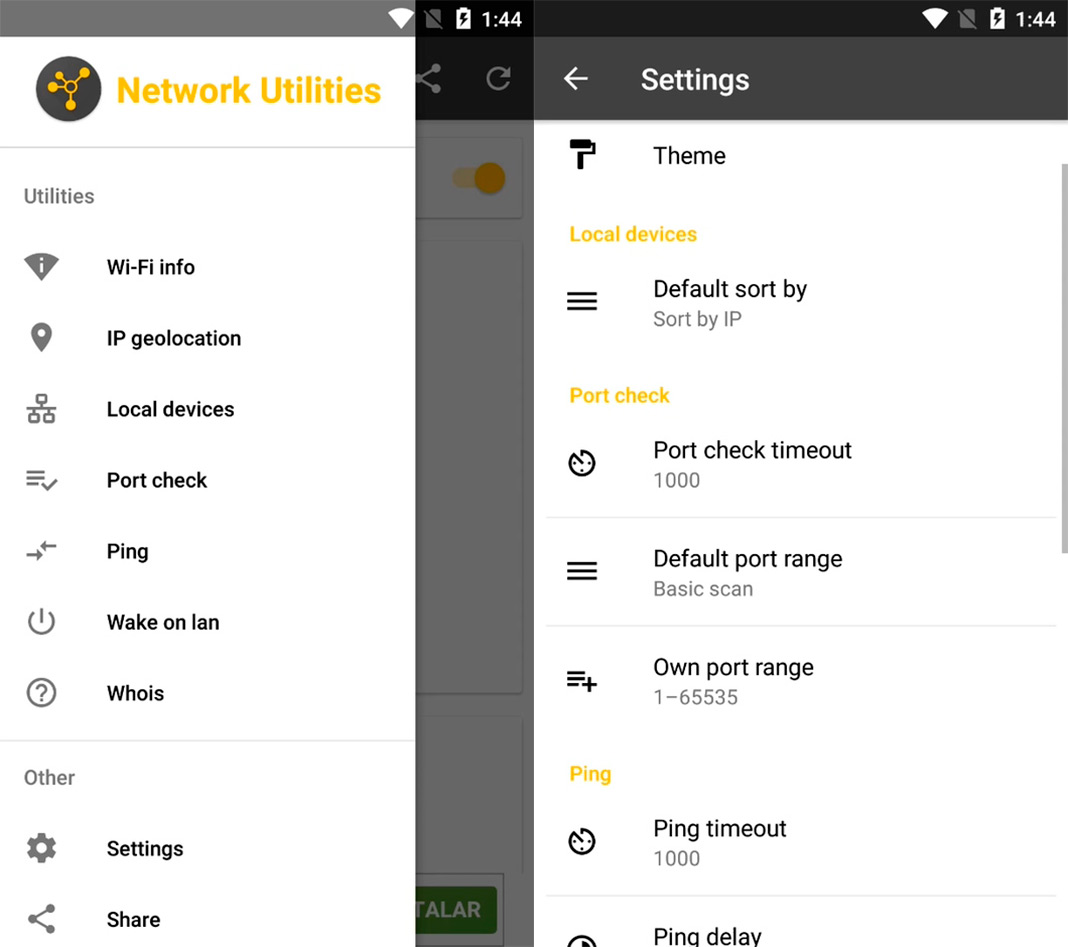 Mozilla seems to have ants in their pants, the way the’re constantly looking for new ways to improve the user experience. This notes app is their first attempt at this type of tool, and it shines for its extreme simplicity. More advanced users may prefer other alternatives with more options, but it’s a great addition for Firefox users thanks to its automatic synchronization feature. [Download] 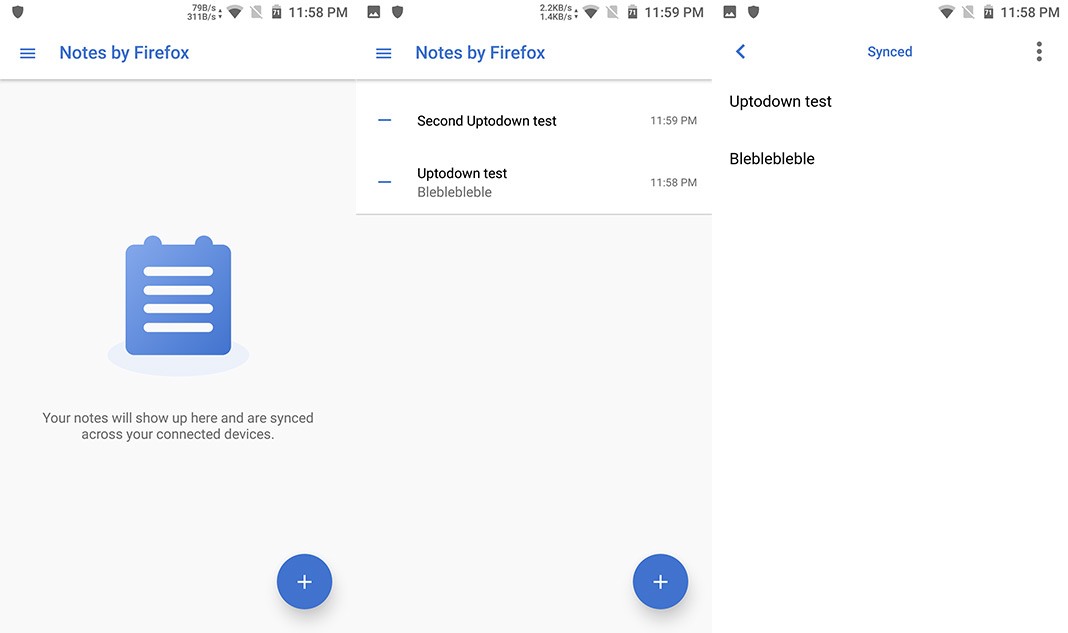 An app about Pokémon GO in 2018? Yes, an app about Pokémon GO in 2018. And best of all, we’re including it because it’s an extension of the great community that make up The Silph Road. But that’s not all. Thanks to this app, you can discover all the details about the  Pokémon, including ones that are near you, with help from other users. One of the best tools a Pokémon trainer can have. [Download] 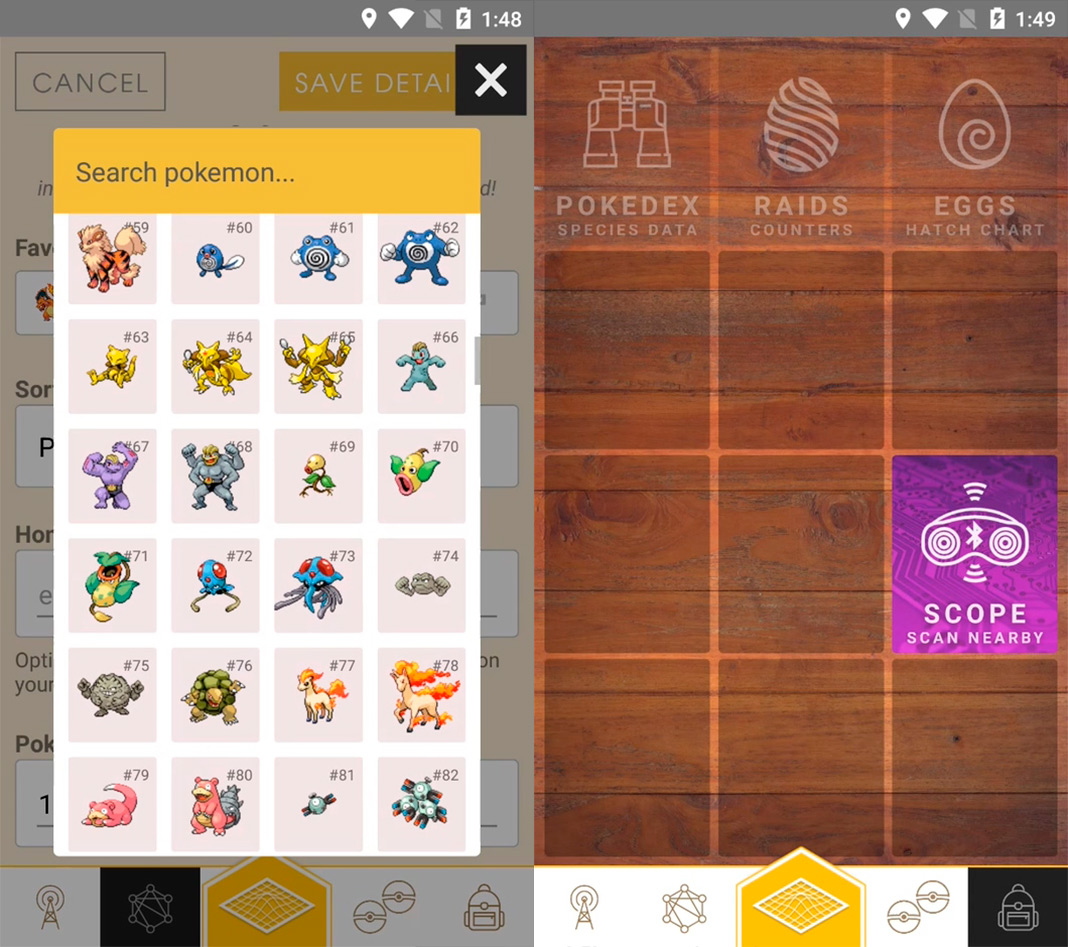 For a while now, we’ve enjoyed the educational tools provided by Khan Academy, but this app is geared toward a different audience: children. This educational app allows youngsters between the ages of 2 and 6 years old to learn through playing games involving math, language, and logic. That said, it’s only available in English for now. [Download] 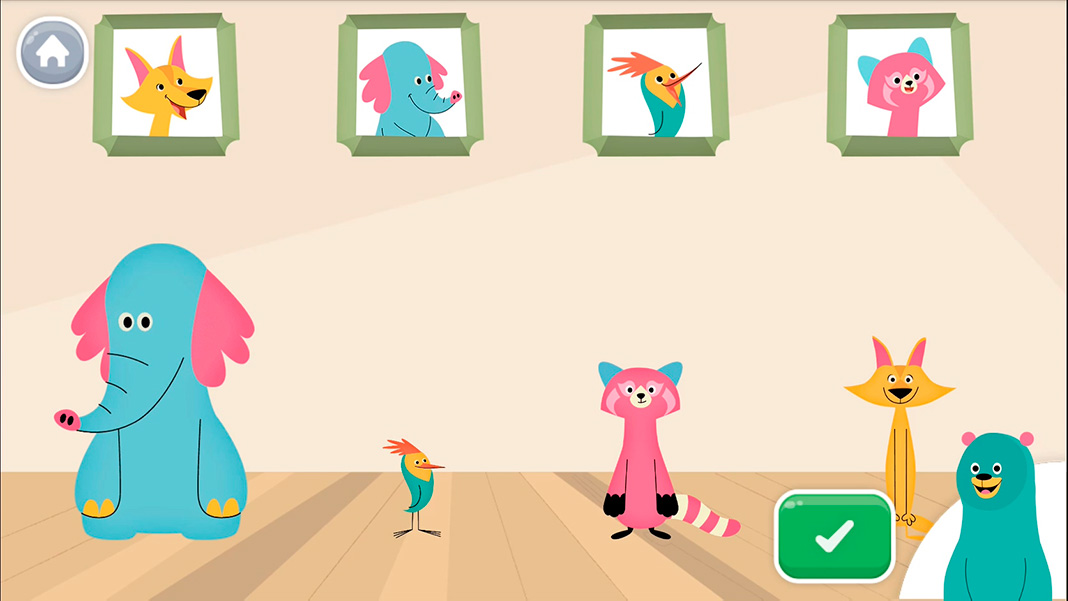 Everything related to outer space has always had sort of a magic aura around it that only allows a select few could even get close to. However, this app is here to bring the general public close to the world beyond the stars. And it does so in a fun way, using gamification as its primary focus. [Download] 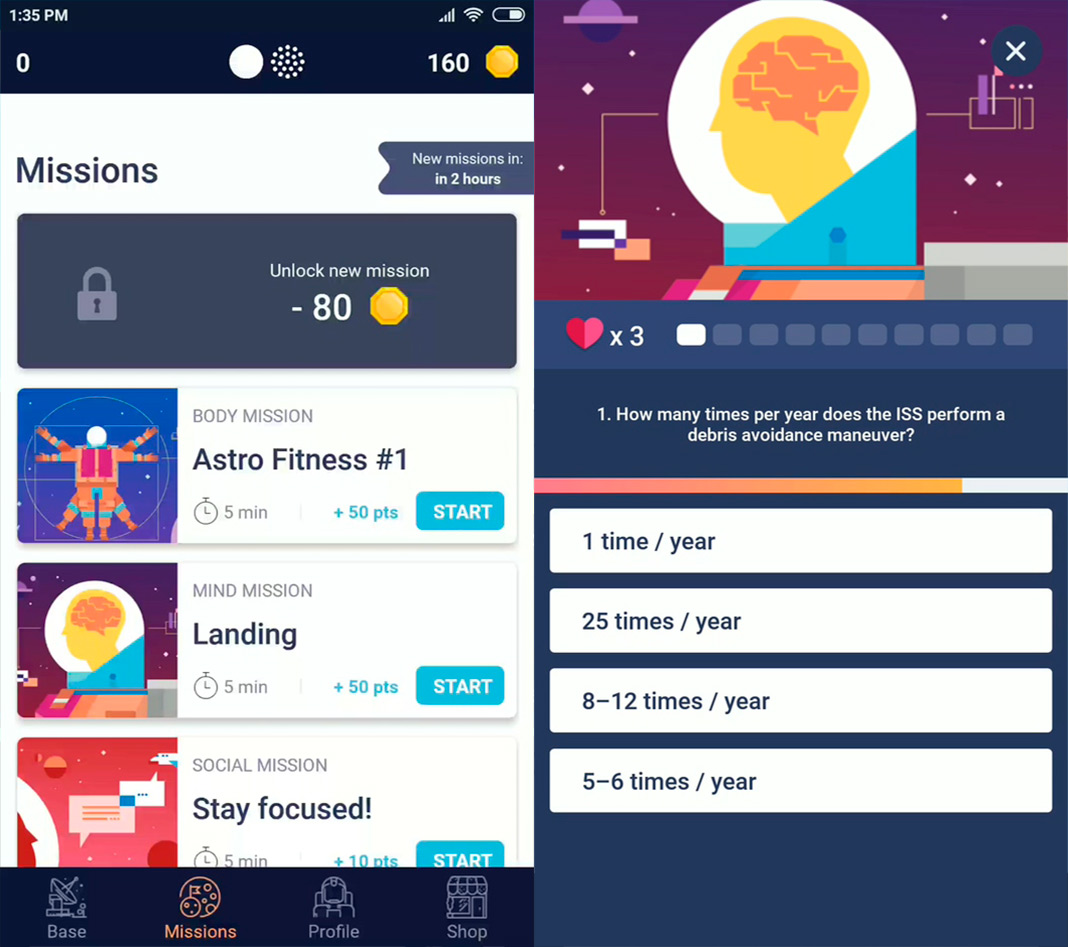 While it’s true that Tachiyomi isn’t an app that came out in the month of July, it is the month when it reached our Android catalog. And it’s never a bad idea to celebrate the appearance of quality apps. Thanks to Tachiyomi, you have access to multiple popular online manga catalogs (Kissmanga, Mangafox, Mangahere…) so you can enjoy reading for a long while. [Download] 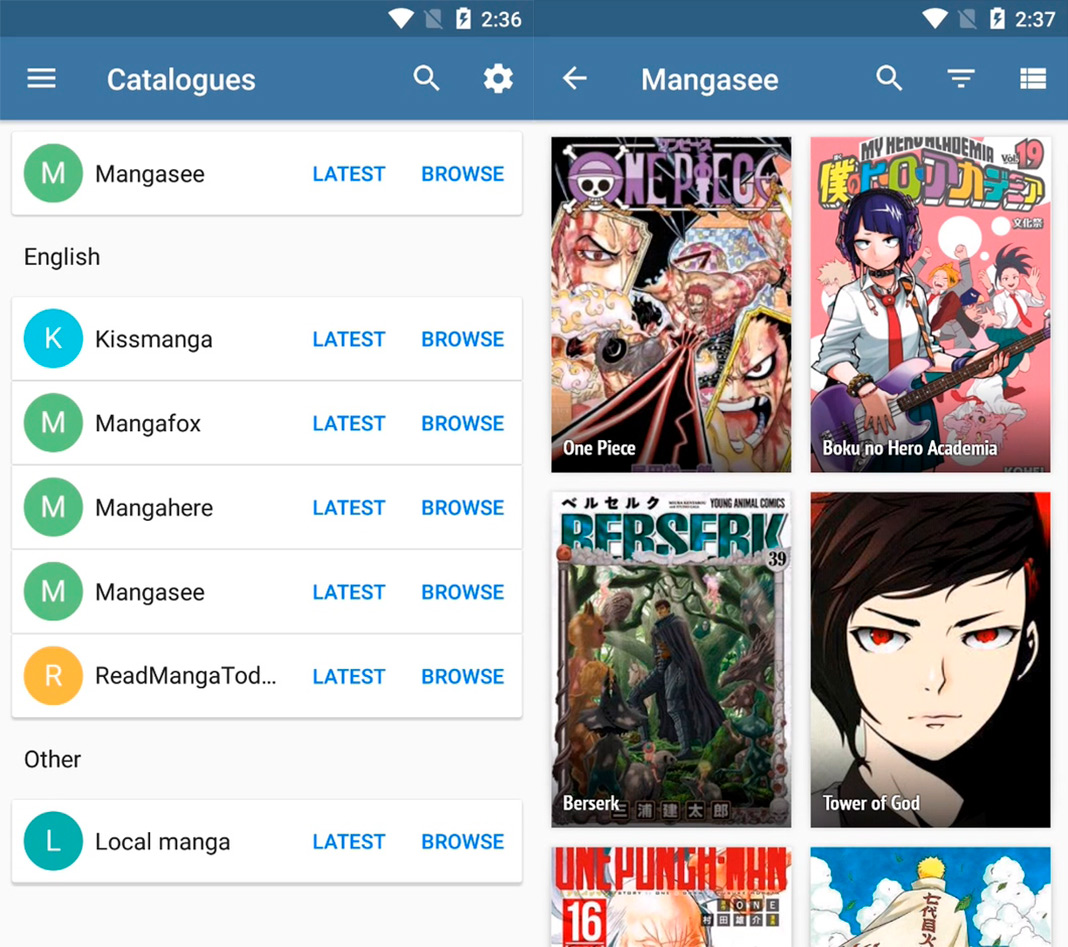 It’s imposible to name all the weather forecast apps that exist, but here’s a spoiler: there are tons and they’re almost all the same. That’s why the arrival of an app like CARROT Weather on Android is so significant, considering it’s a legendary app from iOS. This tool doesn’t only give you the future weather forecast — it also tells you what the past weather was like in the area that you select. All this is accompanied by a funny AI with a dark sense of humor and that reminds us of GLaDOS. [Download] 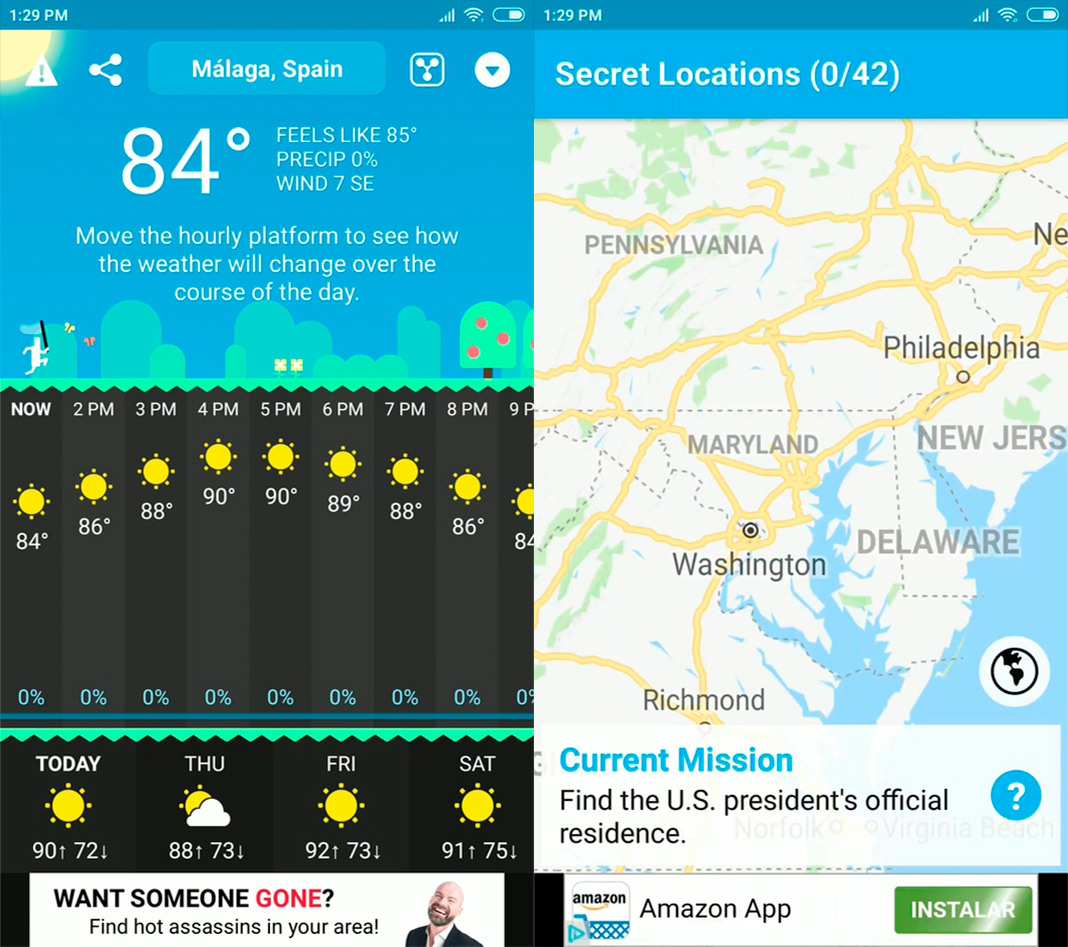 We’re seeing a boom of tools for mobile devices geared toward helping users learn how to program. Thanks to Mimo you can get daily lessons on various programming languages (Python, Kotlin, Swift, HTML, CSS, JavaScript, SQL, PHP, Java, C#, C++, Ruby, Git) that will vary according to your knowledge on the subject. It’s a fantastic app that offers an attractive interface and that makes it easy to focus on the learning process. [Download] 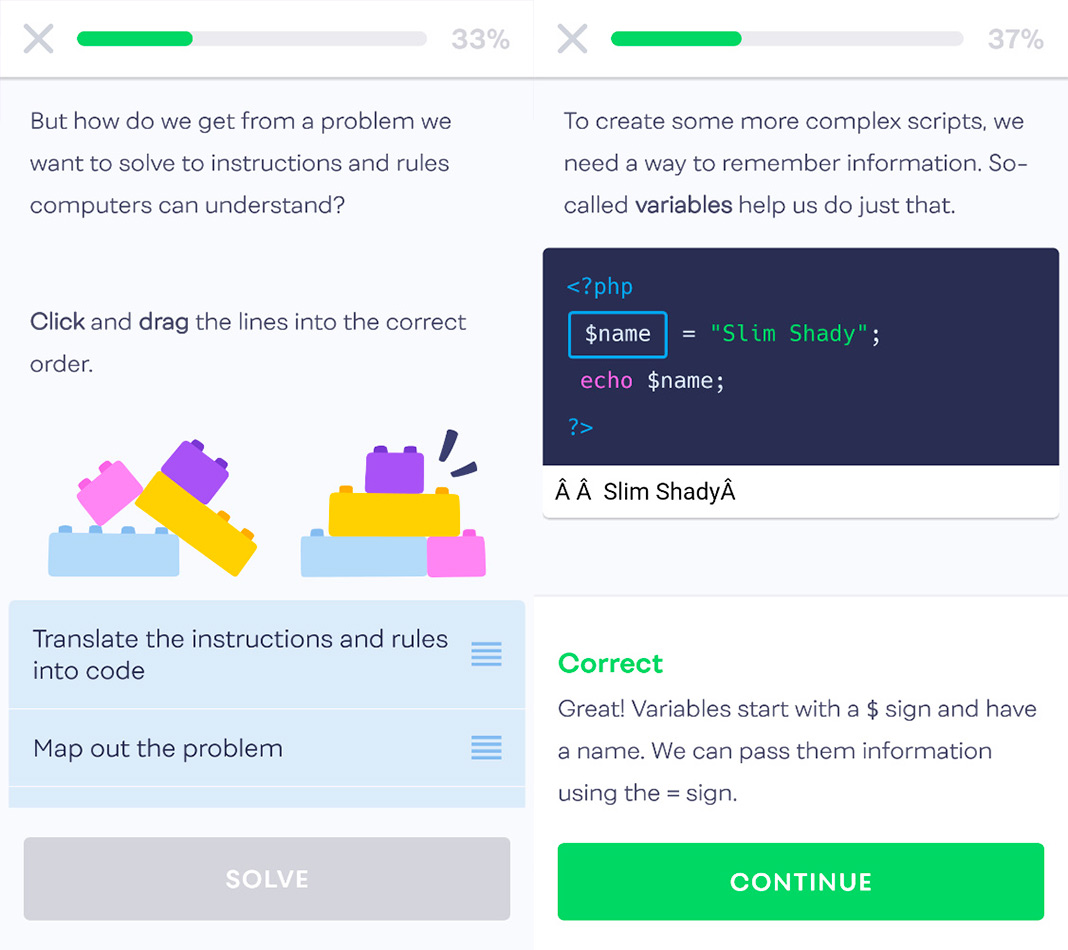 Firefox now offers its own new app for taking notes