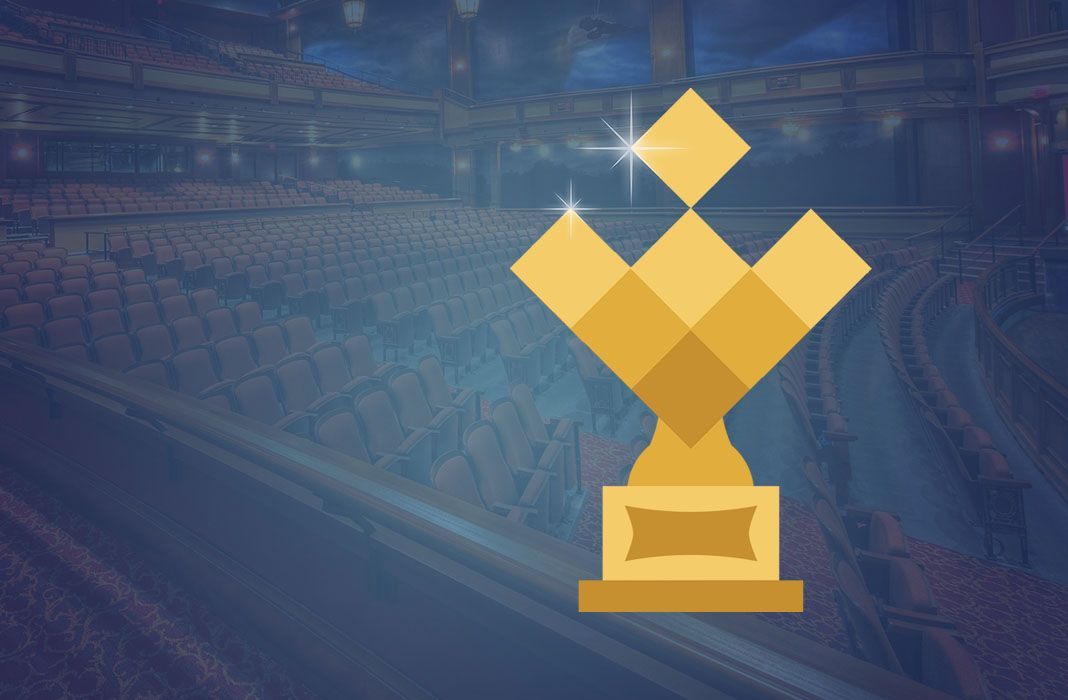 With 2018 halfway over, now’s as good a time as any to look back and highlight the best games that have been released on the Android platform so far this year. From titles that we’d been waiting for for months, to rarities that gave us pleasant surprises, the collection of apps that have been released in the last six months has been commendable, to say the least. Read on to find some of the best games we’ve seen so far this year.

We’re going to start off with the crown jewel of games (at least until Fortnite hits Android and proves us wrong). The game from Bluehole partnered with Asian developer Tencent to release not one, but two titles based on the quintessential Battle Royale, although only one of them has been released internationally. After its arrival on iOS, it finally came to Android in the beginning of February and continues to be one of the most downloaded games on Uptodown, even today. [Download] 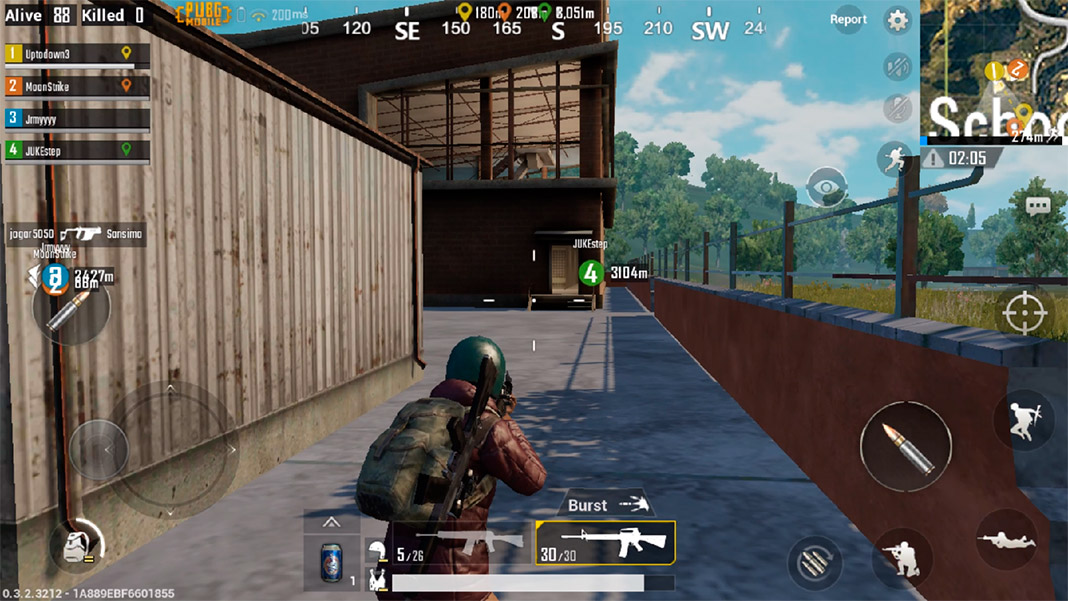 Another huge release following enormous success on PC. The survival game set in a world with dinosaurs recently arrived on Android with a port that’s surprisingly similar to the original, although, with the hitch being some higher hardware requirements than usual. Best of all, the Android version is freemium, unlike the original. [Download] 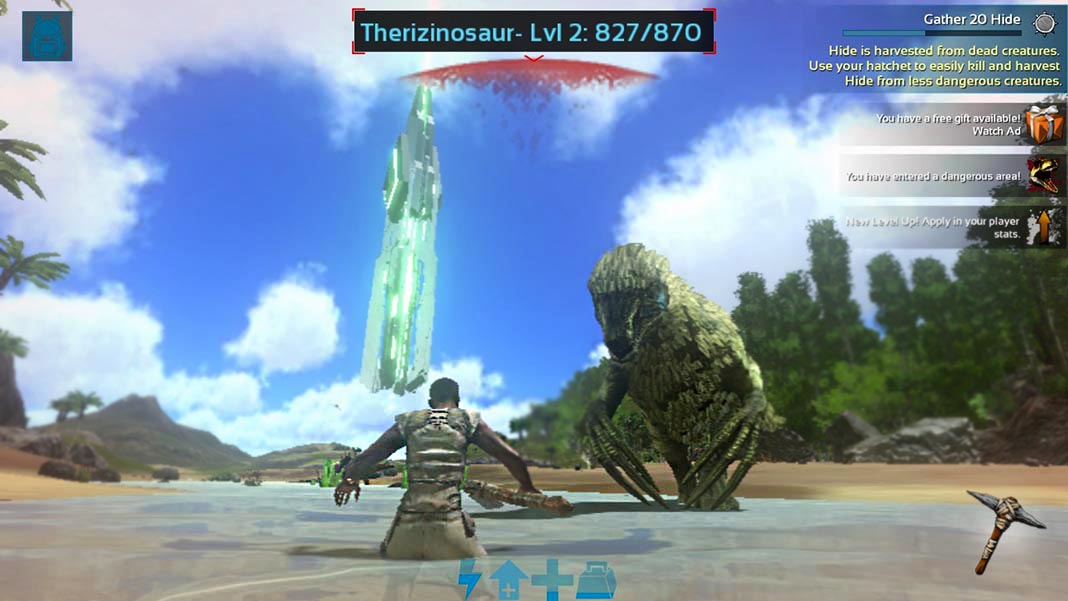 In this case, we may not be talking about success due to the intrinsic qualities of the game, but the reflection of the unprecedented success that the J-Pop group BTS is experiencing. The group’s fans who call themselves the “BTSArmy” couldn’t wait for a videogame starring their idols. And of course, every new version is anxiously awaited, adding to the growing the family of Superstar titles with other productions for Android like  JYPNation and SMTown. [Download] 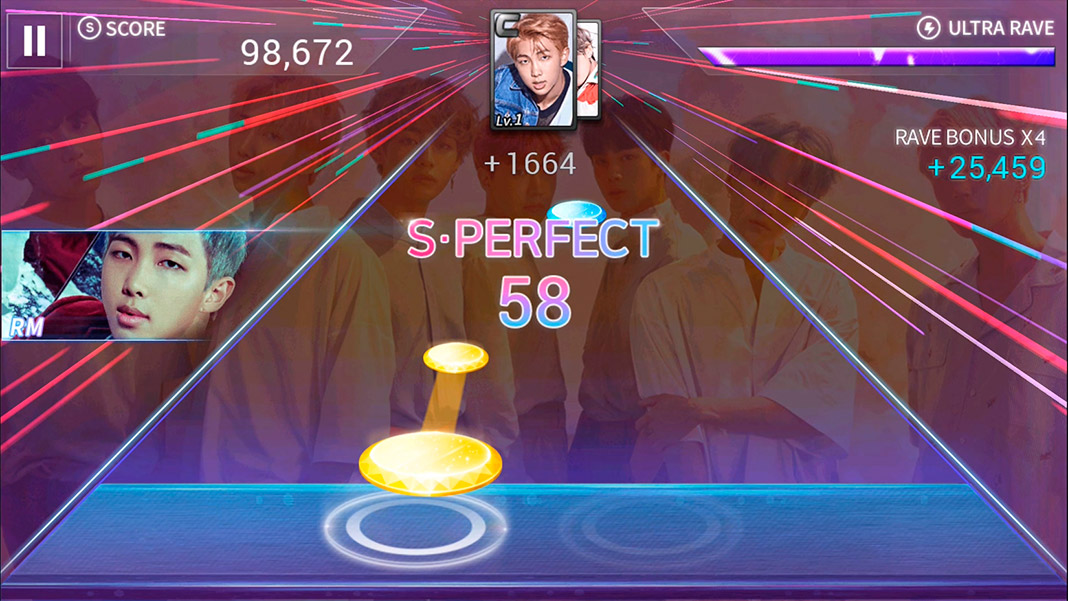 Generally, just having the Harry Potter seal of approval is enough to make a game one of the biggest successes of the year. But Hogwarts Mystery knows how to seduce fans, letting you play a student at the well-known school of witchcraft and wizardry. After choosing one of the houses of magic, you’ll have to attend class, get along with your peers, and solve a strange mystery related to your ancestry. [Download] 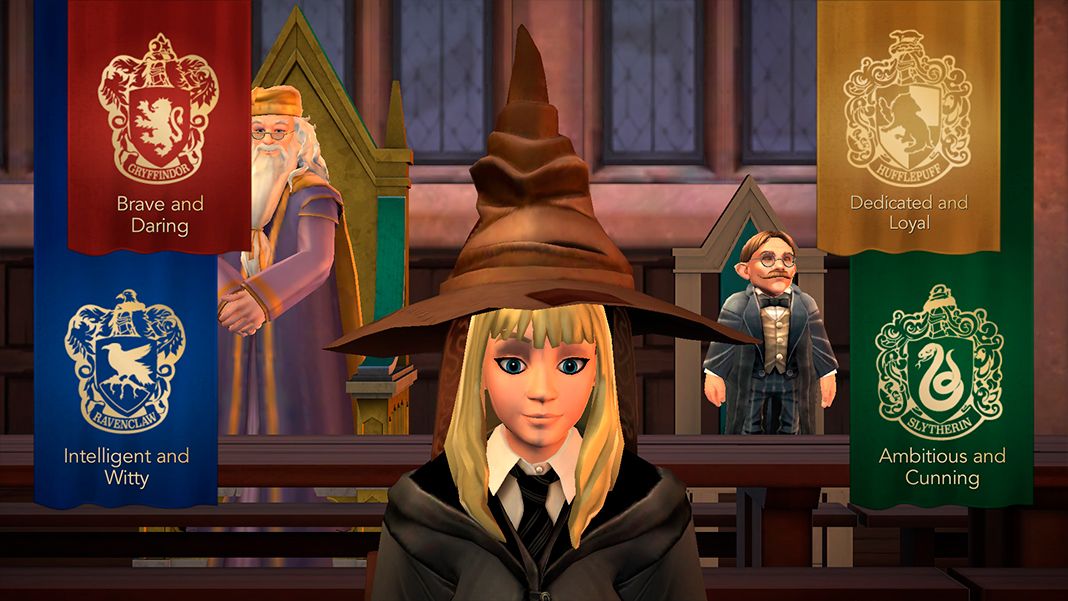 There’s no such thing as too many Dragon Ball games, and if we’re talking about one at the level of Dragon Ball Ledges, then get ready to be amazed. This game takes the best visuals from the latest installments for consoles developed by Dimps and seasons it with a turn-based control system and touch gestures that are perfect for the format. With great graphics, a fun gameplay, and surprises like the appearance of a new character created for the occasion are enough credentials so we don’t have to play Goku and friends for the umpteenth time. [Download] 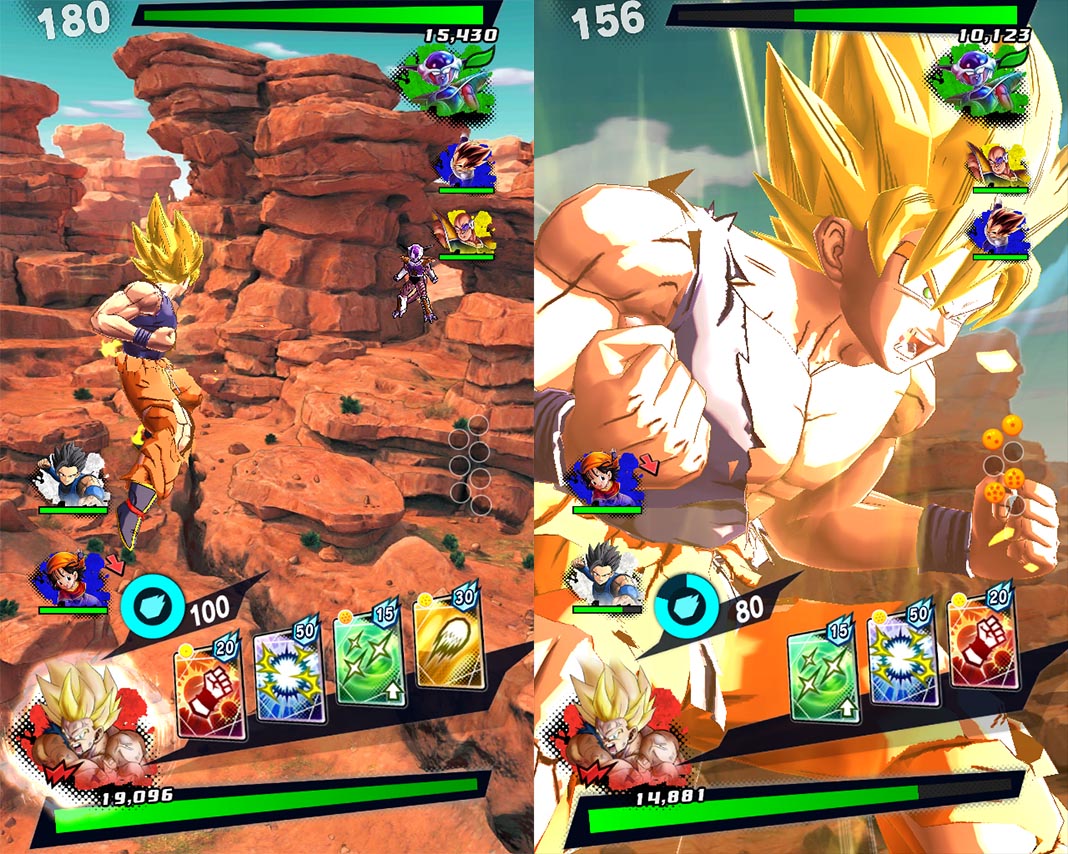 Another prodigal son born this year. Supercell is already living large thanks to Clash of Clans and Clash Royale, and to say they’ve replicated the success a third time doesn’t quite do this game justice, especially since this one strays so far from the path taken by the company’s previous titles. This time, we’re dealing with a mini MOBA that stands out for the same reason as its predecessors: a gameplay that’s easy to learn but extremely difficult to master. [Download] 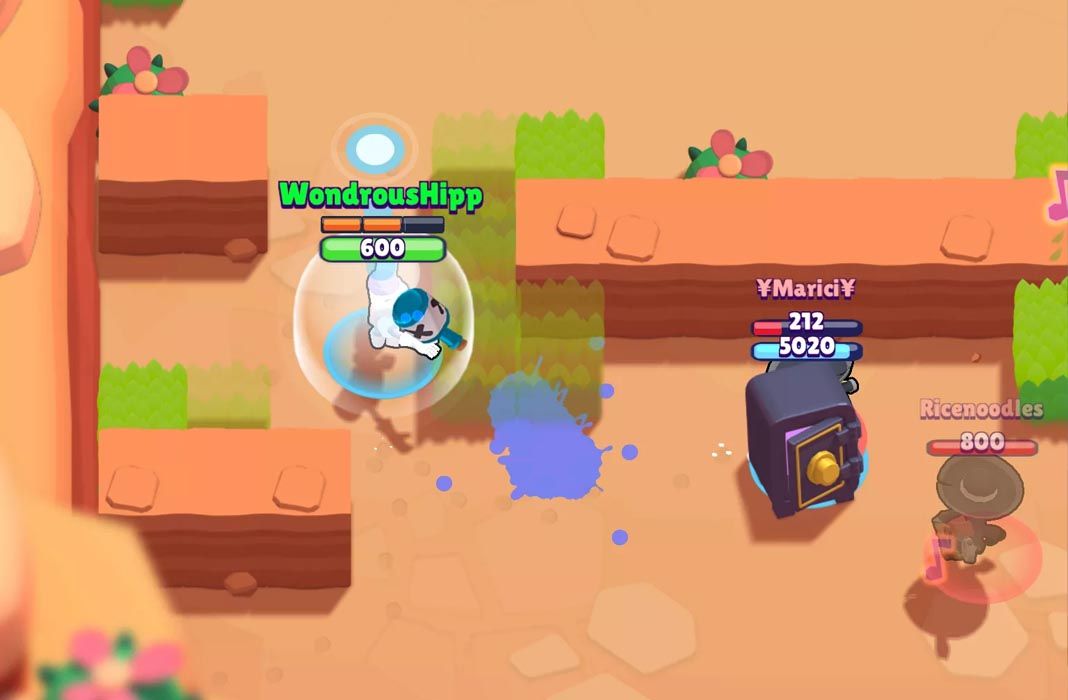 It’s about time that EA revamped the “Sims” experience on Android, since it was still stuck in the past with its 2011 title for Android. This new made-over version is up to snuff, offering an enormous degree of customization for new characters and housing, endless tasks, and fun things scattered throughout your neighborhood, and the possibility to age and allow your children to carry on the lineage. Just like real life. [Download] 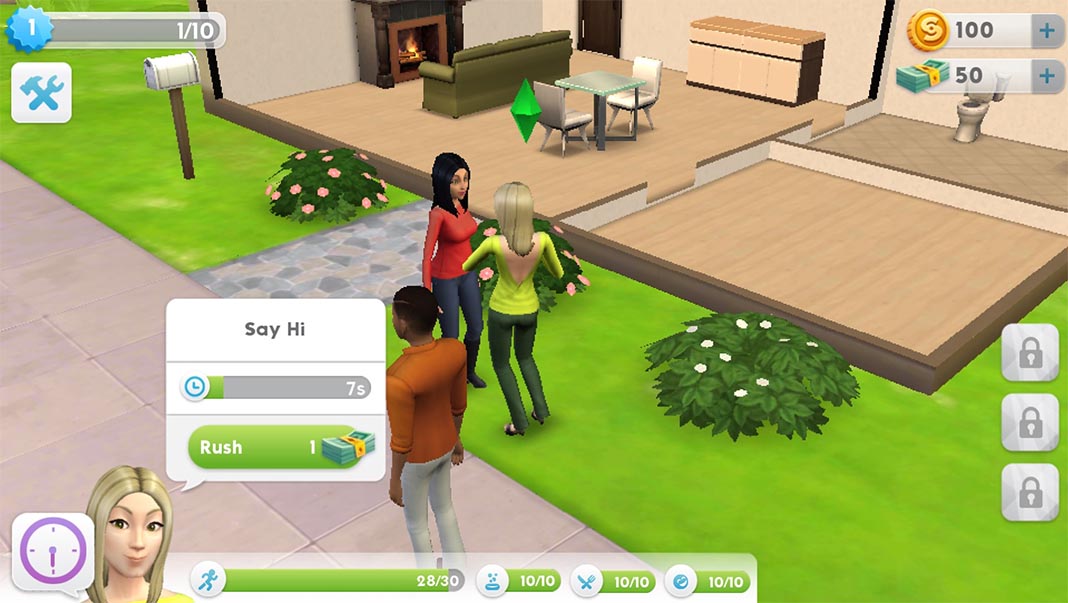 Not every game has a long history of success behind it. Man or Vampire is surely going to be the triumph of the year in terms of the SRPG subgenre for a few different reasons. Beyond its exhilarating graphics and hazy settings, what we have here is an incredibly fun turn-based strategy game. You can recruit up to 50 members, with each one being able to be turned into a vampire permanently. This, of course, means that you give up the ability to level up in exchange for the gift of immortality. It’d probably be a better idea just to try it out for yourself. [Download]

If you can’t beat ’em, clone ’em. Like we’ve already said, the Android version of Playerunknown’s Battlegrounds is leading its genre, but while Fortnite is deciding if and when to come to Android, clones are coming out of the woodwork. The problem is, these are starting to reach levels of quality that are surprisingly high. Creative Destruction is the best clone that we’ve seen to date. So we might as well enjoy the void it fills while we wait for the real deal. [Download]

Less is more. After all, not all games can be epic powerhouses with complex gameplays. In Helix Jump, you have to make a ball descend down an endless spiral of platforms by moving the axis itself. And that’s it. That’s all its taken for VOODOO to create one of the biggest hits of the year. [Download] 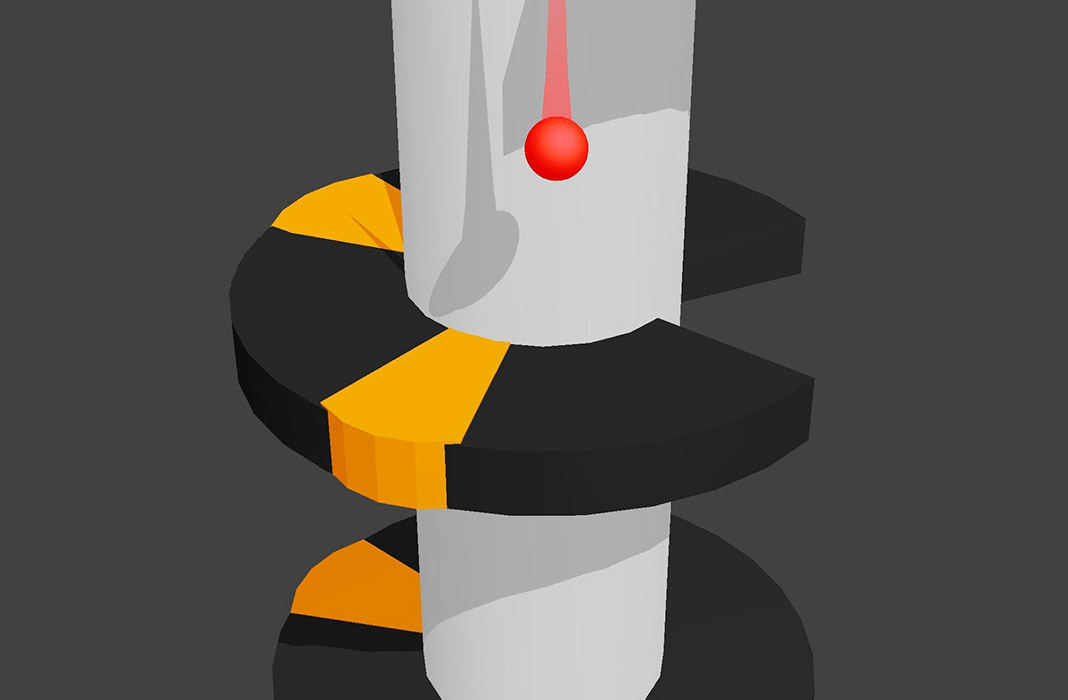 Anything with the Pokemon name is destined to become popular. After its time on Nintendo Switch as a freemium game, this new creation from The Pokemon Company has come to Android. Its squared graphics are just the icing on the cake for this formula that’s different from classic Pokemon titles: you have to choose your team of three creatures and in each mission, they’ll move automatically in real time. Your only responsibility is to choose the attack they make. And to top it off, you get to create an adorable Pokémon farm. [Download] 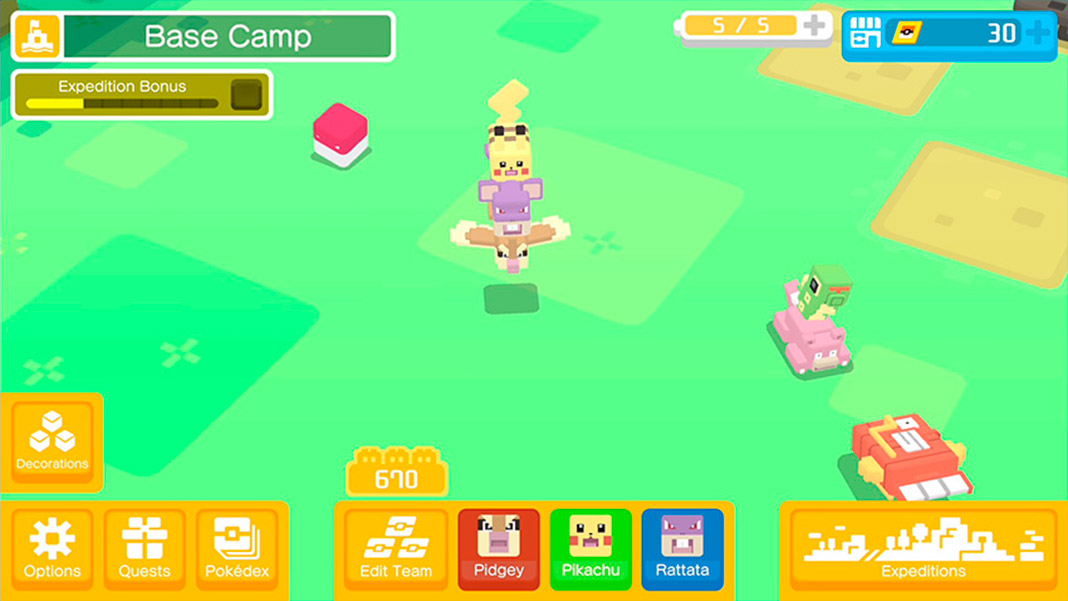 HBO is pulling their hair out in the attempt to find the same formula for success that they found with Game of Thrones. Without a doubt, Westworld is the closest they’ve come, and thus, the official Android game has been well received. But beyond the official licenses, it’s actually a great game all by itself. Here you have to -obviously- manage your own theme park set in the wild west, and do your best to keep things from falling apart. [Download] 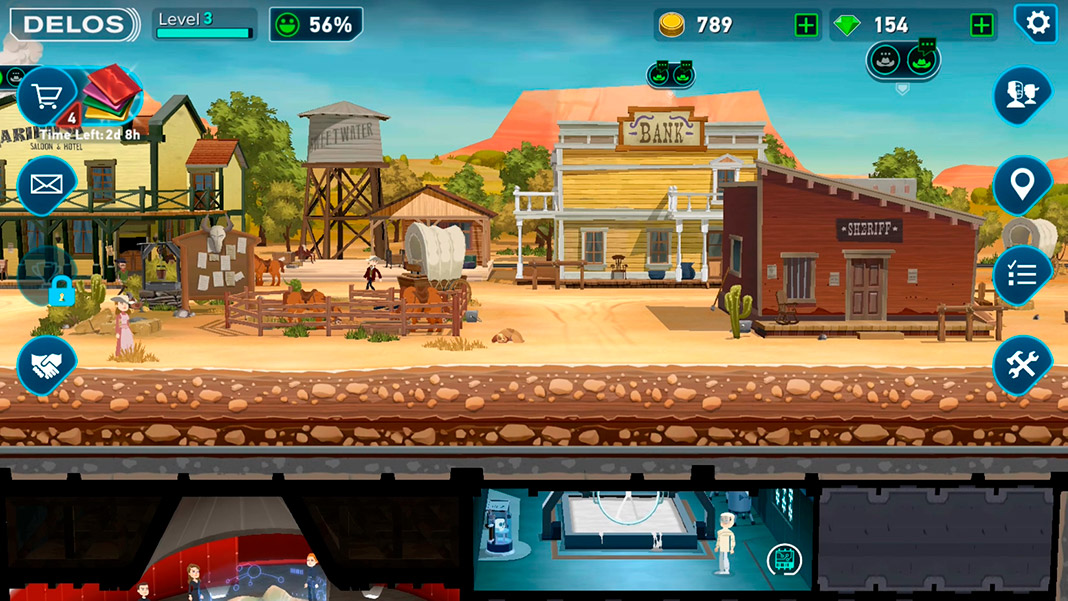 Everyone needs to let off steam from time to time, even if it means beating up a poor little rag doll. That’s the main premise in Kick the Buddy, although as you play, the idea gets taken to absurd new levels where you can make combos to unlock evil devices. Go ahead, give it a try and see how burning, blowing up, freezing, smashing, tearing and destroying your little doll makes you feel better. [Download] 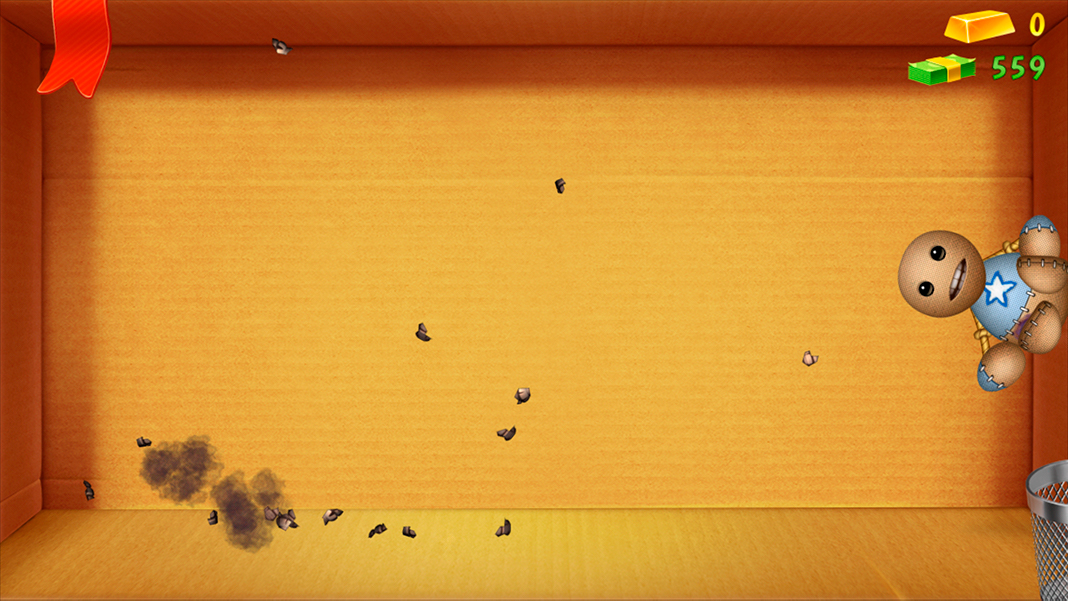 All because a game copies a successful formula, it doesn’t mean it’s destined to fail. Mercs of Boom may remind of us of XCOM from all angles, but since it’s based on the best, it’s actually a whole lot of fun. You get turn-based combats in grid-based settings where you control a team of 3 members, along with the management of your operations base where you can improve your troops and their equipment. [Download] 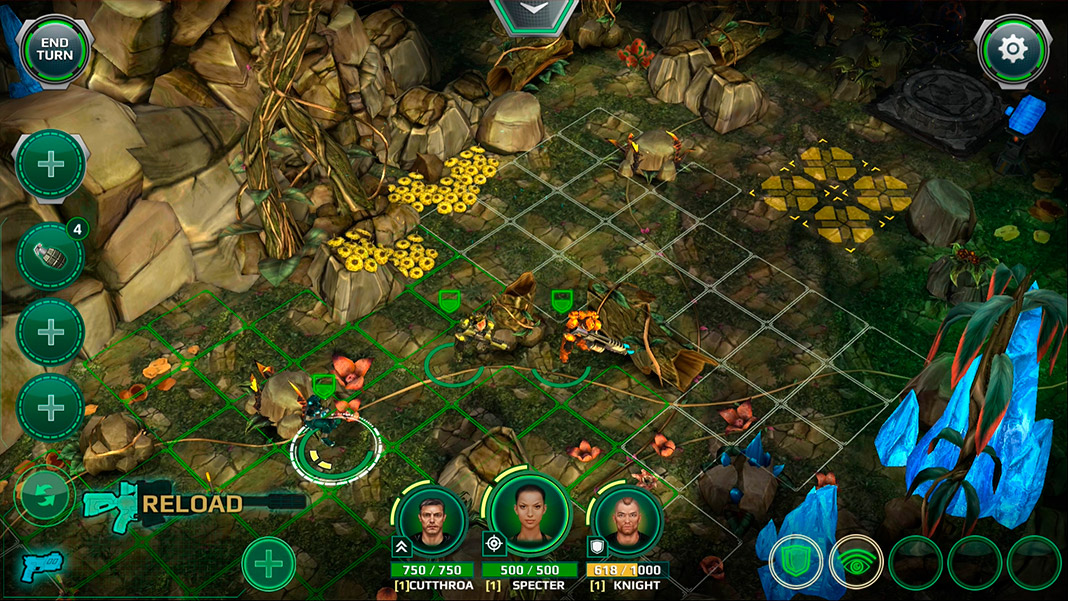 Nexon is an expert in bringing us new ideas in the JRPG genre. One of its latest productions is Darkness Rises, which offers production values worthy of desktop consoles. The spectacular graphics run using Unreal Engine 4, and its combat system in real time makes it possible to inflict all different combos on our enemies. The key word here is spectacular … and repetition of content to no end. But hey, you already knew that was a given. [Download] 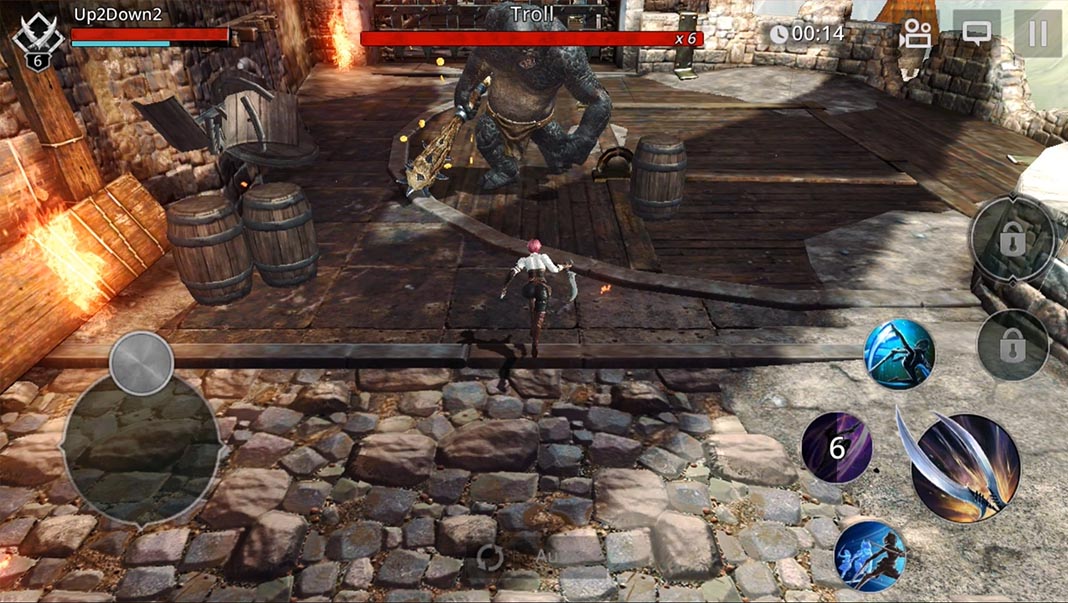