Summer reaches its peak during the hot and steamy month of August. After giving you the down-low on the best of the best that came out on Android in the first semester of the year, we continue on our mission to bring you the most awesome videogames of the month. Today, we have a batch of games that won’t disappoint: excellent MMORPGs, great games based on popular licenses, and one of the most talked about titles of 2019. Read on to discover the best free Android games released in August. 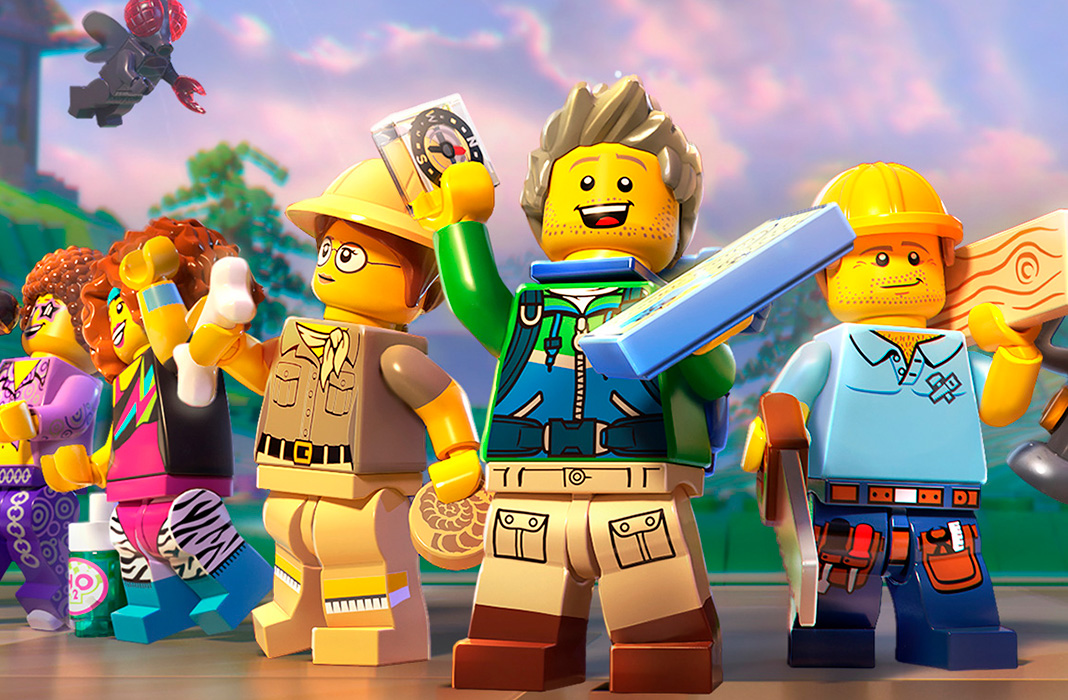 After a few months in the idiomatic limbo of the orient, Elune finally has a version in English that can be enjoyed by westerners. It may be another RPG with a gacha system, but it’s definitely enjoyable. It has everything you could ask from a game from this genre: good graphics, an enormous cast of characters, and an interesting story. There are millions of RPGs on Android, but Elune is still worth giving a try. [Download] 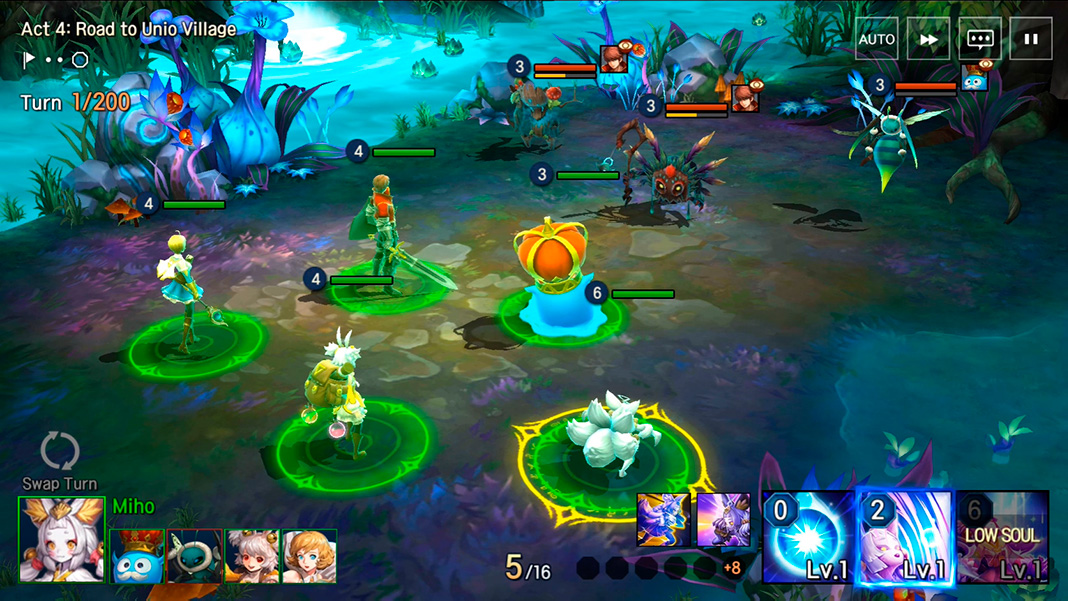 The Exiled Realm of Arborea came out back in 2011 and enjoyed a good amount of success on PC. Fast-forward eight years and it’s now on Android to continue wowing us with a fool-proof gameplay. It’s a classic-style MMORPG and it’s every bit as good as its version for PC. If you’re already a fan of the genre, then you’re sure to love this game. What could be better than enjoying a great MMORPG from the comfort of your smartphone? [Download] 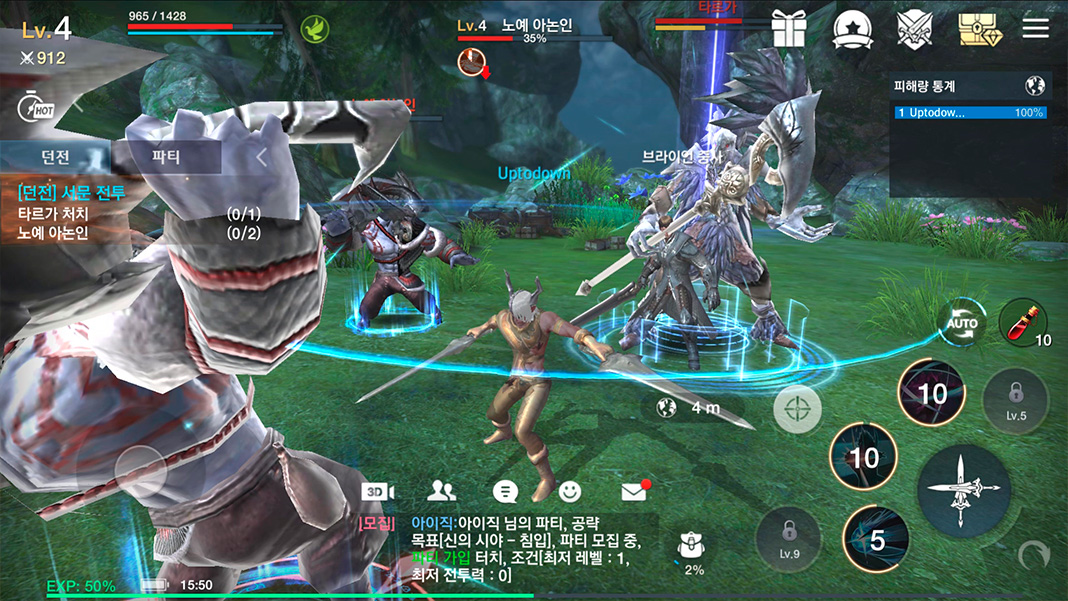 Not a month goes by without a good dose of online RPGs in endless worlds. Unlike the previous game on this list, Lumia Saga goes with a ‘chibi’ look, making it more attractive to a wider audience. It’s not the most innovative MMORPG, but that’s not necessarily a bad thing. It fully exceeds our expectations and the enchanting graphics are reason enough to play. [Download] 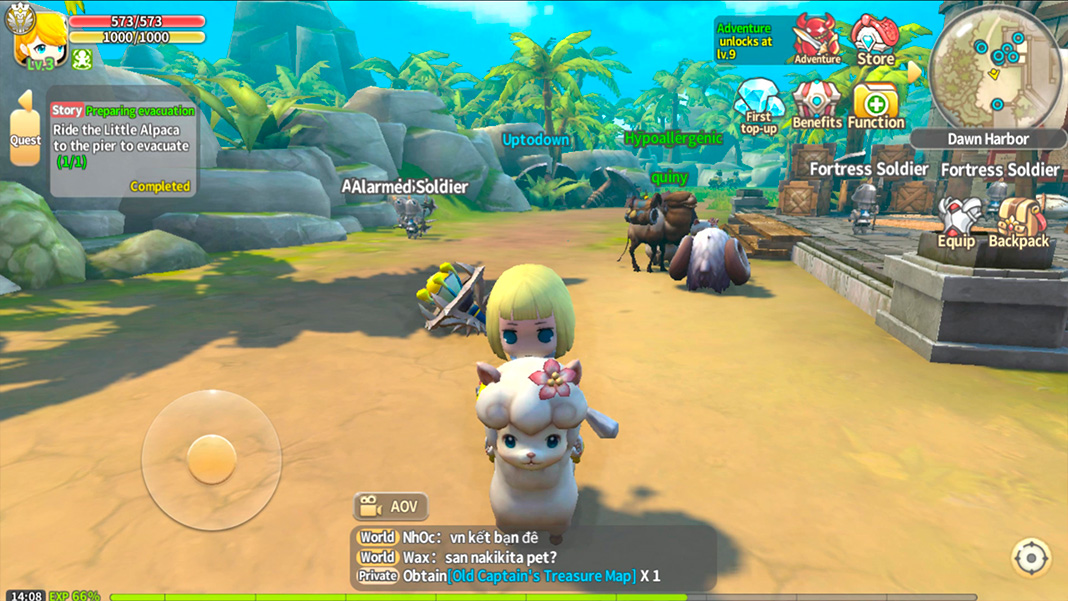 We have a special spot in our hearts for games with isometric perspective. We all have our weaknesses. Plus, it’s not every day that we find action titles as fast-paced as the fun Gigantic X. Three different classes with unique ways to play and tons of aliens to destroy before the world ends. What more could you ask for in life? [Download] 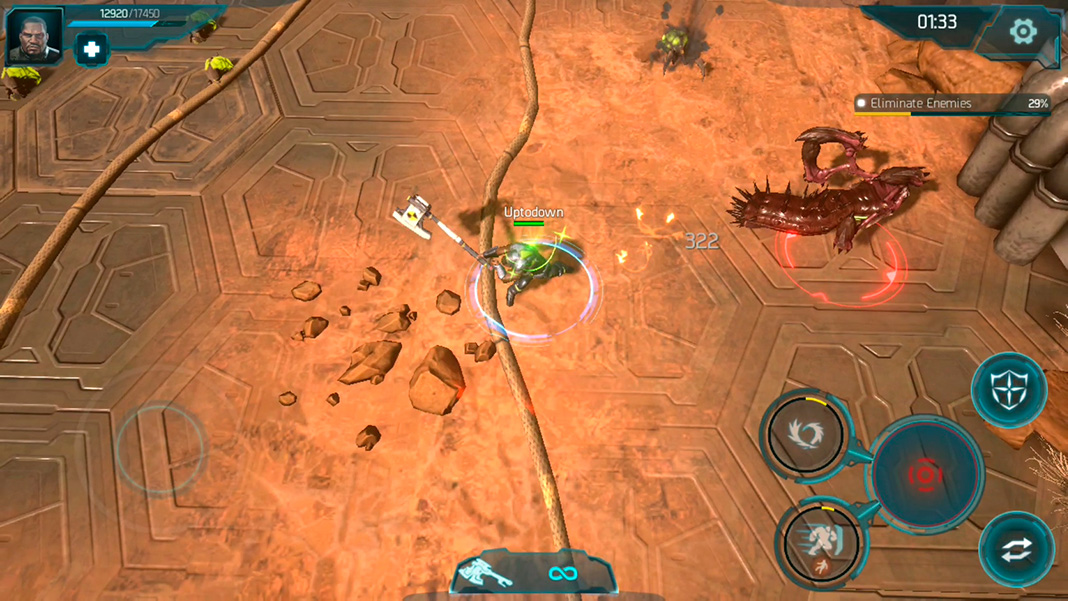 Our last selection of cyberpunk games could have been a little better if GATE SIX: CYBER PERSONA had come out sooner. This fun turn-based RPG has a story that breaks away from the typical tropes of medieval fantasy to offer us a more “adult” product. It’s not a provocative title in this sense, but at least it makes the effort. Plus, its cast of characters is as noteworthy as its graphics. [Download] 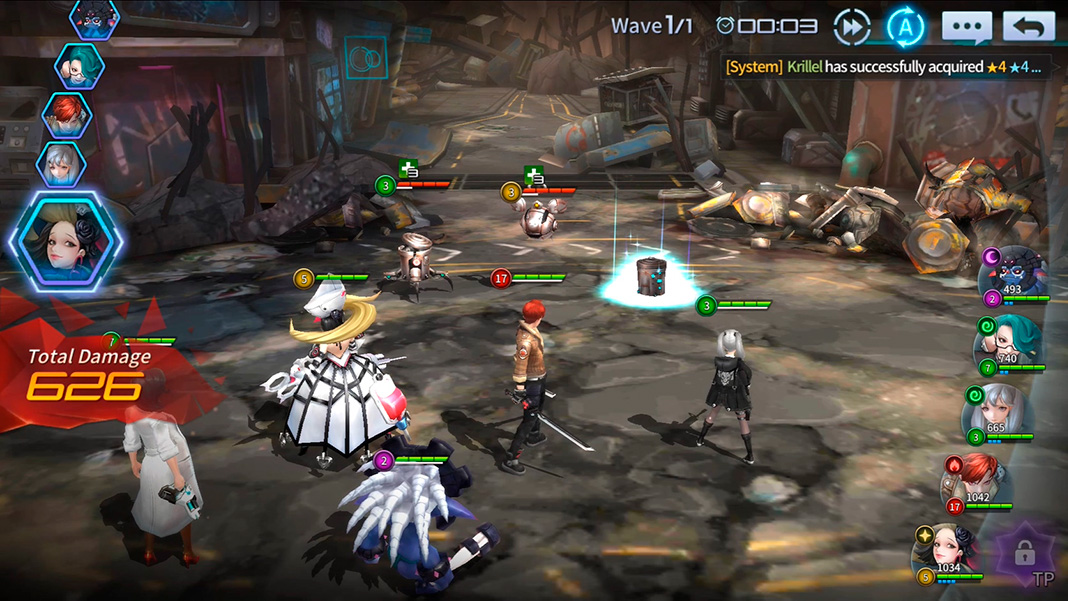 Street soccer has a special sort of lure since 99% of us have had a chance to kick around balls or similar objects as kids. That’s why games like Extreme Football are always nice additions to the catalog, especially when it’s a game that’s better than most of the other title’s like it in the genre. Get ready for three-on-three games where you only control one of the players, a lot like the legendary Libero Grande. This one is great. [Download] 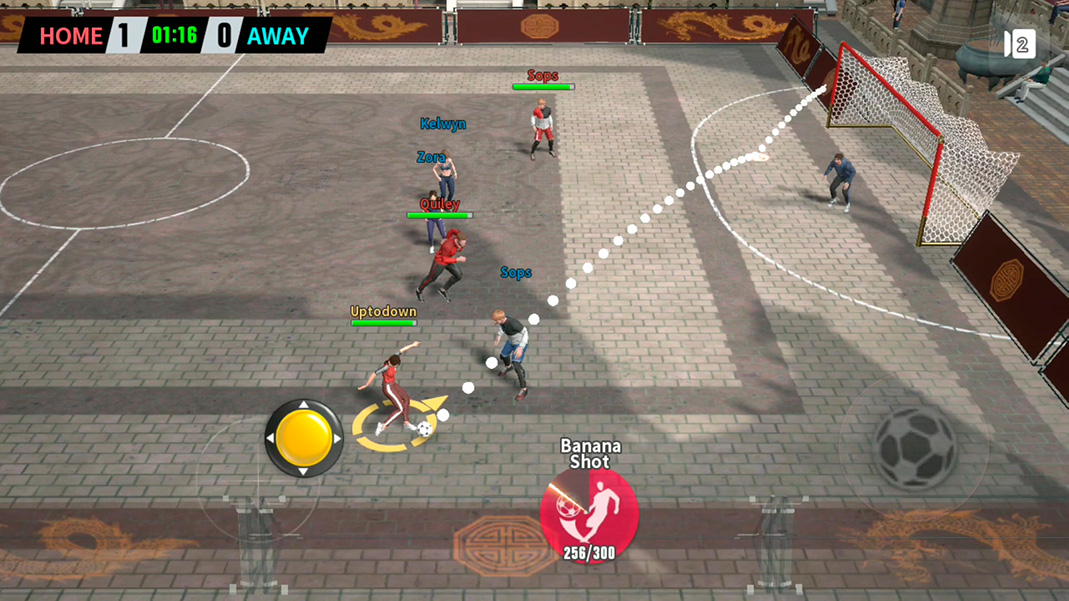 The stream of games based on popular manganime licenses seems like it’s never ending. Around here, we’ve already talked about multiple examples, but a totem like Hunter x Hunter also deserves some love. The new title from Tencent has you follow the exciting story created by Yoshihiro Togashi from the beginning. However, not from the point of view of Gon or any of his allies, but from that of a new character who joins the group as just another member. It’s a really fun beat ’em up and offers the bonus of reliving the most iconic moments of the legendary story. [Download] 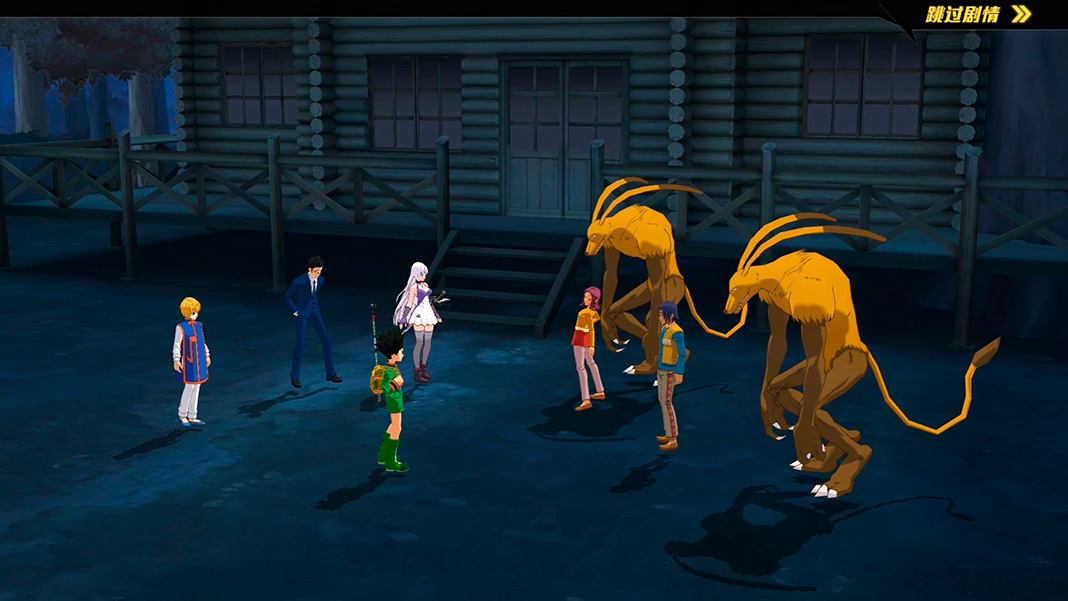 Battles between mechas are always a good time, especially when we’re talking about one of the most iconic franchises. GUNDAM BATTLE: GUNPLA WARFARE isn’t the typical robot game that you can imagine; it’s half-way between an action title and a visual novel. Basically, you play a collector of Gunplas, models of the popular Gundam. You’ll participate in contests where the goal is to prove who’s the best one of all. The great thing about this title is that you can create your own robot with the pieces you find, so you can end up making combinations that are as wacky as they are powerful. [Download]

Surprised doesn’t even begin to describe how we felt when we discovered LEGO®Cube. Basically, we’re talking about a Minecraft with LEGO. Minecraft. With. LEGO. Absolute insanity that works amazingly, as we’re sure you can imagine. No one doubts that Minecraft was influenced by LEGO and now the ouroboros has come full circle. The only negative thing we can say about this fantastic title is that, for now, it’s only available in Chinese. But we don’t think this will be a huge obstacle for playing the title. [Download] 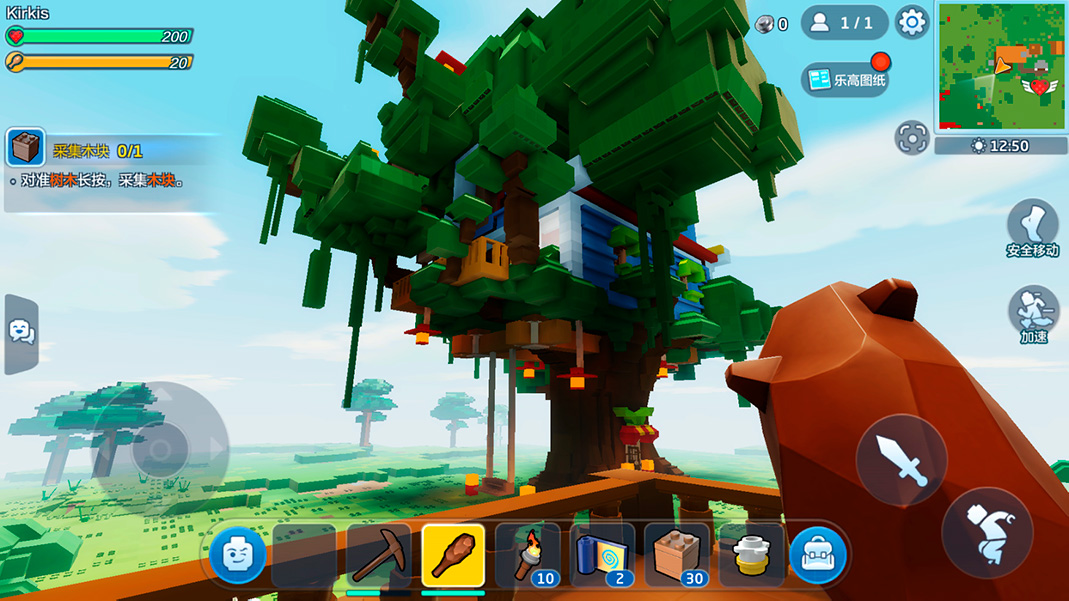 Did someone say Apex Legends on Android? That’s exactly how we’d describe Ace Force, a fantastic Hero Shooter that’s half-way between the title from EA and Overwatch. It runs super smoothly on mobile devices and this is the biggest compliment that we can give an online cooperative FPS. [Download] 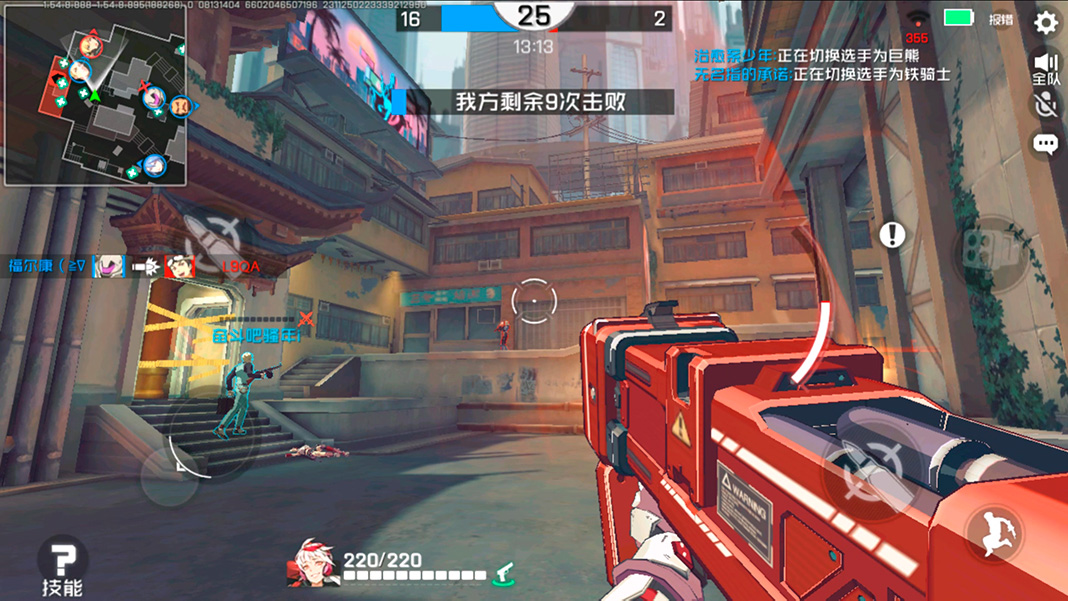