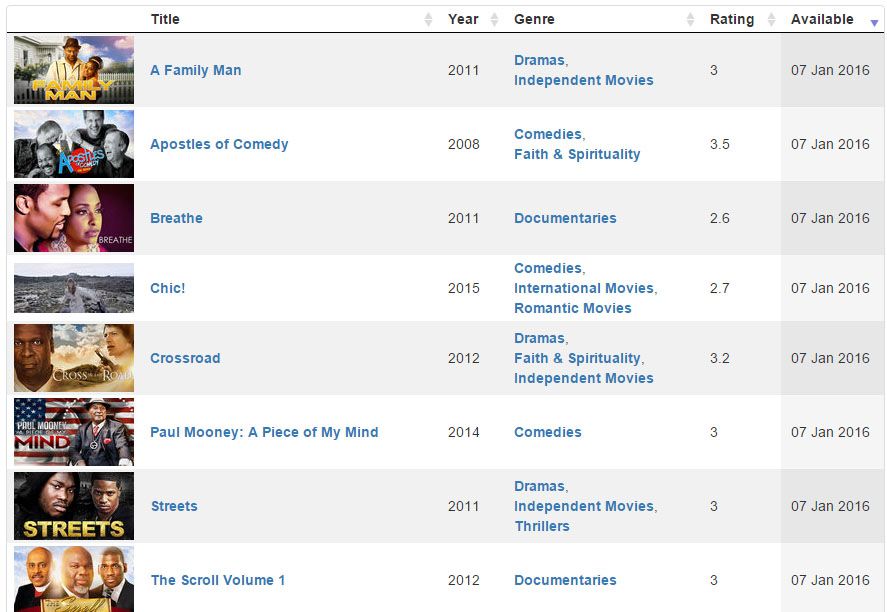 The enormous work of expansion that Netflix has carried out in recent months has borne fruit, and the leading online film and series streaming service is now available practically worldwide, except for in China, North Korea, Syria, and Crimea. Now is an excellent time to try the month-long free trial or, if you’re already a subscriber, to squeeze out new possibilities thanks to the following tips and tricks. Netflix’s terms of use allow the sharing of one account between several users, and the site even offers the possibility to create several different profiles on the same subscription, so it’s completely possible to share the cost of a subscription among several users. The plan for 4K connections allows four different simultaneous streams on the same account, meaning the four profiles won’t interfere with each other if used at the same time. A study from Globalwebindex confirms that two thirds of U.S. and U.K. Netflix users share their accounts, and you can rest assured that the practice has neither risks nor monitoring. Pages to find out about the new features in your country

One of the few problems on Netflix is how complicated it is to find out the latest additions to its catalogue over its interface: instead of a closed chronological list of all the new releases, it offers recommendations based on your viewing history. Luckily, there are pages dedicated to remedying this, such as Allflicks. Given that each country has a different catalogue, you can check the list for your region and also activate filters by type of stream (movies, TV shows, or documentaries), genre, or year. How to change the look of the subtitles

By default Netflix uses a relatively small font for subtitles on certain screen sizes, as well as yellow for the font color, which is a different format from the big letters and white tones with thick borders that tend to be used on most video players. Luckily there’s a setup menu that lets you customize your subtitles via Your account > My profile > Subtitle appearance. Lots of countries don’t have the entire catalogue offered by Netflix in the United States due to the local agreements that other streaming platforms have as exclusive proprietors of some content. For instance, two of the site’s most successful series, Orange is the New Black and House of Cards, don’t have all seasons available in countries like Spain. If you want to get around that restriction via a procedure of questionable legality you can always turn to tools to mask your network connection.

A VPN makes websites you visit ‘believe’ that you’re connected from a different country, in this case Netflix from the United States. Hola Free Internet is a free service in the form of a Chrome extension or Android app that lets you access all the content on Netflix, although in most cases that content won’t have subtitles and can only be viewed in its original language. Although Netflix can be used from any PC or mobile device, the site’s true potential lies in its use on TVs in living-room media-center mode. What many people don’t know is that you don’t need a Smart TV to be able to do so, as the official Netflix client for Android is fully compatible with Chromecast. This means that by investing less than $/€40 you can send all content from your smartphone to your TV at top speed and quality and even use your device as a remote control.