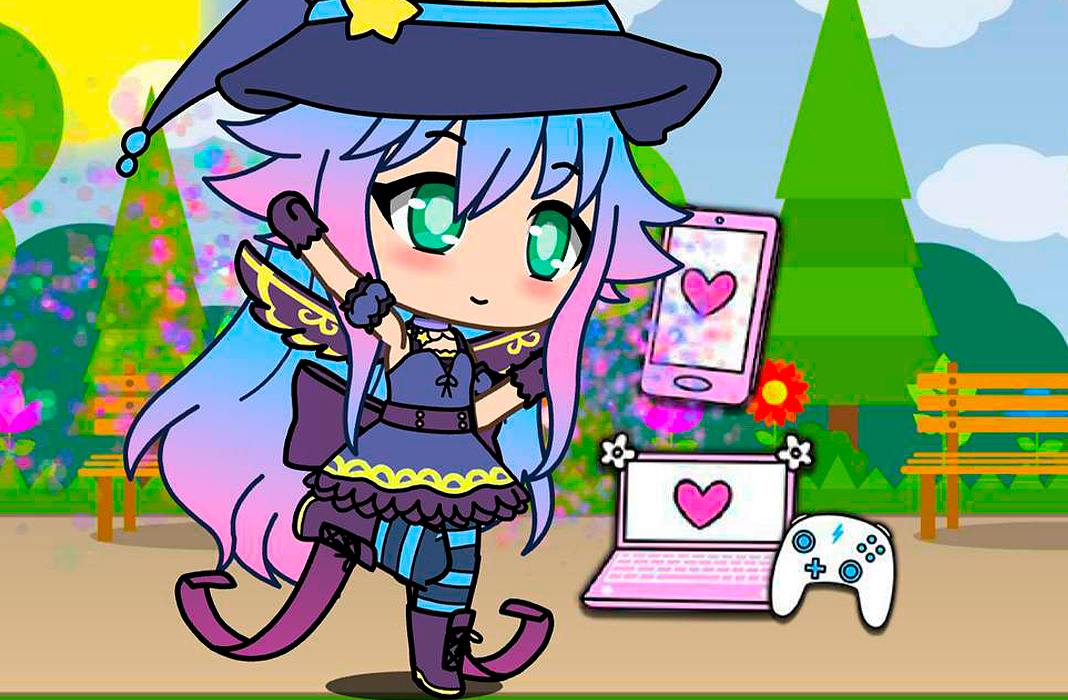 Gacha Life has become one of the most downloaded mobile games thanks to the number of customization options and interaction with avatars it offers. In it, you can dress your own character, create stories with others that already exist, and play various mini-games to get gems that unlock gachas. With all these options, Lunime’s casual game can be a bit confusing initially, so here are five tips to get you started.

What is Gacha Life about?

Gacha Life is a social simulation and gacha system game that allows you to level up by interacting with other NPCs— characters controlled by the game itself. You can customize your avatar, choose between several characters and walk through Life mode to chat with the other avatars, give them gifts, etc. When you run out of energy —Stamina—, you can open gachas by spending gems obtained by playing mini-games. You can also create your own scenes and stories.

The first thing you should know is that Gacha Life allows you to have a team of eight characters— although there are many more actually! If you don’t like any of the ones you are given at the beginning, simply tap on the “Slots” button in the main menu to see the available avatars. Once the “Extra Slots” section is displayed, you can select the “Switch” option to change some characters for others. This way, you can create your own group with your favorite characters. 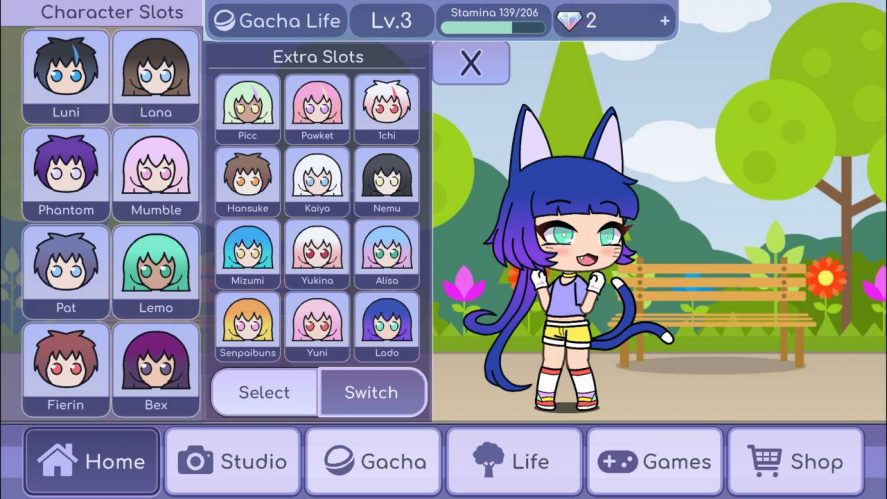 Customize all characters to the maximum

Although the characters in Gacha Life have their own name and style, the game allows you to modify them completely to your liking. This means that if, for example, you are not convinced by the way Alisa dresses, you can access the customization menu —by tapping on any of the options on the right side of the screen— to change things that you do not quite like: hairstyle, hair color, facial expression, objects in her hands, etc. So you can give her your unique touch. 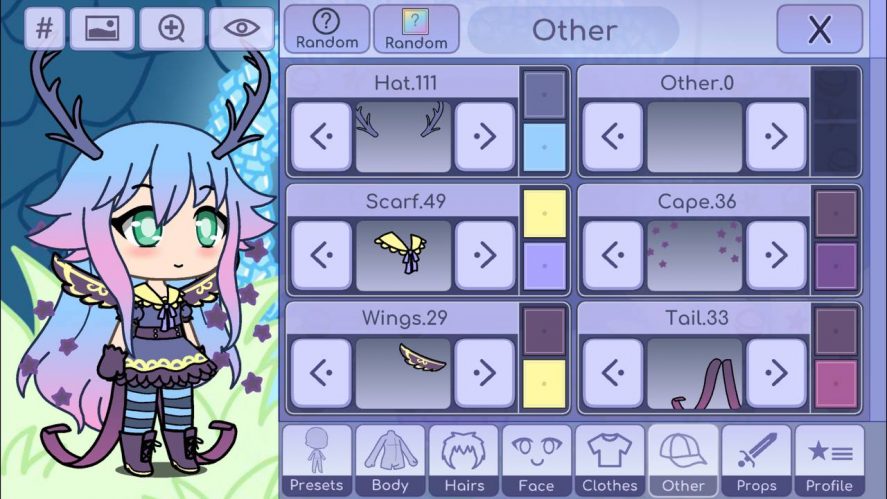 Play mini-games to get free gems

Gacha Life allows you to get free gems in its eight mini-games available as of today. Some challenge you to solve math problems, others are more focused on skill and speed, but all will give you gems in the end. It is recommended that you check which is the mini-game with “BONUS” because it will provide you with twice as many gems— although it will be a little more difficult than usual. 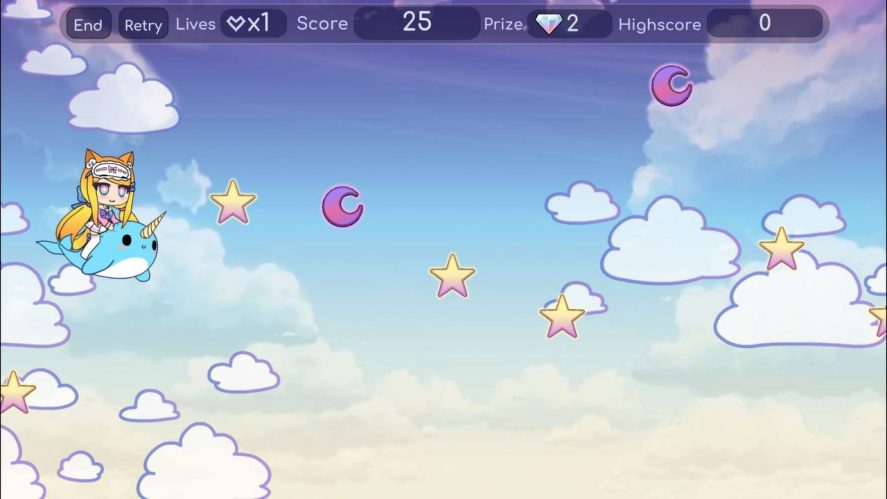 These are the eight mini-games of Gacha Life:

Collect gifts and give them to the NPCs to level up

All the items you get during your game in Gacha Life can be used as gifts. These are not only accessories for your characters, but you can also offer them to the NPCs you encounter in Life mode. This will help you to raise the friendship level— the higher the quality of the gift, the higher the friendship bar with that character. In other words, giving them a one-star gift is not the same as giving them a five-star gift. 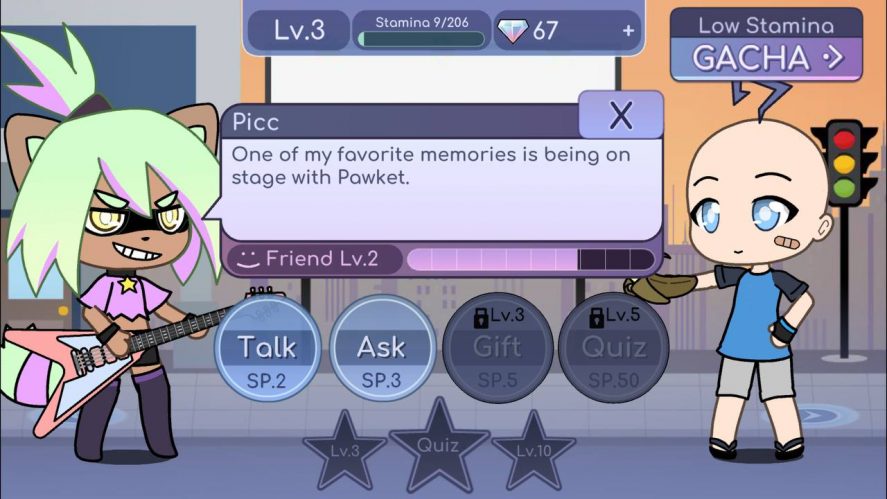 Take care of your energy bar: How to recover Stamina in Gacha Life?

Although Gacha Life’s interface is somewhat difficult to understand, there is one indicator that you have to take into account from the beginning: the Stamina bar. This bar will be emptied as you interact with the NPCs, and when it reaches zero, you will not be able to continue talking to them or make gifts. How is it recovered? There are several ways. The fastest is by opening gachas —the one of 10 gives you more Stamina than the one of 1— but you can also get energy by playing mini-games or waiting for it to refill itself, although this is the slowest method. 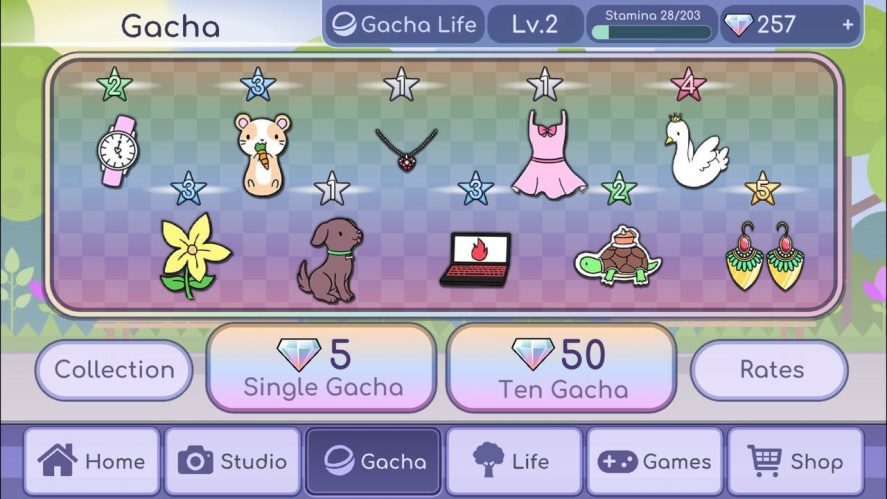