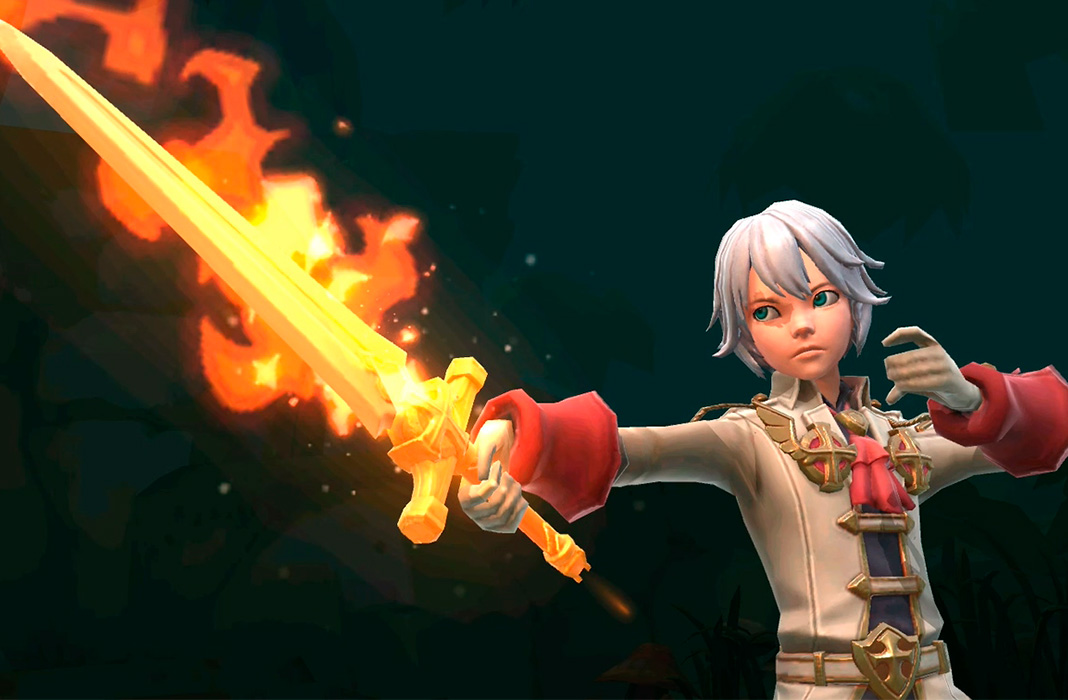 You’ll find RPGs with turn-based combat by the handful on mobile devices, but The War of Genesis is a step above the rest. This title, developed by Joycity stands out for its story, the wide assortment of charismatic characters, and technical values that make the competition pale in comparison. It’s an outstanding game that raises the bar for the genre and that you can download now without any geographic restrictions from Uptodown. 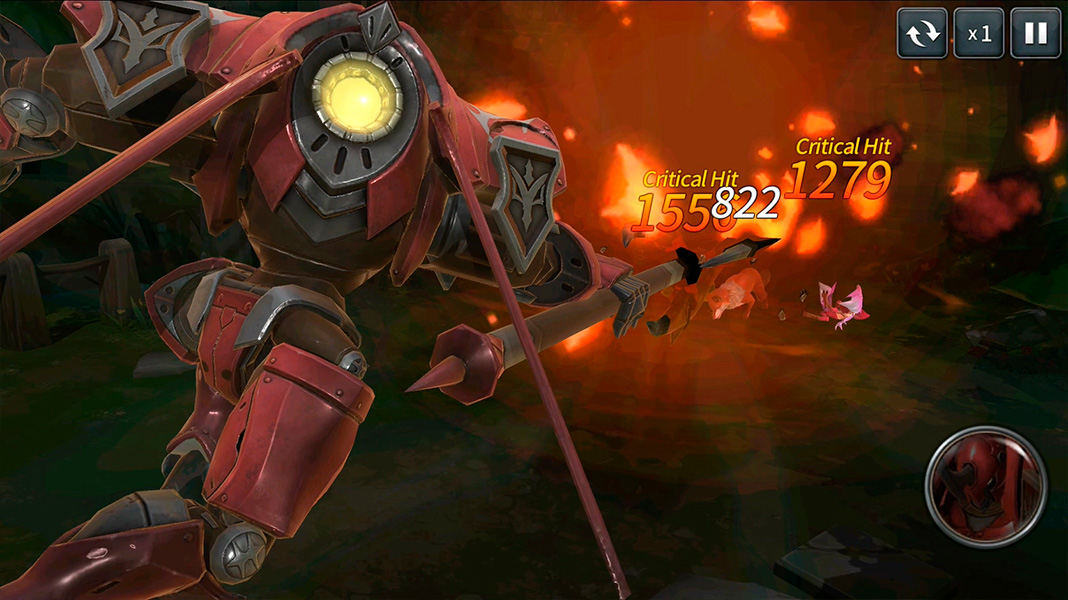 The truth is that The War of Genesis will surprise you from the get-go. Plenty of RPGs have a playable prologue to help you get immersed in the story, but they don’t usually let you control the game’s bad guys in it. After your victory against the forces of good, you’ll move on to the present where you’re aboard your airship (yes, the remnants of Final Fantasy are clear to see in this game). This ship will serve as a base of operations and has various sections that you can level up.

The gameplay is pretty interesting since it mixes RPG elements from persistent worlds with more classic features of the genre. This means you have a large map full of enemies and other players who you can fight when you want. Prisoners who you can attack on your own or along with members of your clan. Here the game gives a nod to Monster Hunter, given that defeating the non-player enemies gives you access to more and more powerful monsters. 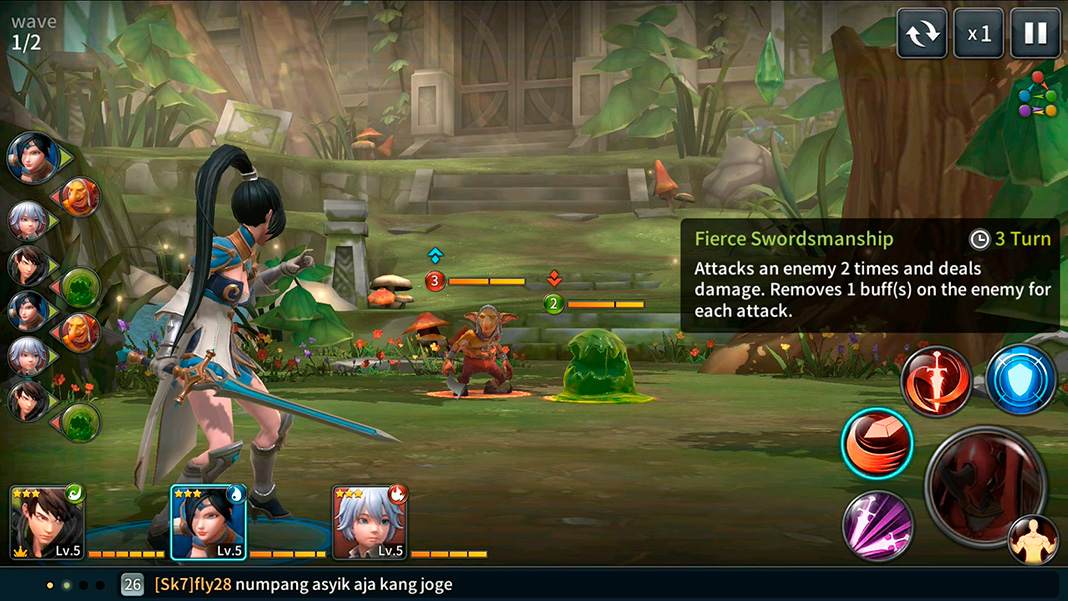 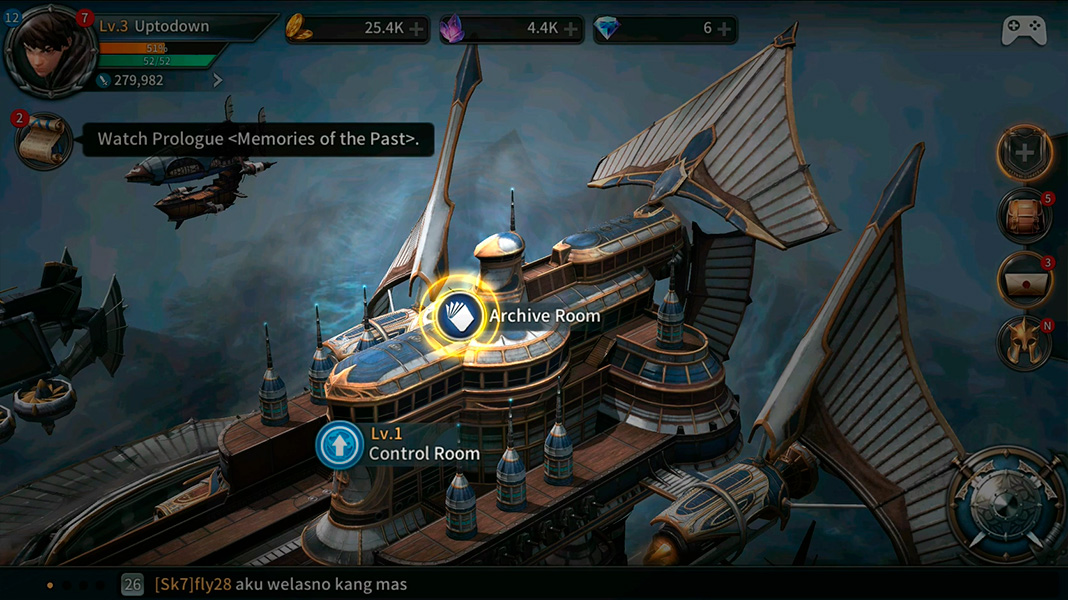 We will happily recommend The War of Genesis: Battle of Antaria until we’re blue in the face, if need be. It’s a game that’s sure to please players who are looking for a multiplayer experience, as well as those who want a fascinating story with tons of interesting characters. It’s not easy to find a title that offers a good balance between these two extremes, so you don’t want to miss this opportunity to give it a try. And it’s all accompanied by excellent technical values and a steampunk look that gives you access to Evangelion-style mechas. 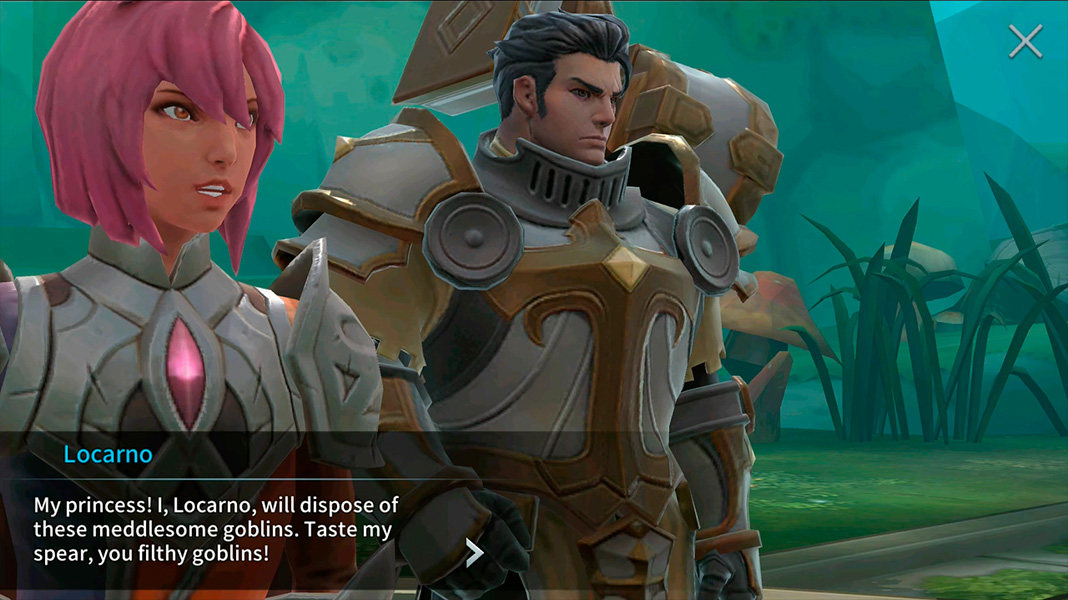 The War of Genesis for Android on Uptodown [APK] | Download