Home News and Updates The global version of The King of Fighters AllStar is out now! 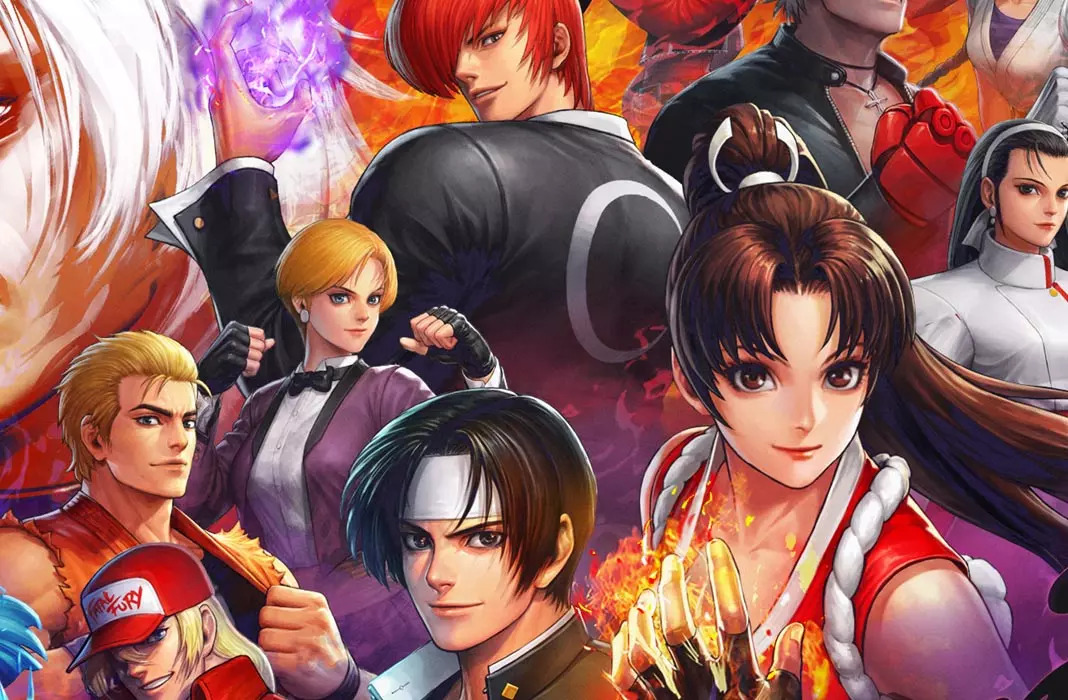 SNK characters are making a comeback thanks to the company selling its licenses to third parties, so that sagas like Metal Slug and Samurai Showdown don’t fall into oblivion. In the case of The King of Fighters, there are already endless Android titles based on the fighting game saga, but here comes a new one to take the throne as the best one of them all: The King of Fighters AllStar is a beat ’em up where you’ll fight with and against characters from Fatal Fury, The Art of Fighting, and other titles from the company.

While the Asian version has been around for a while already, NetMarble has only now released the international version that includes various language options: English, Spanish, Portuguese, Russian, Italian, French, Chinese, Vietnamese, and Indonesian.

The game is a total tribute to the saga, letting you explore all the events that happened in the different installments in chronological order. Starting with The King of Fighters ’94 and going all the way up to the ’99 edition, you’ll unlock new settings and combats where you’ll form teams of three members that you can control in real-time. A beat ’em up where you can play as Terry Bogard or Robert García is a sure-fire success, regardless of our apprehension of the typical freemium model.

As you’d expect, the entire experience is based on unlocking characters through the gacha system, where you’ll get random rewards that let you increase your ranks and level up your fighters. This system is seasoned with the also-inevitable alternative game modes, login rewards, and temporary events that will have you addicted to the game for weeks. Even so, as we already mentioned, the game is fun enough to not have to obsess over getting resources and just have fun pounding buttons to take out all the bad guys.

The King of Fighters AllStar is a real treat for more experienced players who have always dreamed of having a Neo-Geo and spent all their savings at the arcade back in the day. Luckily, now you can relive your adventures with these characters in different games based on the SNK universe and intelligent maneuvers like the arrival of Terry Bogard in the Smash Bros saga. As the brand’s own slogan appropriately states: “the future is now.”