For those who are used to online turn based strategy games in which micromanaging your characters is key to victory, Tactical Monsters is a welcome arrival. The game was developed by Camex Games (Heroes Tactics), and it enters you into traditional turn based battles against other players. Fans of the genre will be delighted with this new online competitive strategy game. 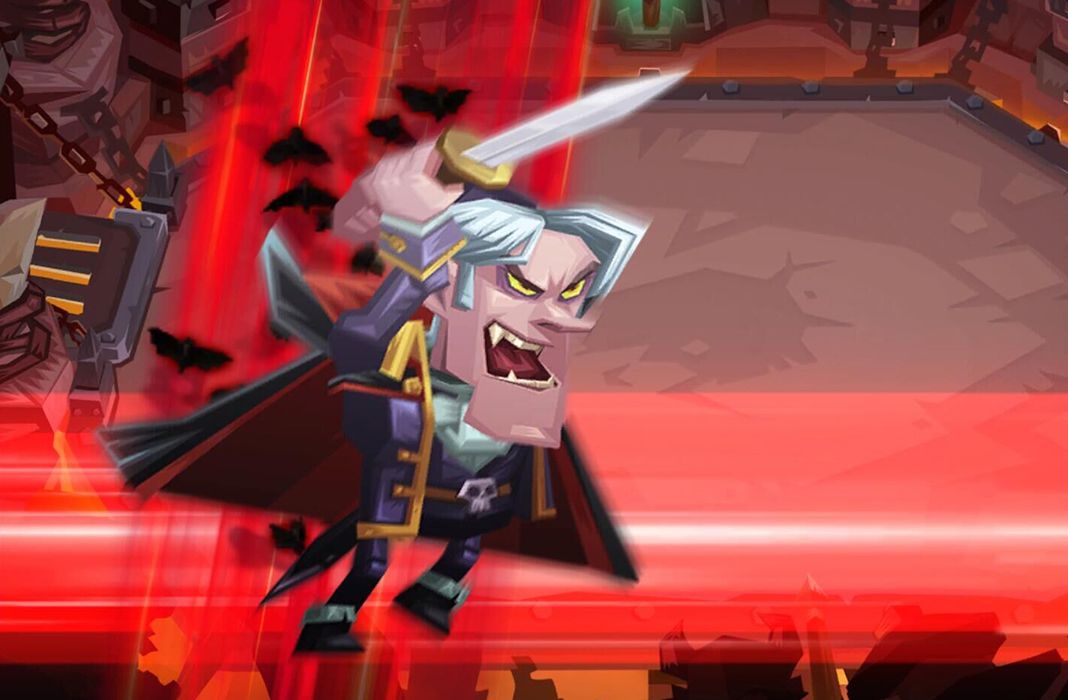 Gameplay in Tactical Monsters will sound familiar: you have to finish off all of the enemy units before they take out yours. This generic goal is important because unlike similar games there are no bases to defend, and victory relies entirely on good management of your troops. The different characters on the battlefield take their turns according to the turn order, and on each turn you can choose from two options: move or attack. If you’re not sure what to do, you can always have that character wait until their next turn so that they can perform both actions. That is, if they aren’t killed first. 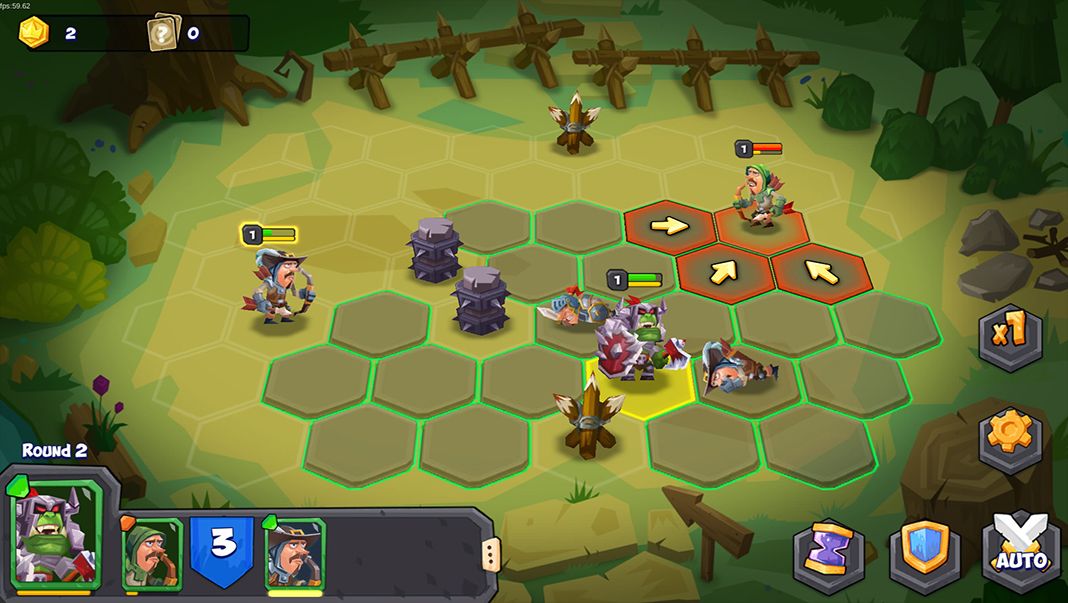 Tactical Monsters does a great job of translating a genre with battles that can last hours into the realm of mobile games. The battles are quick, just 3 to 5 minutes, since the characters can die in just a few hits on the stage divided into hexagonal tiles. That’s part of the fun of the game, and Tactical Monsters has more than 60 monsters to recruit and combine into teams. It’s difficult, or even impossible, to face off against the same combination more than once. You have to try to make a balanced team and each unit has a world of possible strategies and abilities that you can improve as they level up. 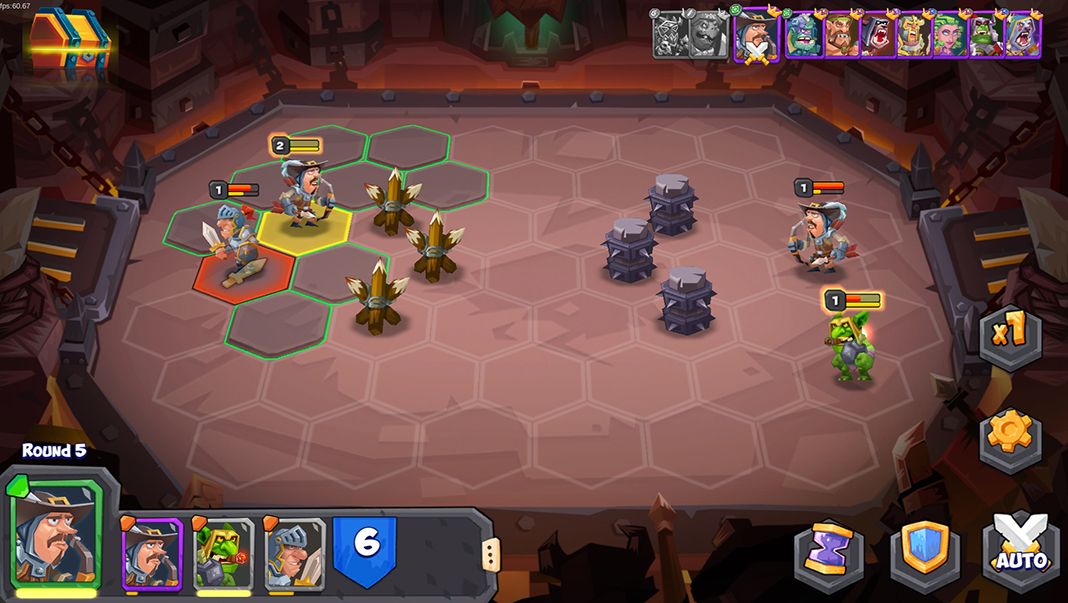 Tactical Monsters is an excellent turn based PvP game that you shouldn’t miss out on. It might feel like a bit of déjà vu since there are other similar games, but the care taken in the games’ design makes it stand above the rest. The campaign mode is a bit of a joke, but it more than makes up for it with awesome online competitive multiplayer matches.