Everyone knows that Battle Royale games have been all the rage lately. There seems to be no end in site for their popularity, and every day, new games show up to keep riding the wave of success. Something similar happened with MOBAs a few years algo, and as a matter of fact, these are the two genres we see combined in Survival Heroes: a fun game that borrows concepts from two of the most successful genres of the last few years to create a pretty excellent combination. 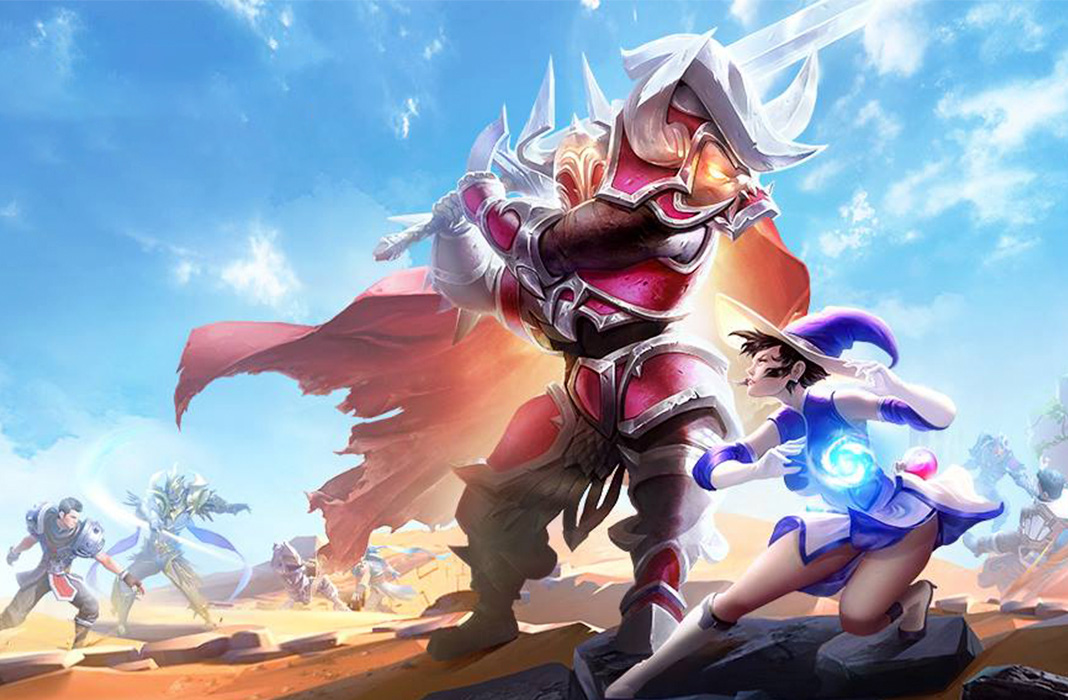 Clones of Playerunknown’s Battlegrounds keep showing up on Android, but Survival Heroes doesn’t limit itself to being just a simple copy. The title from the editor of Taichi Panda seems more like a Battle Royale when you’re falling full-speed from your flying vehicle to land somewhere on an island. However, once you land, and the camera takes on a nice isometric perspective. That’s when you realize you’re in for a different experience. And we are ready for it. 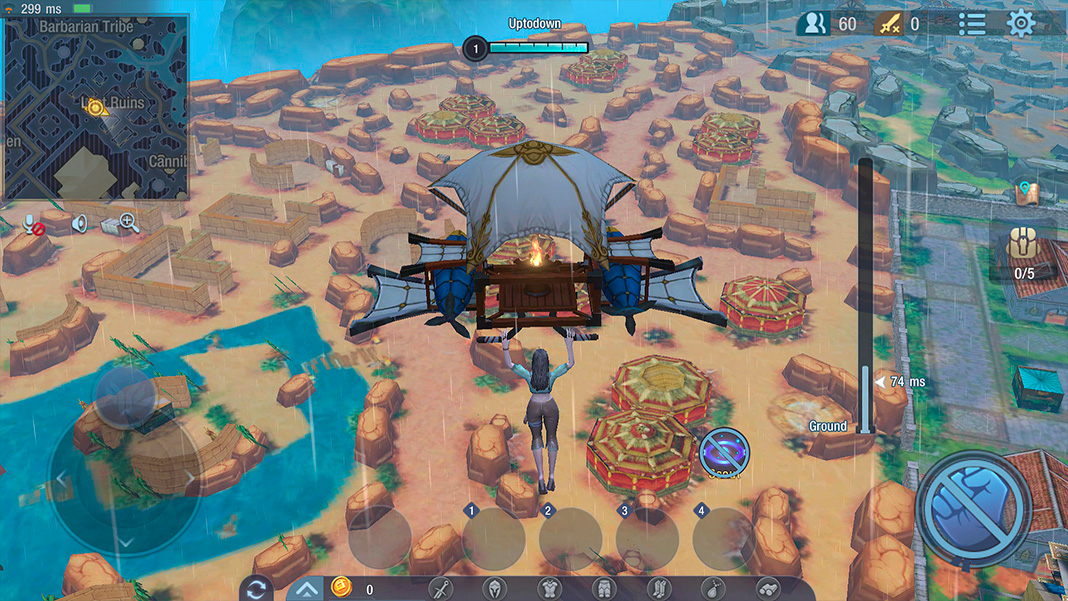 The objective in Survival Heroes is the same as in any Battle Royale: stay alive as the perimeter around the island closes in. But the development of the game is more similar to what we know from MOBAs: you level up as you eliminate other players or the neutral characters you find around the map. That said, to do this, you have to gather weapons and equipment first, which you’ll find in the different chests around the island. Here the game manages to expertly combine both genres; in each game, you’ll have to figure out how to adapt to the different weapons and abilities of the equipment you find. In fact, it ends up feeling like your playing  a sort of online Diablo, the legendary saga from Blizzard.

Survival Heroes has thoroughly surprised us thanks to its original concept. For anyone who’s bored with all the Battle Royales or MOBAs floating around, you’ll find an interesting patchwork here that works like a charm. Overall, it’s a fun experience that also offers outstanding graphics. Plus, the medieval fantasy setting is a real breath of fresh air after so many Battle Royale games. 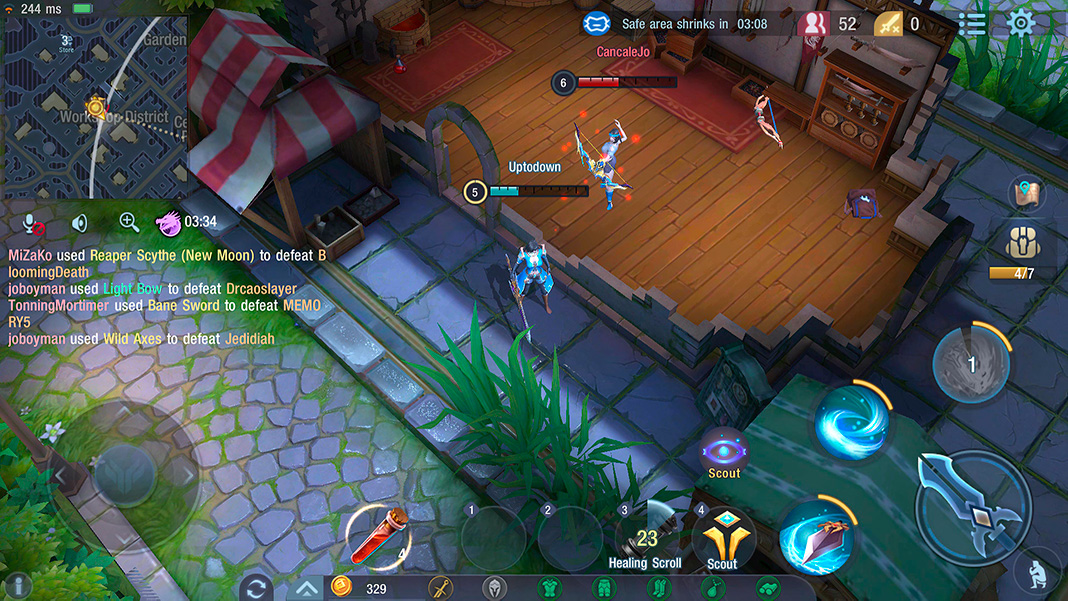