Musical rhythm videogames are having their moment in the sun on Android lately, thanks in part to the games being churned out by SuperStar. We’ve already told you all about Superstar BTS, but this time, we’re talking about a slightly older app: Superstar SMTown, a rhythm game that offers 360 songs by a ton of K-POP artists from SM Entertainment and that you can download from our website from any country in the world. 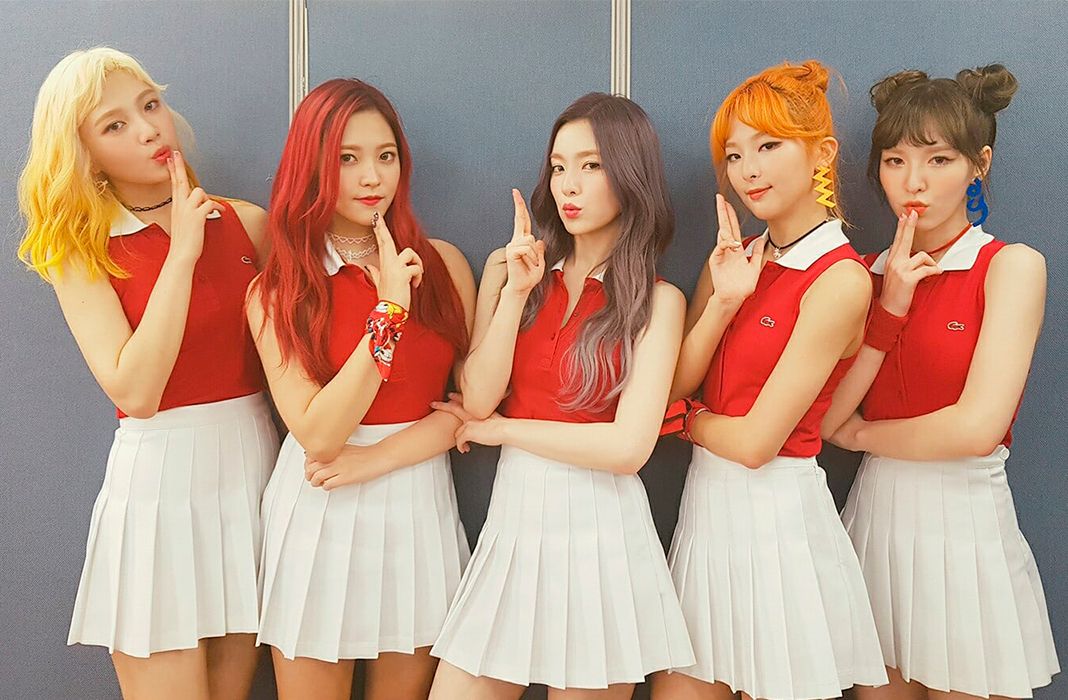 Even though SuperStar SMTown came out on Android four years ago, oddly enough, it’s still not available on Google Play for a lot of countries. That hasn’t stopped die-hard K-POP fans from enjoying it and helping it to maintain its popularity even today. This isn’t surprising considering the enormous number of songs available: 360 songs by 33 different artists from SM Entertainment providing endless fun. Throw in the three different difficulty levels, and you’ve got yourself a stellar game that would keep any K-POP fan entertained for hours on end. 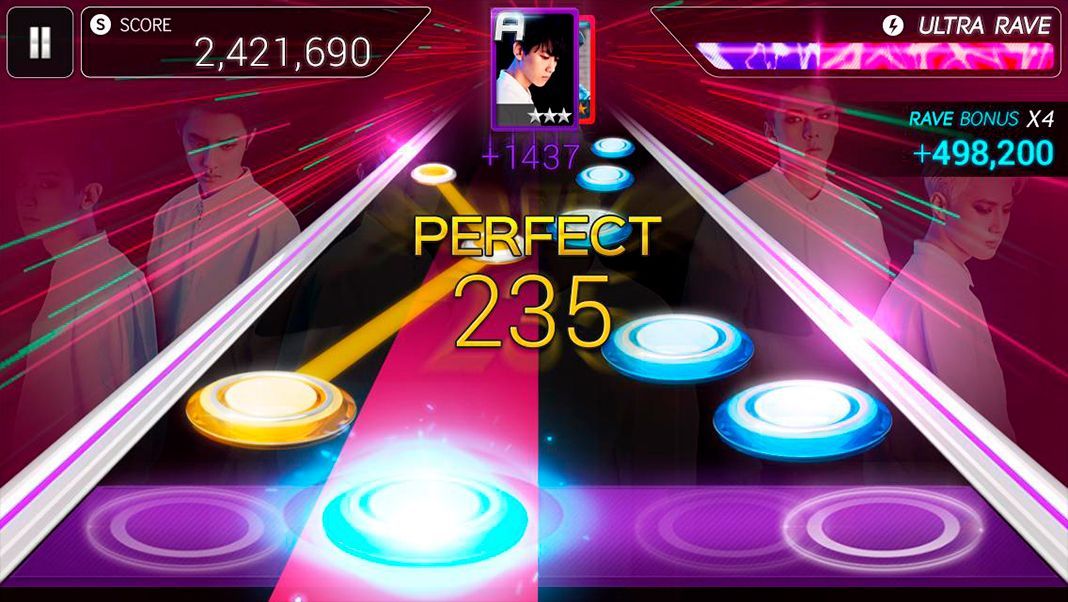 The gameplay in SuperStar SMTown isn’t too different from other videogames of the genre: you have to tap the music notes as they reach the lower part of the screen at just the right time. There are four rows where they can appear and the speed of the notes as they fall depends on the level of difficulty you choose. In addition to that, you have some collectible cards with photos of the artists represented in the game that will boost your score if you have them active. These cards are where the monetization of the game comes in, but that doesn’t mean you need to pay any money at all to enjoy this excellent game. 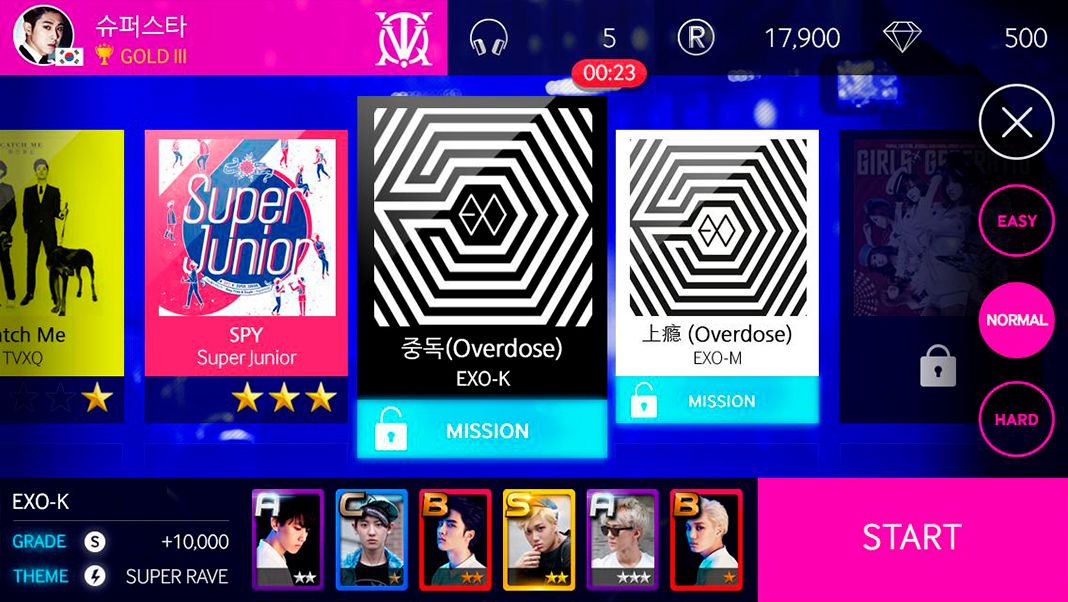 SuperStar SMTown is a rhythm game that K-POP fans definitely won’t want to miss. Kangta, KyuHyun, Red Velvet, Super Junior, Girls’ Generation and ZhouMi are just a few of the many music artists you’ll find in this app, which you can download easily from our website. If you’re unsure how to install an APK, you can follow this short tutorial to do so without any problem. 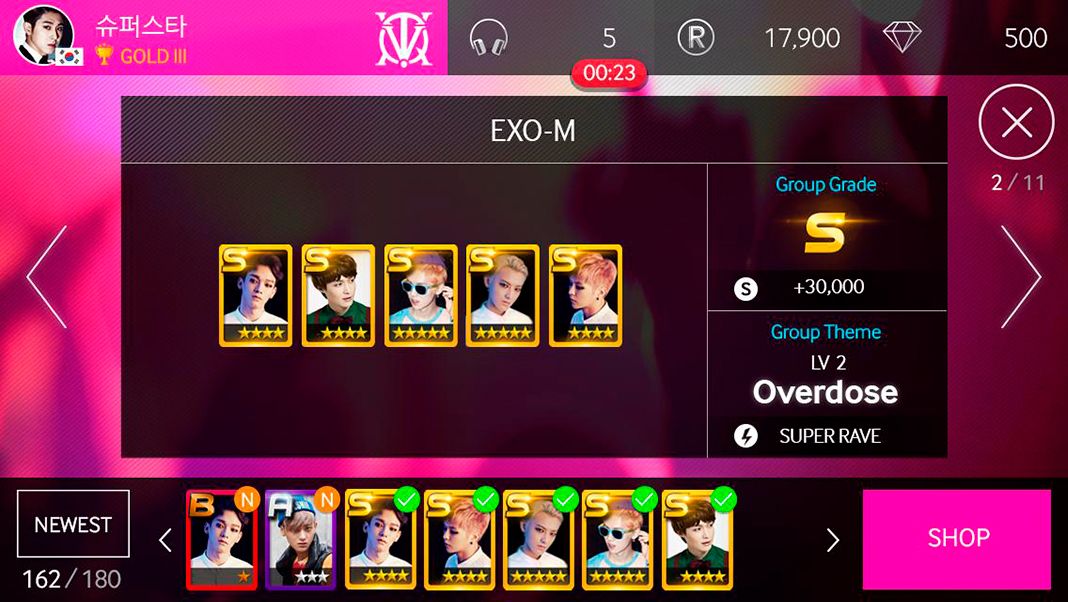