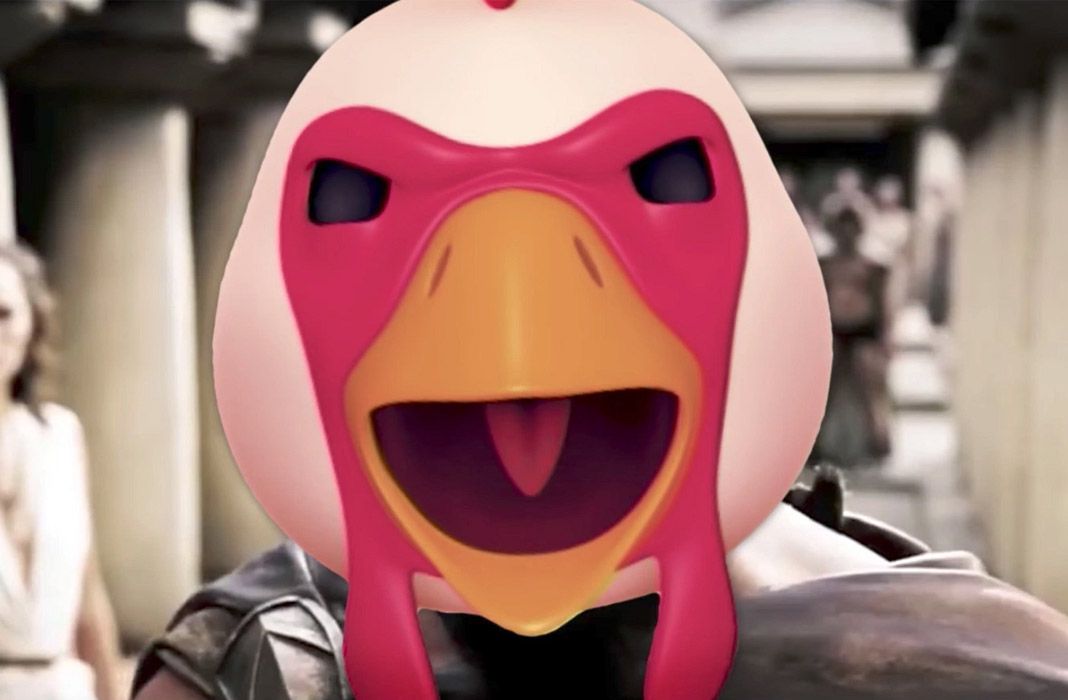 Since the release of the iPhone X, one of the most talked about features has been Animoji. These 3D emoticons use the facial recognition capabilities of the new Apple smart phone to reproduce facial gestures. This has lead to a number of silly videos posted online. Meanwhile, Android users have been on the sidelines, waiting to take part in the viral fiesta. A number of fake apps popped up on Google Play, but there was no true alternative… until now. Supermoji is the first Android app that can reproduce your facial gestures in funny 3D emojis. 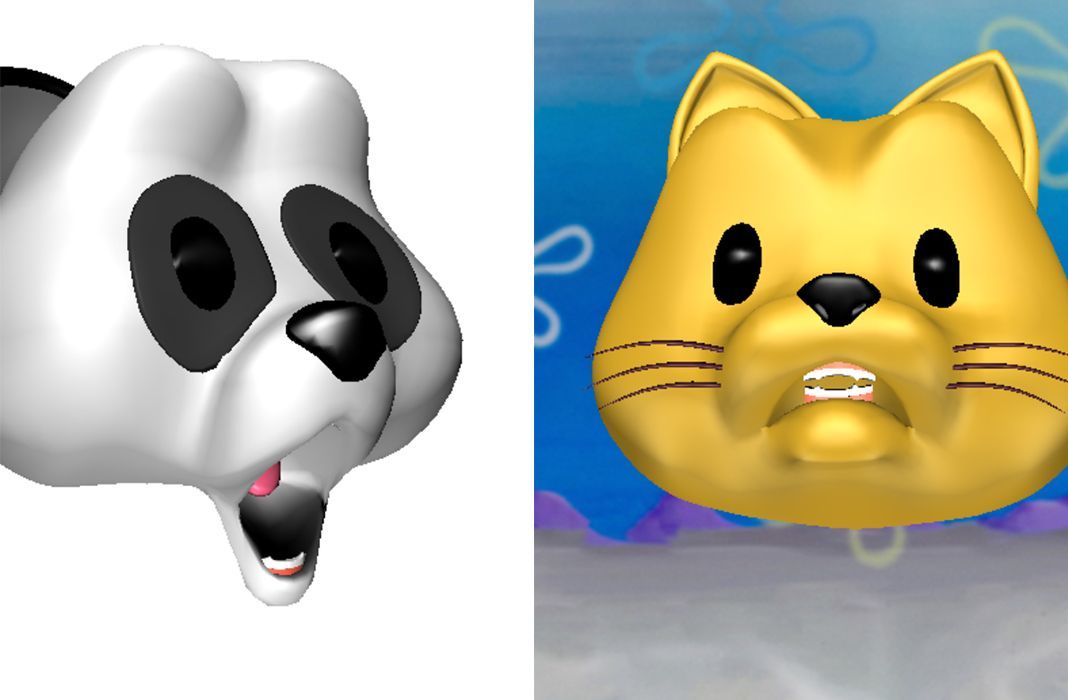 Supermoji could not be more intuitive: by simply opening the app, an icon shows you where to put your face in the center of the screen to convert it into a 3D emoji. By making a series of silly faces, you can see how to manipulate the emoji to open its mouth, smile, or look sad using you own face. 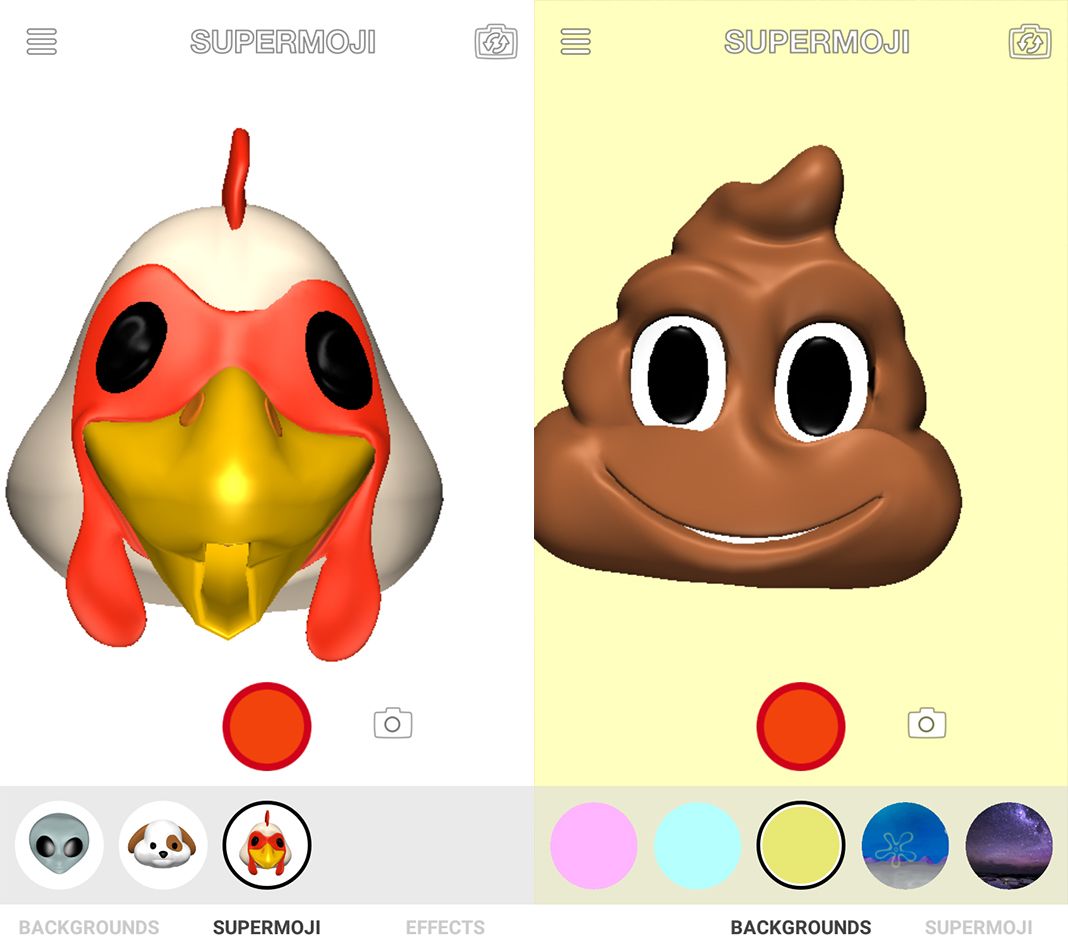 There are only six different emojis: a panda, a cat, an alien, a puppy, a rooster, and the ever popular smiling poop. The app makes up for this lack of variety by adding the possibility to change the background, including a transparent option that puts the animoji directly over your face. You can even add Snapchat-like effects, such as a flying heart or a rainbow shooting out of your mouth. 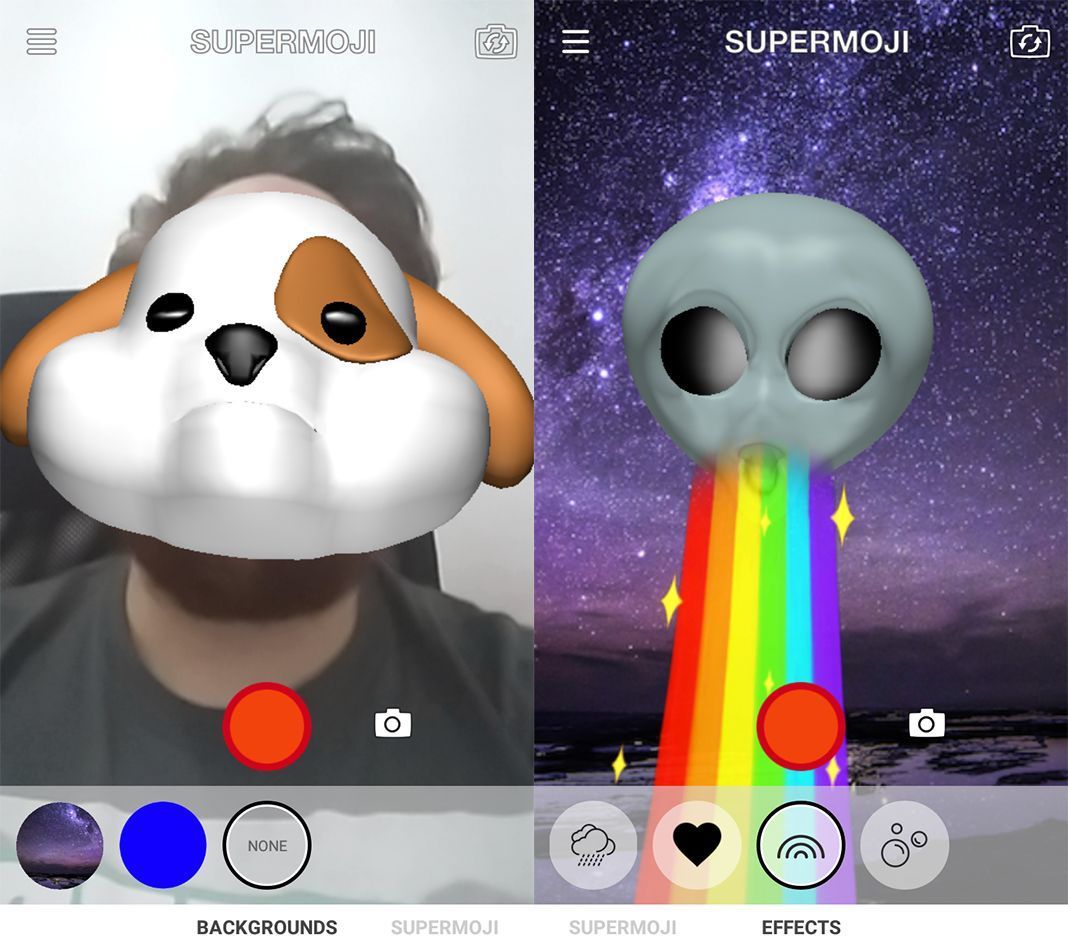 Supermoji is a fun app that finally lets Android users get in on the fun of users of Apple’s latest device. The results are very nice, although they aren’t executed to the same high quality of the iPhone X. We can’t complain too much, since it does work on any Android device with a camera. You can also take photos and videos directly in the app, although the quality is pretty mediocre. But hey, it’s the first app on the Android ecosystem that can replicate the popular animojis, and that can only be good news.