Home Software Reviews Super Phantom Cat 2: The sequel to one of the best platformers 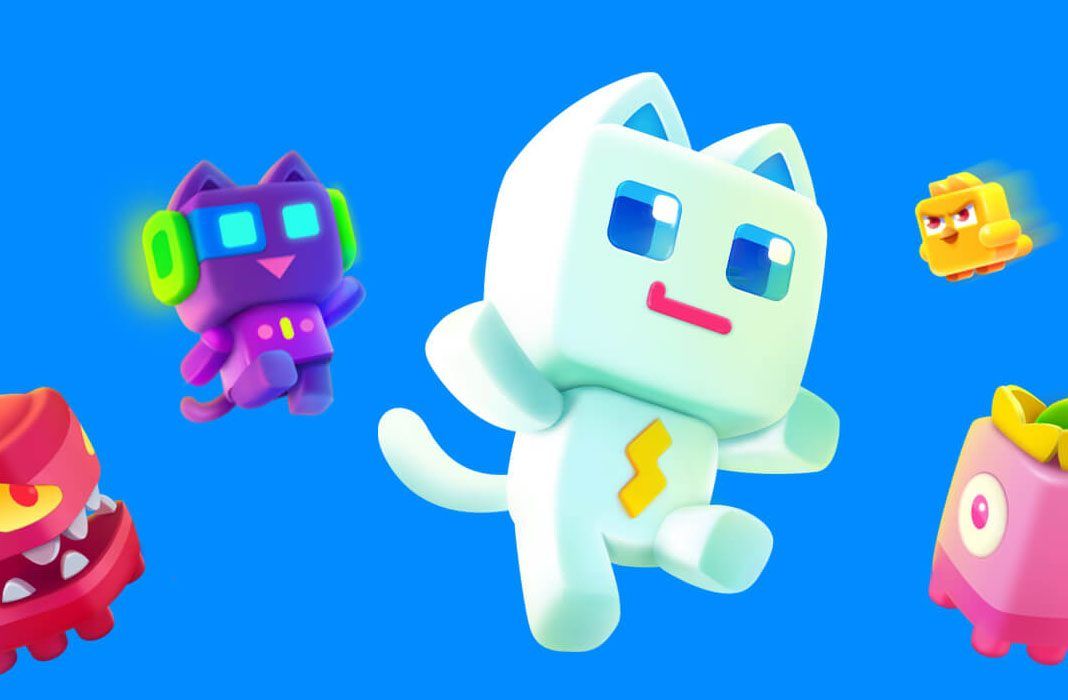 Android gamers have a lot of highly stimulating platformers to pick from in the Android catalogue. We’ve blogged before about some of the best of them, but there’s one particular game that’s always inspired affection among platform lovers and it is none other than Super Phantom Cat. This platformer appeared at the beginning of 2016 and eventually became one of the prime exponents of the genre – and for good reason. They plan to carry on the tradition with this sequel, Super Phantom Cat 2, and we’ve now got it for you here on Uptodown to download for free. 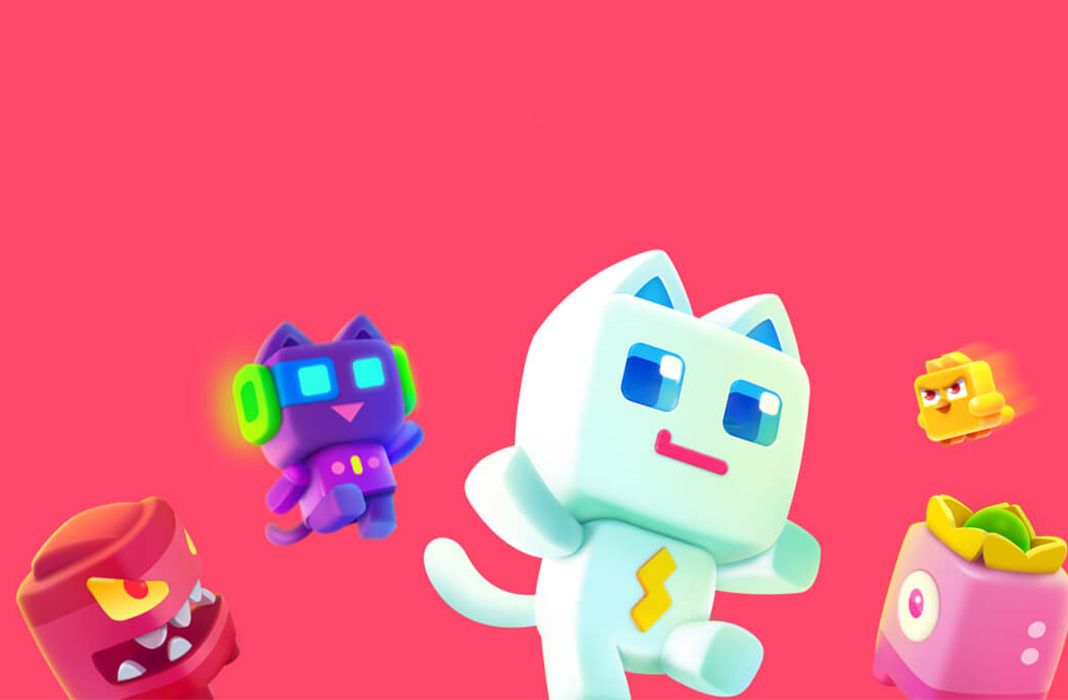 We’re looking at a journey back toward the 16-bit days, not so much with its graphics – which are a colorful, 21st-century style affair – but in terms of its vibe. Playing Super Phantom Cat 2 is like playing Super Mario Bros, Castle of Illusion, Bubsy … legendary games that consolidated the platformer genre on SEGA Genesis and Super Nintendo and that are referenced throughout this new Android video game. Not directly, although you’ll definitely find winks here and there, but in terms of quality as platformers. Because Super Phantom Cat 2 really has nothing to envy similar titles for proper consoles.

It’s a bit silly to explain what this is all about given that the original is a mega classic, but you already know that you’ve got to move from left to right while getting around the various obstacles and jumping over your enemies. The game has shortish levels, and in each one there are several secrets to discover and hard-to-get objects to collect that deliver more points and add a bit of replayability that’s rather abnormal for Android games. 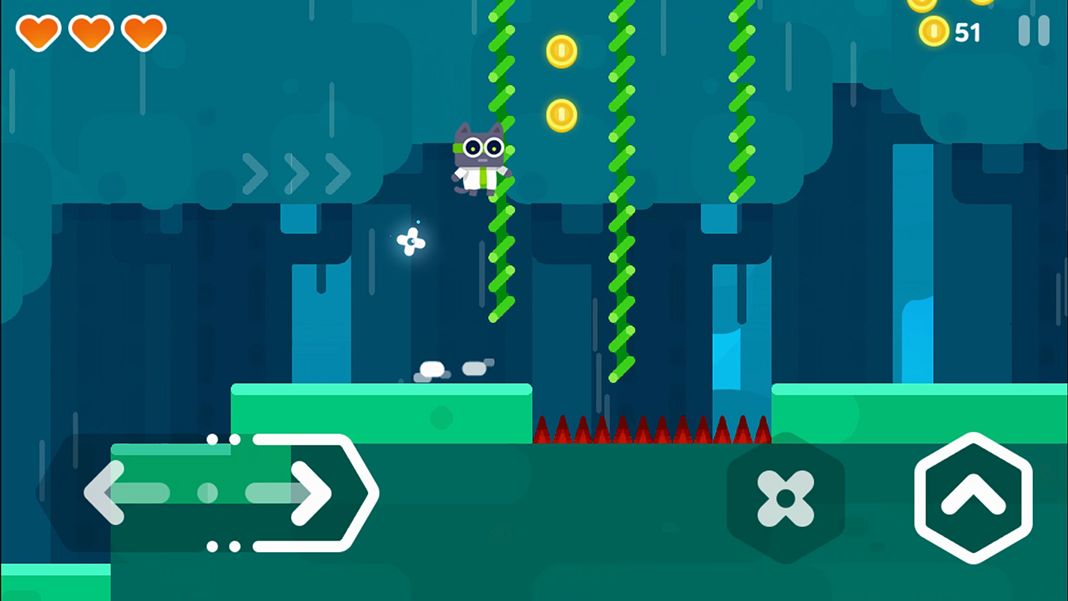 No need here for lots of niceties: Super Phantom Cat 2 is a blockbuster that you simply can’t miss. A tremendously attractive (and addictive) experience with a nicely balanced difficulty curve and several different abilities for you to discover and add a twist here and there to the game. It’s no exaggeration to say we’re looking at one of the best games in the entire Android catalogue.