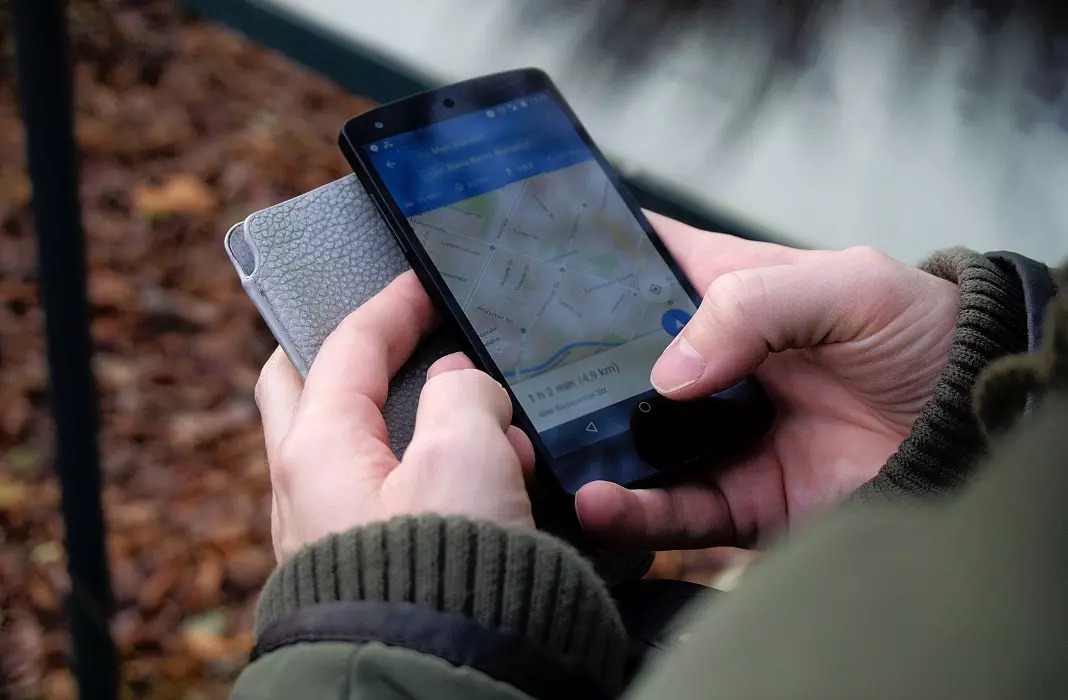 Google Maps is a must-have app with all sorts of options and tricks for getting the absolute most out of it. One of the features that’s stood out for years is its Street View — the possibility to get a close up and personal view of any road in the world and see it in 360 degrees, as if you were walking down it in person. Now you can use Street View in Google Maps for Android.

Street View lets you navigate the roads and highways where the Google Maps car has been. You can turn, look at storefronts, or even go into them as if you were there in person. It’s a feature that has been available on smartphone for a while already, but it was difficult to activate. Now, you simply have to activate the new layer and start exploring. 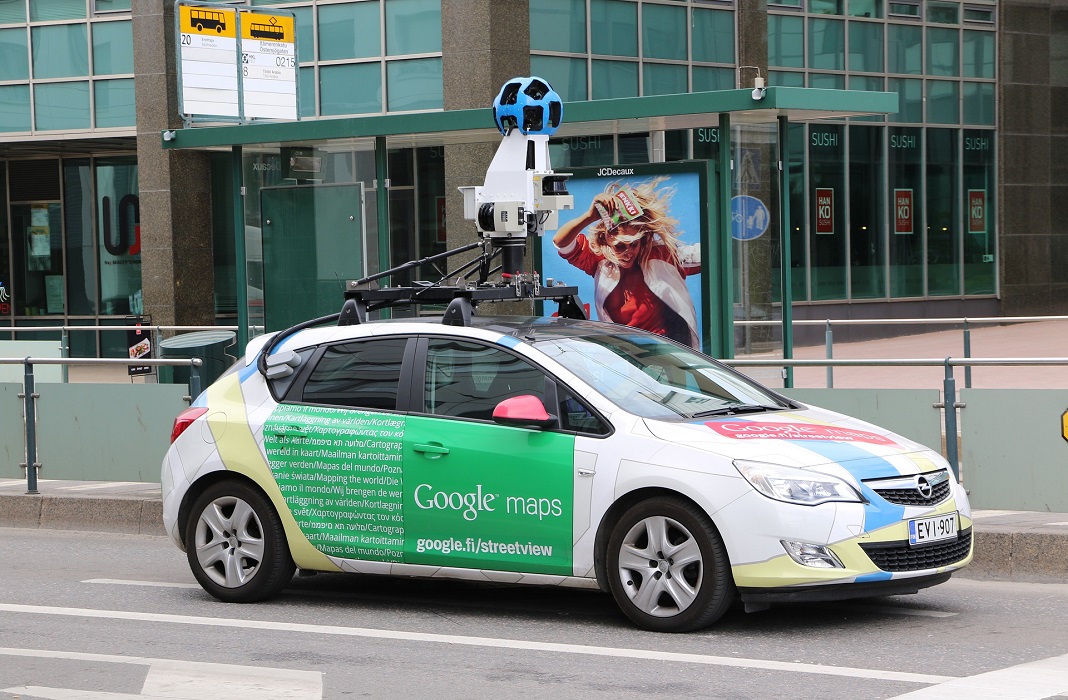 The Street View for Google Maps for Android is available in the latest update of the app, and it only takes a few seconds to start using it. It can be useful to see what the area’s like where you’re going on vacation, to explore a new city, out of simple curiosity, or simply to see what a street looks like where you have to go so you’ll recognize it once you get where you’re going.

To start using Street View for Google Maps on your smartphone, go to the app and tap the layers button in the upper right corner of the screen. You can see this icon in the image below. This layer button lets you see traffic, public transportation lines, satellite view, and now, the street view which will appear in the “Explore” section. You just have to tap on it to activate it. 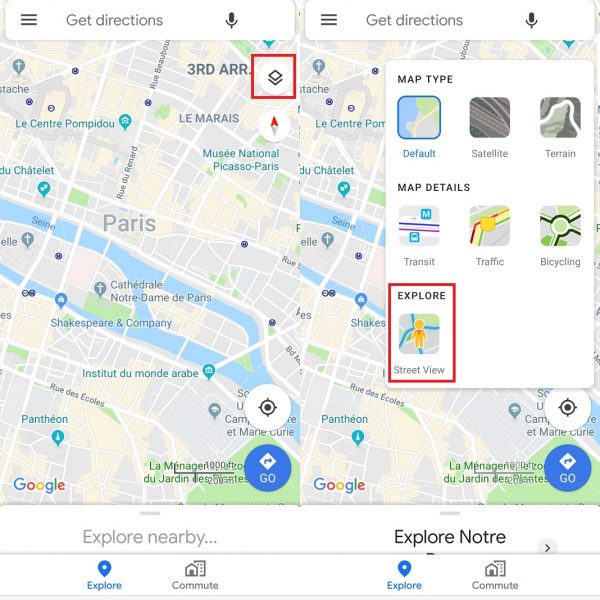 Once you’ve activated this layer, you’ll see blue lines on most of the streets on the map. That means for each one, there’s a 360 degree view available. Once it’s activated, you just have to tap where you want to go, and this view will automatically open for you to move around as you please. You can move forward, look around, or wander down different streets. 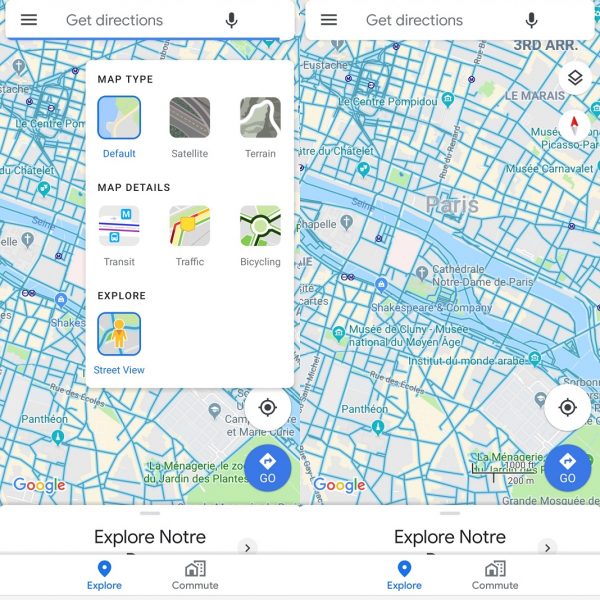 When you’re done navigating, you just have to tap the arrow in the upper left corner to leave this mode and access the map as usual. If you don’t like seeing the blue lines while you’re using Google Maps, you just have to go to the layers button and deactivate Street View until you need it again. 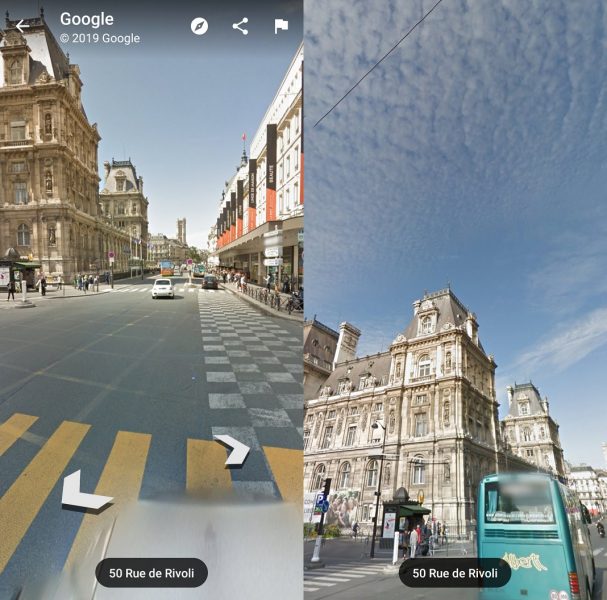 Most roads are available in Street View mode in Google Maps, as long as they’re not private streets. You also may not be able to access some pedestrian streets that Google hasn’t added to the system, but you can see thousands of streets all around the world from your smartphone.

How to consult your location history on Google Maps for Android