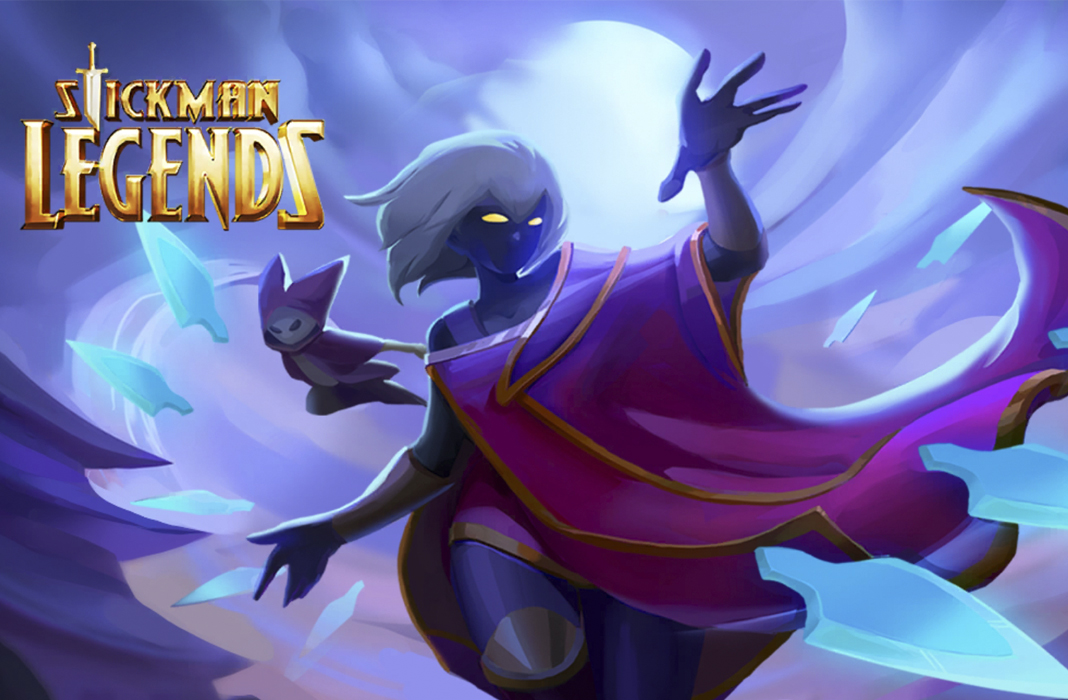 Don’t let the name of this game mislead you: the protagonist of Stickman Legends: Ninja Warriors is a far cry from a “stickman.” In reality, he’s a genuine force of nature whose agility is only surpassed by the forcefulness of his attacks.

Although we should really talk about protagonists in plural, because in this production from Zitga Studios for Android, you can unlock tons of new characters, each endowed with different skills and weapons, as you progress through a succession of levels plagued by fierce enemies.

In general, the gameplay of this title isn’t too far off from that of great classics like Kung-Fu Master, Vigilante or The Ninja Warriors. Enemies come at you from the sides of the screen and you have to kill them in order to access the next segment of the level. After completing it, you’ll be able to use the money and experience points you’ve earned to improve your character.

A high degree of customization

The customization options offered in Stickman Legends: Ninja Warriors are easily comparable to those of any typical RPG: it’s up to you to use your experience to improve your character (attack, resistance, etc.), as well as to use the papyrus that some enemies leave behind when they die to develop new weapons.

But no worries —the development of the game couldn’t be more straightforward: on the left side of the screen, you have a digital joystick that allows you to move the hero from one end of the setting to the other, while on the right you’ll find the buttons to attack and jump, along with specific icons to trigger special attacks, which you’ll get as you complete worlds with charming names such as Devil Forest, Undead Castle and Death’s Bay.

A huge variety of enemies

At the beginning of the game, you’ll only have to worry about using the attack button to throw swords, but later on, you’ll have to jump to destroy enemies in the air or dodge the onslaught of XXL giants that won’t give up until they’ve completely drained your life bar all the way.

One of the great things about Stickman Legends: Ninja Warriors is the huge variety of enemies. There are knights armed with shields, archers, flying gargoyles and even some of Gollum’s cousins with surprising ferocity and bravery: you’ll need to watch out for deadly claws and teeth—they’re even harder to kill than other enemies that are twice their size.

There’s also a considerable strategic element to the game. In order to unleash another special attack, you’ll need to wait a few seconds. This time can be dramatic if you make a mistake and you’re left with just the simple sword attack in the middle of the final fight of each level.

Stickman Legends: Ninja Warriors also has its bosses, of course. Now, these are really challenging and require you to use strategy, once again, since some characters, and their weapons, are more effective against certain types of enemies. You can unlock new heroes with money, but you’ll also have the opportunity to try them out in free demo phases. Just wait until you see the burly knight with the ax or the gangster armed with a Tommy Gun, capable of clearing all the enemies off the screen with heavy-duty firepower.

The game also includes temporary events and diverse multiplayer modes in which you’ll team up with other members of the community, trying to get the highest score and lead your side to victory. You won’t even have a chance to get bored.

However, without a doubt, the most striking aspect of Stickman Legends: Ninja Warriors —even more than its charming old-school mechanics — are its graphics. The animation of the characters and the design of the settings are nothing short of spectacular. Not to mention magic and special attacks that practically fill the screen without slowing down the game at all.

If you’re looking for something that’s more direct and simpler than a typical RPG, and somewhat more profound than a run-of-the-mill action game, then you need to give Stickman Legends: Ninja Warriors a try. Without even realizing it, you’ll find yourself immersed in a dazzling world full of swords, sorcery and shadows that will put your phone’s battery life to the test.