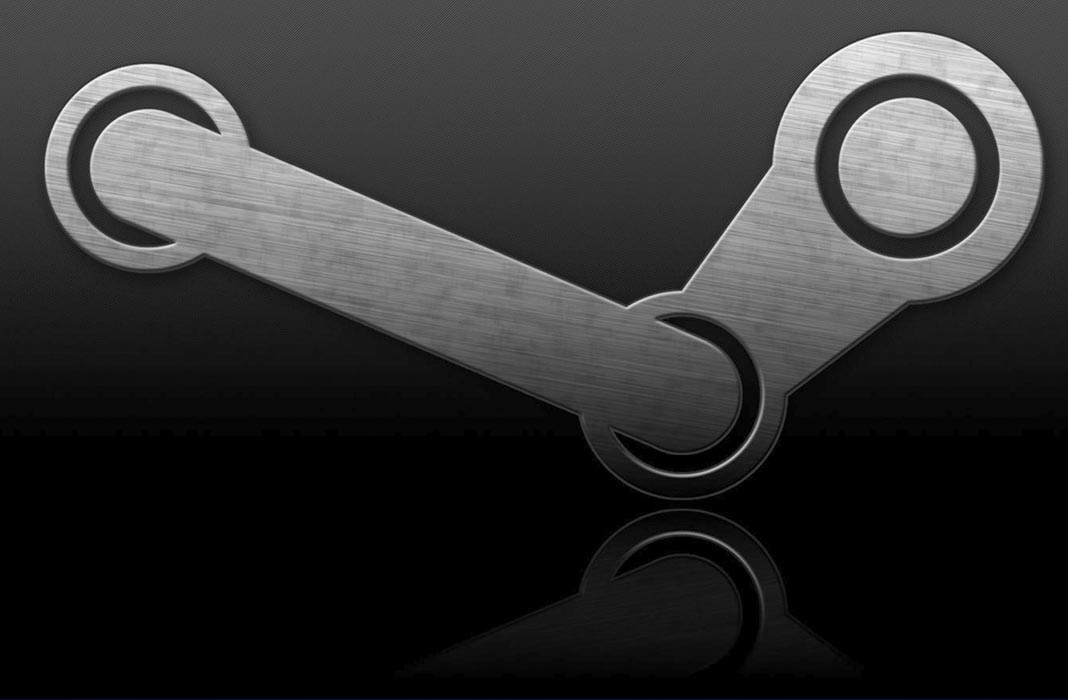 It was only a matter of time before Steam considered the possibility of expanding its services to Android. While we patiently await the moment when they directly offer mobile apps in their catalog, we have the option of streaming: Valve just announced that on May 21st, they’re going to release the official Steam Link app for Android and iOS, which will allow us to enjoy the Steam catalog on any mobile device.

The concept of Steam Link is nothing new. In the winter of 2015, a new gadget was officially released that would allow us to connect our PC via WiFi or LAN to any TV on the same network to play our games remotely. This new refocusing of the brand doesn’t require external hardware to work, but the idea is still the same. The only requirement is to be connected to a 5Ghz wireless network to ensure problem-free streaming.

Specifically, the app can be used on smartphones, tablets, and Android TVs, in addition to being compatible with the Steam Controller and MFI devices (compatible with iOS). We still don’t know anything about the control possibilities, if we’ll have the possibility to use virtual controls, or simulate the mouse with touch gestures. 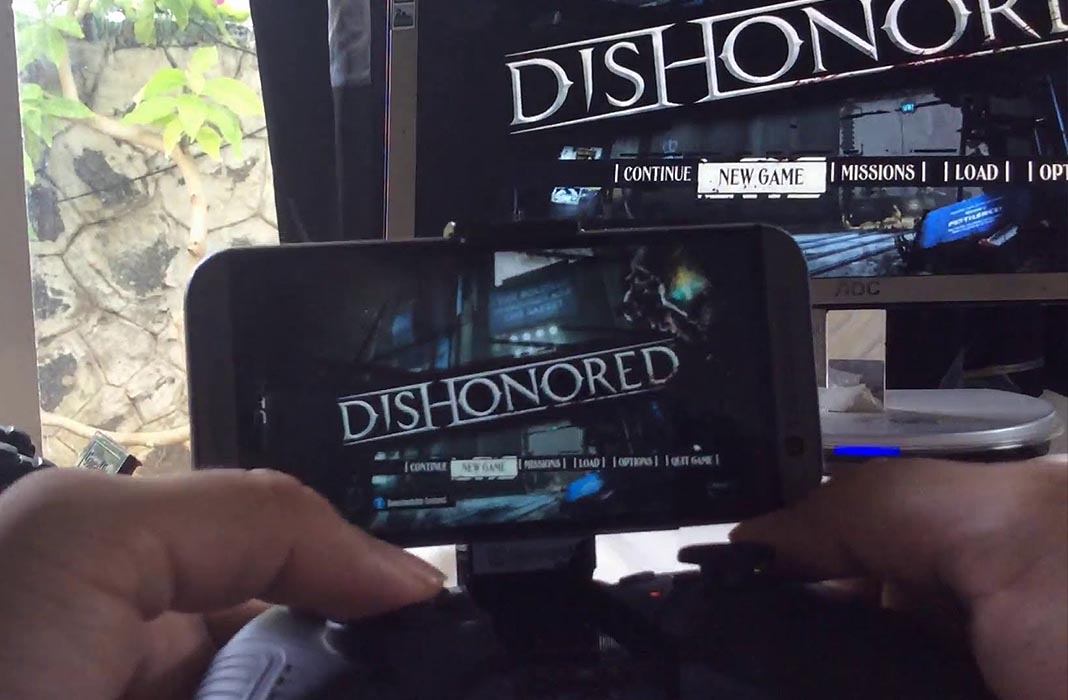 However, this isn’t the only new app we can look forward to. Towards the end of the summer, Steam Video has also been announced — another official app that will allow us to watch the catalog of movies, series, and documentaries that the platform already offers.

How to move your Steam games from one drive to another