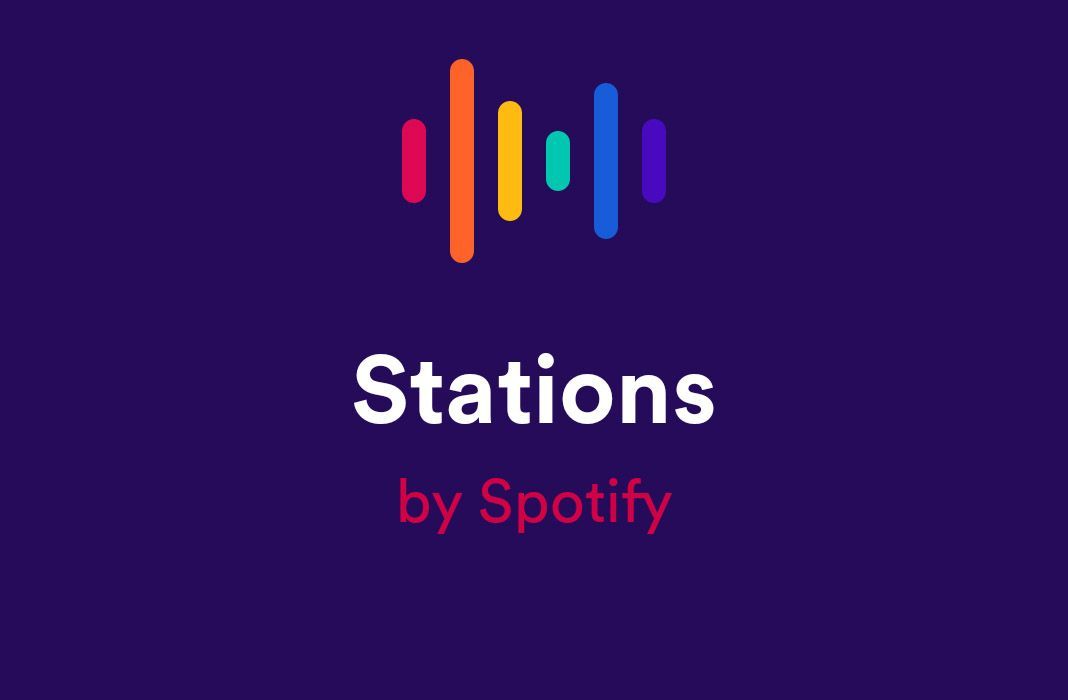 Spotify is constantly searching for new ways to bring its music catalog to its users. Stations is the name of their new official app that’s completely independent of the Spotify client. It lets you listen to themed radio stations through a much simpler interface than its older sibling. The app was released exclusively in Australia months ago, but now, Spotify Stations is available in the US. 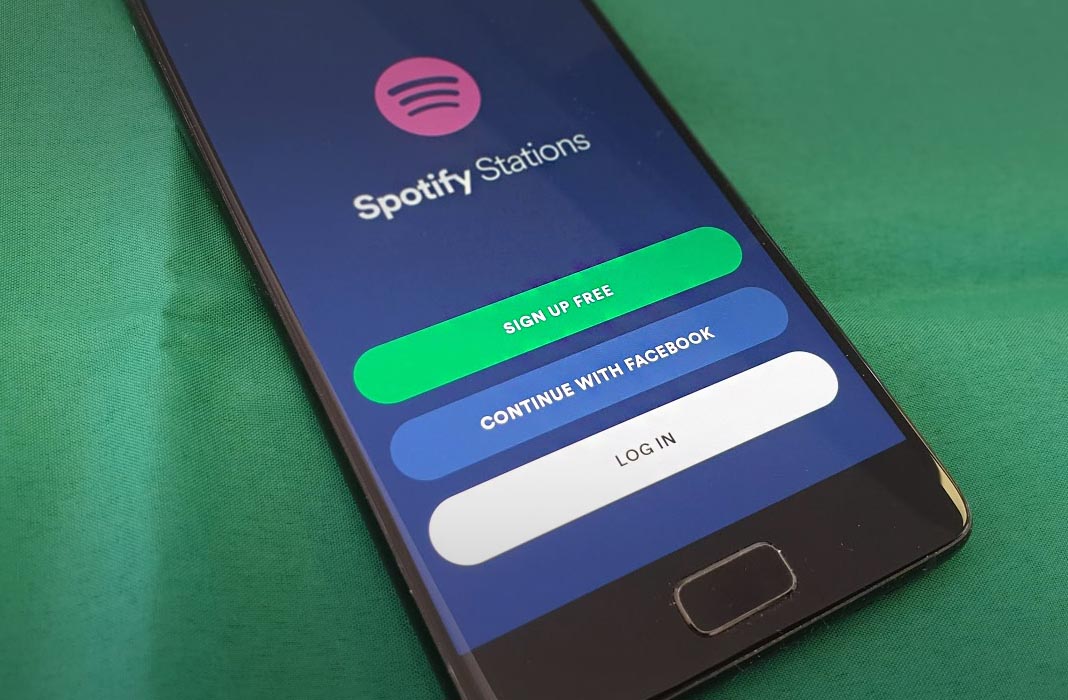 The app was officially launched in Australia and US, but by installing it via APK (available on Uptodown), you can try it out without geographical restrictions. The only requirement is that you have an active Spotify account, but it doesn’t need to be premium, since the free version is more than enough. 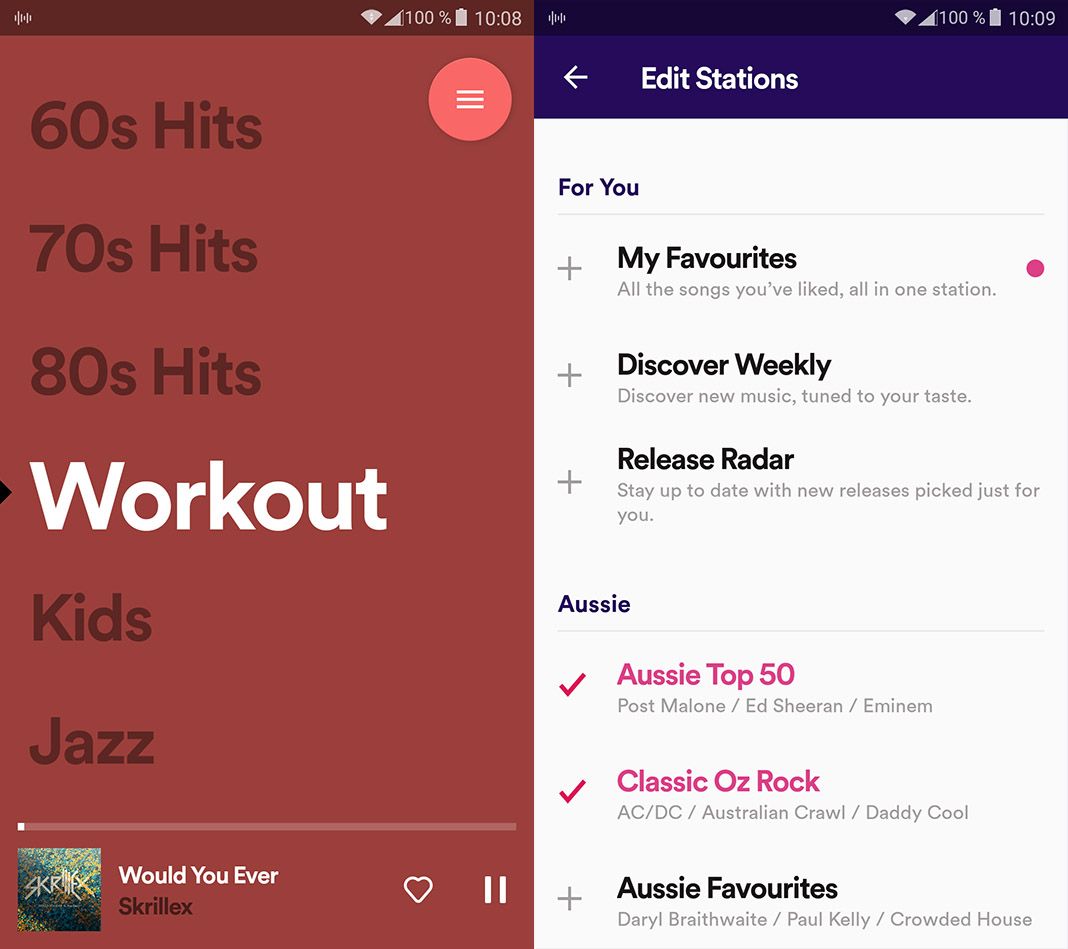 The app displays a list of stations organized by category. In fact, there isn’t much different from the original app in that respect, but in this case it’s much easier to access the full list of stations by swiping vertically. Once you select a category, the music starts to play. Granted, you can’t skip songs or create a custom station, and your only option is to pause. 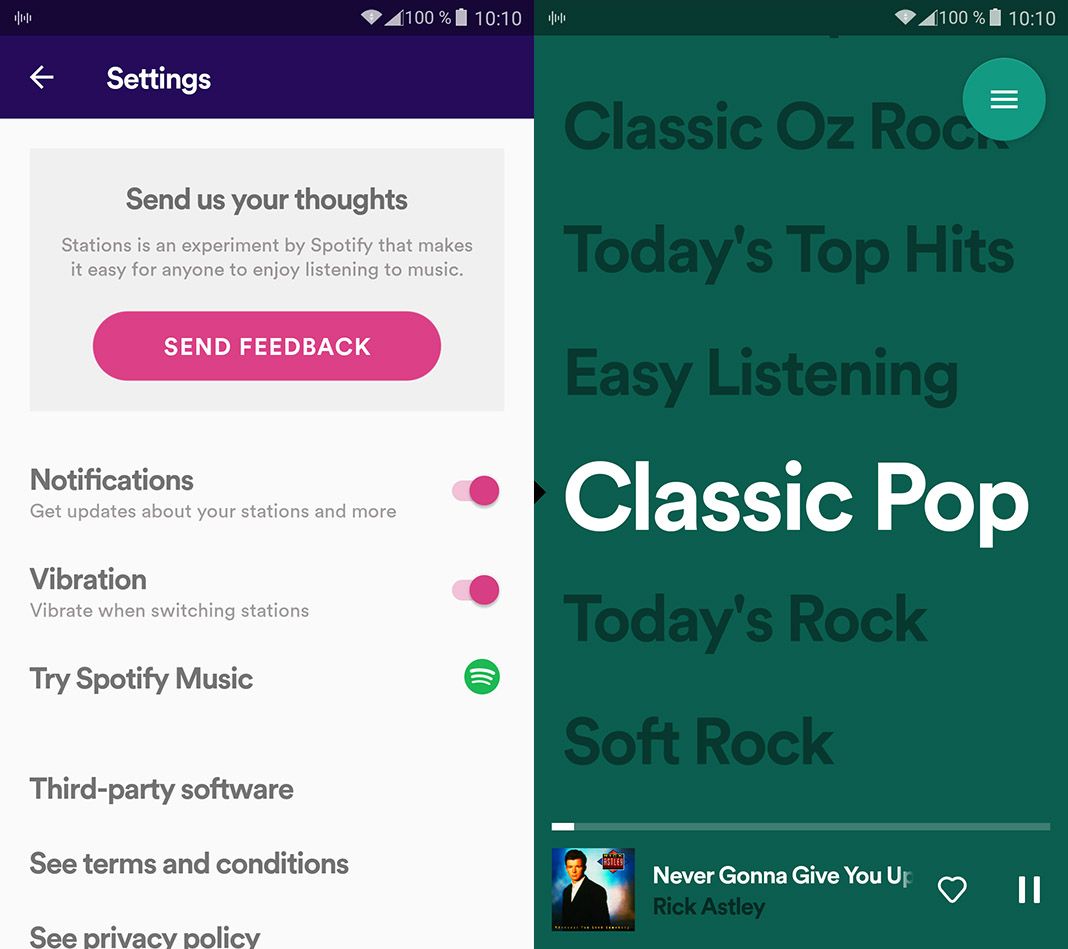 As for the list of genres, you can modify the selection in the app’s options menu, with the additional option of adding a list of weekly discoveries to the main menu. On top of that, by adding songs to your favorites the app will create stations tailored to your personal taste, just like the official Spotify app.