The Financial Times released a report that raised an alarm about the harmful virus that can infect millions of smartphones by exploiting WhatsApp’s popularity with its more than 1,500 million users around the world. The vulnerable feature has been opened for weeks and the number of users that have been already affected by this security problem is still unknown.

WhatsApp claims that only “very specific objectives” have been affected by the issue, but it is a security blackhole that could be used by the Israeli spy software as well as any other hacker that figures out the error. 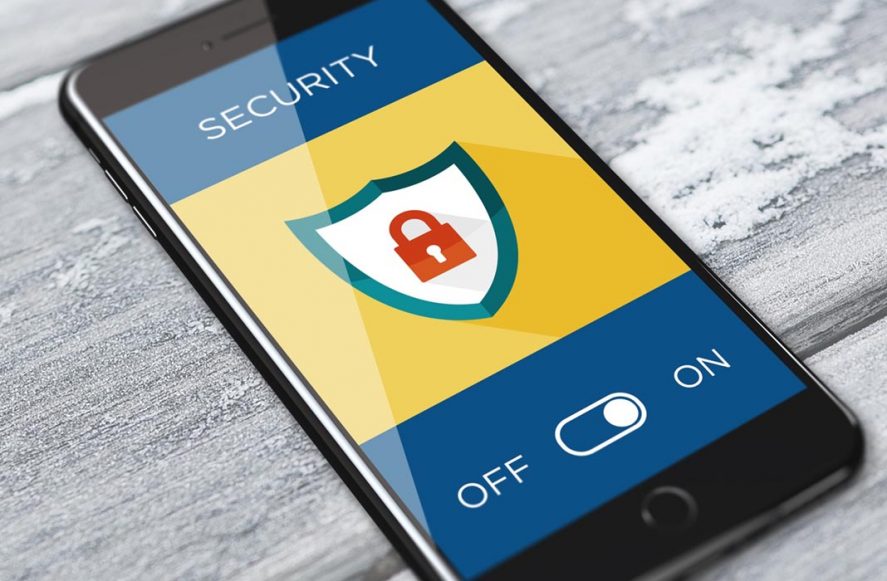 How to avoid danger

Facebook, which is responsible for WhatsApp, has already spoken out about the issue. “This attack fits all the characteristics of an attack coming from a private company that works with governments to deliver spy software that infects smartphones’ operating systems. We’ve informed a number of human rights organizations in order to share the information available and work together to solve the problem”, explained Zuckerberg’s employees, who are responsible for the popular messaging app.

In order to avoid falling victim of the dangerous virus, WhatsApp has reaffirmed the importance of updating the app as quickly as possible. The company’s engineers have been working for the last couple of days on solving the problem and the latest WhatsApp update for Android. The v2.19.134 version protects your smartphone against the vulnerable feature and solves the error so it is highly advisable that you update the app as soon as possible.