Home Software Reviews Communicate in any language with SpeakOn 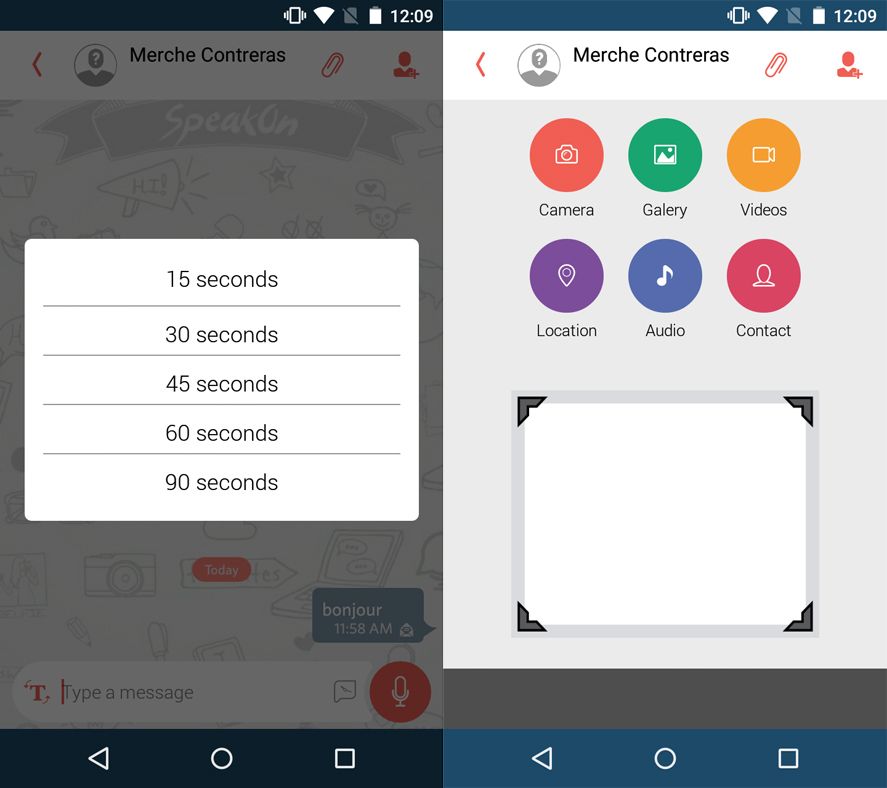 In an interconnected world like this ours, it’s almost a daily thing to meet people from other countries and cultures whose language you neither speak nor understand. Holding a proper conversation with people who don’t speak your language is enormously challenging but thanks to SpeakOn you can communicate in any language with no problems.

This is basically a social chat app that instantly translates any message you send or receive. So imagine you’ve met someone from France but can’t speak a word of French. With this app you won’t have to worry about looking up the meaning of a sentence word by word: just type everything you want to say in your own language and then tap to send. Your French friend will get the same message translated into his own language. For the magic of SpeakOn to work you just have to set your native language when you register. Then every message you receive will be in that language, whatever language it’s sent in.

As a chat tool, SpeakOn has some very interesting basic features. Among them, it lets you create items that self-destruct to keep anyone from getting access to your conversations, or even delete a specific message once it’s sent, which could save your life if you make a mistake with the contact or text itself. You can also add photos, locations, or phone numbers in your chats, as in most tools of this nature. It’s worth noting that SpeakOn groups have no limit on the number of contacts, and can includes dozens of participants all sending and receiving messages in the conversation in their own languages.