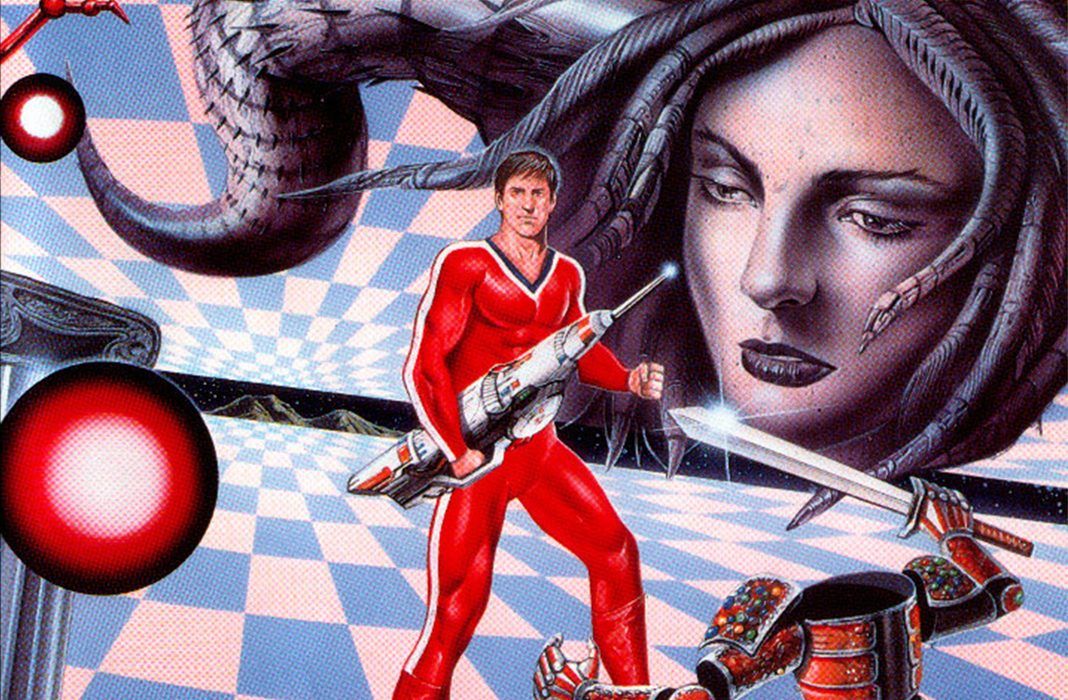 The SEGA Forever initiative is back with the results of its latest rummage through the SEGA archive. Today it’s the turn of the 1988 classic hit for Genesis: Space Harrier II, the futuristic third-person action game that was one of the flagship titles on SEGA’s most important console — and can now be enjoyed for free on Android. 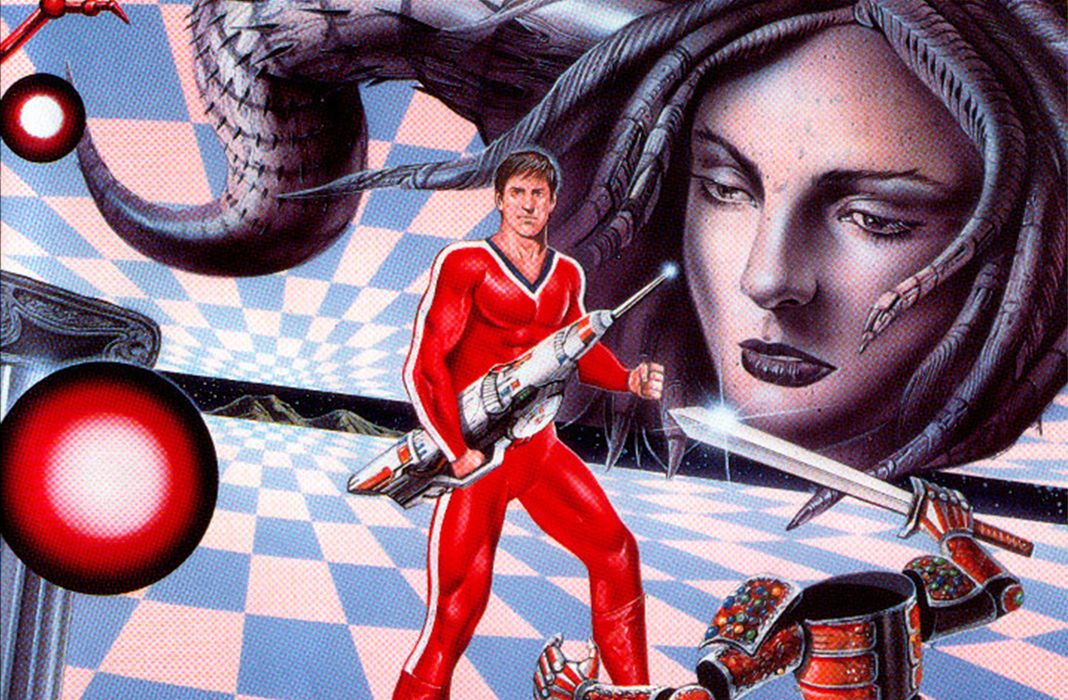 The videogame designed by the legendary Yu Suzuki is a shooter on rails in which you’ll have to deal with all kinds of enemies, objects, and gunfire around the setting – all of which can devolve into a mayhem of audiovisual action that, unfortunately, doesn’t translate entirely well to smartphones. The problem, as with other games from the SEGA Forever line, is that it’s got rather rubbish controls that keep us from enjoying this experience as it deserves. 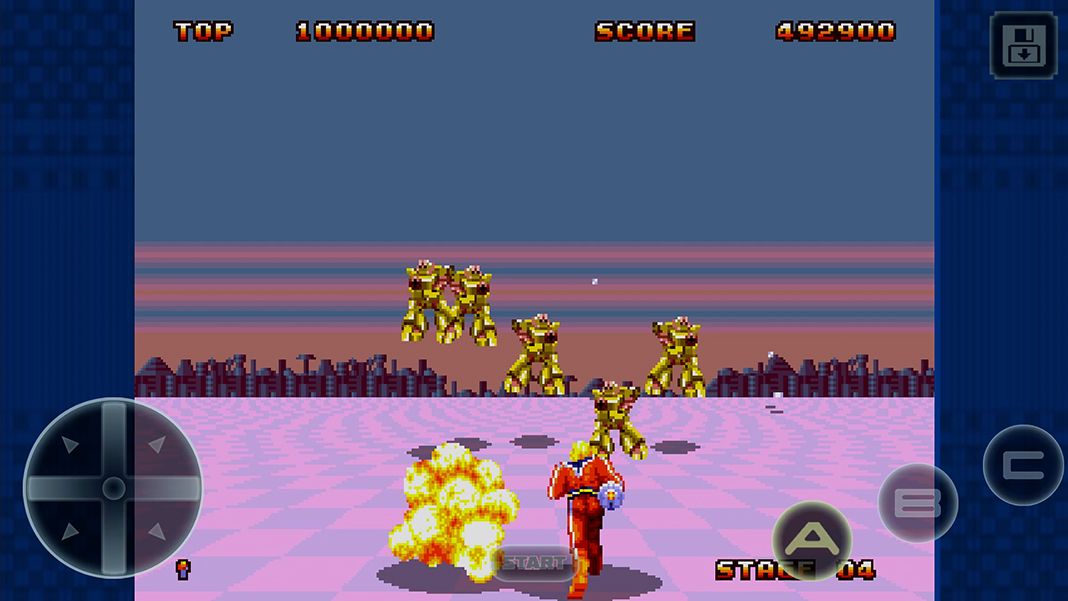 Space Harrier II Classic prompts you to move around the whole level by either land or air and survive the dangers stalking you – except this doesn’t work entirely well on mobile devices because the touch controls don’t react as they should. This is a heckuva problem, as this game has a high level of difficulty and you’ll end up spending a good amount of time looking at the Game Over screen due to how inefficient the controls are. 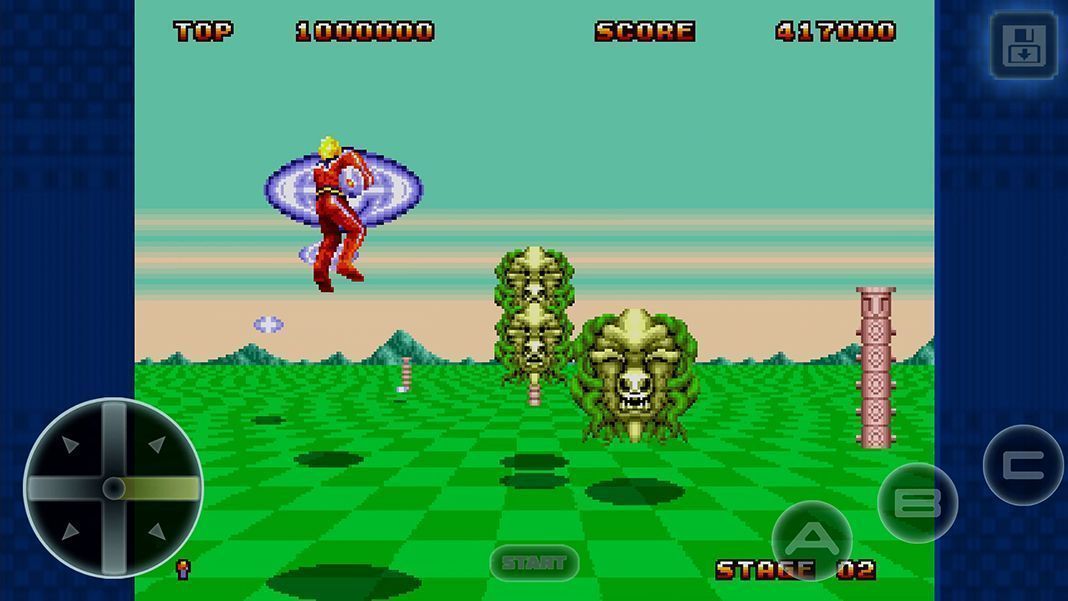 It’s a shame that Space Harrier II Classic, as with other games in the SEGA Forever line, doesn’t perform as well as we’d like. It’s a rather antiquated game, but it’s always nice to try out: it’s living history and is a proper challenge even for the most hardcore gamers. We’ll see in two weeks what the latest surprise from SEGA is, but in the meantime you can take a look at the good number of titles available on Uptodown for free.