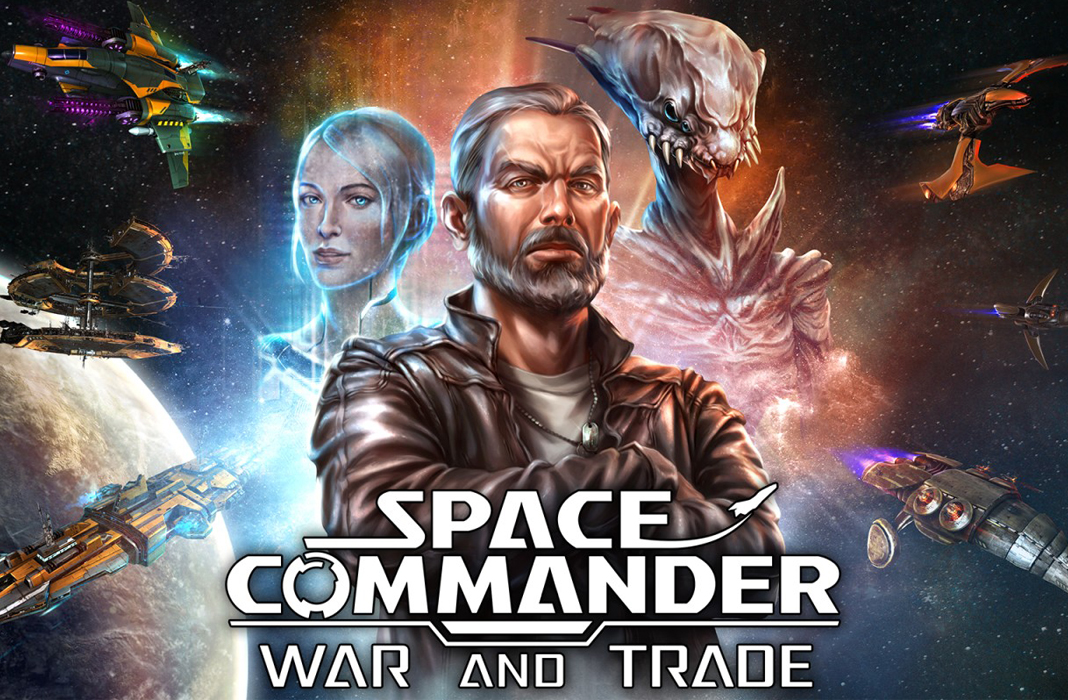 A true graphical masterpiece: we can’t think of a more straightforward and sincere way to describe the visual spectacle that is Space Commander: War and Trade. This creation from Home Net Games kicks off with a bang, right in the middle of intergalactic combat. But believe it or not, there’s actually much more to this game than what meets the eye.

Beyond its impressive technical workmanship, what we have here is an ambitious production designed to appeal to all different types of players, from cut and dry action lovers to fans of thrilling adventures. 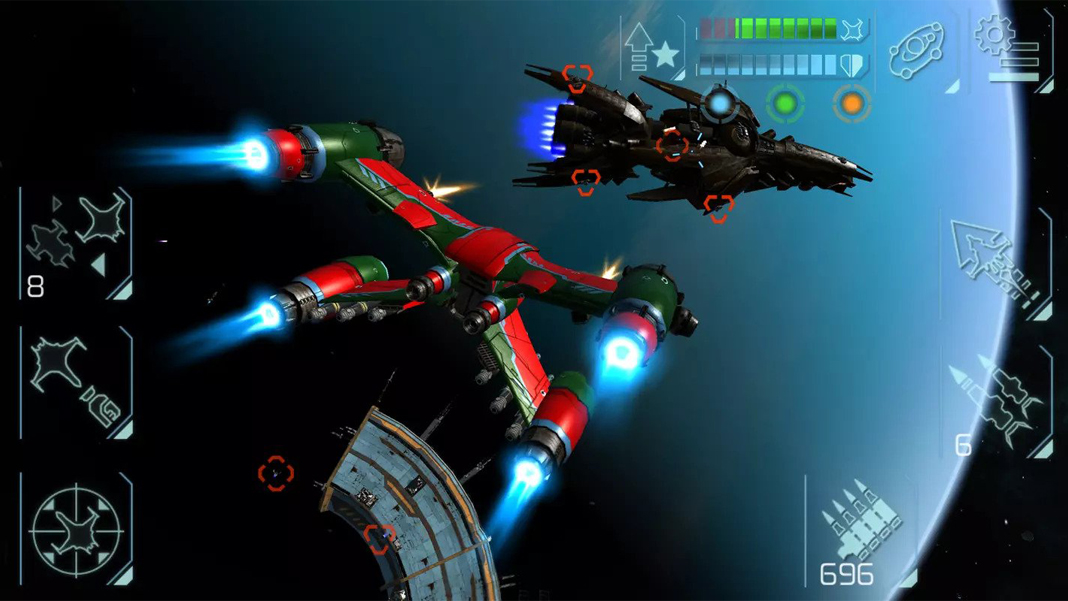 In Space Commander: War and Trade you’ll be able to become a hero or a villain, or simply dedicate your efforts to the transport of merchandise throughout the galaxy. You can join DeltaMerc and fight to maintain justice in the galaxy, become a space pirate and join the ranks of the dreaded Syndicate, or make your fortune within the Motus company and focus your efforts on trade, building and managing your own fleet of space freighters.

Choose your destination and you’ll unlock new missions for each of the paths you’ve chosen as you immerse yourself in various campaigns and unlock new ships, which you can customize and upgrade as you wish.

The range of fun possibilities that Space Commander: War and Trade offers is as wide and immense as the galaxy itself. From the main menu, you can select the main campaign, but you’ll also find the Conquest of Tau Ceti, the Captains’ Challenge, the option to create your own campaign through the game’s editor, or try your luck in the campaigns created by the game’s community.

You’ll be able to pilot your ship using your phone’s accelerometer, or you can always activate the typical virtual joystick from the options menu. This might be the better option due to the acrobatic maneuvers you’ll have to pull off in order to destroy your enemies and dodge their attacks.

During the combat, you can use your touchscreen to choose where to direct your ship’s energy: either to the weapons, the shield or the engines —this comes in handy when you have to face several enemy ships at the same time. The shields are not infinite, so you’d better learn quickly to maneuver at dizzyingly tight angles if you don’t want to end up as space junk.

Profound, spectacular and tremendously challenging, Space Commander: War and Trade breaks free from the usual shackles imposed on mobile games to offer an experience of cosmic dimensions. The first few rounds can be a bit frustrating until you get the hang of controlling your ship, but no one ever said that conquering outer space would be easy. But no worries: your patience will be rewarded.

Home Net Games: for fans of combat and strategy games