Home Software Reviews The Socratic app, or, How to endanger our collective education 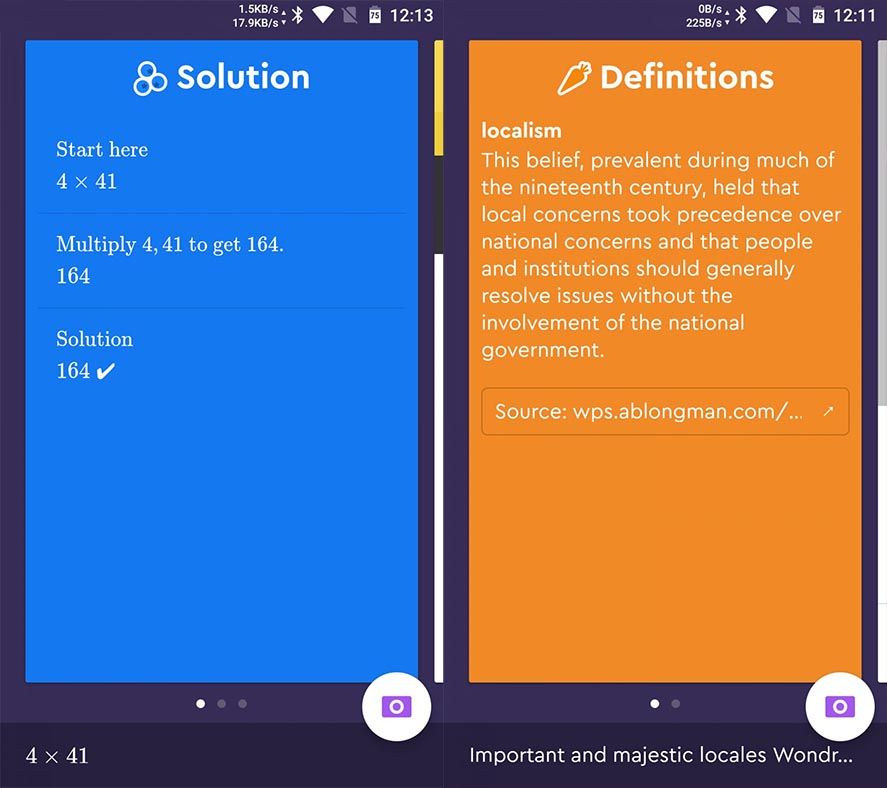 It’s no secret that AI assistants from Google, Apple, Microsoft & co. are making it unthinkably easier to acquire knowledge. Asking Google any mundane question you can think of – What’s the weather like? What films has Fellini directed? – is now basically essential to the survival of civilization. To take things a step further, real-time content translation or using your smartphone camera to instantly retrieve info on your physical objects is now a reality, too. Now throw all that in with the search for extreme corner-cutting in the academic sphere and you’ve got Socratic, a free app that gives you answers just by taking a picture of your homework. 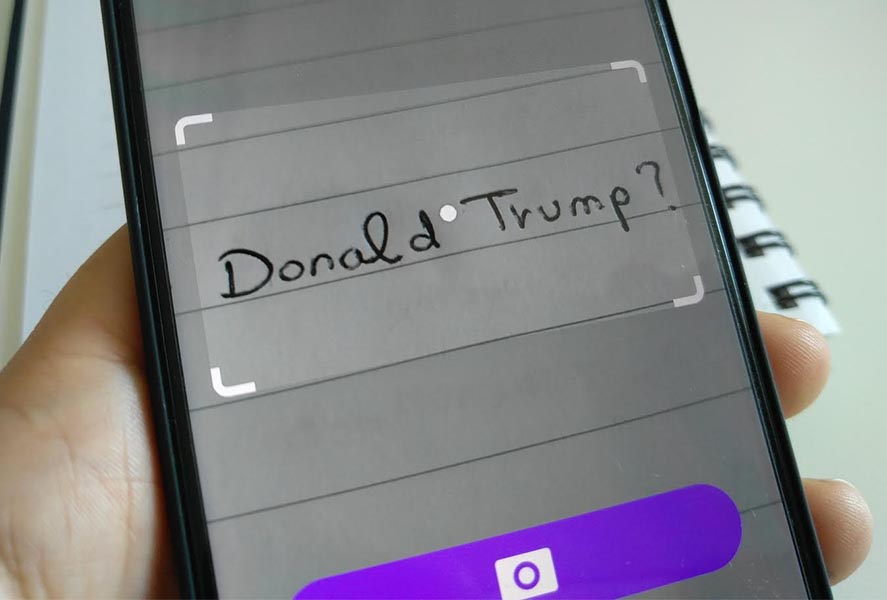 Socratic unites several systems that have been widely used by other services previously. For instance, that trick of taking a picture of a math operation and getting an instant breakdown of all the steps to get the solution was already built into tools like PhotoMath. Socratic marries this with a text detection system that lets you get answers to the question in front of you from different sources. Some of the results are, let’s say, questionable, and the fact that the first option is in most cases from Yahoo Answers reflects the nature of the tool quite well. In other words – an app to avoid any kind of critical thought and get instant results no matter what.

Socratic also shows Wikipedia results or articles from webpages whose wording is related to that of the captured phrasing. In other cases it’ll take you straight to the Google results, which given that it integrates part of the its services in the search engine itself, also delivers pre-“curated” answers. 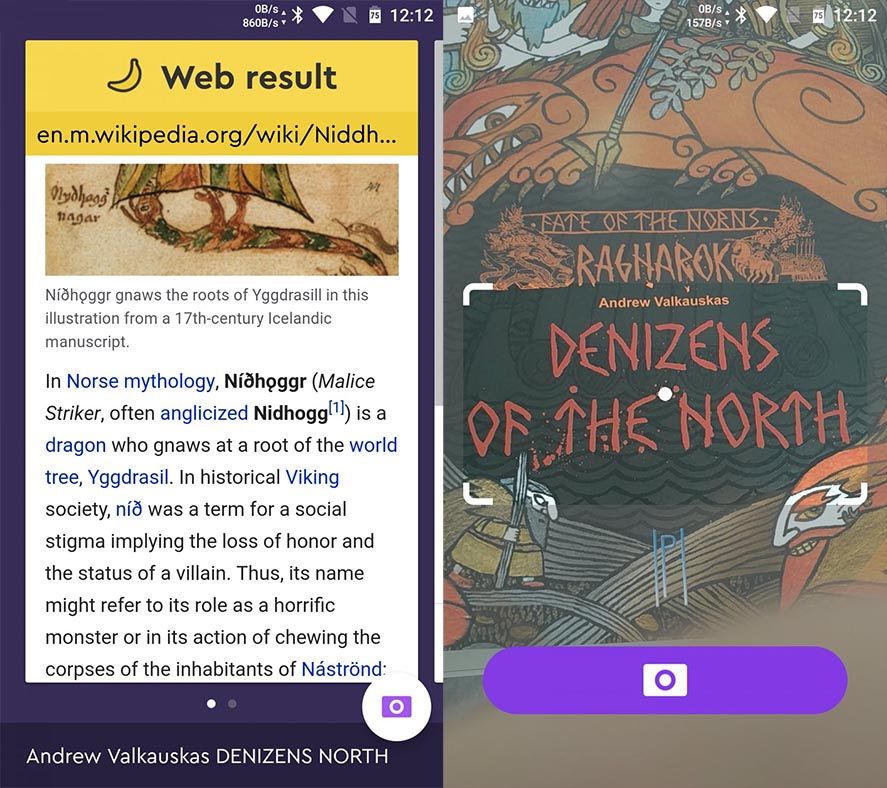 Nobody’s saying that Socratic’s not useful, but its application to learning practices in student’s learning processes is something else entirely. This isn’t the place to question current educational systems, but beyond the application of a set of teaching styles and techniques, it’s the evolution of educational technology itself that dictates people’s needs when it comes to self-reliance. In the end we all end up reaching for a calculator to do our long division, but the basis on which all this knowledge and use of digital media is sustained must be strong enough to foster the growth of our own capacities in the long term.