Home News and Updates The classic Snow Bros is back in the form of a free... 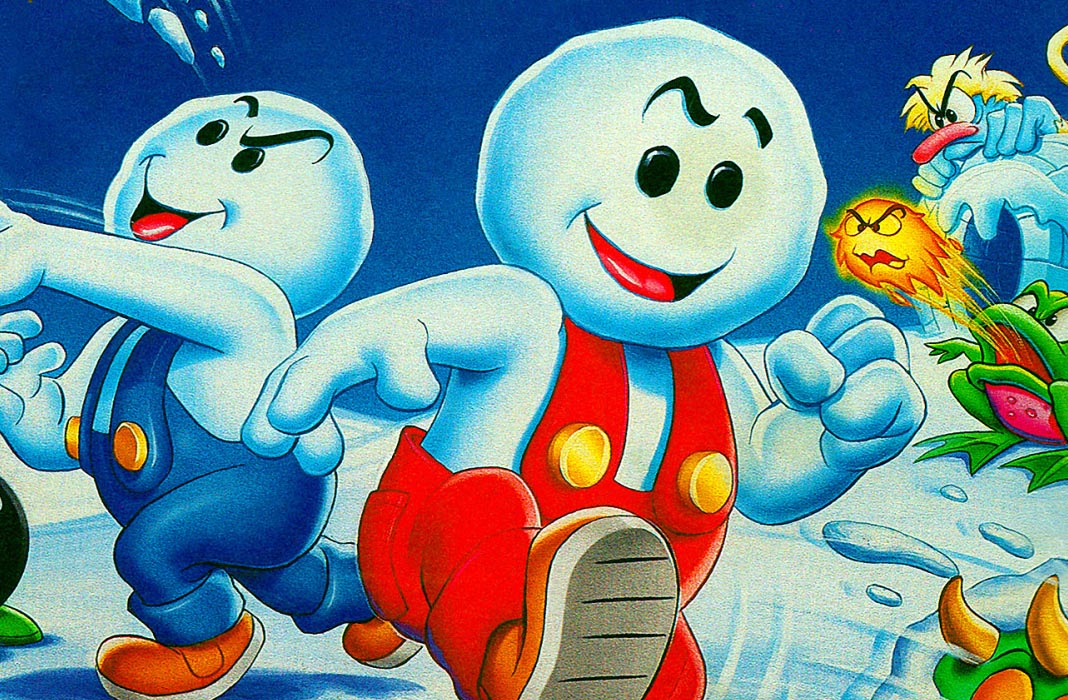 When we think about the good old days spent in old-school arcades, plenty of classic videogames come to mind. Snow Bros is definitely one of them. The game from Toaplan was released in 1990, followed by tons of ports (and sequels) for consoles from the time period that managed to instill the game in the hearts of an entire generation. The juggling of licenses throughout all these years has resulted in the release of all different revivals and remakes. This new version released by Mobirix is an official port based on the original installment that lets you play for free on Android. 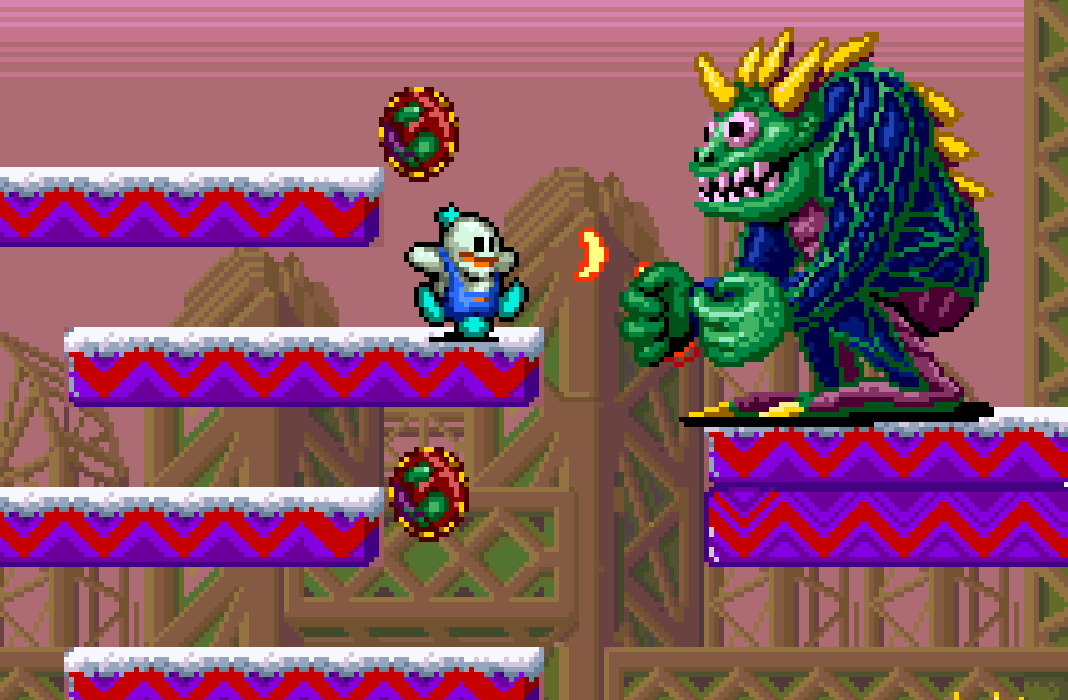 There is already a mobile version of the game in existence. Although the Platum Inc version is actually a remake with higher resolution graphics and the progression system is adapted to fit Freemium standards. This new adaptation maintains the structure of the original game. In fact, what you see is a direct emulation of the arcade game with an added launcher where you can make minimal adjustments and where you come across the monetization system used: your credits are limited.

Like many other F2P titles, you get a limited number of lives, which reload as time goes on. This means you can only play so many rounds per day. That said, there are ways to extend this limit. You can get the gems used as currency for the credits by watching video ads or by progressing in the game itself. Of course, you can always pay real money to continue, although the true philosophy of these types of games is to enjoy them in small doses with a only few coins, right? Well, then there you go.

We don’t really need to go into detail in regards to the gameplay, do we? Long story short: Nick and Tom are two snowmen (although we still remember the mutant babies in the sequels). Their special ability is to throw snow balls that can cover enemies – and this is the only way to take down their foes. To complete each level, you’ll have to defeat all the bad guys while you collect items to make you stronger and food to rack up points. It’s actually surprisingly hard to explain a gameplay that comes as natural as breathing. There’s nothing better than giving new generations the chance to discover the origins of great games.