Home Tutorials and Guides How to calibrate your smartphone’s battery 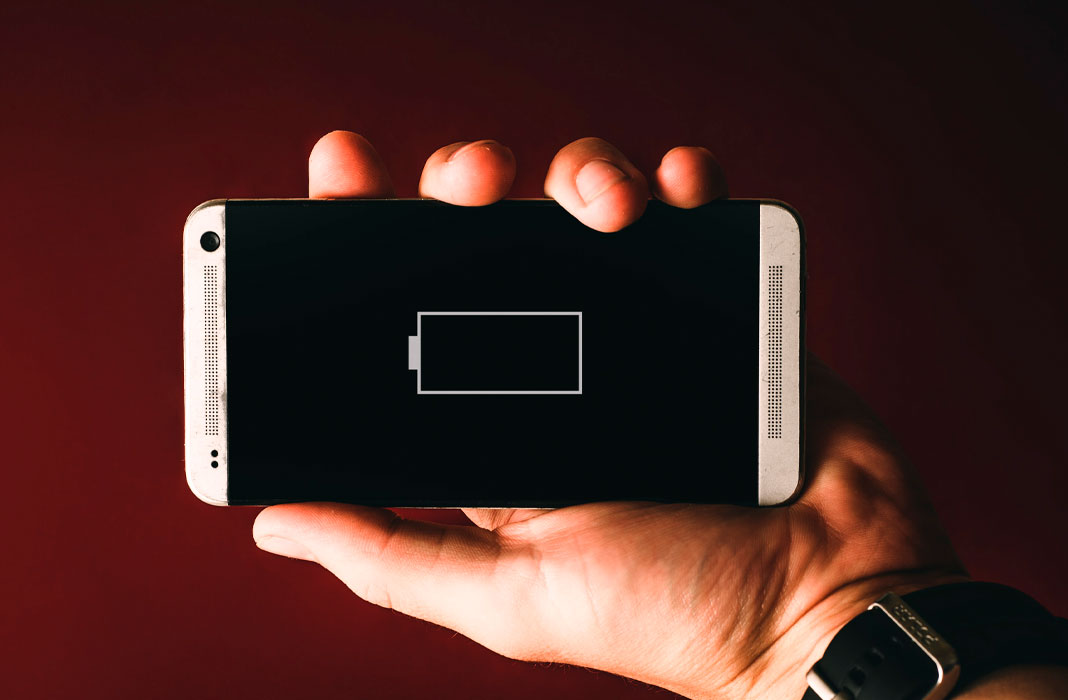 If you were to ask around to find out what people care most about when looking to buy a new phone, one of the answers you’d hear the most is probably “it needs to have a good battery.”

However, a “good battery” depends on many factors that go beyond the capacity of the battery itself, and this is one of the elements that suffers and deteriorates the most as time goes on.

One of the things you can do to extend the life of a phone battery is to calibrate it periodically. Why? To be able to obtain a reliable charge percentage and always maintain an optimal charge level (between 20% and 80%).

Why should you calibrate your battery?

The battery charge percentage shown on your phone is calculated using algorithms that the system executes. These are based on different parameters like the battery capacity and how long you’ve been charging it.

Occasionally, there may be a discrepancy in the data, causing the system to display information that’s not real. This is the reason why you suddenly have a phone that’s still alive even at 0% charge or the other way around, that shuts down before reaching 0 percent.

By calibrating the battery, you make the operating system (Android) correct this information and get real charge levels. This way, you’ll be sure to charge the phone when it’s really needed, which results in extending the life of the phone. 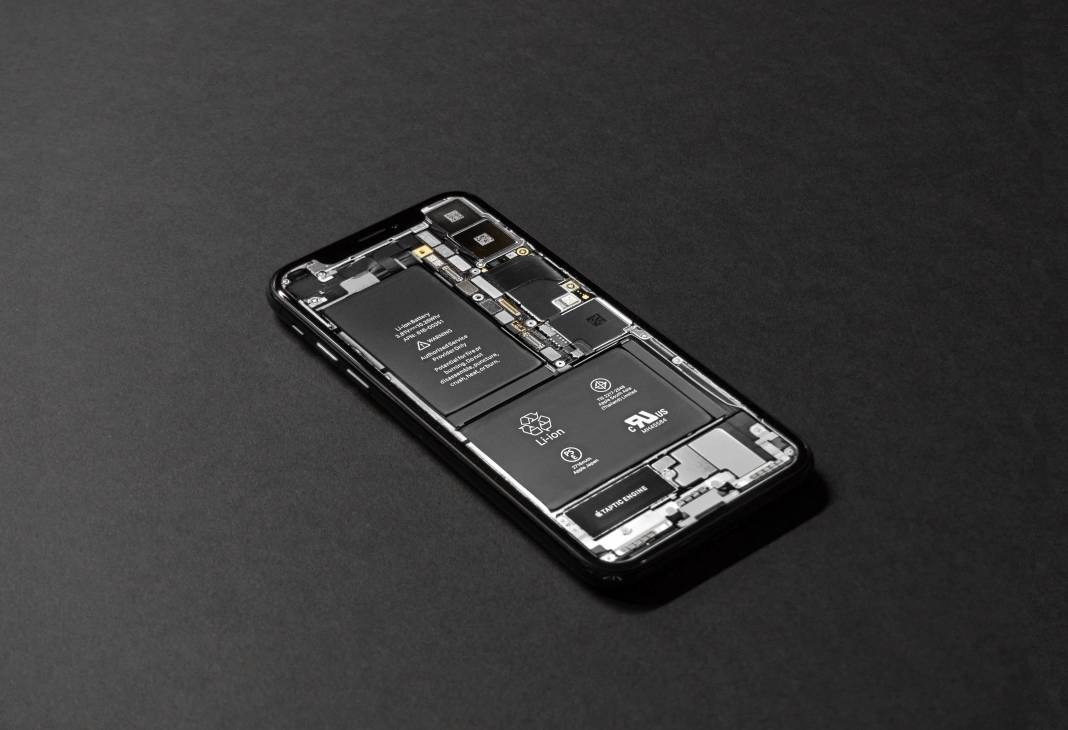 When should you calibrate the battery?

Ideally, this process should be done every three months, but if you notice that your phone suddenly shuts down when it appears that the battery still has enough power or if the charge percentage remains stuck at one number for a long time, we recommend that you do it immediately.

Remember that this process applies to the battery of all Android devices regardless of the manufacturer (and that includes tablets, too). Here’s how to do it: