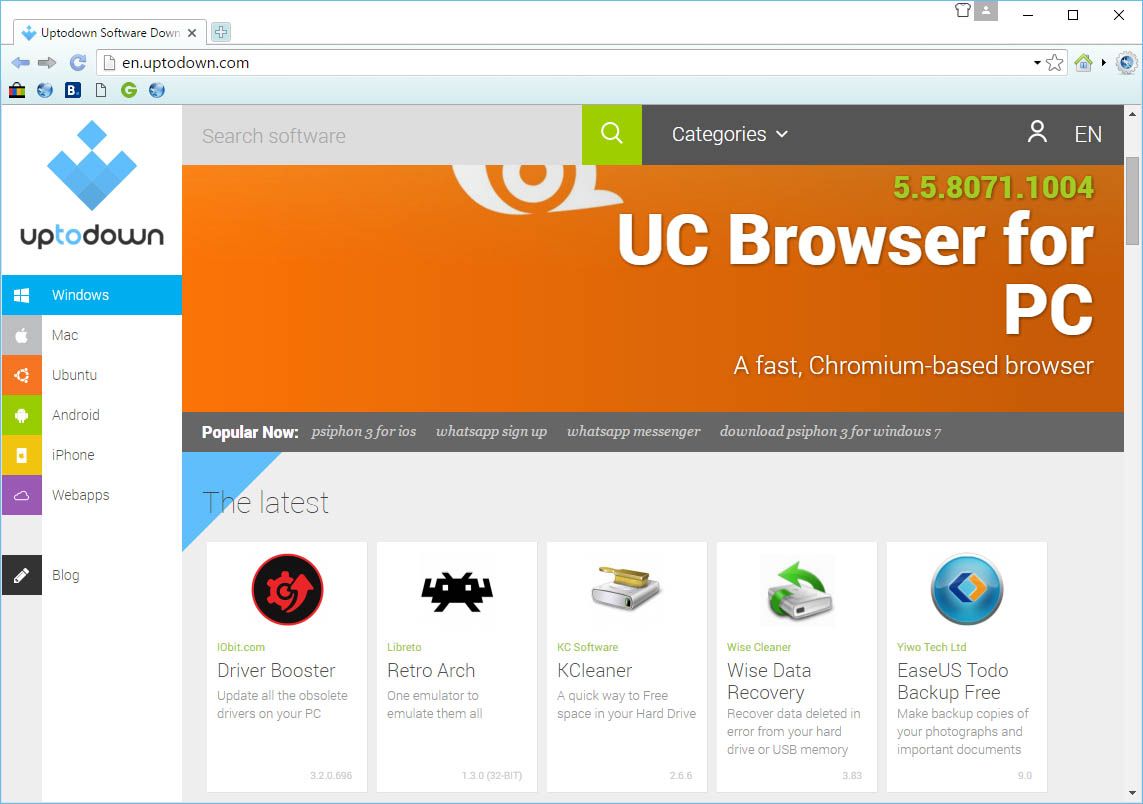 For you incurable tech stragglers out there, Microsoft has recently advised that those who are still using versions of Internet Explorer prior to 11 should retire their browsers, as its extended support has ended. The problem is that, although lots of people keep using Explorer solely because they don’t know anything else, others still haven’t found a light alternative that runs well on their old PC. For those poor souls there are options like Slimjet Browser, an interesting, compact, Chromium-based alternative that drops some of the dead weight lugged around by its big brother Google Chrome.

Slimjet uses the Blink rendering engine, a fork of the old WebKit used by its previous incarnation SlimBoat Browser. Its look and menu layout on the interface will be familiar to users of any flavor of Chromium, with a nice series of default features included within the 32 megabytes of memory it takes up, not counting the later loading of pages (it still doesn’t top 160 MB even with a couple tabs open running heavy webpages). Standing out among the integrated features are an ad blocker, the option to take screenshots of the page you’re on, a tool to convert pages to PDF, an integrated multiple downloads manager, a page translator, and a mosaic of your most-visited URLs when you open a new tab. Still, since it’s based on Chromium, it lets you install any Chrome extension to adjust it to your needs, although there’s not much sense in abusing this capacity if what you’re looking for is agility in your browsing.

And Slimjet is not by a long shot the only light browser for Windows that you can find, with lots of other less-known alternatives out there such as Maxthon and Midori.