Here we return to one of the most popular genres in the world of interactive entertainment on mobile devices. We’ve lost count of the number of strategy games that have been released, but we still want to point out titles that stand above their peers. Sky Kingdoms might not make any innovative leaps for the genre, but it’s a great strategy game that stands out thanks to its incredibly beautiful graphics. 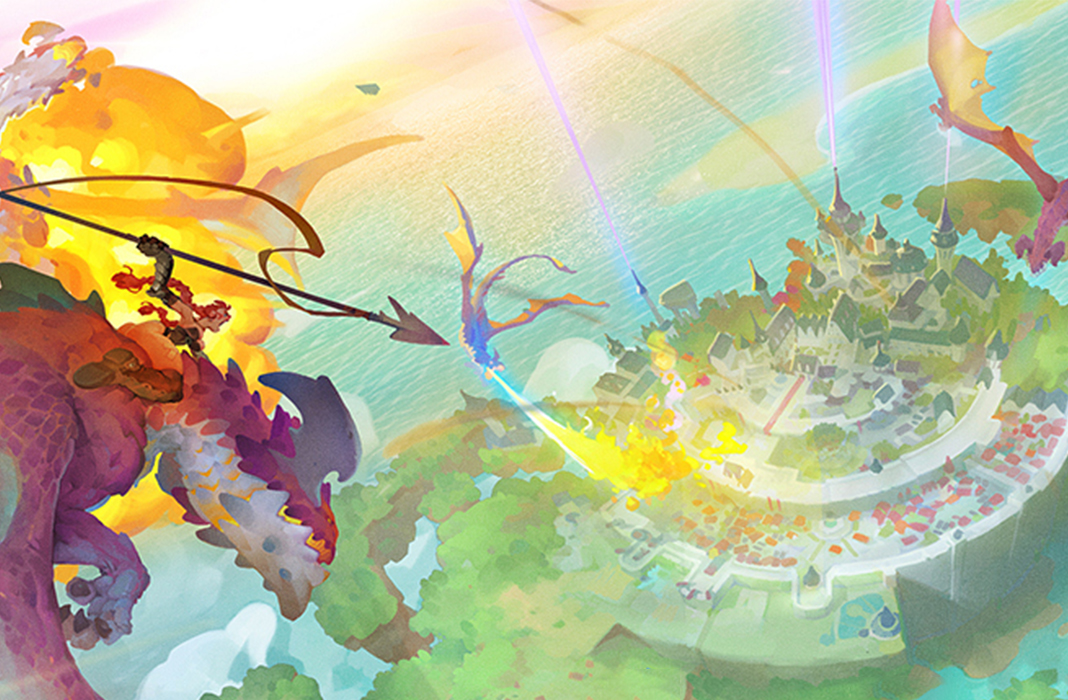 We first discovered the developer Seven Pirates thanks to its underrated gem called iShelter, and now they’re returned with yet another great game. Sky Kingdoms takes place in a fantasy world high in the skies, and your task is to build a flying fortress and defend it from other players. By now you know the drill, since gameplay is very similar to thousands of other base management games and battles are typical of other massively multiplayer games. Granted, no other titles take place in such a beautifully crafted world in the sky. 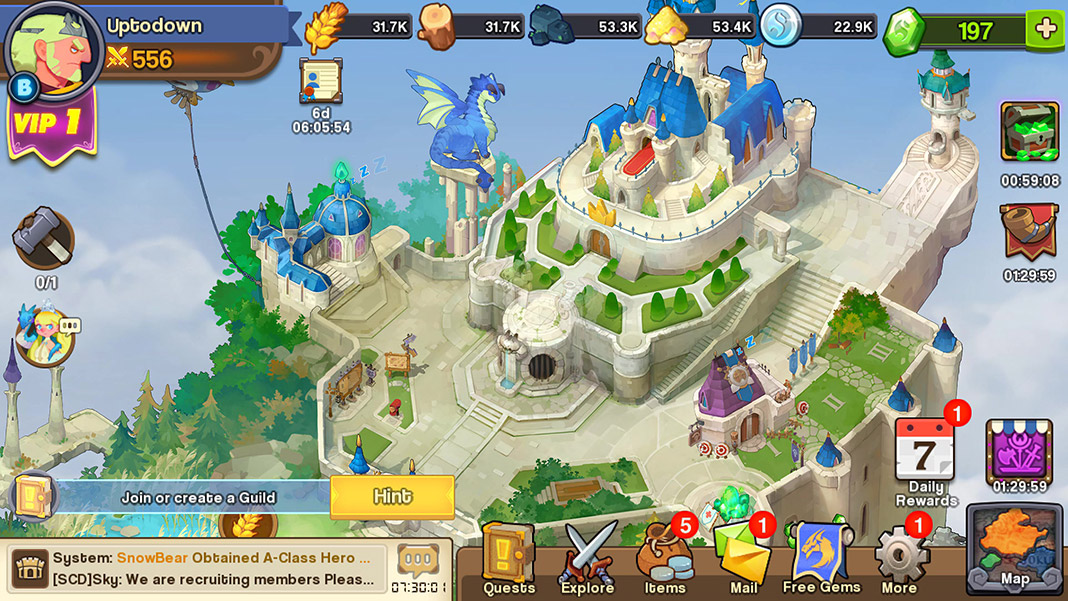 Sky Kingdoms grabs your attention right away with its spectacular visual style. The level design is beautiful, but it’s the colorful cartoon characters that truly impress. Whether it’s the units you fight against or the heroes that you recruit along your journey, each character design has something unique and special about it, something that can’t be said about most other games in the genre. 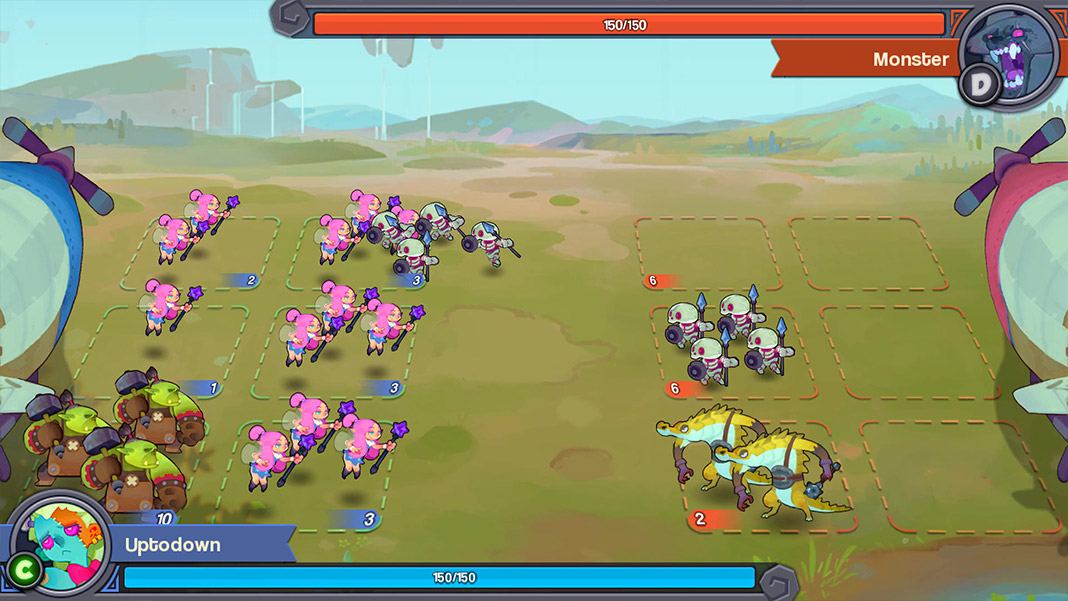 Although gameplay in Sky Kingdoms isn’t exactly revolutionary, few games feature as much polish as this title developed by Seven Pirates. It takes place in an original setting that hasn’t already been beaten to death, although it does remind us of another game called Hero Sky. It also has a well balanced level of difficulty, so players of all skill levels will find something to enjoy. 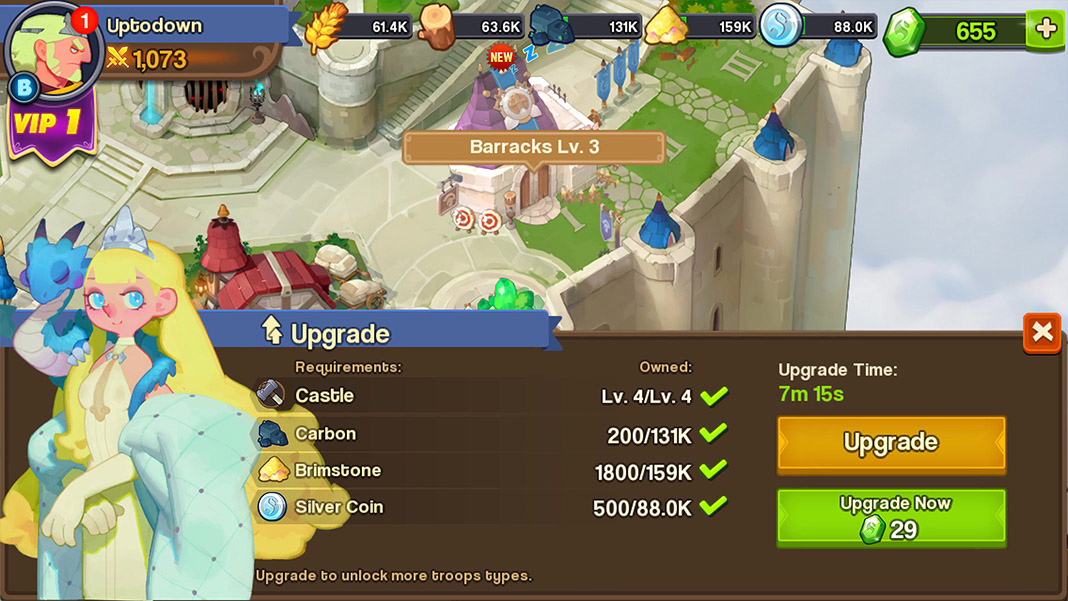