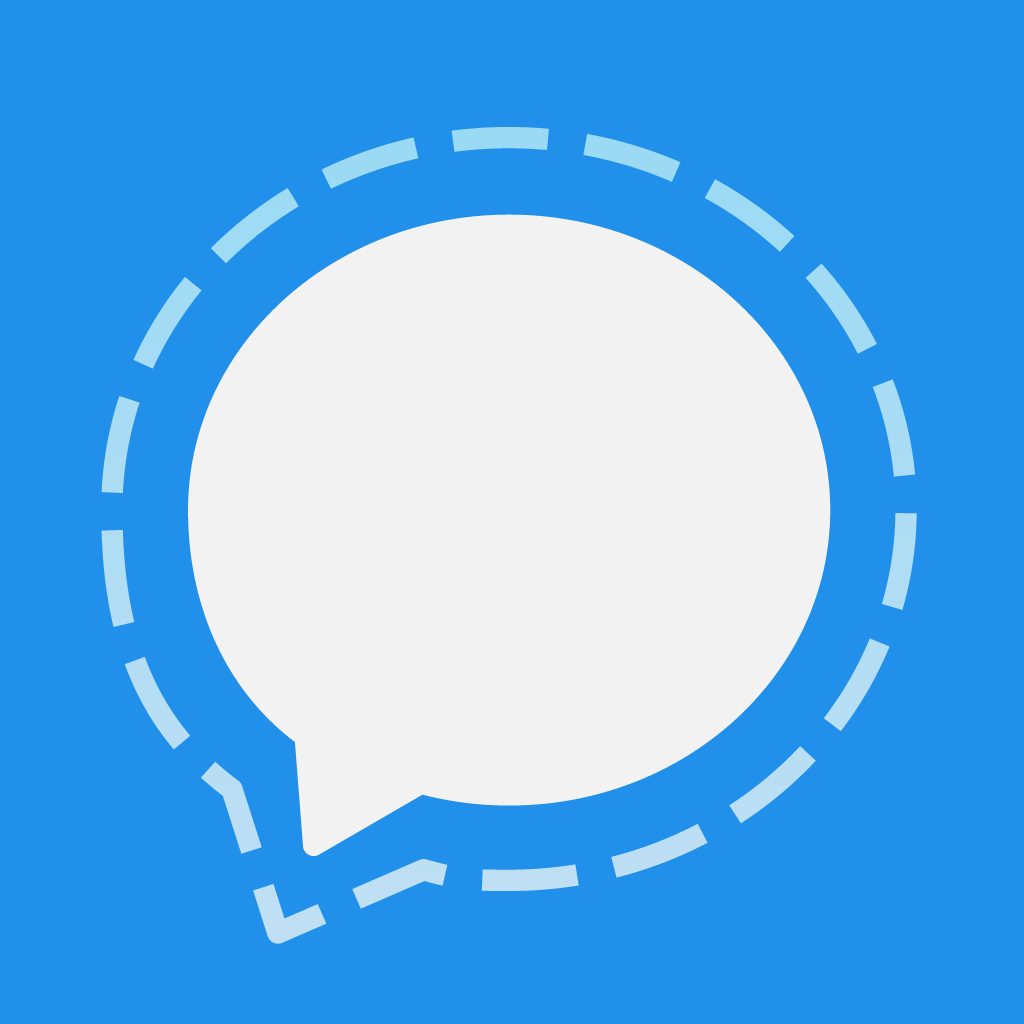 What with all the hullaballoo about the NSA and the constant scandals over thefts of digital information, it’s just logical that users now have their guard higher than ever when it comes to using privacy tools when communicating online. TextSecure from OpenWhisper Systems is one of the most popular and efficient secure messaging services, which has now transformed itself with the addition of voice calls under the name Signal Private Messenger.

The new application, endorsed by the one and only Edward Snowden, who set off the NSA spying scandal in the United States, offers a protected messaging system of point-to-point, fully anonymous message transfer for the application and encryption over a transparent communication channel that requires no registration or extra layers. Likewise, the voice communication service lets you make completely anonymous VoIP calls at no cost in the same way as on the other app from the same studio, RedPhone, with both apps now integrated. The app is completely free (sustained by donations), is open source, and the only thing you have to do before using it is associate it with your phone number via a code (also free) that you’ll get instantly in an SMS or voice message.