Home Software Reviews Shooty Skies: A frenetic shoot’em up from the creators of Crossy Road 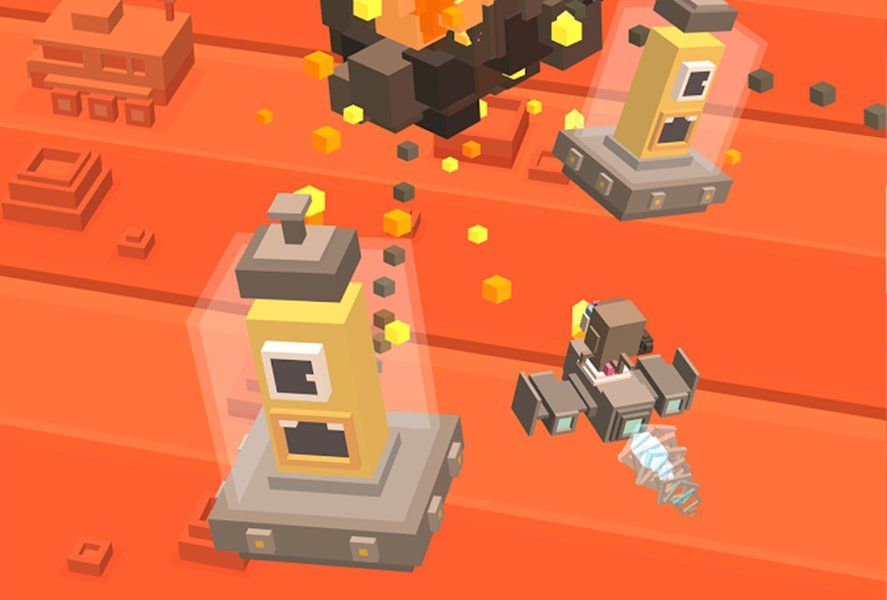 Fans of dizzying shoot’em ups are in luck with the latest game from the development team behind the popular Crossy Road. Shooty Skies is a vertical arcade game where you continually put your reflexes to the test while annihilating every possible kind of enemy along the way. 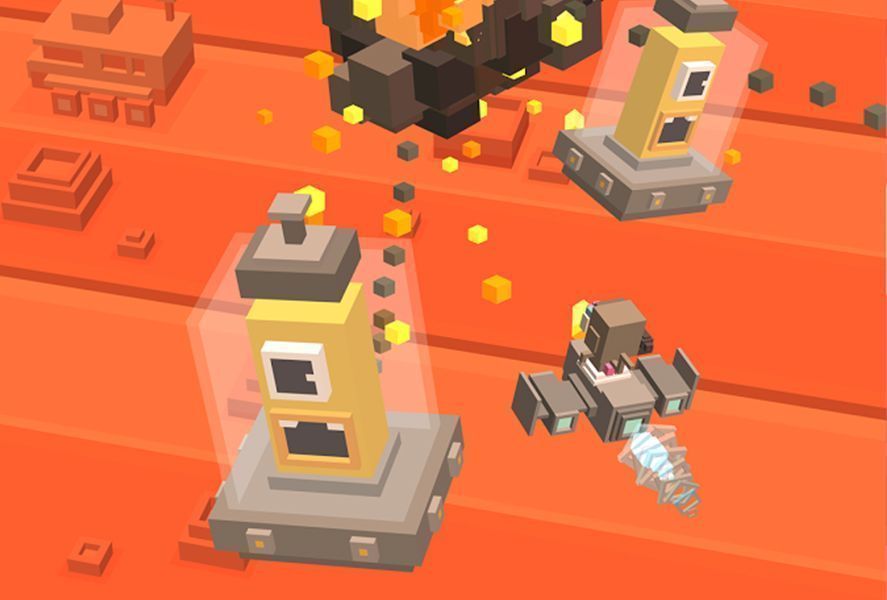 The sky is where all the action happens in Shooty Skies. At the hands of a polygonal airplane piloted by the unlikeliest of characters we’ll have to survive the seemingly endless waves upon waves of enemies and bullets. Luckily, the game controls are up to the job, with a touch system that’s as intuitive as can be: to move through the air you have to hold down on the screen and swipe your finger toward where you want to go. Shooting is automatic and there’s an interesting special attack that charges if you hold down on the screen and that you’ll unleash when you place your finger down again. That said, while the attack charges you’ll be at the mercy of the enemies – meaning you’ll need to weigh which situations are really worth using it. And trust me, you’ll need to master this move if you want to get very far. 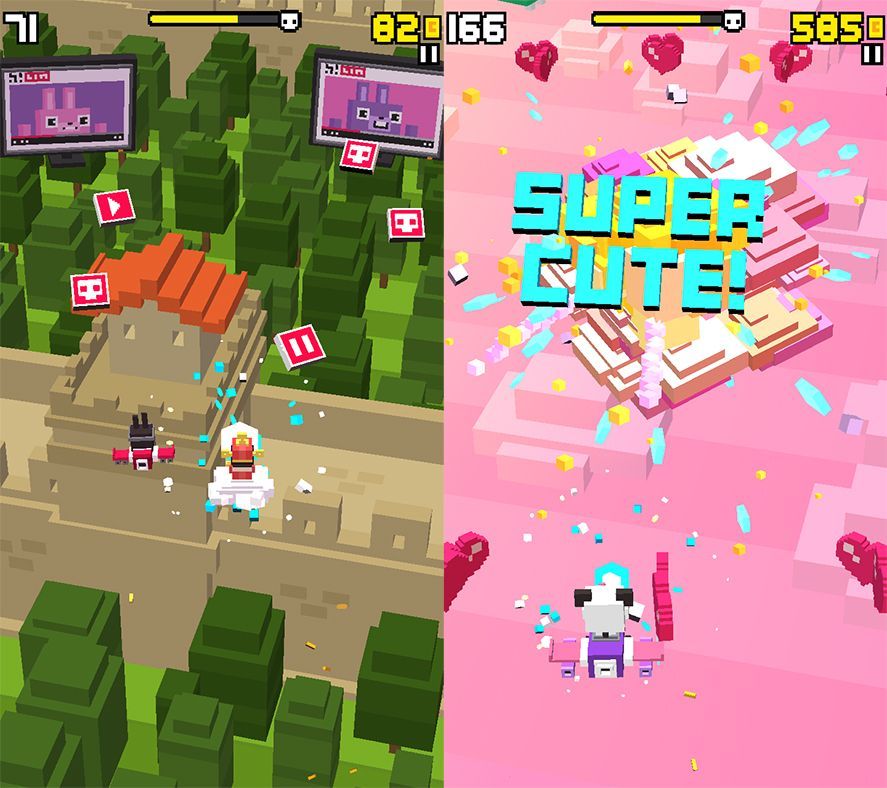 This game stands out not just for its clever controls and cute retro look but also for the effort from the developers to include the oddest array of characters and enemies: animals, robots, aliens, arcade characters, and tons of hard-to-describe beings. A lot of the projectiles you’ll receive are designed with the same premise in mind. That said, don’t be tricked by the innocent look as in Shooty Skies you’ll spend a lot of time dying. 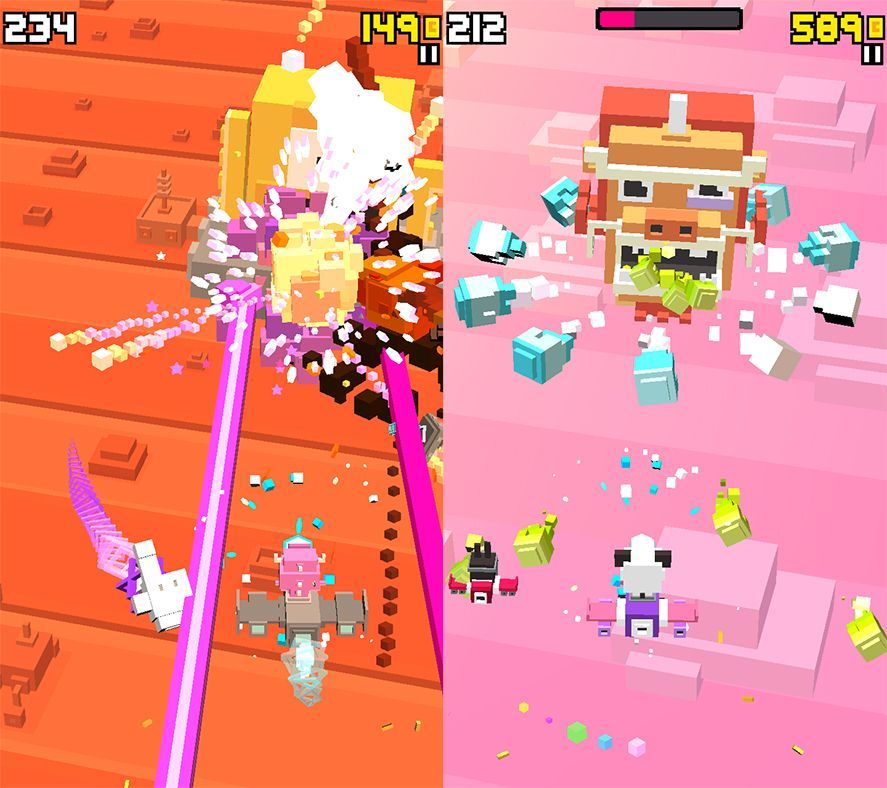 Shooty Skies is a fun arcade game where it’s nearly impossible to get bored. The number of unlockable characters, final bosses, and different settings to play in makes each round a proper adventure to a new world. Though death is a constant, it’s hard not to want to go back and try again and again thanks to its vibrant approach.