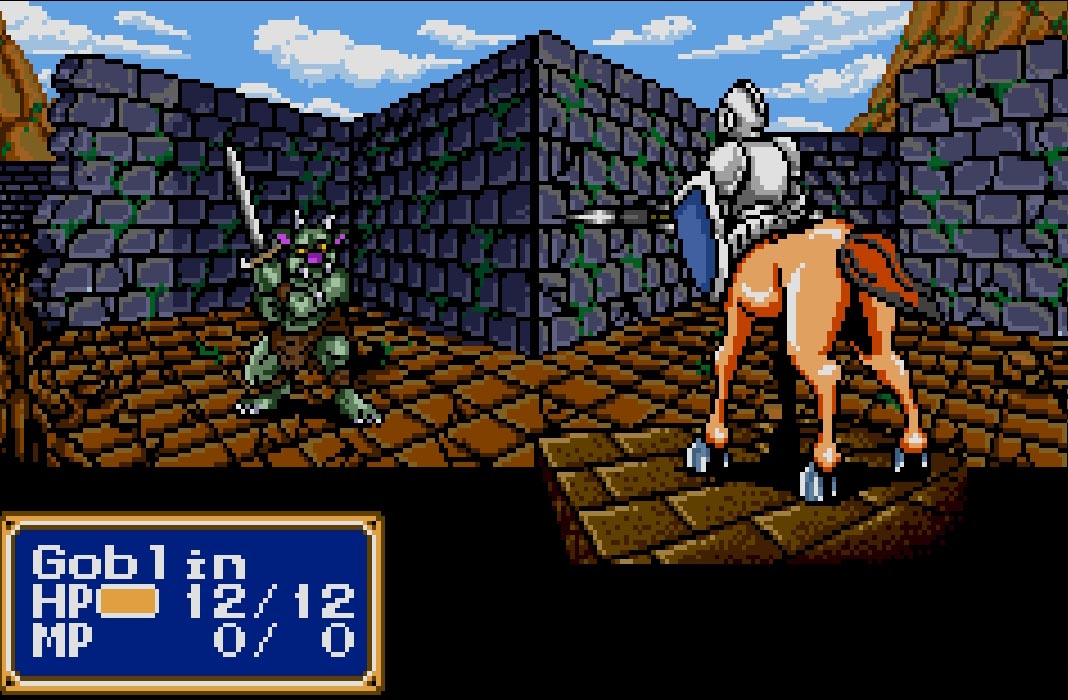 The main problem with all the classic videogames that are arriving on mobile devices through the this SEGA initiative is that, no matter how hard they try to replicate the experience, the controls suffer enormously when trying to transfer the real time action experience to touchscreens. However, in the case of Shining Force, it’s much different, since it’s a turn-based strategy game so the controls adapt much better to the mobile platform. The semi-unknown Shining in the Darkness along with the two subsequent installments from Mega Drive/Sega Genesis make up the new SEGA Forever pack. 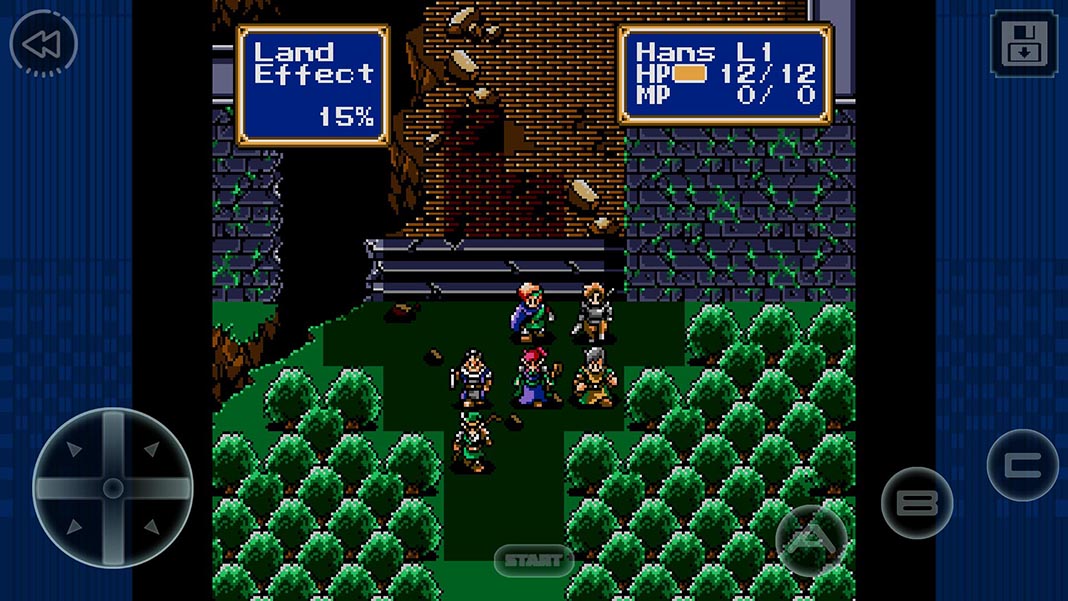 The Shining saga, which was first introduced in 1991, includes over 20 titles, and although it started out on the Sega Mega Drive/Genesis, it’s been present on endless platforms, most being SEGA consoles. Shining in the Darkness was the first to arrive, becoming one of the first RPGs to arrive to the SEGA 16-bits. The interesting thing is that this first installment is very different from the usual tone that led the saga later to become a first-person exploration RPG, very in line with what companies like SSI were doing on PC in those years. In fact, the iconic Eye of the Beholder dates from the same year.

Shining Force I and II, on the other hand, laid the foundations for everything that came after with a more classic development involving turn-based strategic battles on a grid where you have to move your characters and select the objectives. Beyond the battles, you’ll be able to freely move your characters through the settings that will look and feel familiar to any fan of the 8 and 16-bit JRPGs. It could almost be considered the company’s answer to the Fire Emblem saga from Nintendo. 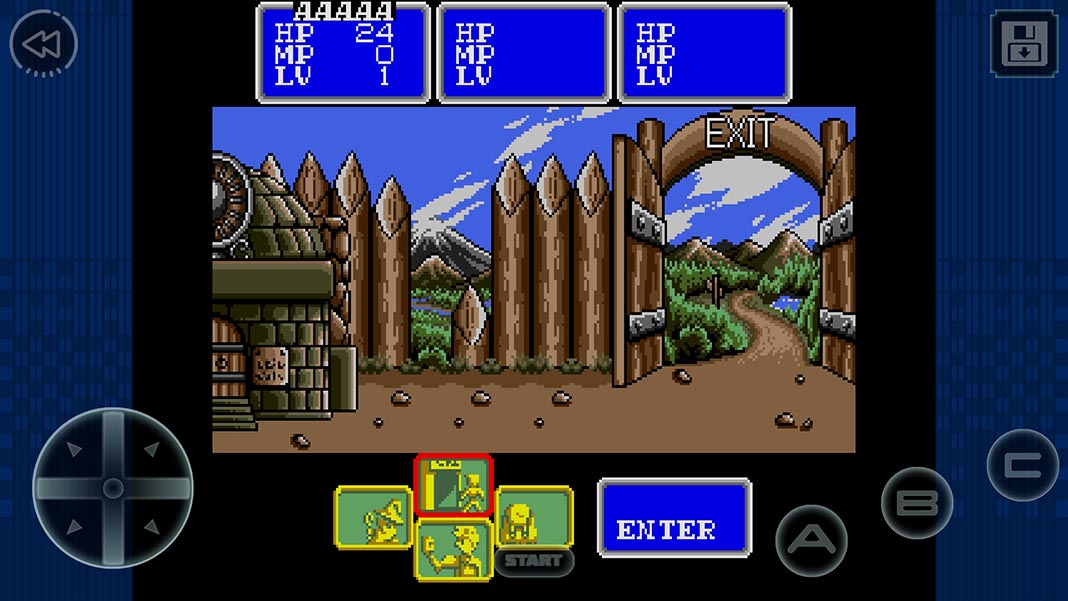 These iconic titles served as a foundation for a lot of other games. The creators, Climax Entertainment, continued down the same path later on with the well-known Land Stalker and Dark Savior. Some of the original creators also broke off to work at external studios where other benchmarks came out like Golden Sun and Alundra, making it clear to see the quality background where all these amazing games came from.

As what tends to occur with the rest of the Android games in the SEGA Forever line, it’s an emulation of the original ROMs seasoned with improved menus, a game save system, and a mode to “rewind” the action a few seconds in case you want to correct any actions. The three titles can be played for free, although when on the menus, you’ll see ads that you can get rid of by making a small in-game transaction.