In the beginning of the year we talked about the Japanese release of one of the most promising JRPGs for Android and now we can finally breathe easy: Shin Megami Tensei Liberation Dx2 was just released internationally and is available with the texts in English. Yes, the Megaten exclusive for mobile devices has finally made its way West. 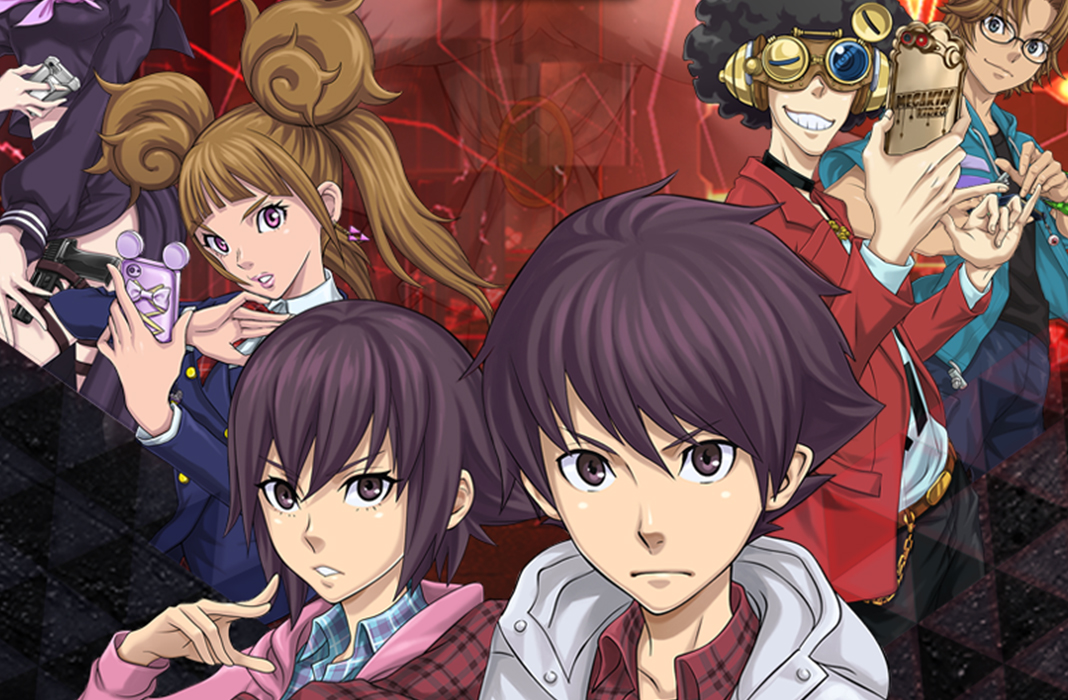 When we talk about Shin Megami Tensei, we’re talking about one of the most popular and long-lived franchises in the world of videogames. It’s a saga that includes droves of games in which a spin-off like Persona has managed to make a name for itself. The games tend to be set in present-day Japan, although with a slight difference: the world is full of demons and it’s up to you to capture them as if they were Pokémon. Shin Megami Tensei Liberation Dx2 is the latest installment in this saga, but it still maintains the foundation that has brought Megaten to the place of honor it occupies today. 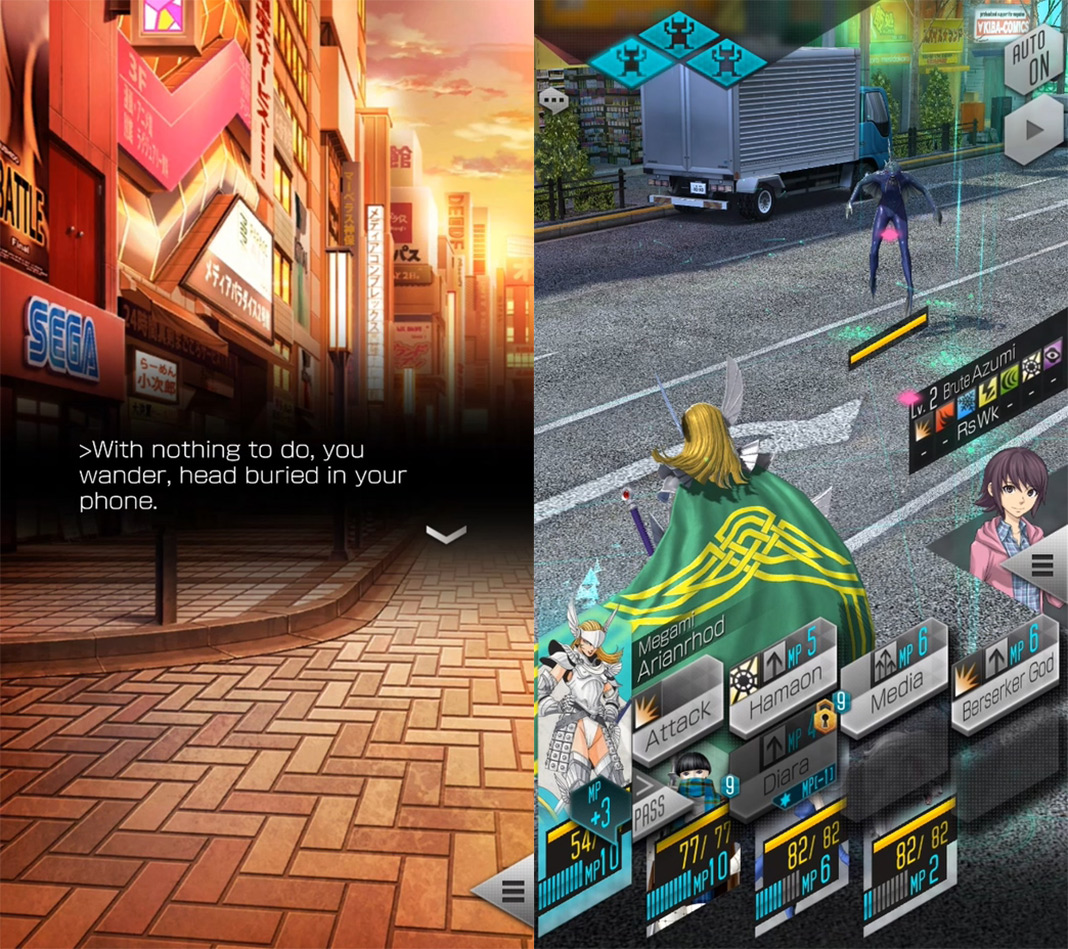 In the game, you’ll form part of a group known as the “Liberators” who have to take down an organization called “Acolytes” that’s spreading chaos in Tokyo. It’s a plot that will take endless turns and where ambiguity is the norm. This means the supposed good guys aren’t really that good, and the bad guys aren’t totally bad either. You’ll need to put together a team of demons to destroy all the enemies in your way. And here’s the best part: you’ll have more than 160 demons available.

The most entertaining part, of course, is putting together a team of demons that up to the challenge. And there are a few different ways to get them: by completing missions, using the typical gacha system, combining two to get a new one, and talking to them. Yes you can convince them in the middle of combat to join your cause if you satisfy their strange requests. 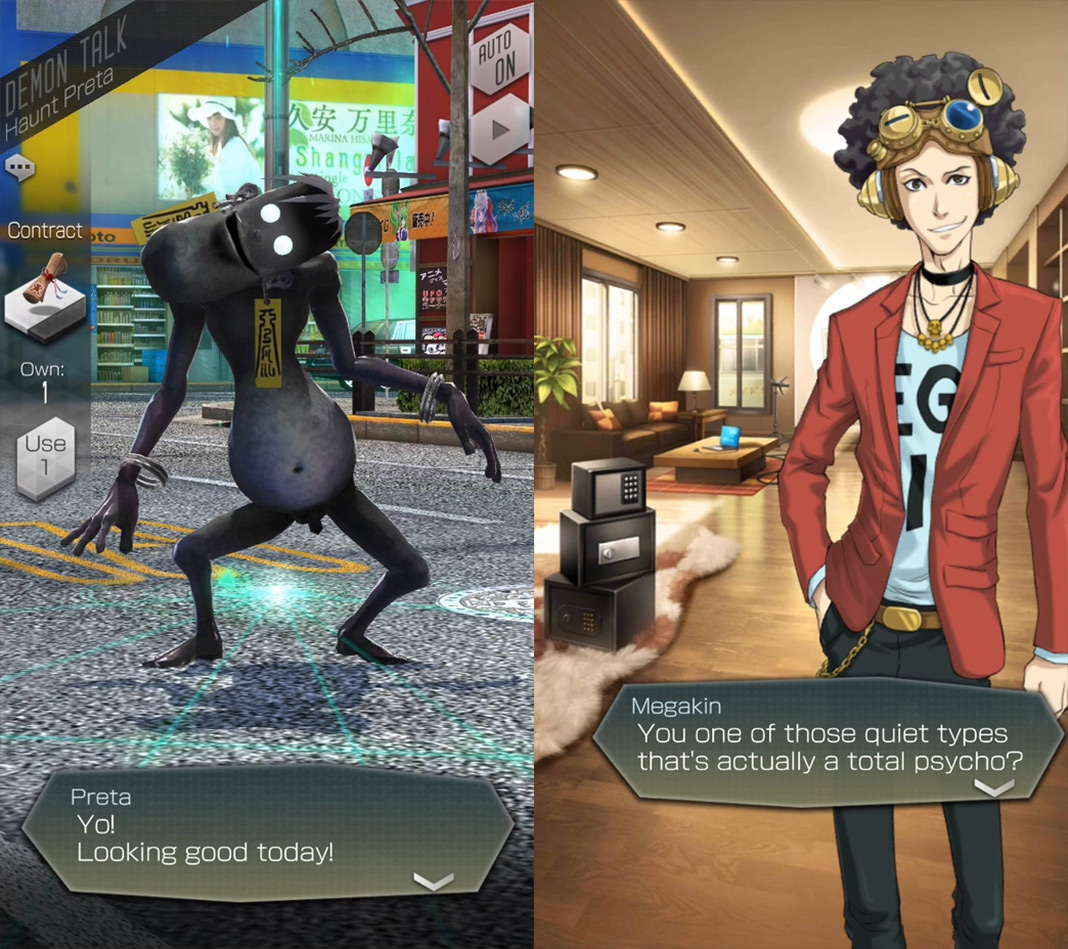 Of course, we can’t talk about a Shin Megami Tensei game without mentioning the combats. But fans of the saga are already well-aware of how it goes: you have turn-based combats like in other RPGs, but the system of fundamental weaknesses and strengths is key for a good outcome. Each demon has different weaknesses that you have to take advantage of to get extra turns: if a demon is weak against the fire element, then you should poke him with fire magic. Although this seems simple, you never know which strengths and weaknesses they have at first, so it’s essential to put together a team of demons that’s good in different elements. 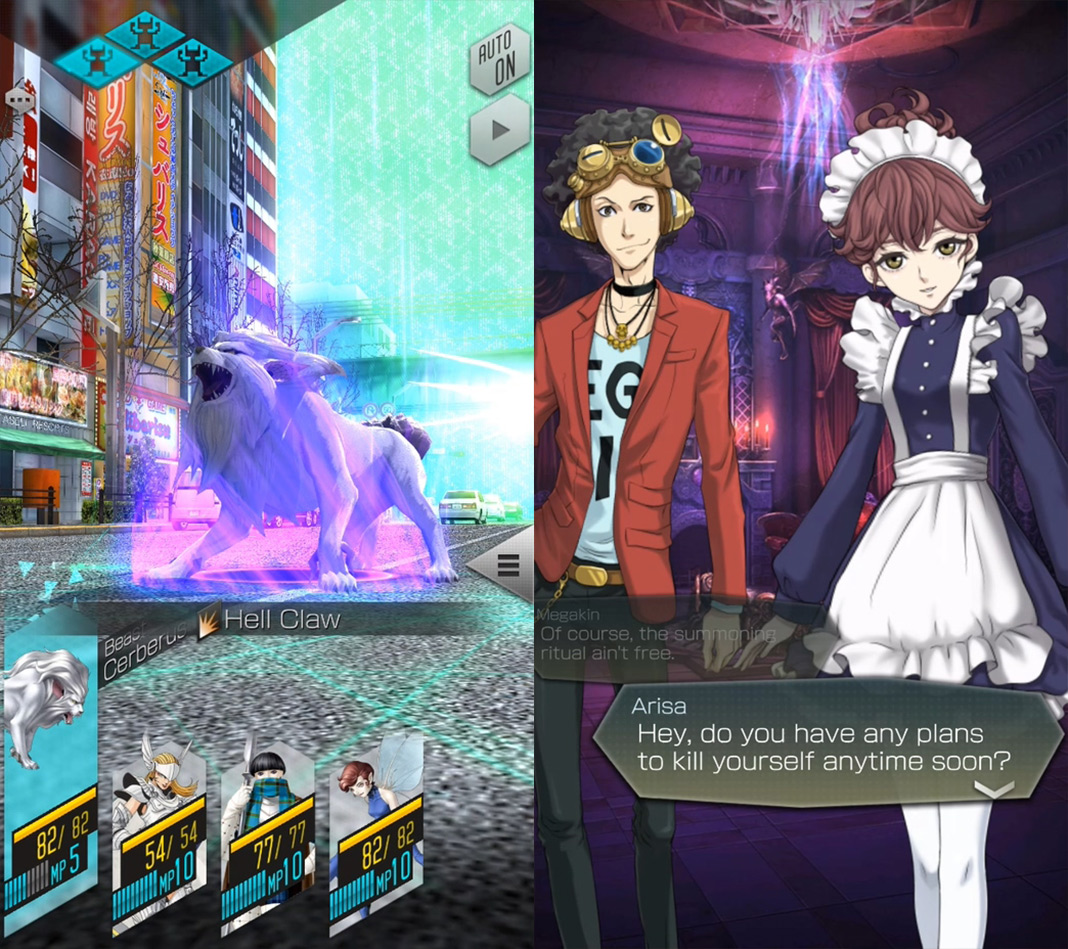 The new RPG from SEGA (no, it’s not developed by Atlus) is surely one of the most powerful releases in all of 2018. While it’s true that this type of game is geared toward a specific audience, Shin Megami Tensei Liberation Dx2 is accessible to all types of players. Plus, games like Destiny Child have successfully brought the Megaten formula to mobile devices so many players may already be used to it. This new Shin Megami Tensei doesn’t have the exasperating difficulty that other installments in this franchise are known for, so it could actually be a good starting point for getting into this Japanese saga. With its fun cast of characters and a PvP mode with online combats that fans will love, you don’t want to miss out on a game like this.