In June 2018, Android devices welcomed Creative Destruction, a game based on the highly-anticipated Fortnite, which hadn’t yet reached the platform at that time. When first released, all signs pointed to Creative Destruction being nothing more than yet another clone destined to be thrown on the pile. However, the truth is that today, it’s still the only way for many to enjoy the game on their device since the title from Epic has such high requirements. Now Creative Destruction has received a complete makeover as the third season begins, just in time for Halloween. 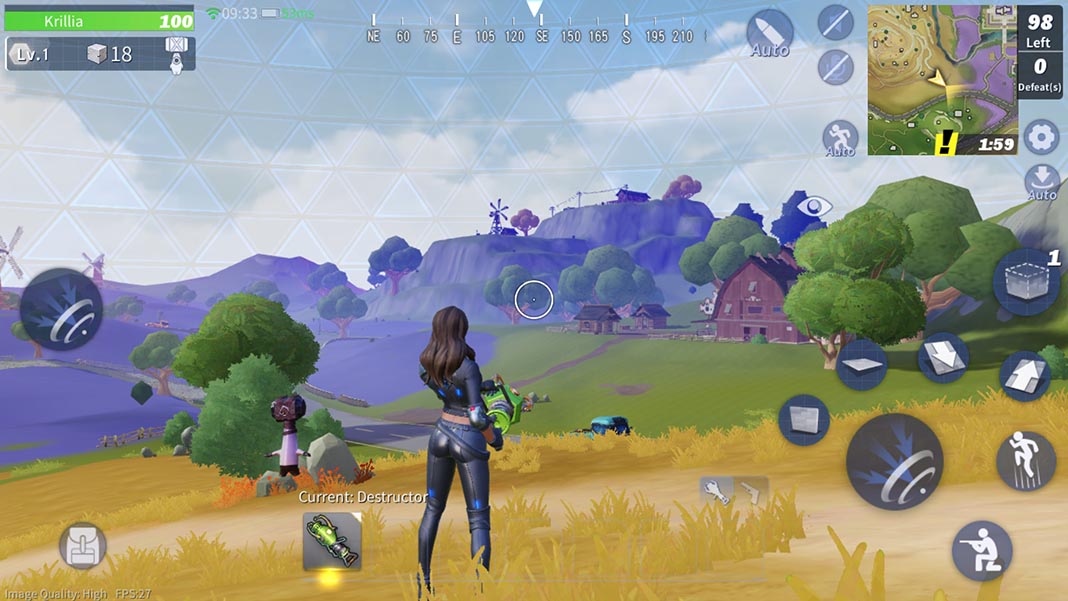 Any device with Android 4.1 or higher can run the game, which is a huge difference from Fortnite, which has a very limited list of compatible devices since it requires Android 8, 3GB of RAM, and has a high GPU requirement. And considering that Epic still hasn’t considered users with more humble devices, other games have popped up to fill in the gap, just like the title we have before us, along with other recent releases like the promising Cyber Hunter.

The biggest change in this update is a complete revamp of the game’s map, creating new themed areas like snowy mountains, picturesque flowered meadows, and tropical coasts, and adding visual improvements to the Aurora Valley. To activate the new map you have to download it separately from the game. To do that, you need to open the mode selection tab, where you’ll download no less than 900MB worth of content.

All the changes are encompassed within the Season 3 which will last from October 25 to December 27. Plus, there are new rewards, bonuses for those that make in-game purchases, a new season pass, and tons of Halloween-themed paraphernalia. 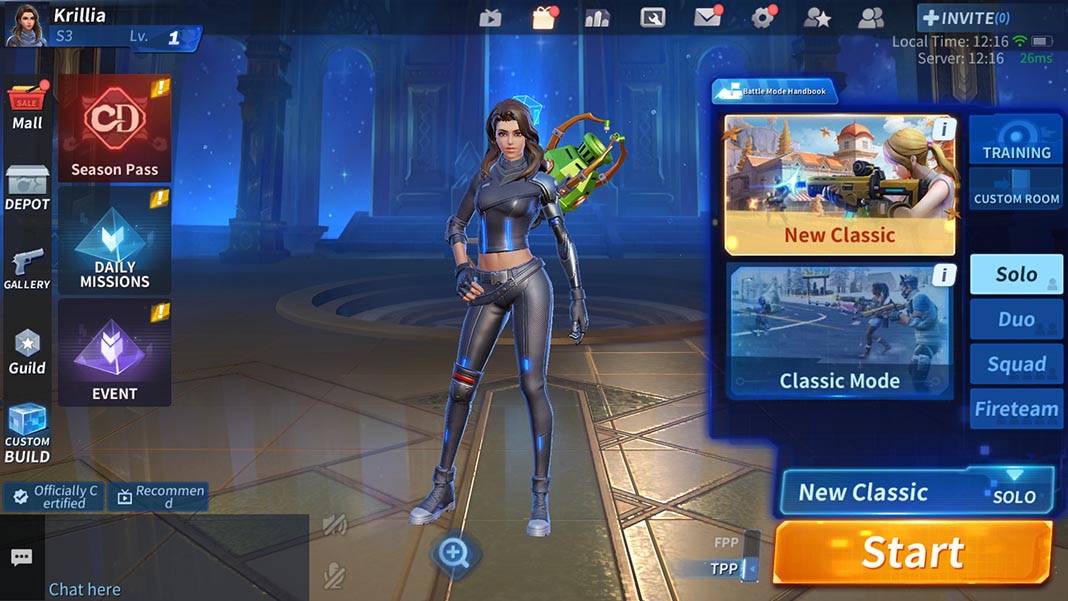 In terms of a changelog there are plenty of other changes like the inclusion of a highlight mode to see the most relevant plays in each game, but the list of improvements and modifications is so long that it’s best to just take a look at the official list.