“Prevention is better than cure,” as they say (probably too often), and in many cases they’re probably not wrong. If you apply this logic to the Android ecosystem it’s more than just a saying – it’s a mantra you should definitely hang on the closest wall. You can never be too careful when it comes to protecting your phone, so we’ve picked out a couple useful tools here to help armor-plate your installed apps. 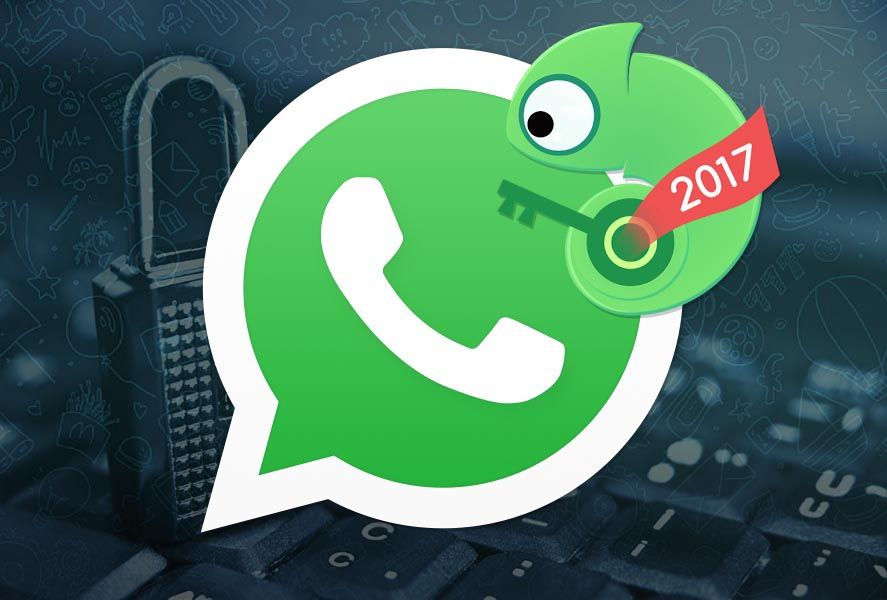 Day in and day out we’re bombarded by news of how insecure Android is. True as this may be, a lot of the headlines are sensationalist grabs for attention. Recently we refuted the rumor that your WhatsApp chats can be spied on, though the shadow of a doubt remains. A few days ago WhatsApp did set up two-step verification to safeguard the popular app even further.

But rather than focusing all your efforts on digitally encapsulating your data against hackers, maybe focus on the more mundane and plausible possibility that your phone gets lost or robbed and someone accesses your info. Luckily, there are apps dedicated to protecting each of your apps: LOCX: App Lock and Photo Vault is brilliant at this, as is App Protector. Each has its own strengths.

LOCX: App Lock and Photo Vault stands out for its practical interface. The first thing it’ll ask you for when you open it up is to pick a pattern to open the app itself, plus the different apps you put behind the padlock provided by LOCX. And it’s not just apps you can lock – it can also be applied to smartphone features. Accessing any of it will require your preset pattern. Plus you can save pics in a sort of lockbox so they’re not visible in your gallery. 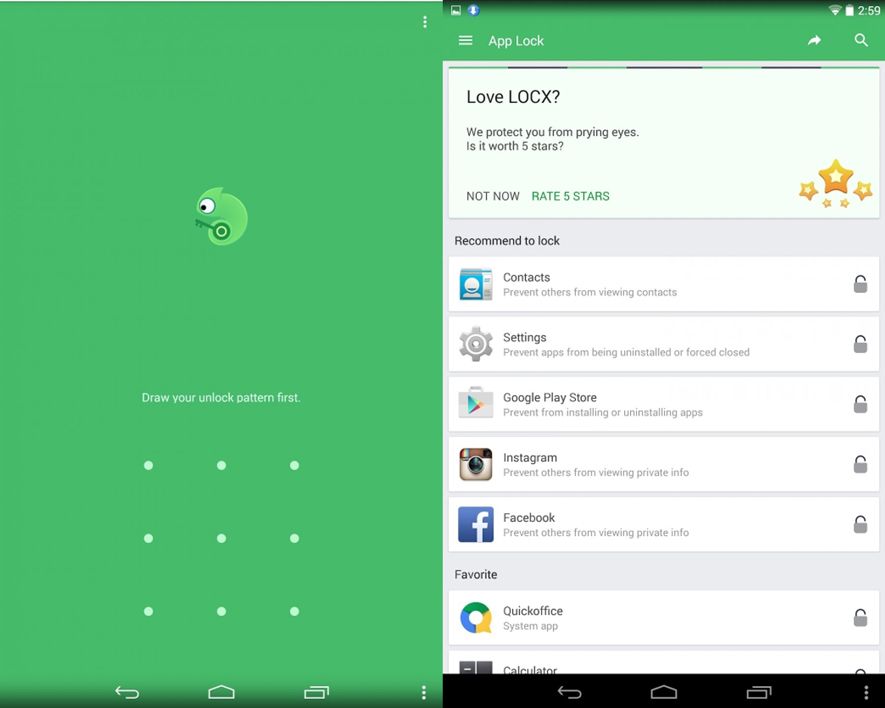 App Protector, for its part, feels a bit simpler, but is still tremendously useful if what you want is to protect apps of your choice. How it works is easy-peasy: you pick the apps you want to block and then the security measure it will use, whether it’s the traditional unlock pattern or a PIN. Though it looks a bit scruffier, it’s still effective and takes up very little space on your device. 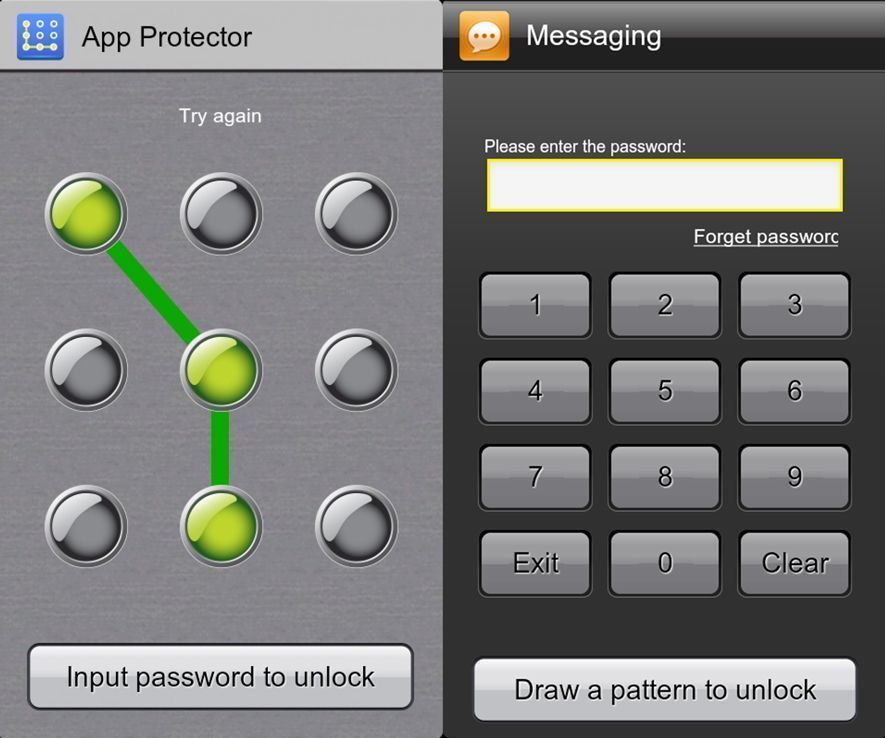