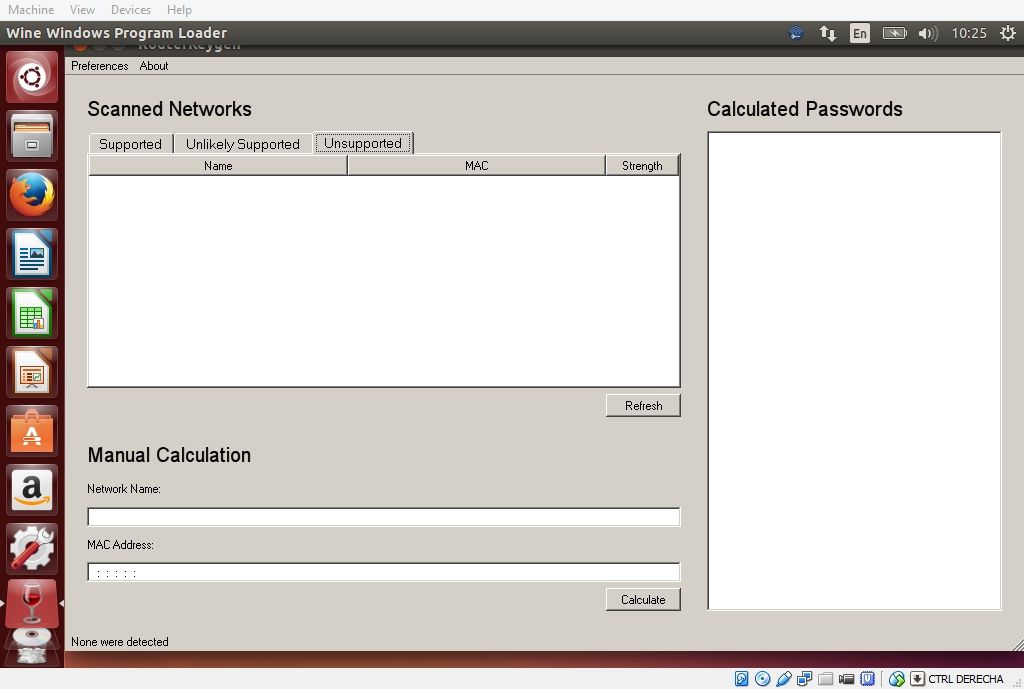 Many users raised on Windows think Linux is rather like a foreign tourist who doesn’t speak a word of your own language. Nothing could be further from the truth, as nowadays most generalist distributions have an interface and an array of software just as capable as anything you’d find for the Microsoft operating system. And best of all, if you miss a particular program that doesn’t have a Windows equivalent, you can always turn to Wine, a tool to run Windows programs on Linux.

The software’s name leaves everything clear: Wine Is Not an Emulator. It is in fact a layer of software that replicates the Windows file system with free alternatives, meaning you run the programs in a native, integrated manner on Linux’s own desktop, and can install programs normally and will find yourself inside a replica of the ‘Program Files’ interface so well-known to Microsoft users.

To install it, you can turn to Ubuntu’s ‘Software Center’ (or an equivalent applications repository) or the autoinstaller in .deb format. If not, you can always do the installation from your Linux Terminal:

The steps to be followed are very simple. We’re going to do each of the pertinent steps to install a Windows program on Linux, using Router Keygen as our example. The truly interesting thing about Wine is that the way it works replicates the way you work with Windows. Thus, when you install it, you’ll have access to the ‘Uninstall software from Wine’ section, which is no more than an adaptation of the ‘Add or remove programs’ feature on Windows operating systems. It will also be possible to access ‘Wine Settings’, where you can fine-tune the simulated programs’ performance, making it have a particular resolution on your virtual desktop, selecting visual themes for your windows, or modifying the program filepath and the folders used by default.

There are many add-ons for Wine in the form of upper layers or frontends that add rough new features to the program-installation system, as in the case of CrossOver, which specializes in the installation of Microsoft’s proprietary software such as the Office packages or PlayOnLinux (focused on loading videogames).

10 things to do after installing Ubuntu 13.04 Raring Ringtail