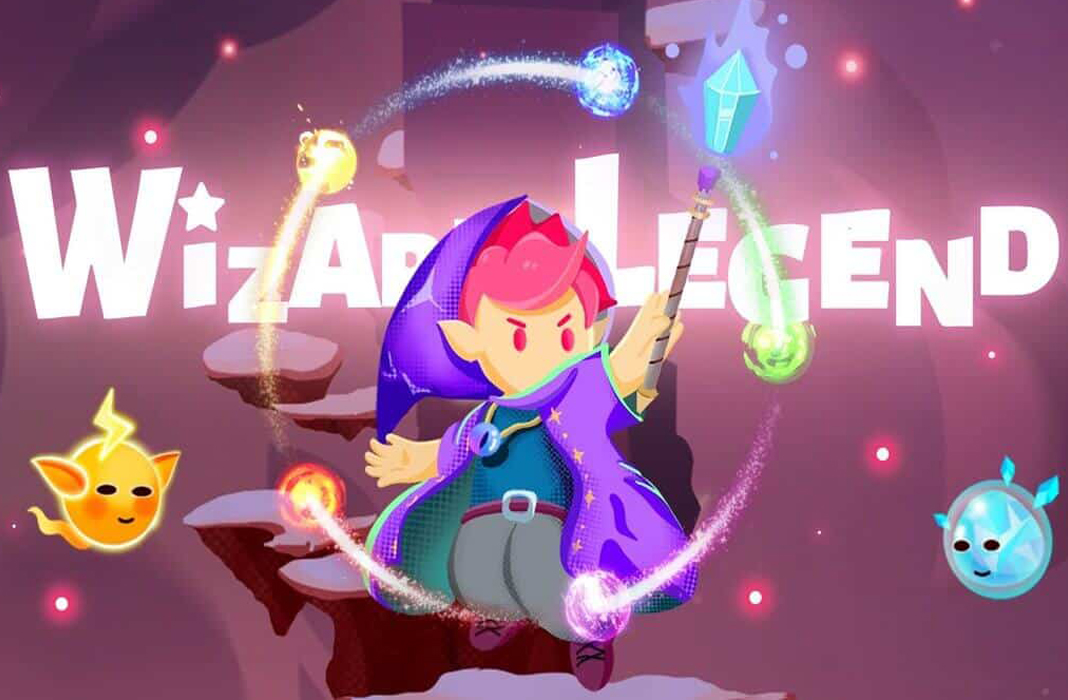 Inside the irresistible Loongcheer Game catalog for Android, there’s one title in particular that we just can’t get enough of. It’s called Wizard Legend: Fighting Master and it puts a new twist on the gameplay of the popular Archero. This title will keep you glued to the screen since each new round is different from the last. That’s right, it’s a roguelite, but with a whole lot of action.

In Wizard Legend: Fighting Master, you play a small wizard and your objective is to climb all the floors of a series of towers inhabited by creatures, each with its own attack pattern. The control system is identical to Archero, with your character automatically firing at the nearest enemy. However, in order for him to shoot, he has to stop first, and it won’t be easy. That’s because the bullets rain down on every screen in the game as if it were a classic Japanese Bullet Hell.

Every round is different in Wizard Legend: Fighting Master

As mentioned above, since it is a roguelite, each game in Wizard Legend: Fighting Master will be completely different from the one before it. The levels develop randomly, although each time you play, you’ll be able to make it further and further thanks to the magical powers that you can add to your sorcerer’s arsenal. 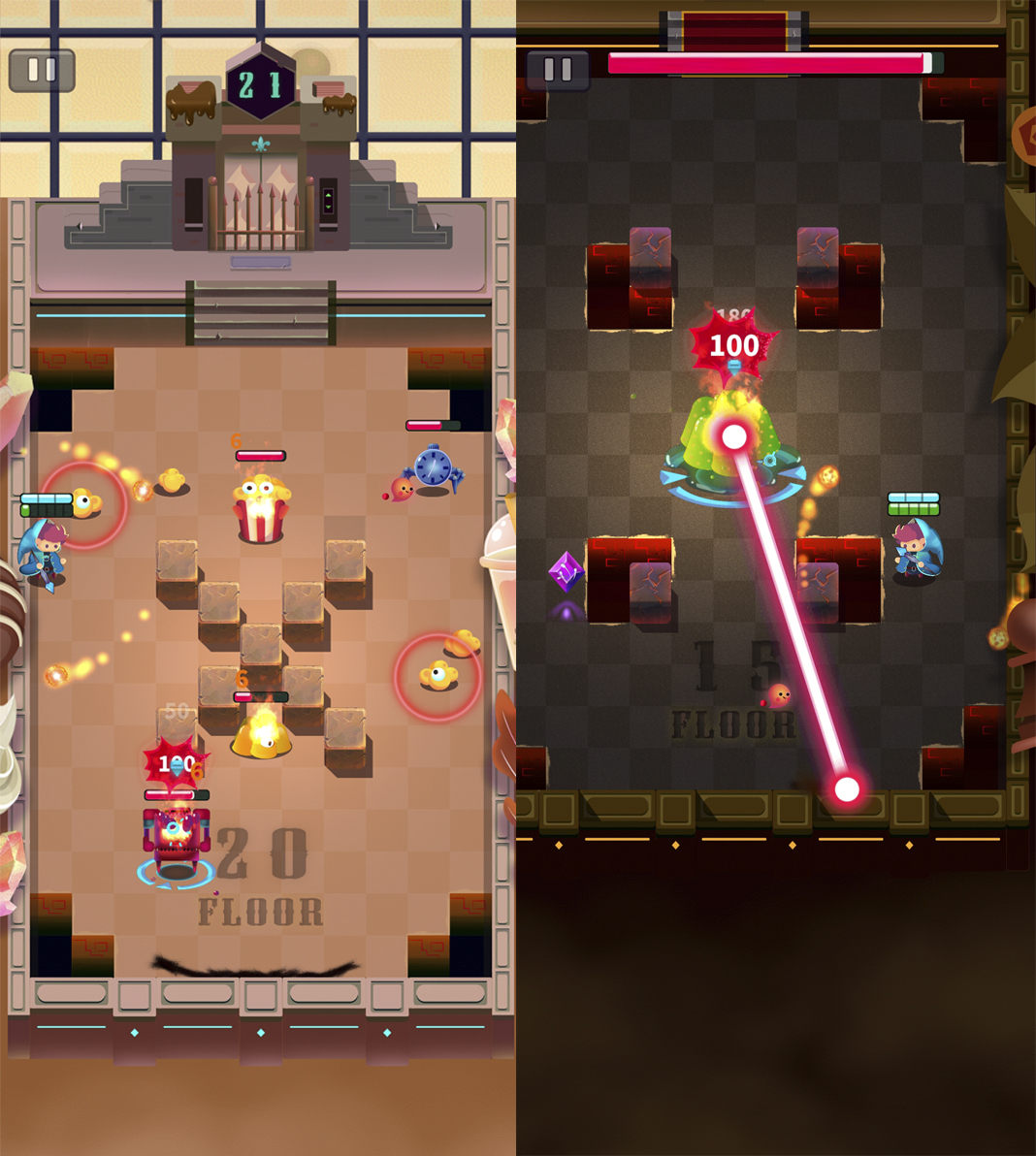 At the end of certain levels, after killing all the enemies, a magic card will appear that will let you choose between three new magic attacks to add to your inventory. This is where your strategy and play style come in. Some players may prefer to use defensive powers, others may focus their efforts on recruiting demons that will directly attack the enemies, and fans of classic shooters will throw themselves toward the shot multipliers. 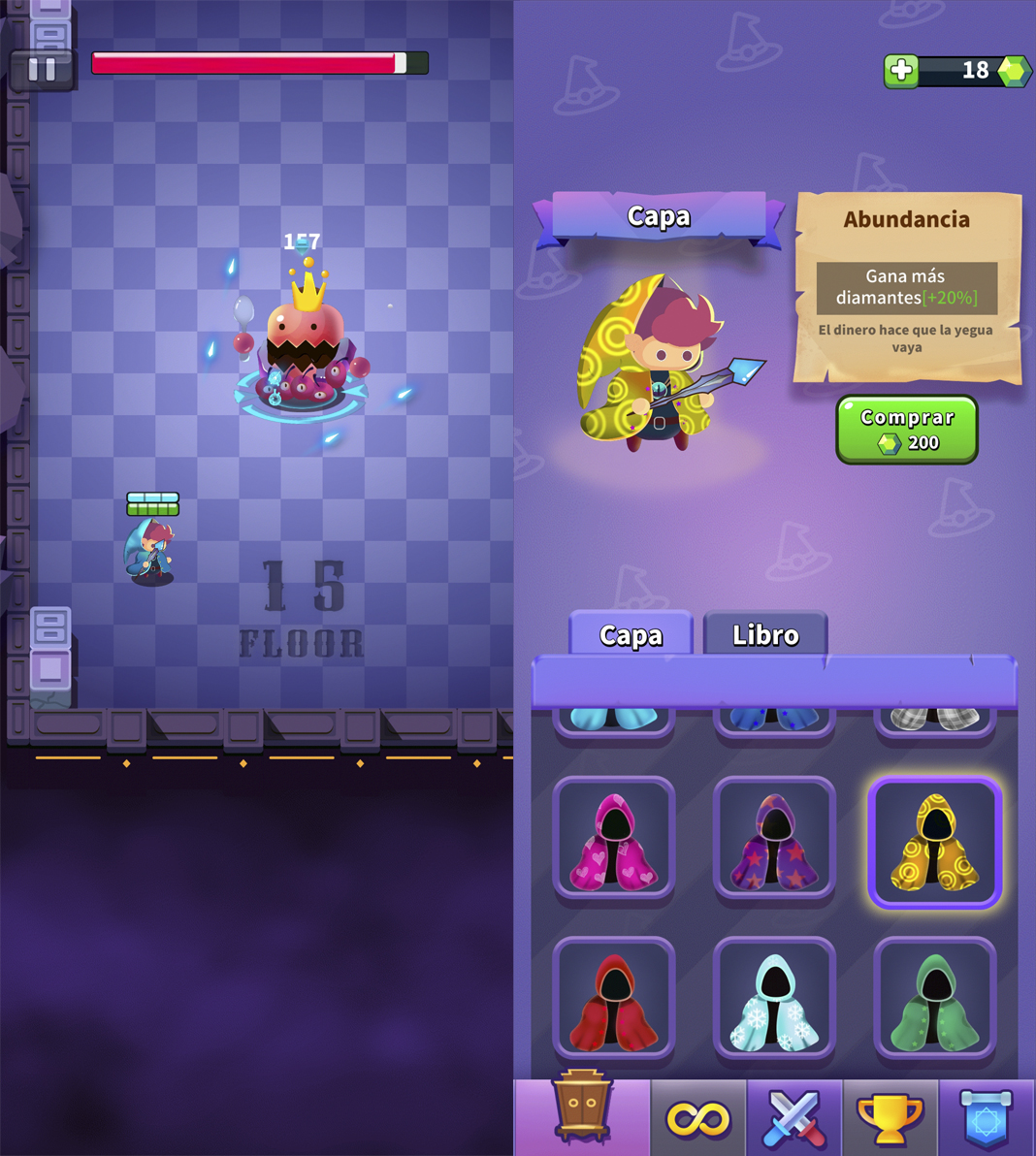 One of the great things about Wizard Legend: Fighting Master is that some screens let you choose between two different exit routes. The icons above the doors indicate what awaits you on the other side: a new floor full of monsters, a skull that warns you about a particularly tough level that will bring you great rewards, or the image of a martini that indicates the door to the Lounge Room, where you can recover energy and get even more advantages using the gold you’ve accumulated up to that point.

Wizard Legend: Fighting Master is fast, direct and very comfortable to play with just one hand, thanks to its vertical screen format and the aforementioned control system, which lets you handle the wizard with just one thumb. 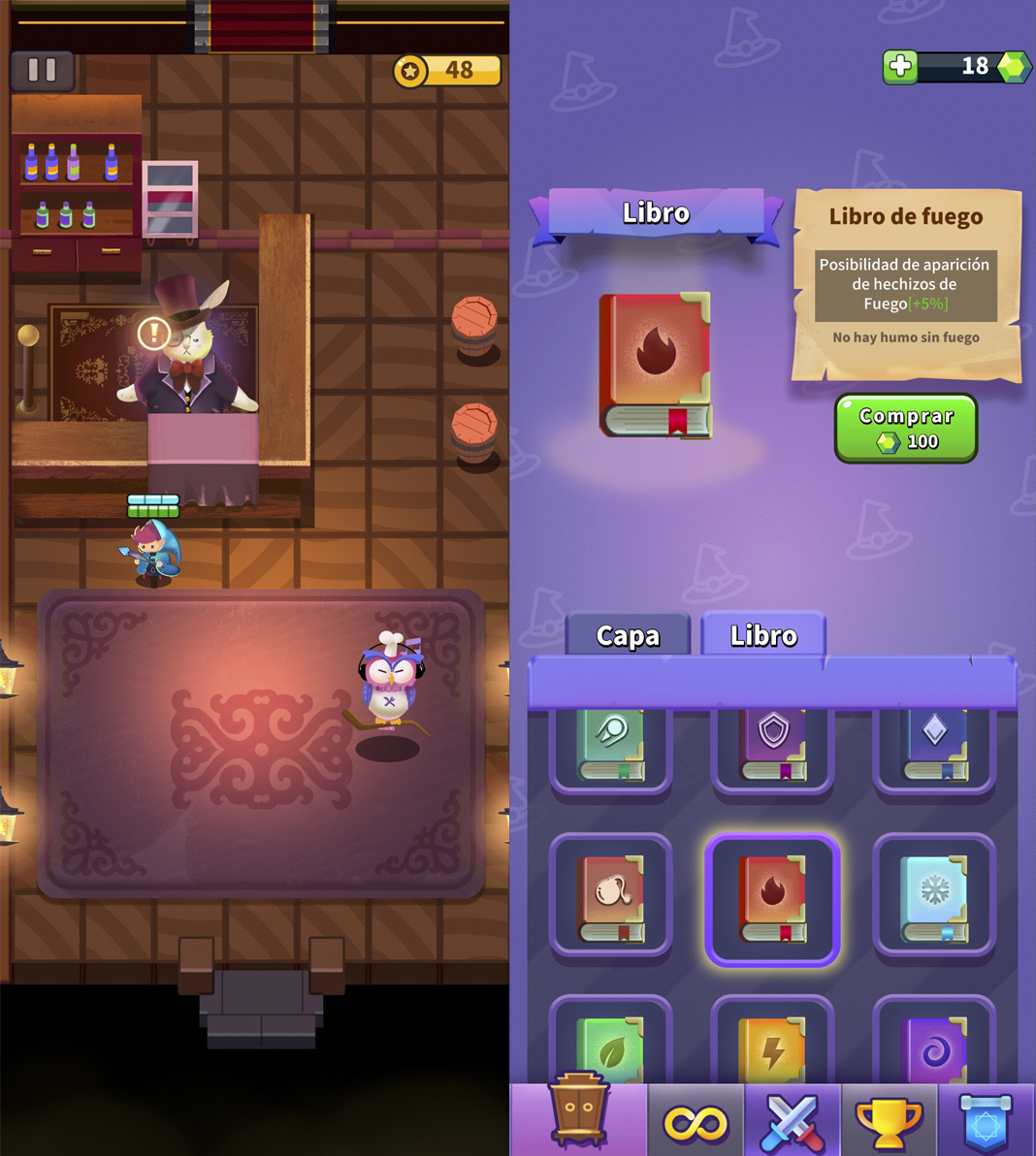 More challenging than it may seem

Although the first levels are pretty simple, it won’t be long before you come across some enemies, and especially the bosses, that are more challenging than they may seem at first glance. But don’t worry— if you die, you’ll be able to respawn where you left off in exchange for watching an ad. 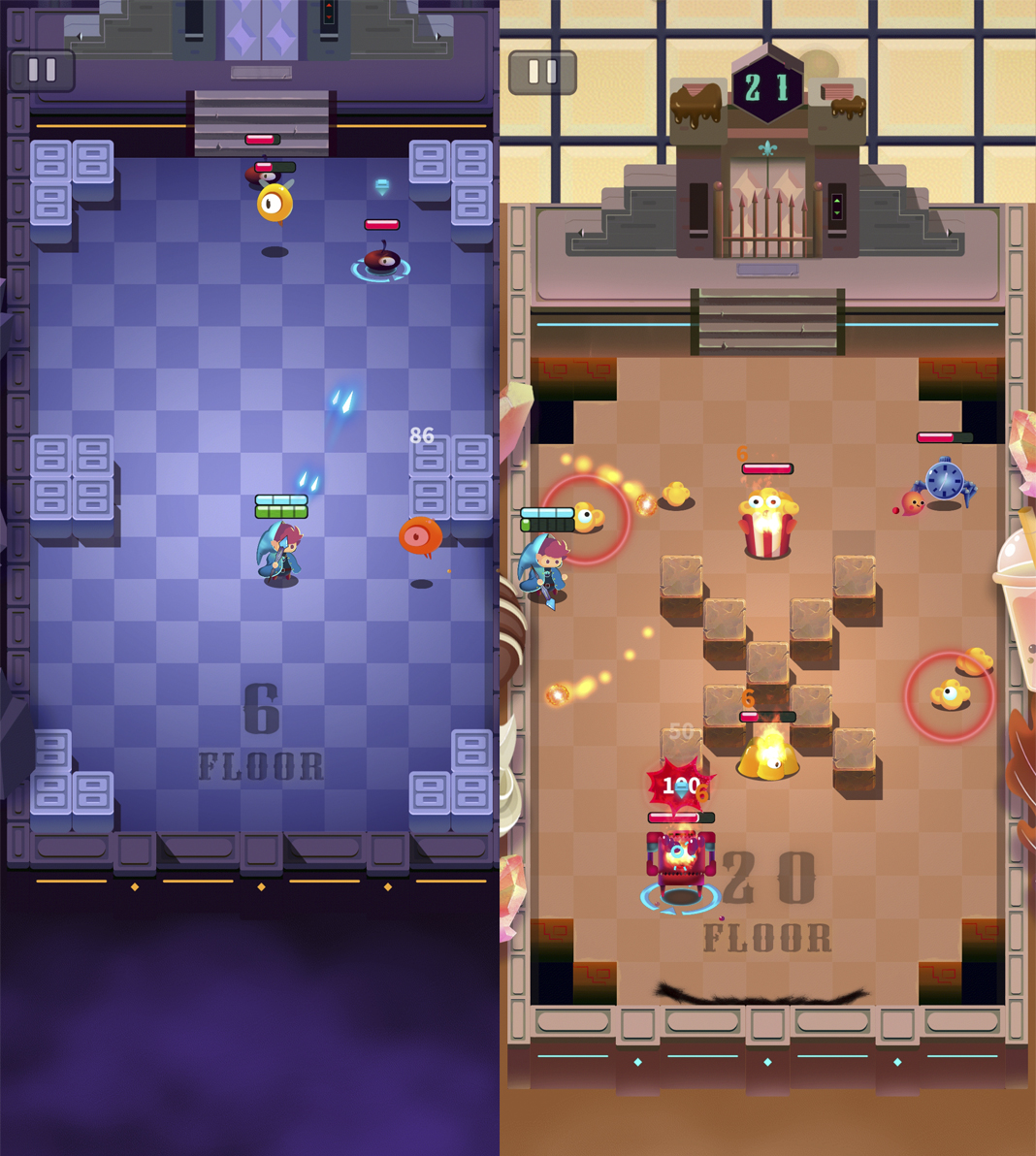 If you’re looking for something simple and fun, without complicated menus, that lets you play a few quick rounds, Wizard Legend: Fighting Master is the title for you. You’ll have a blast killing enemies and empowering your character each and every time you play. The hardest part will be finding the willpower to put the game down. [Download]