Home Software Reviews Vampire’s Fall: Origins review, when death is only the beginning 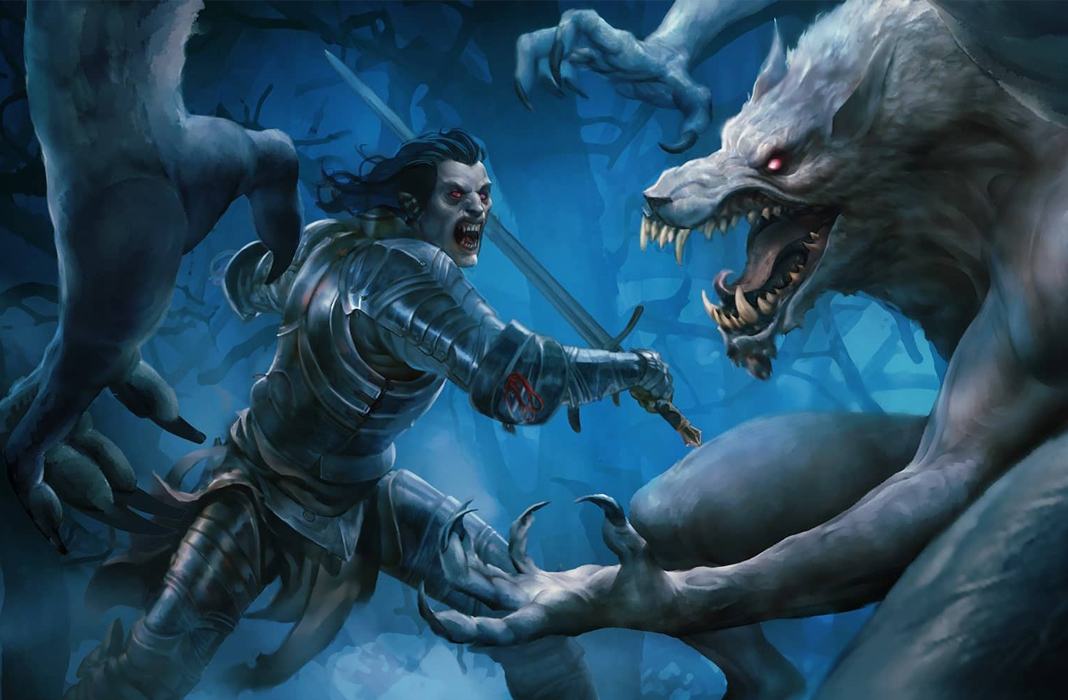 If you’re a fan of classic RPGs, then you’re going to love Vampire’s Fall: Origins. This Early Morning Studio adventure was acclaimed by Reddit users as the best Android game of 2018, and after playing it for just a few minutes, you’ll understand why. With a Diablo saga-style isometric perspective, you’ll explore forests and villages, improve your equipment and vampire skills, and face all kinds of creatures through turn-based combat. 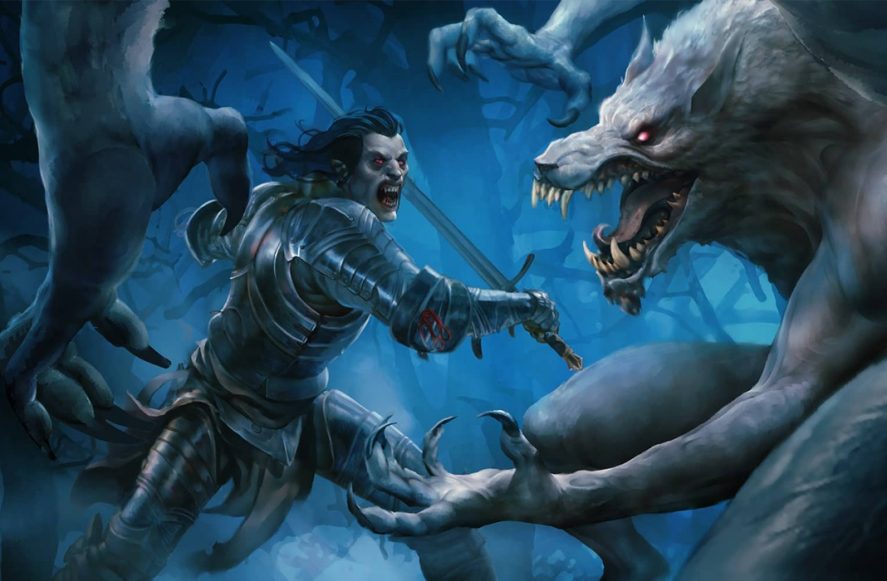 Accompanied by spectacular music and texts, you’ll enter a dark and attractive world after creating your own character from scratch. You’ll be able to name your character, choose a gender and modify its appearance. Then, you’ll have to choose between four different vampire lineages: Nosferatu, Magistrav, Ranjeni and Equides. Each one of these lineages offers different advantages in the form of better attack percentages when it comes to dodging or adding experience.

At the start of the game you’ll begin as a simple soldier who will be tasked with a series of missions around the town of Vamp’Ire. These will serve to familiarize you with the game’s combat system (which allows you to use combos and abilities like sharpening your weapon) before the dreaded Master Warlock bursts onto the scene. This first encounter will leave you on the verge of death, and you’ll discover that something has changed: you’re no longer human, and instead, you’ve been turned into a vampire. And that’s when the real adventure begins.

Through a fairly smooth difficulty curve, Vampire’s Fall: Origins gradually introduces you to its universe, as you earn gold to buy weapons, potions and new armor and learn how to unleash special attacks in turn-based combat.

You’ll have total freedom to move around the game’s map. You’ll lead your character around on your touchscreen while chatting with other characters, choosing whether or not to accept different missions, and leveling up, becoming more powerful as you unlock the bloodlines’ skill tree.

Forge your own destiny in Vampire’s Fall: Origins, build a unique fighter depending on your choices as well as the powers and weapons you earn as you go. You may have lost your life, but lucky for you, death is only the beginning. Your cursed soul calls for revenge, and you’ll have to overcome a good number of challenges before you meet the Master Warlock again.