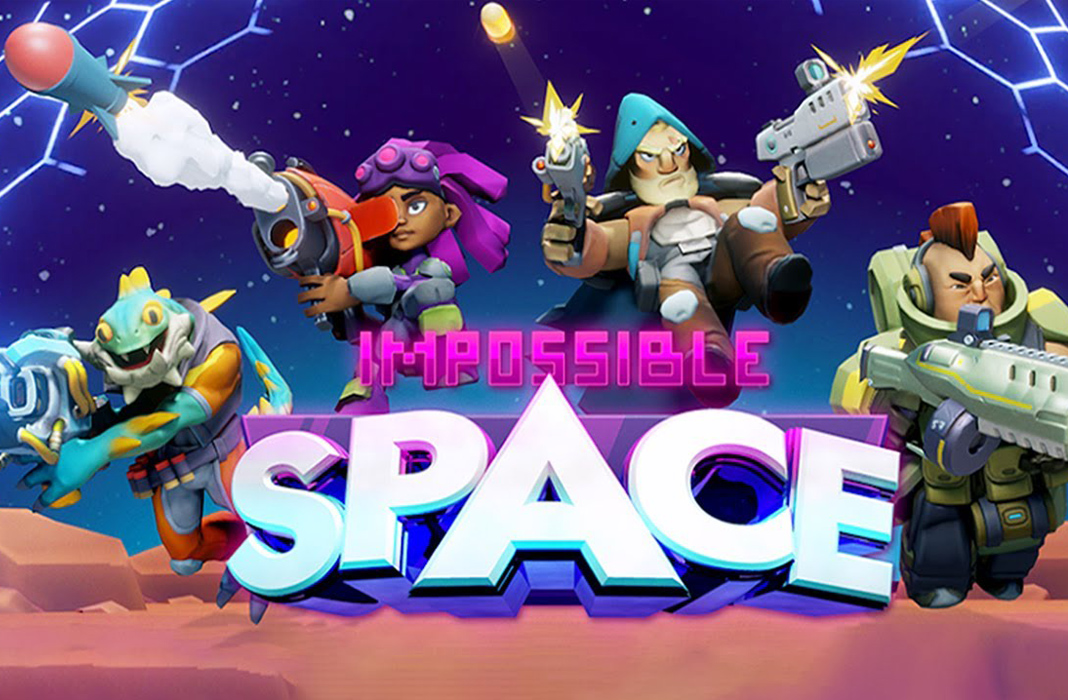 Impossible Space is proof that, even in a genre as old as the history of video games itself (that’s right, our favorite pastime came into existence in 1962 with the arrival of the revolutionary Spacewar!), shooters have always found a way to evolve over the decades.

Whether you’re playing in the far reaches of outer space in Space Invaders or in savage shootouts against hordes of soldiers in Commando, few things are more fun than shooting on an arcade machine, a console … or even on a smartphone screen.

Impossible Space follows in the footsteps of the popular Archero to offer you hundreds of diabolical levels that you’ll be able to overcome with just one hand. Forget about trying to keep your balance on the bus or subway without any hands while playing between stops. In Impossible Space, you only have to worry about moving your character with just your thumb. As soon as you stop moving him, he’ll automatically shoot the enemies closest to him. 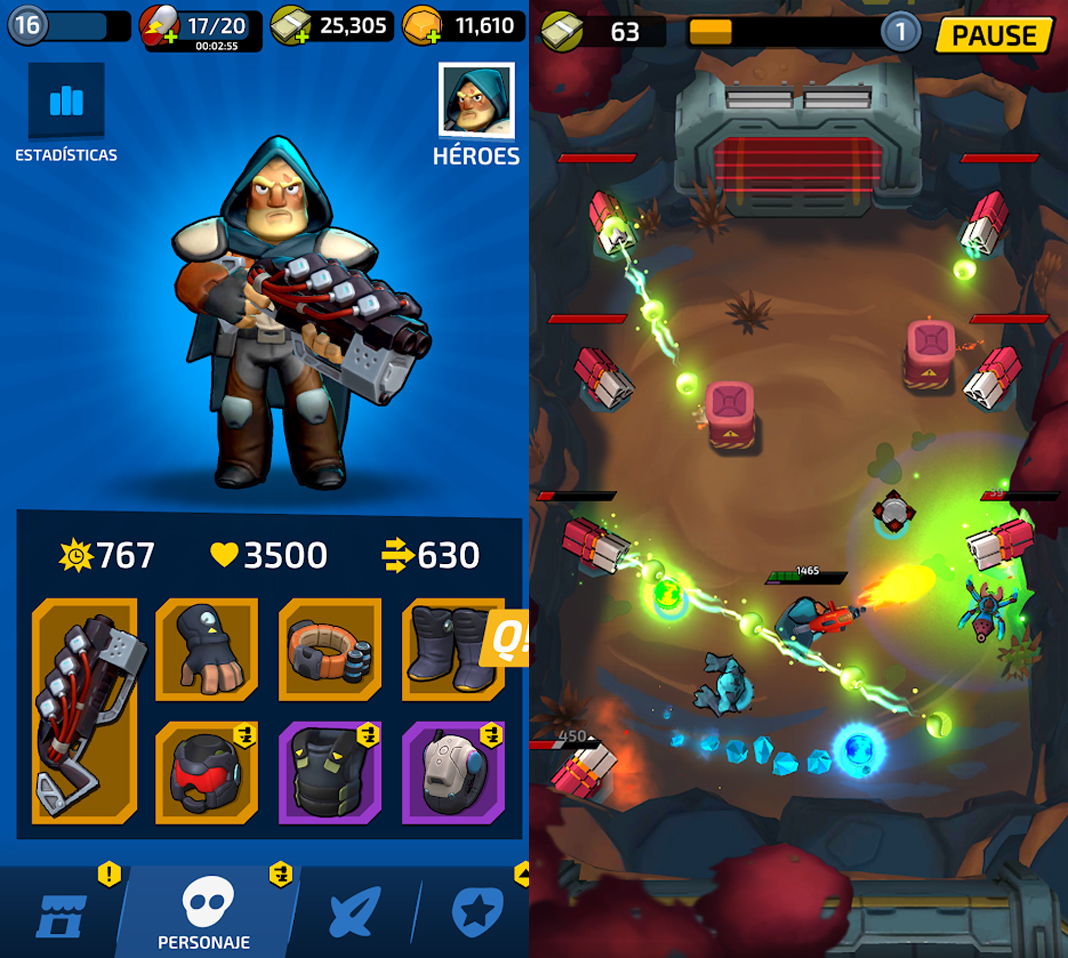 Impossible Space gets more challenging as you go

Despite its apparent simplicity, this title from X3M Games constantly adds new challenges and a growing variety of weapons to make sure it holds your attention at all times. With each new level, it’ll become increasingly difficult to beat your enemies. 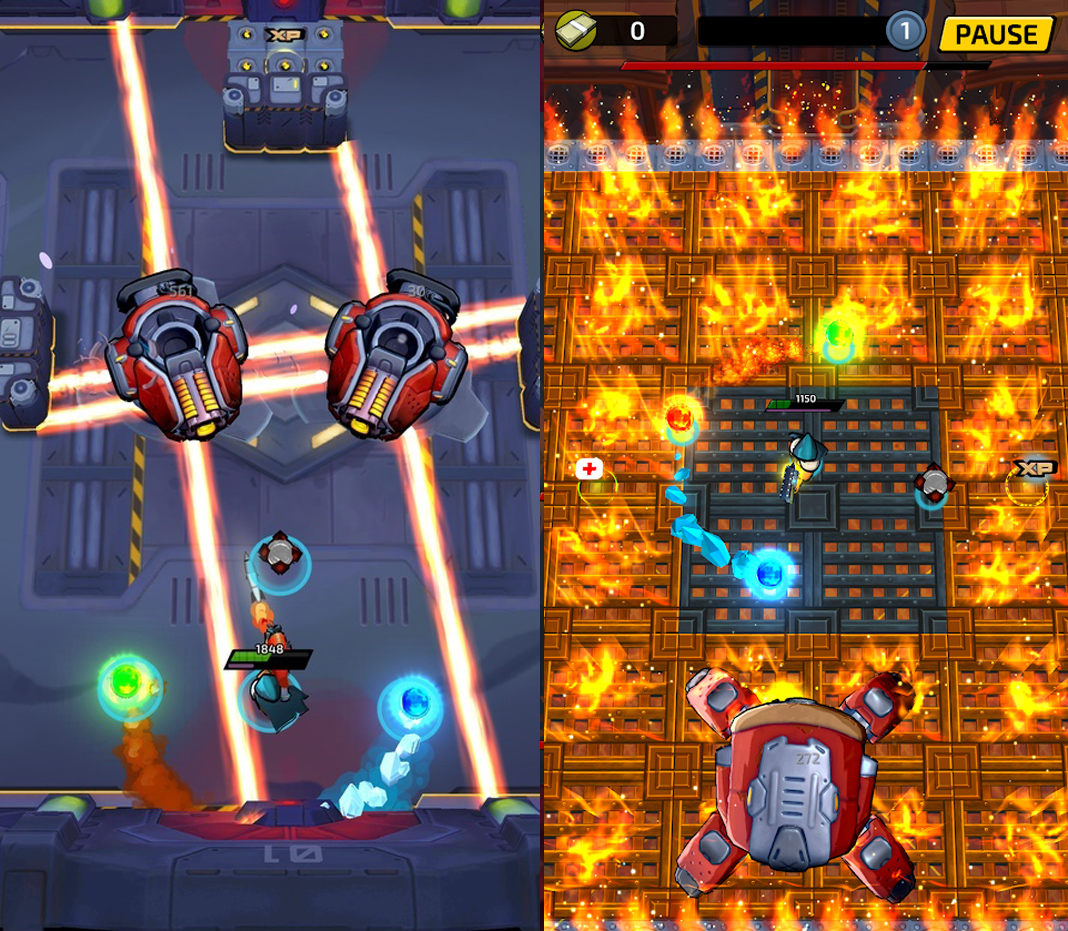 Just like in the unforgettable Smash T.V., as you kill each enemy creature, rewards will appear that you can use to improve your arsenal and even improve the resistance and aggressiveness of your bounty hunter, as well as customize his appearance with different types of armor.

Impossible Space even includes fights against final bosses, which help to break up the usual rhythm of the rest of the levels (which always start with your hero at the bottom of the screen). These will force you to move around the current boss to avoid getting steamrolled. 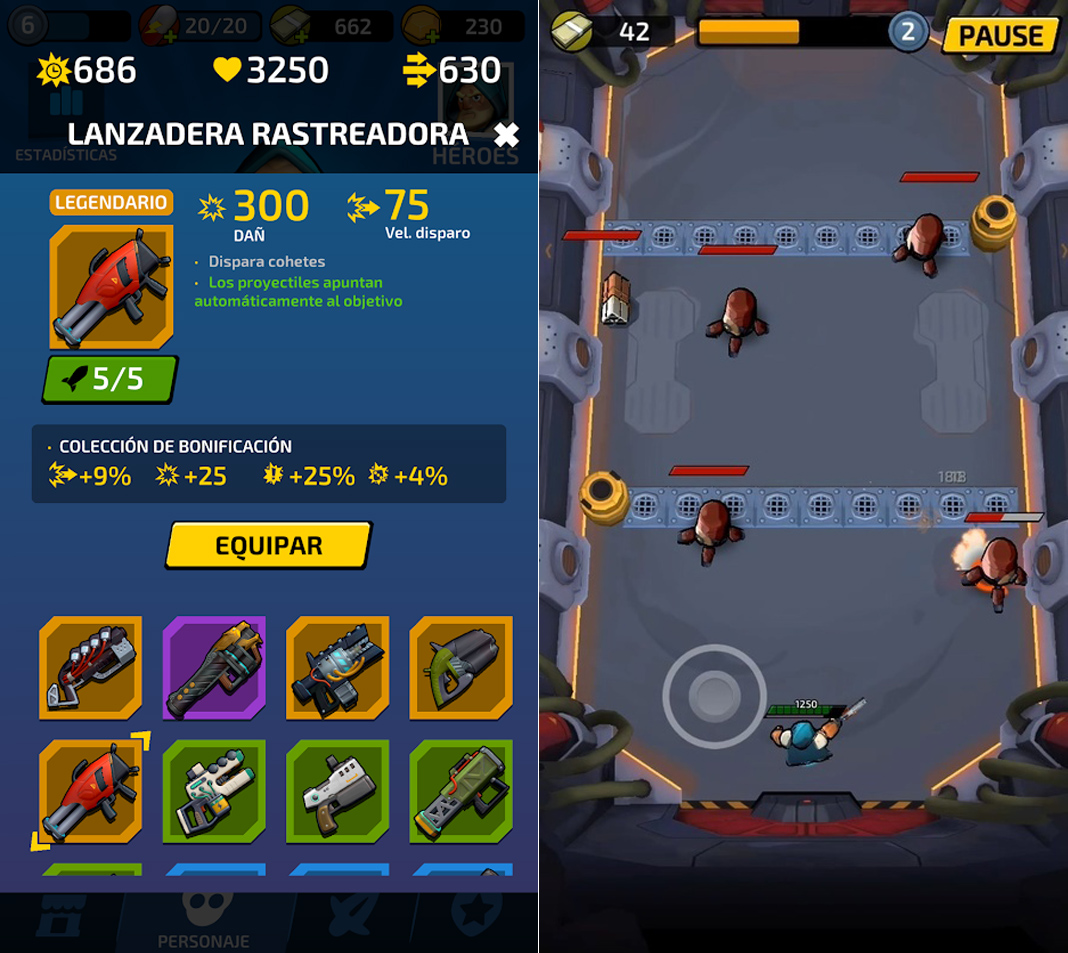 The first few levels start out nice and easy, with the aim of getting you familiar with the peculiar control system (remember, everything is controlled with a single thumb) and the character evolution system. However, it won’t take you long to see how skilled some enemies are, as they completely drain your character’s life bar. 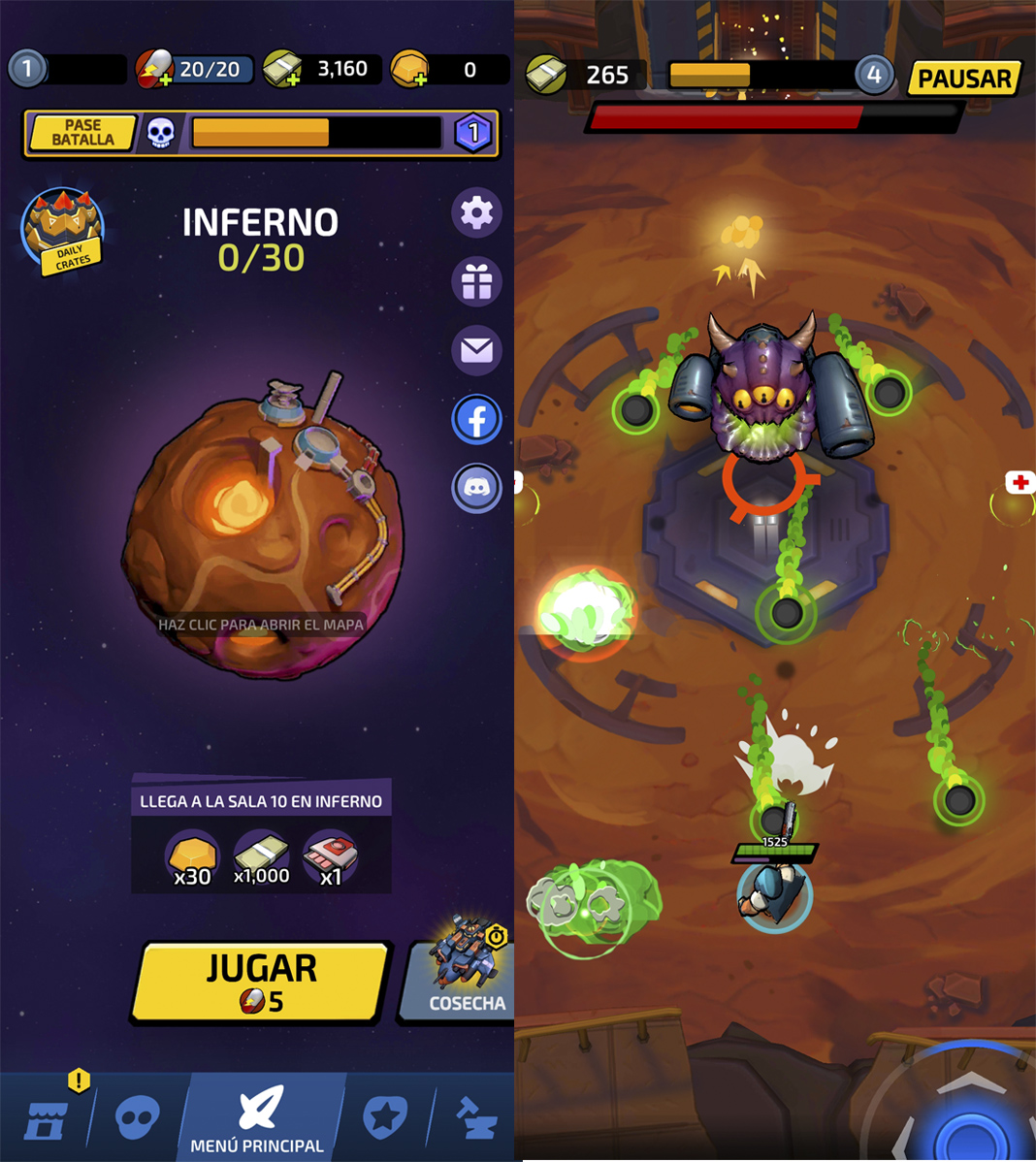 Since you only have one life, the only way to get back into the action is by using some of the earnings you’ve accumulated, paying up (using real money) or by returning to the beginning of the world where you bit the dust. And considering the fact that Impossible Space has dozens of planets and hundreds of levels, consider yourself warned: this is not going to be a walk in the park.

Easy to learn and yet, hard to master, Impossible Space is a fun and straightforward shooter. It doesn’t reinvent the wheel, but if you give it a chance, you’ll end up completely hooked on this world full of aliens, pyrotechnics and outer space bounty hunters.