Home News and Updates RebirthM, a great MMORPG for Android that’s just as good as big... 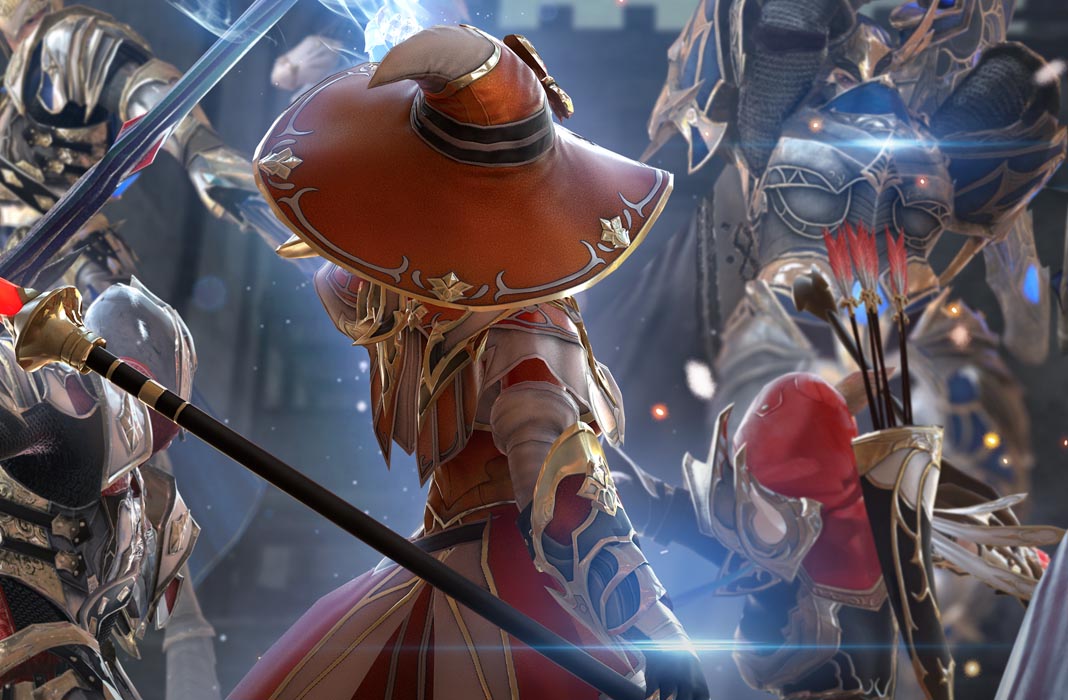 Asian MMORPGs are getting a fresh start on mobile devices. Iconic sagas like Lineage II, MU, and Maplestory already have adaptations for Android, with concepts that are becoming closer and closer to the big titles we’d find for PC. That said, mobile technology is getting close to, or in many cases is comparable to PC quality, as we can clearly see in RebirthM, an impressive MMORPG that has you explore a beautiful fantasy world while farming uncontrollably in an endless power climb. 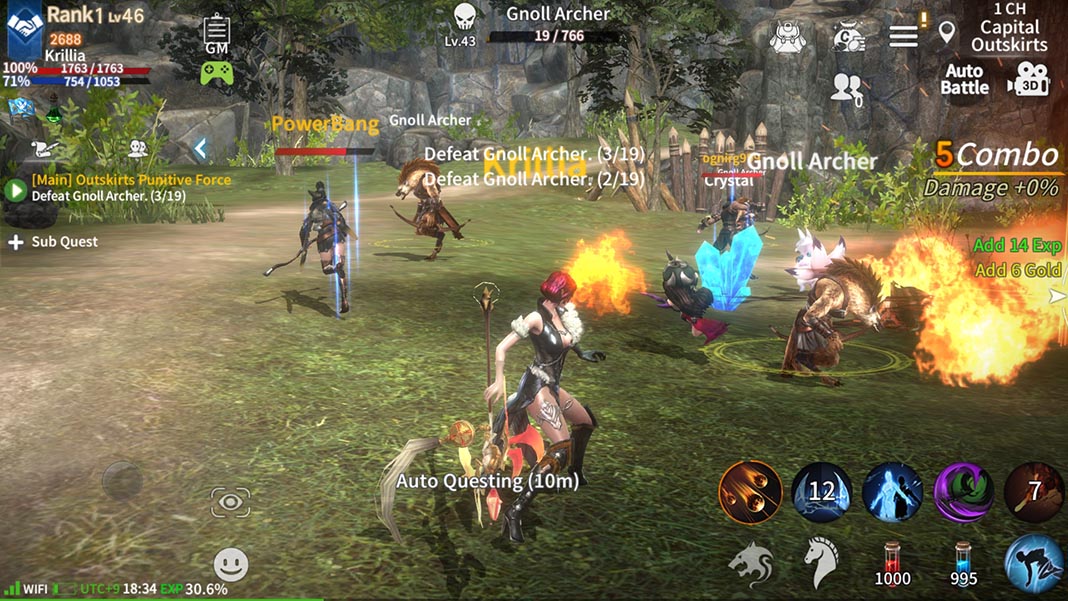 The name of Korean studio Caret Games may sound unfamiliar to most users, which is understandable considering RebirthM is its only big project. It was established in 2015 with the intention to create a huge MMORPG for mobile devices. Keeping in mind that among its ranks, you’ll find former employees from NCsoft, Nexon, Netmarble, Neowiz, and Webzen, the objective was clear.

The degree of confidence invested in the business is so high that, during the three years of development of the title, it’s received various rounds of investment, with the last one of these happening in the beginning of 2018 of an amount of $28 million from Softbank Venures and SL Investment. Before its official release in some Asian countries there were already more than half a million users pre-registered. After various rounds of testing, the first open beta of the game in English has been published exclusively in Brazil, although it can be played right now without any type of geographic limitation. However, it’s only a matter of time before it’s released globally. 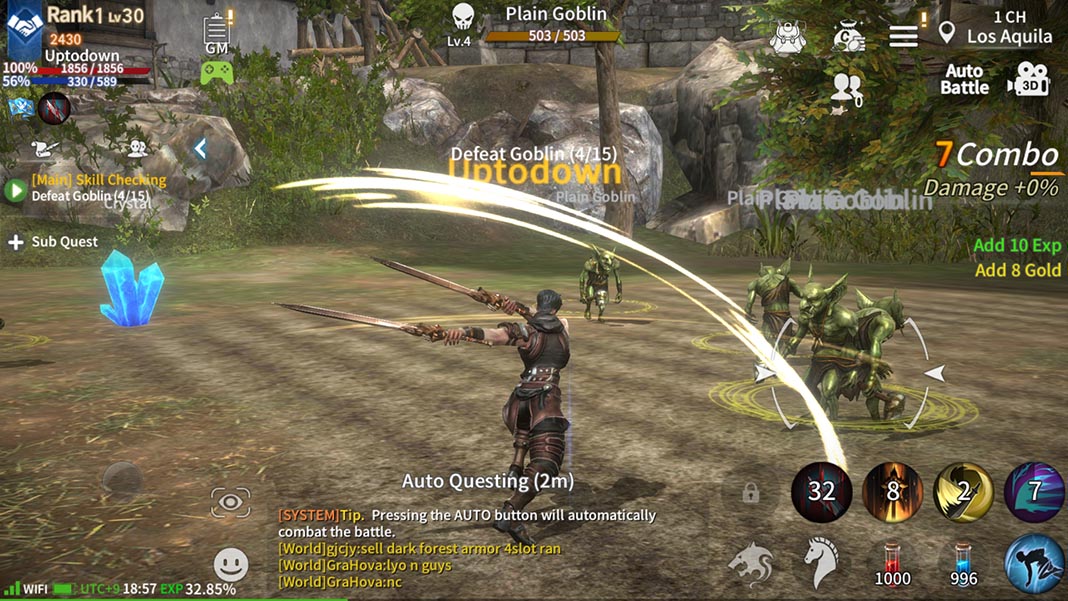 RebirthM is developed using Unity Engine and although its graphics may seem restrictive, the truth is that the game can run on more humble devices by slightly modifying its graphics. The game offers everything you could want from a classic MMORPG. That is, an enormous open world to explore, PvE, PvP, clans, raids, Player Killing, mounts, pets, and constant leveling up of your character from one of the four available classes.

Although the game is initially restricted to Asian countries and the international beta in Brazil, you can play it right now without any geographic limitations by downloading its APK file from Uptodown. Also, the good news is that your progress will be saved when the official global release comes out.