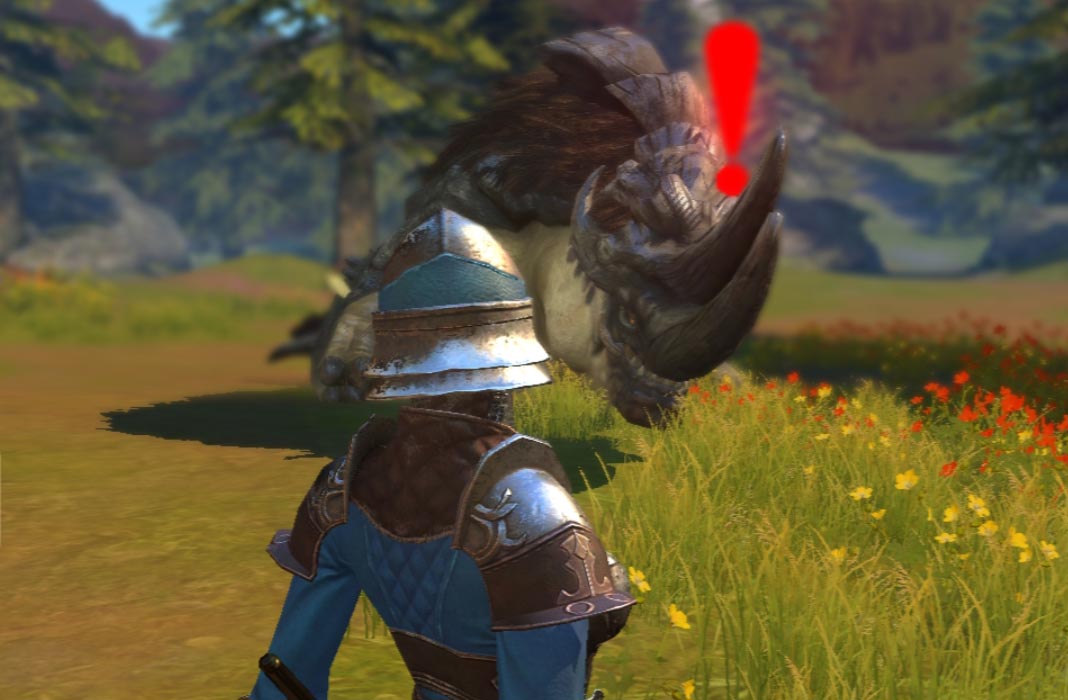 Monster Hunter World has become the most sold title from the saga, not to mention being the most profitable one for Capcom. And this fact hasn’t gone unnoticed by other studios, as demonstrated by Rangers of Oblivion, the new game from GTArcade (Legacy of Discord, League of Angels). This new title adds to the familiar Free to Play MMORPG formula that’s all over the place on Android, the gameplay and philosophy of the aforementioned big game hunting titles. So big in fact, that the creatures your hunting will tower over your hunters. Now, after various months in soft-launch mode, the European servers were just opened.

Rangers of Oblivion gives you the typical progression system found in Android MMOs. You have an enormous world that’s jam-packed with missions to complete and assignments that will reward you with raw materials that let you unlock new equipment. The six character profiles aren’t ruled by their professions, but the type of weapon they carry, letting you unlock particular skills according to the school you join.

That said, the combats take place in real time and they’re not simply based on pounding away on virtual buttons while you wait for each ability to  cool down. Each monster has its own weaknesses, so it’s not the same to attack a monster by the head, legs, or tail. This, in addition to the different types of attacks available, make the hunts a real challenge.

On a visual level, the game looks spectacular. So much so, that it gobbles up resources to power its high level of details. And if the default detail level still isn’t enough for you, you can install a pack of HD textures from the graphics options that takes up an entire gigabyte of storage. However, what you get in exchange are spectacular graphics that are definitely worth enjoying on a desktop PC using Android virtualization software.

You won’t find any PvP here, but instead, it’s all about the PvE and the completion of missions either on your own, with other players online, or recruiting comrades controlled by AI. In terms of the monetization system, there’s nothing we haven’t seen before: you have the in-game store with objects and a special currency to buy objects that would takes hours of dedication to get otherwise. But given that there’s no competitive component to the game, it’s not all that bad.