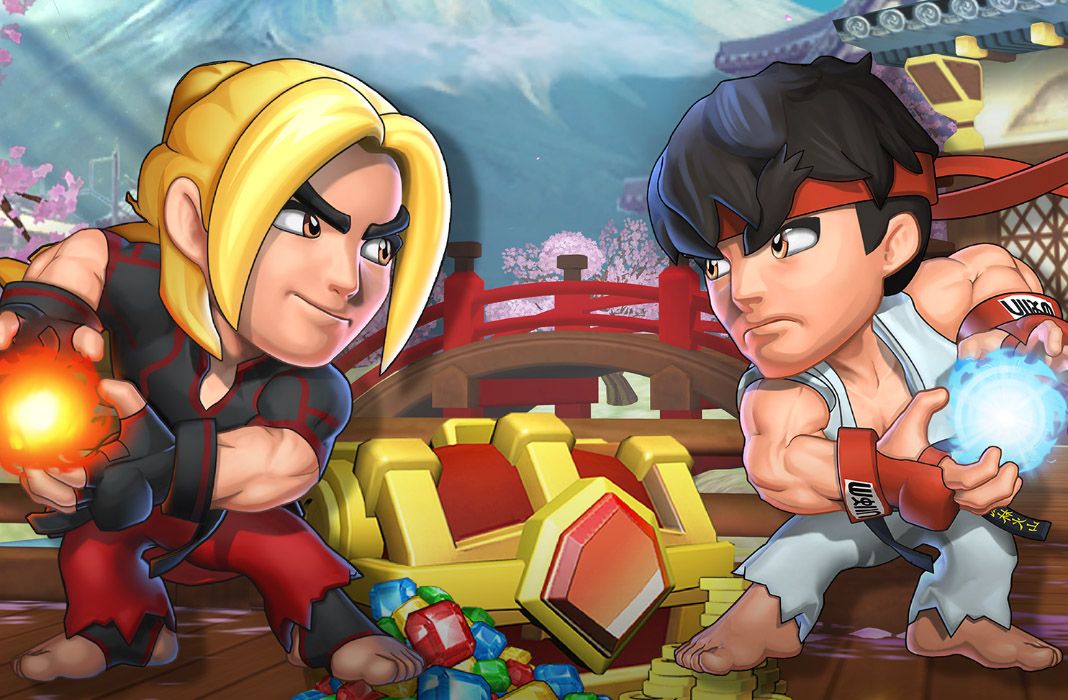 The so-called Super Puzzle Fighter II Turbo was released in 1996 by Capcom as an answer to the massive success being enjoyed back then in Japan by Puyo Puyo 2, although its arrival to consoles over the years turned it into something of a nostalgic pleasure, complete with an original gameplay: you participate in “battles” starring Capcom heroes in which you deal blows by making matches between colorful gems. After an HD remake released a few years ago, it is now the turn of a completely original adaptation for Android devices. 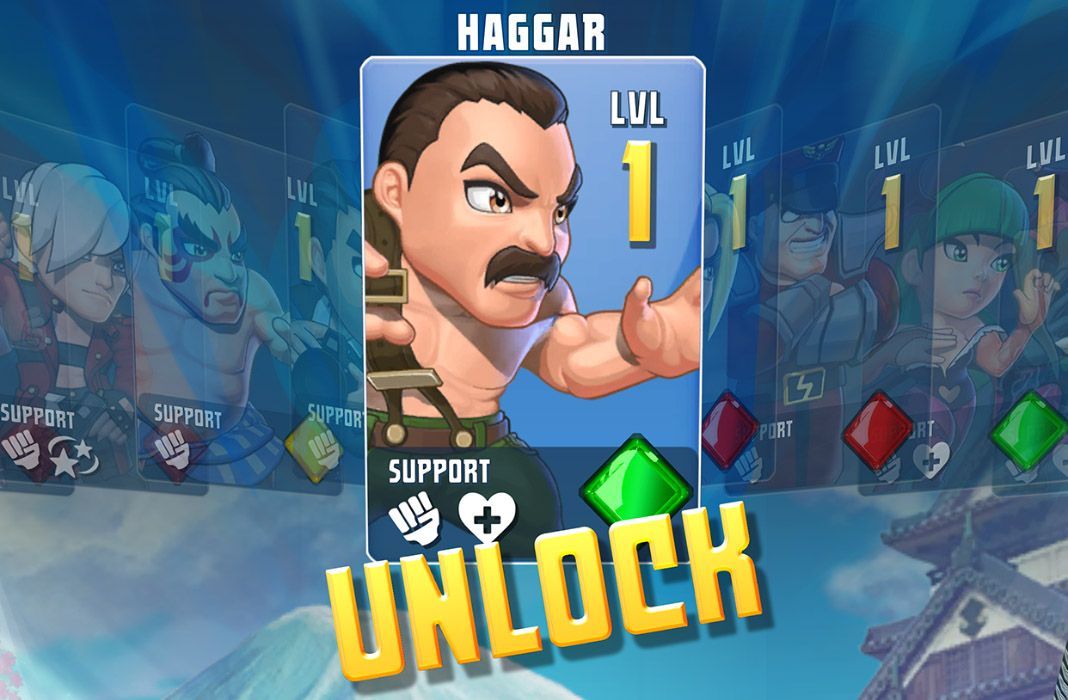 The gameplay of matching pieces and making them detonate with special spheres stays intact, with the controls adapted to work with touch gestures. What’s original is how the characters are shown on the screen: they’re now fully 3D, to the detriment of the Super Deformed sprites from the original title. The cast includes the popular characters from the Street Fighter and Darkstalkers sagas, plus other contemporaries like Frank West from Dead Rising or the one and only Megaman. 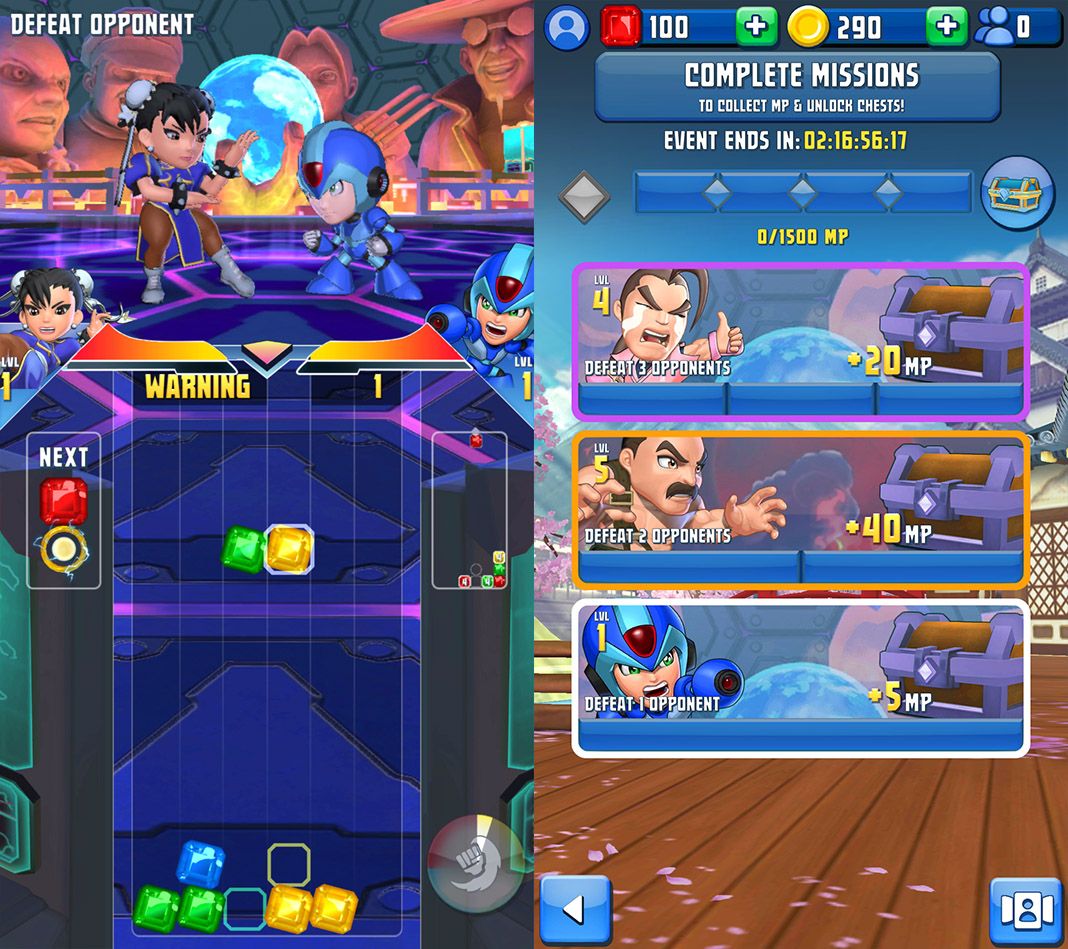 To turn the game into a long-lasting freemium experience they’ve opted to turn to the classic technique of offering daily challenges in which you can new cards progressively, whether it’s to unlock new characters or upgrade the special skills you already have. Different leagues determine the level of the opponents (real people) you’ll face, with special chests for victories and other popular events for people who like fiddling with games like this.

Though the game’s still not out on Google Play, we’ve already got it here on Uptodown for download via APK with no geographical restrictions.