Home News and Updates The 0.9.0 update of PUBG Mobile is available just in time for... 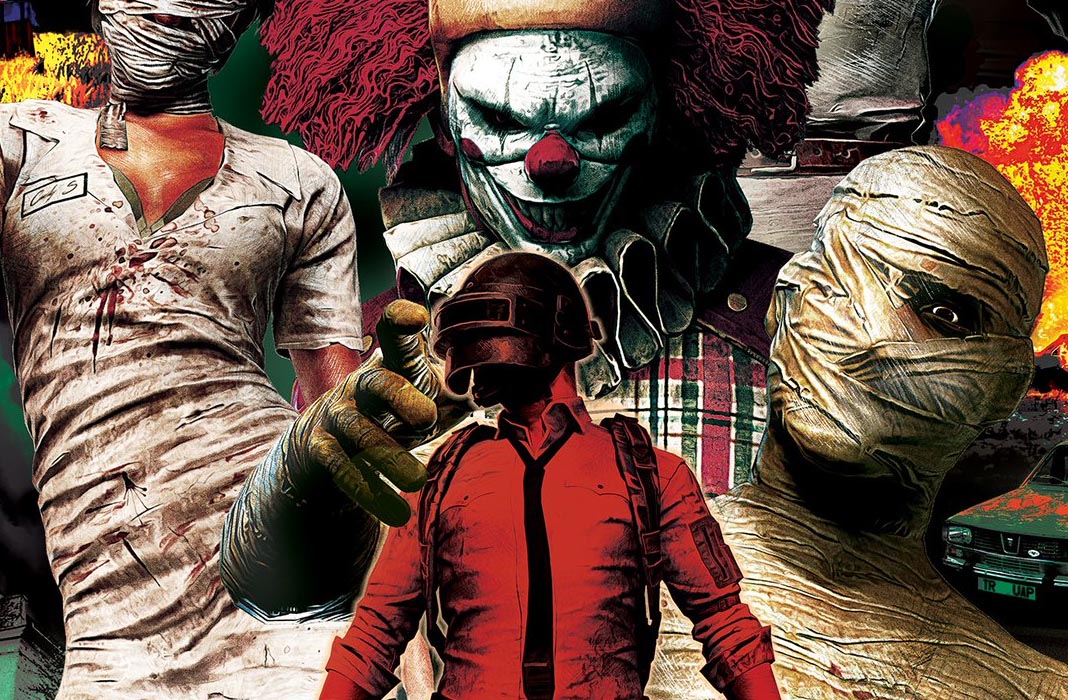 It’s only been a little over a month since we received the latest patch that brought us a new map in PUBG Mobile, and now we already get a new important content update. The 0.9.0 update revolves around Halloween, including, among many other things, a night mode for the Erangel map, decorations, and special visual effects to go along with this spooky holiday, along with new vehicles, weapons, and various other improvements. 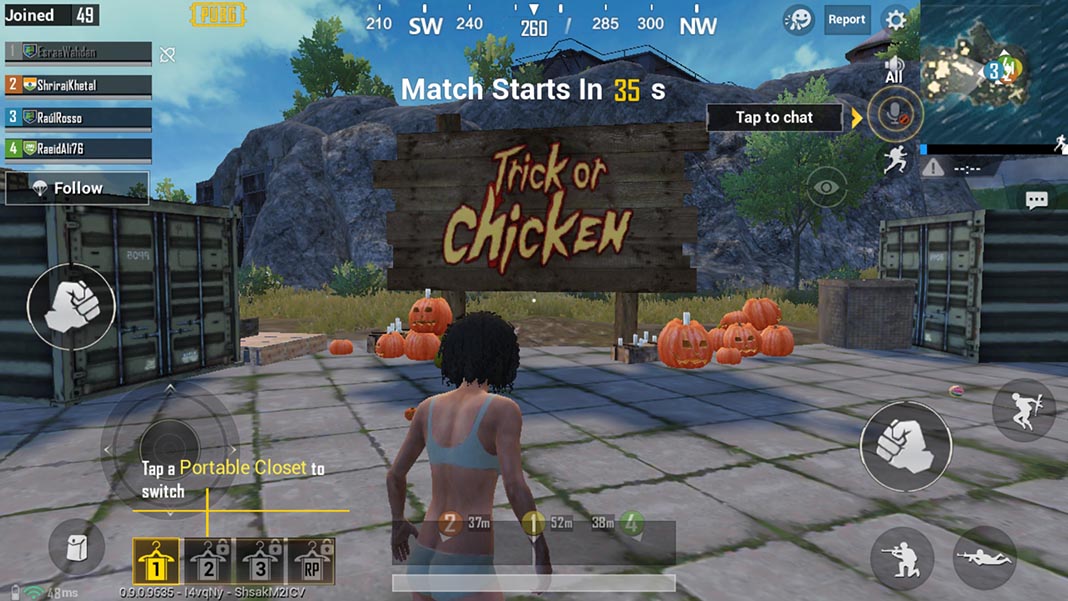 The Erangel map is the one that’s received the most changes with this update. In addition to the possibility to play it in night mode (you’ll now find night vision goggles scattered around the setting), a few of the elements in the area have changed, modifying some geographical features and adding more buildings and vegetation in zones that used to be emptier.

The Halloween spirit will also be felt in the development of the games with little nods: when you throw a grenade, a mysterious face will appear in the explosion, the enemies defeated with certain weapons will turn into scarecrows, and both the main menu and the briefing room in the game will be adorned with pumpkins and other decorative elements, including skins for your character. 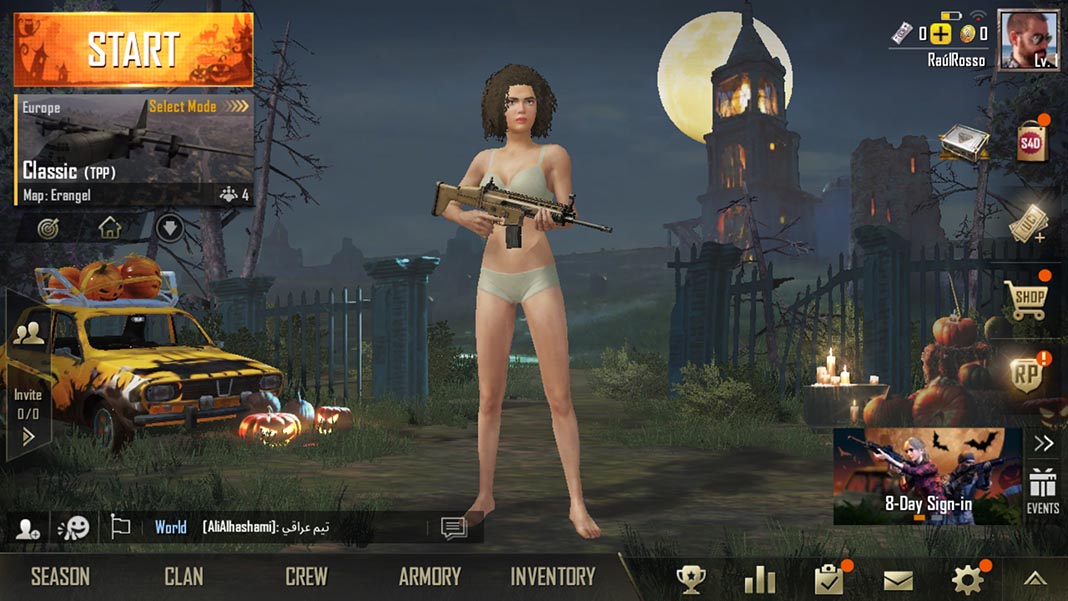 The new QBU DMR sniper rifle is also included for all the maps, along with a new vehicle for Sanhok. The list of changes goes on and on, and one Reddit users has created this list of all the known new features.