The 0.8 update of PUBG Mobile is finally here, with its biggest lure being a new map, which reached the PC version at the end of June. This time, the update is going to take place practically simultaneously on both the international and the Asian (Exhilarating Battlefield) version, with it already available for download for the latter. 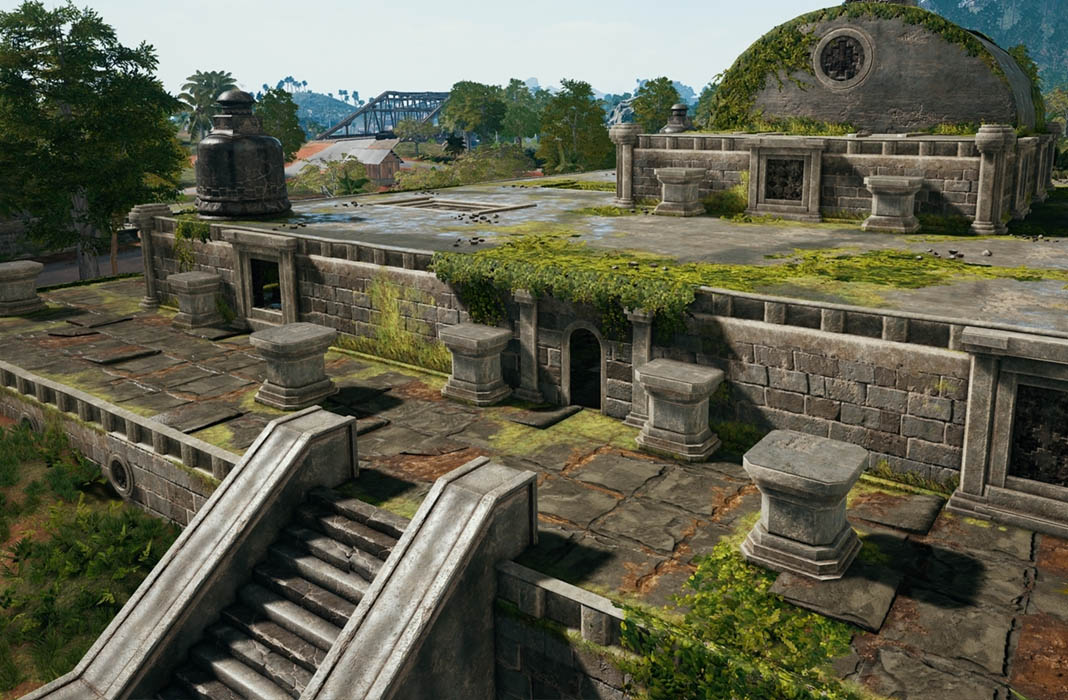 Sanhok (previously known as Savage) offers a 4×4 island littered with tropical areas, ancient ruins, and small towns, with smaller dimensions than the existing Miramar and Erangel. This makes the rounds more dynamic since they take place in a smaller area and are more prone to ambushes given the original areas available.

But this isn’t the only change made in this update. You also have a flare gun that lets you call for supplies or vehicles depending on whether you’re inside or outside the Playzone. Speaking of vehicles, we have two new additions: a run-down convertible and a bullet-proof UAZ, both for four passengers. Plus, you have a new automatic rifle. Beyond the new additions to the game, they’ve also improved the anti-cheating detection in terms of detecting plugins that grant illegal advantages to players. 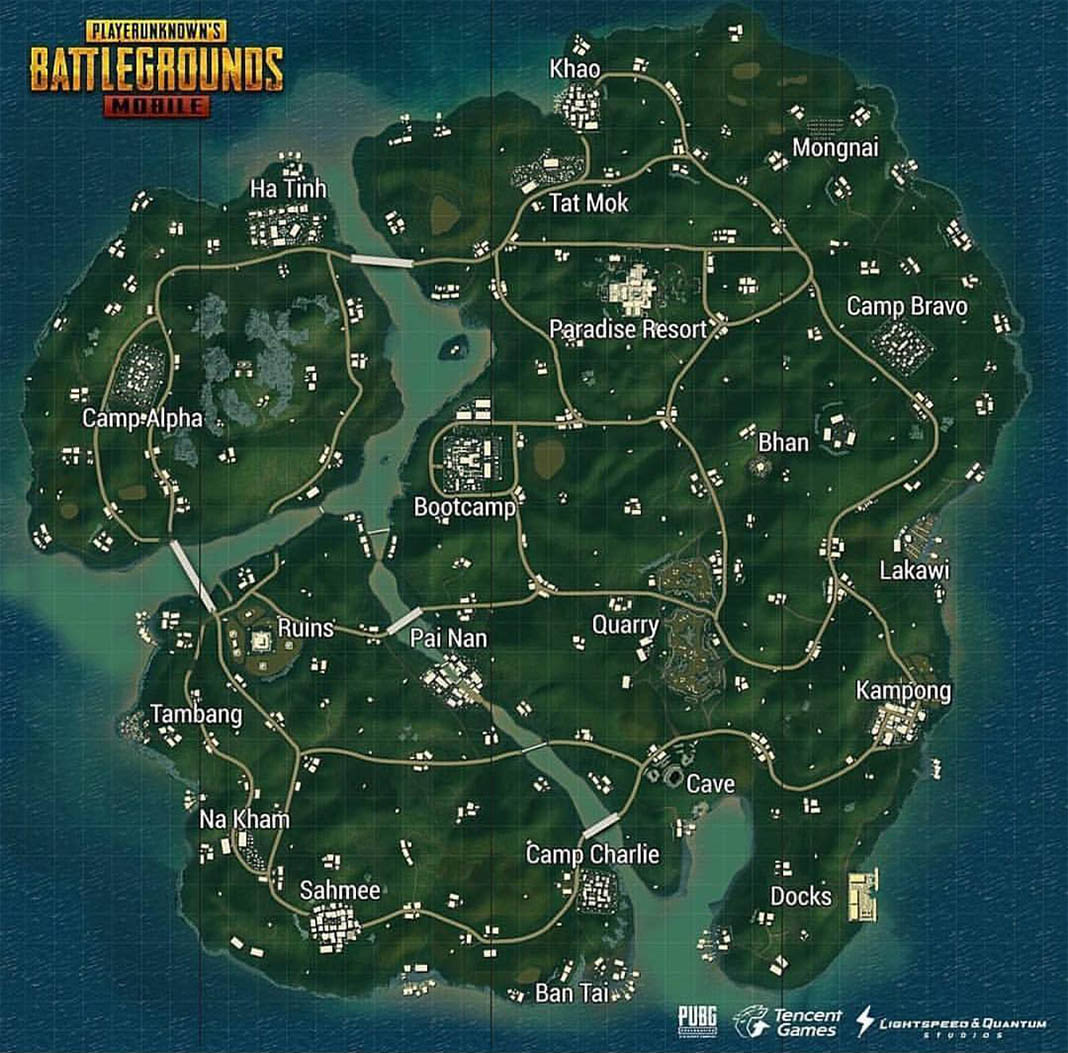 If you’re itching to try this new update, you can do so by downloading the Asian version of the game for Android. For the international version, you still have to wait a few more hours, with it set to come out on September 12.