The Battle Royale genre on mobile devices just keeps getting more and more popular. Along with the huge number of quality games that already exist in the Android ecosystem, we now have the long-awaited arrival of Fortnite. But the original battle royale title continues making moves to solidify its place as king of the genre on our smartphones and to this effect, we have PUBG Mobile Lite. We now have a trimmed-down version of the original game that aims to bring the PUBG brand to all mobile devices no matter how modest they may be. 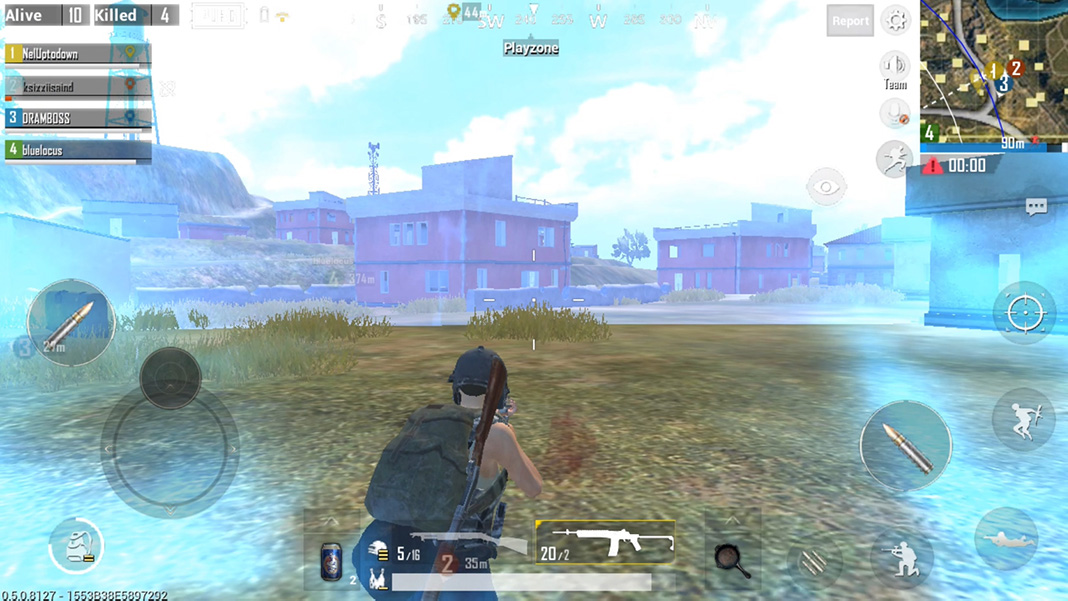 We’re about to get lost among the many products from the PUBG family that are available on Android. Recently, the BETA version was released to give players the possibility to be the first to try out new features and now the ultra-popular Asian game is starting to add some really wacky (and fun) features. The new PUBG Mobile Lite is now here so that even more humble Android devices can finally hop on the Battle Royale bandwagon. That’s why the Lite version of PUBG Mobile only requires Android 4.0.3 and is optimized for smartphones and tablets with less RAM. 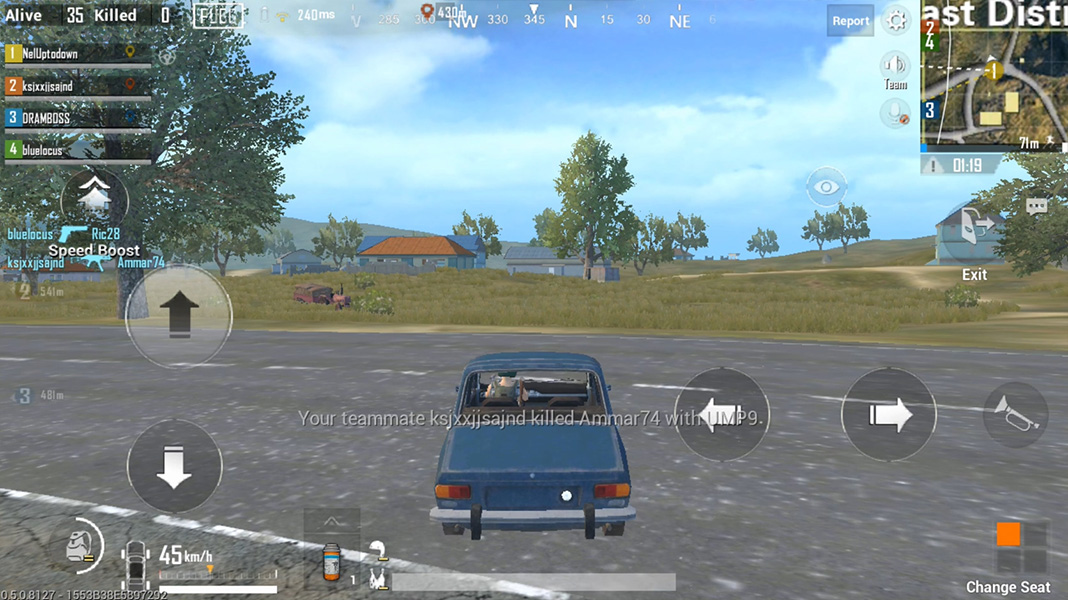 After playing a few rounds, as you can see on our YouTube channel, we honestly didn’t notice too much lacking in terms of graphics: the game looks good, although it’s clear that they’re not the same high-quality graphics we see in PUBG Mobile. The gameplay is the same as always, but there’s one small “but”: there’s a limit to 40 people on a 2×2 map. So you may not get the same multitudinous game experience, but what you do get is a game that can be enjoyed by a wider range of players. 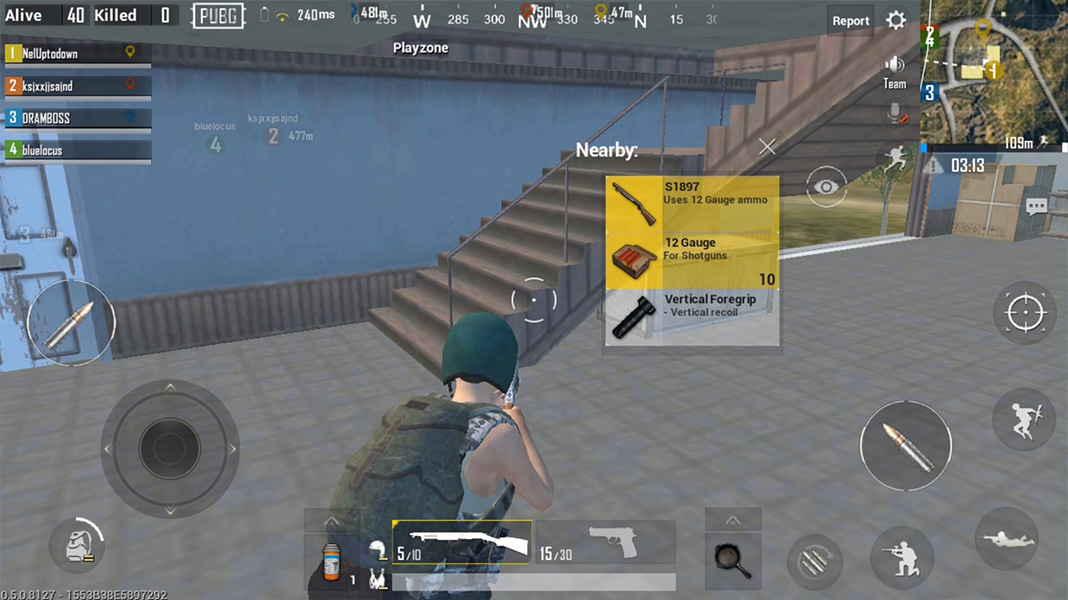 For now, PUBG Mobile Lite can only be played from the Philippines, but you can download it right now from Uptodown without any geographic restrictions. It still offers most of the same features as PUBG Mobile, although you can only play with 40 people from around the world at at time. 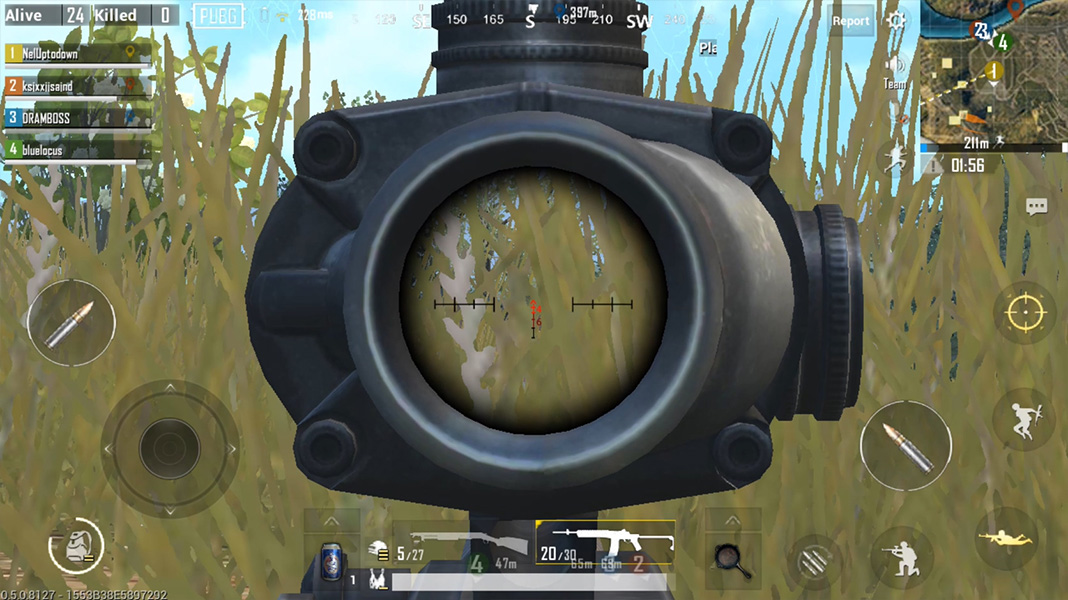