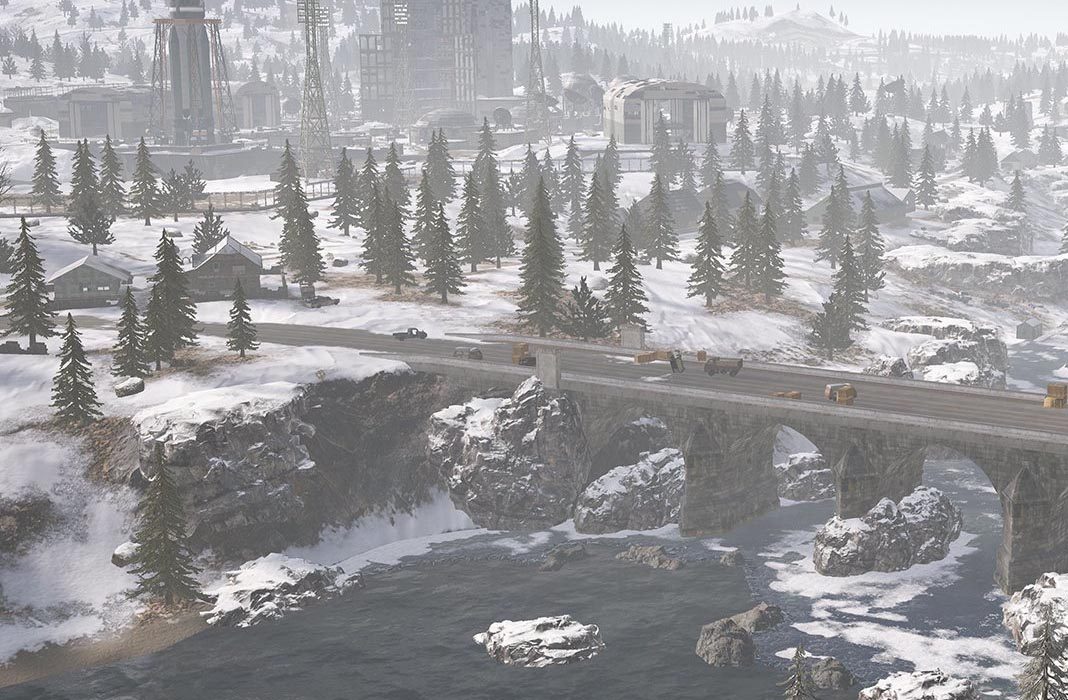 Recently, the news was leaked that Vikendi, the new map for PlayerUnknown’s Battlegrounds will officially arrive on the Android version on December 20. However, starting today and for a limited time, you can play it thanks to the beta version of PUBG Mobile, which was just updated to the 0.10.0 version. What’s more, even if you installed the beta 0.9.0, it will automatically be updated directly from the servers. 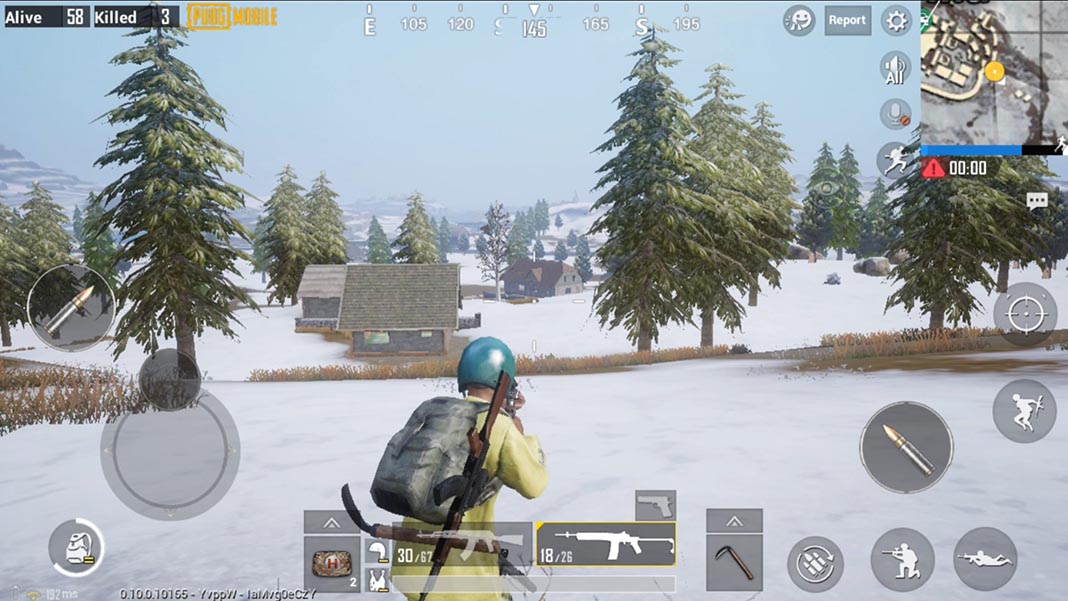 For the first time, the users of the mobile version get to experience the same new features as the PC users, who also recently received the map through the trial servers. Vikendi will be available to play for 24 hours starting at 1:30pm IST / 8am UTC-GMT. The good thing about taking the plunge and installing the game’s beta version is that it doesn’t replace the stable version of the game, so you can have both versions installed on the same device without a problem.

Regarding the map itself, it’s a snow-filled mountain terrain of 6km x 6km where you’ll also have some new features like a snowmobile and the possibility to throw snowballs on the beginning island, along with a new winter skin for the main menu. Beyond all this, these are some of the most important notes about the patch leaked through XDA: 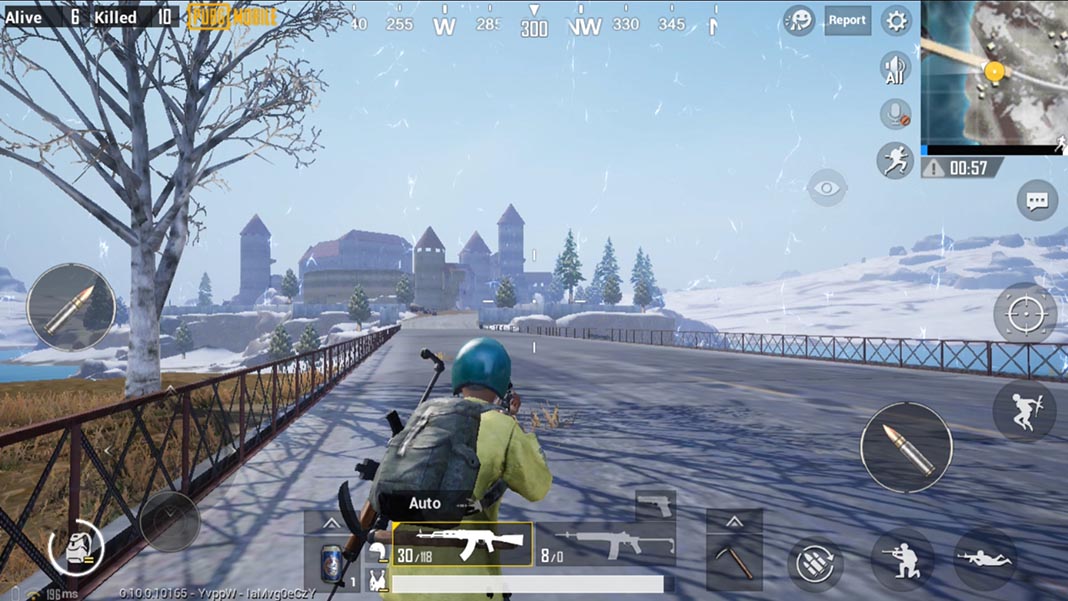 The 0.9.0 update of PUBG Mobile is available just in time for Halloween