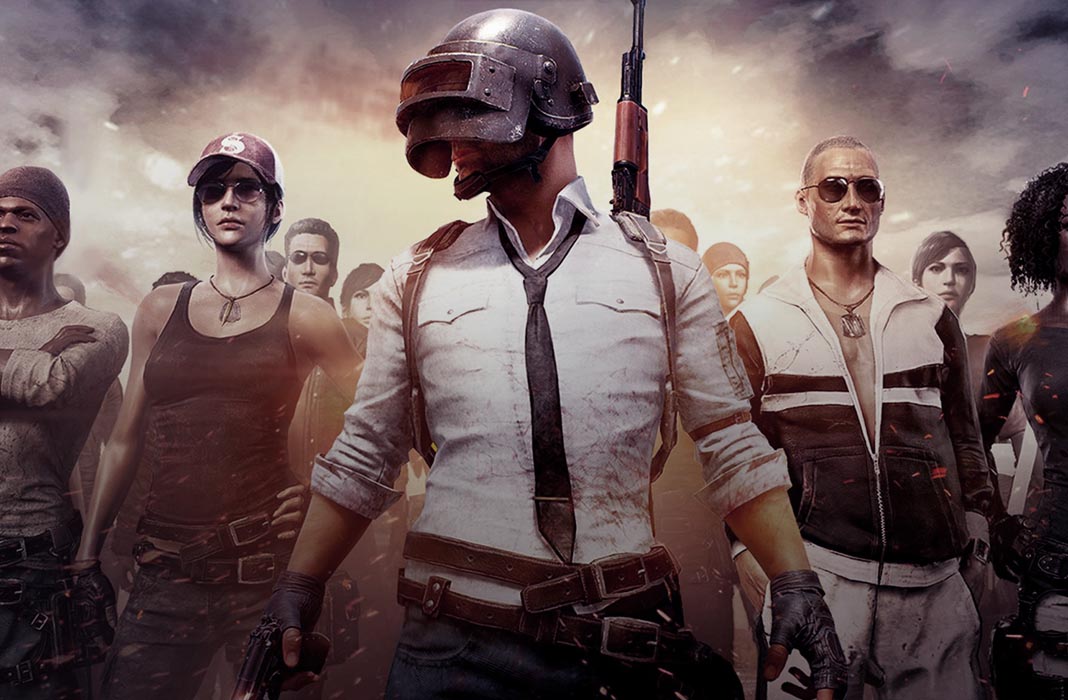 The release of the Android version of Playerunknown’s Battlegrounds has been a pretty big deal, to say the least. With the arrival of two different official versions in Asia from Tencent, and the subsequent international release of one of them, PUBG Mobile is now one of the most downloaded games for the platform. The new version 0.4.0 of the game adds a ton of new content, including a new arcade mode for 28 players in a limited section of the original setting, along with a training mode to practice using all the weapons available in the game. 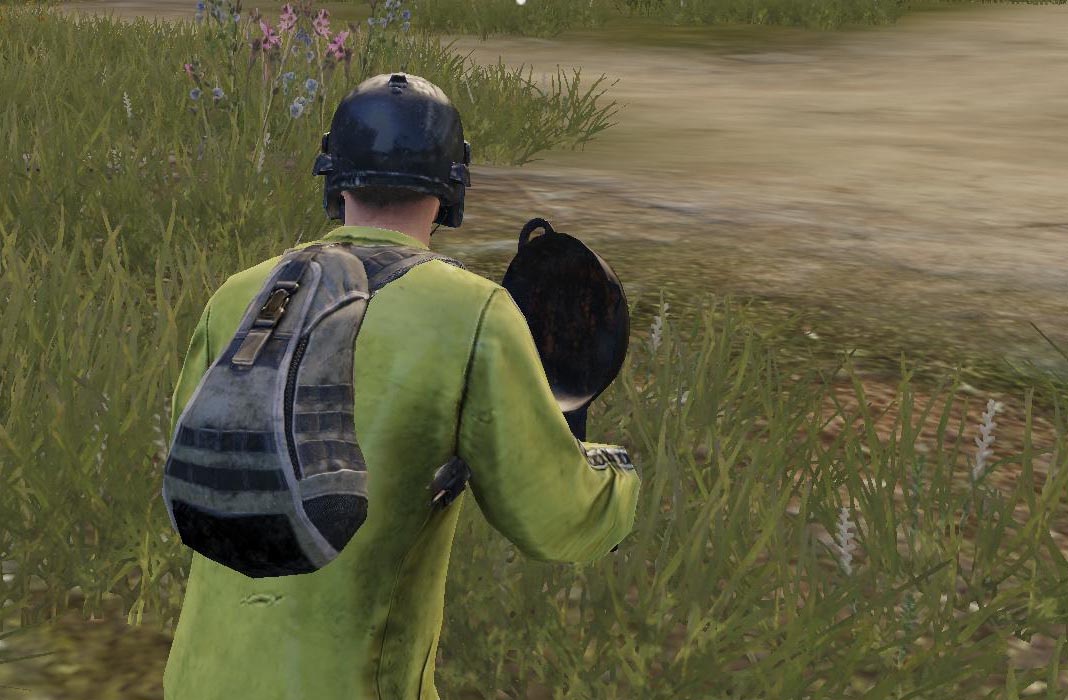 Remember! To install PUBG Mobile from Uptodown, you have to use our official app. It installs from an XAPK file which includes the original APK along with the additional OBB data.

With the arrival of this patch to the Chinese edition of the game, we’ve already witnessed the important improvement in performance, especially when it comes to using certain weapons and vehicles. The framerate has improved immensely and now the visual quality even adapts automatically according to how the game runs on each device. Speaking of…PUBG Mobile is now compatible with 255 new smartphone models, and has also unlocked the Ultra graphics mode on many existing devices.

The game’s animations and perceptions have improved in countless details. Now, shooting is much more satisfying, along with the animations of jumps, aiming, and injury radar when you get hit. In terms of gameplay, we now have a nitro button for vehicles, along with the possibility to have doors open automatically when we get close to them.

We don’t always have enough time (or battery) to play an entire round of PUBG Mobile, which tend to last around 25 minutes. The new Arcade mode considerably reduces the average length of the game by limiting the combat to 28 players, and providing a much smaller area of the island to play on from the beginning. Of course, to play in this mode, you have to reach level 10.

The arcade mode has six variations: one is exactly the same as the normal one, while in the rest, we can change the conditions of the game so that only one type of weapon can be used, whether it’s hand to hand, shotguns, or sniper rifles. Plus, in the Item Heaven mode, there’s much more loot scattered throughout the setting.

Since no one is just born knowing how to play, Lightspeed has made the wise decision to add a new setting where we can practice with the different elements of the game. This mode is slightly hidden in the form of an icon in the lower left side of the main menu. Here you’ll find an open area to try out all the weaponry and equipment available. 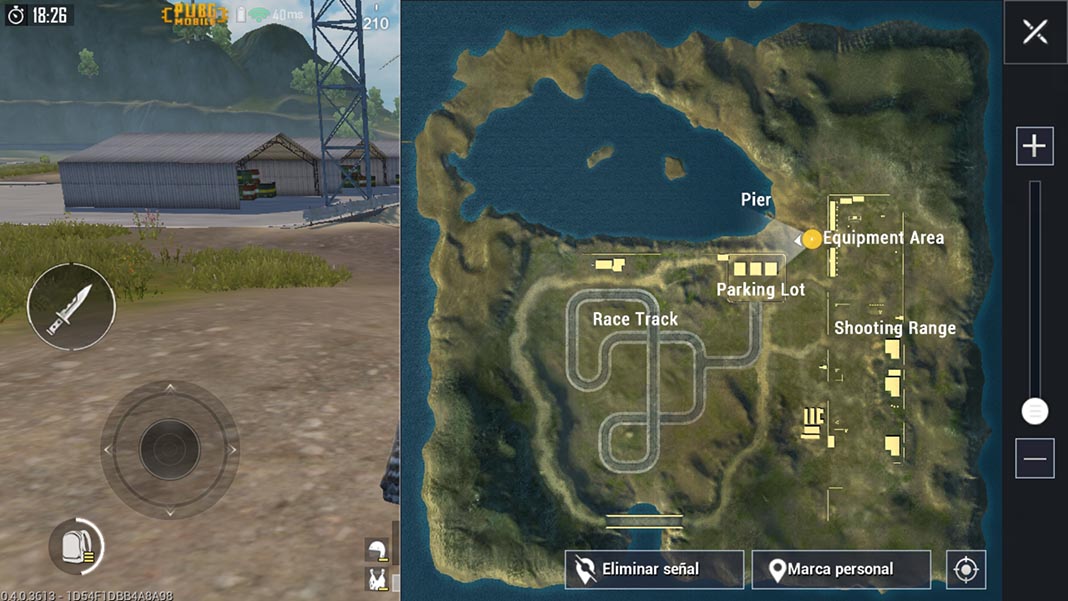