Pokemon will have a new game for smartphones: Pokemon Masters. The new game was announced during the last 2019 Pokemon press conference. Developed by DeNA in collaboration with Nintendo and The Pokemon Company, it’s expected to reach Android and iOS smartphones this 2019. It’ll include characters from all the games in the saga and 3v3 battles.


Pokemon Masters gathers all the trainers, all of them, in one game.  You can play with characters from the entire saga such as Brock or Misty but also Champions or the Pokemon League, according to the 2019 Pokemon Press Conference.

According to the videos released during the conference, Pokemon Masters is a 3v3 trainer battling game.  The battles’ interfaces are pretty different from the past ones. They’re also very accessible and include only one Pokemon per trainer. It’s “a new type of combat with a smartphone customized gameplay”, according to Nintendo. The game will also include custom “Super Techniques” for each trainer, as can be seen with Brock and its Onix. 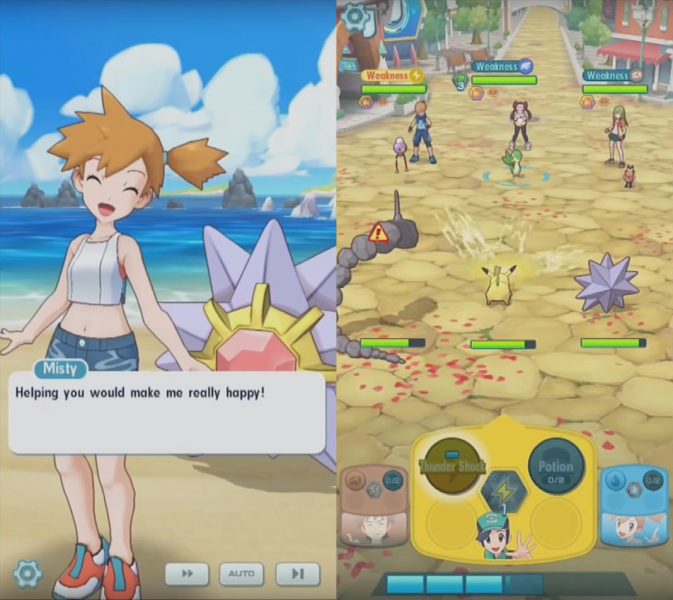 Pokemon Masters isn’t the only game that’s been announced in the last couple of hours. Pokemon Sleep and Pokemon Home are two new services for smartphones that’ll be released soon, but there are a lot of question marks that are still unanswered.

Pokemon Sleep is an app for smartphones that’ll be released in 2020. The app will monitor your sleep and the rounds will change depending on the number of hours you sleep. We still don’t have more information as far as how Pokemon Sleep will work but we do know that the app will update while you sleep. It’ll basically offer you a custom experience according to your sleep pattern and the number of hours you sleep. 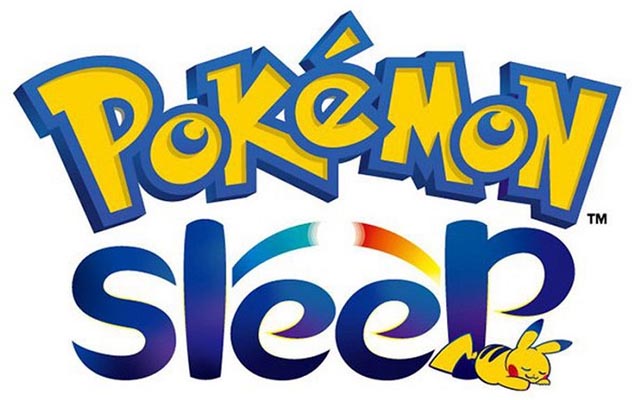 Last but not least, Pokemon Home is a storage app that’ll save all the creatures you’ve captured in all the different games inside the cloud. The idea is to be able to keep all your Pokemon in one place so that you can use them in all the games, regardless of the platform.

“The Pokemon universe is wider than ever, with a huge number of games for Nintendo 3DS, Nintendo Switch, and smartphones. Now, the trainers can have all their Pokemon in one place thanks to Pokemon Home, a new app that lets them save [all the Pokemon] in the cloud and take them from one game to another using one tool”. 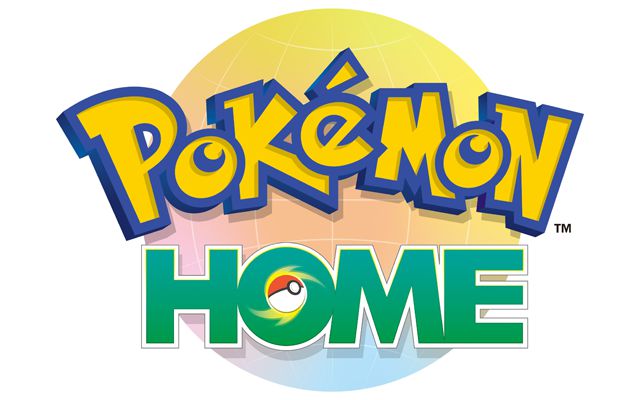 New Pokemon games will join the long catalog that already includes Pokemon Go and Pokemon Shuffle, among others.