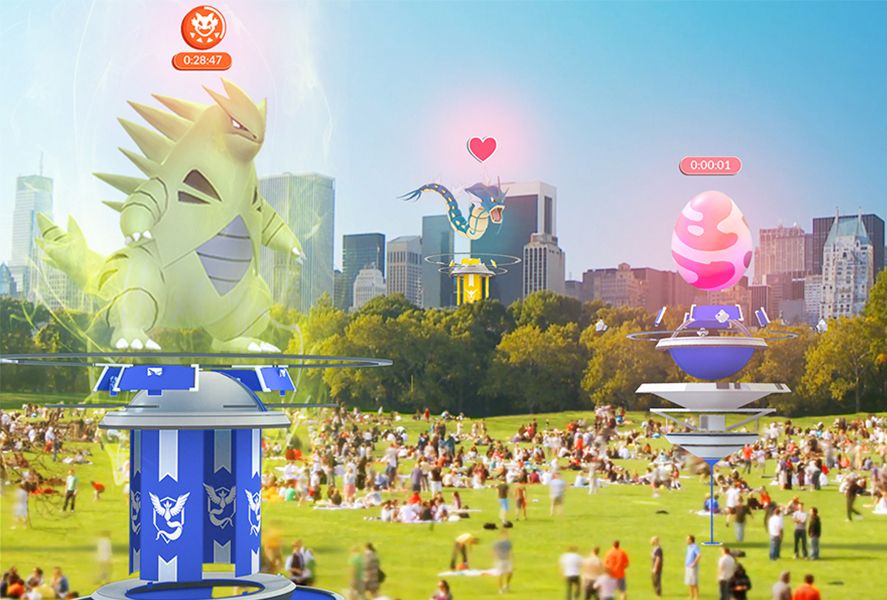 The first anniversary of Pokémon GO is coming up. In the leadup Niantic has been busy adding delightful novelties to the game that was one of the biggest phenomena of all of 2016. The game’s momentum has definitely slowed but that’s something that can be fixed – especially with this bag of goodies set to roll out in tiers to all players soon. Among the big changes that stand out are a complete revamp of the gyms and a new cooperative game mode. 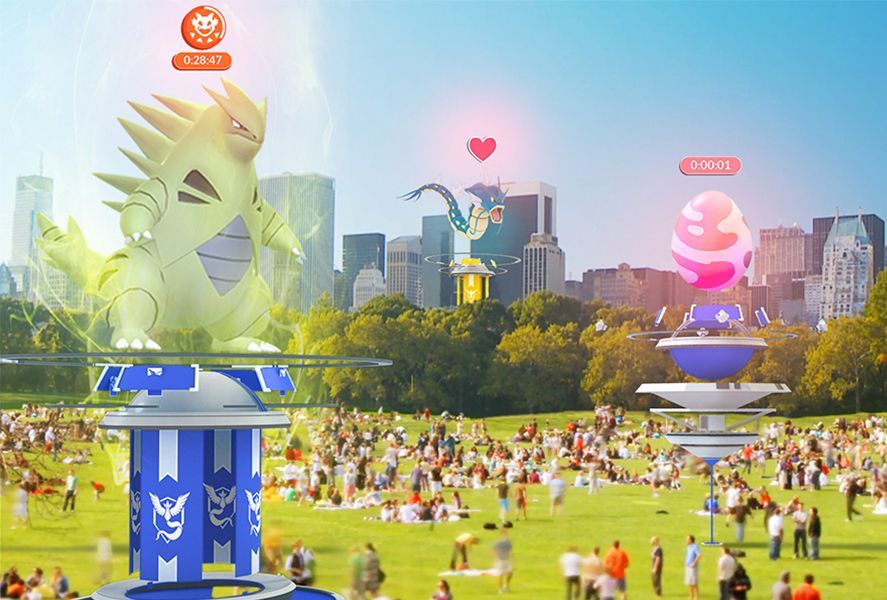 The most exciting change coming with this update involves the Gyms. It’s such a big deal, in fact, that they will stay shut until the update comes out, which we hope happens soon. In fact, the update itself (version 0.37.1) is now available and can be downloaded if you don’t want to wait. But let’s get down to the grain: the Gyms will now also serve as Pokéstops and they’ll let you spin the Photo Disc to get different items.

Another important change is that the Gyms are no longer based on prestige and there will now be six slots for Pokémons that cannot be repeated under any circumstances. The order they’re introduced in is crucial as that’s the arrangement they’ll use to fight. Plus each Pokémon in the gym has its own motivation meter. This meter ticks up or down as they win or lose battles and you can top it up using berries. Gym badges have also been added that you can level up to get bonus items. 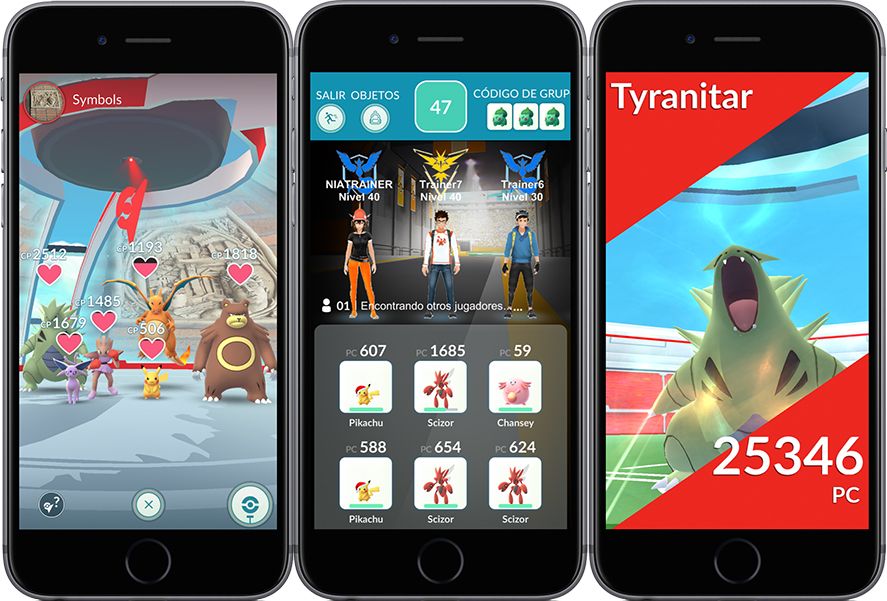 A new game mode will come available in the Gyms and serves to capture a more powerful Pokémon than usual. In the Raid Battles you’ve got to fight alongside up to 20 other trainers to defeat a special Pokémon called the Raid Boss in less than five minutes. That said, to participate you’ll need a Raid Pass, which you’ll get for free when you visit a Gym. You get just one a day, but you can also pay real money for a Premium Pass so you can participate more in this new mode.

New items are out

In this same vein of new stuff are the new items you win after defeating a Raid Boss. Among them are the Rare Candies (a candy that turns into the Candy of the Pokémon you use it on), Golden Razz Berries (which boost your chances of catching Pokémon and also top up your motivation meter) and two kinds of Technical Machines: fast and charged (these permanently teach a new kind of attack). 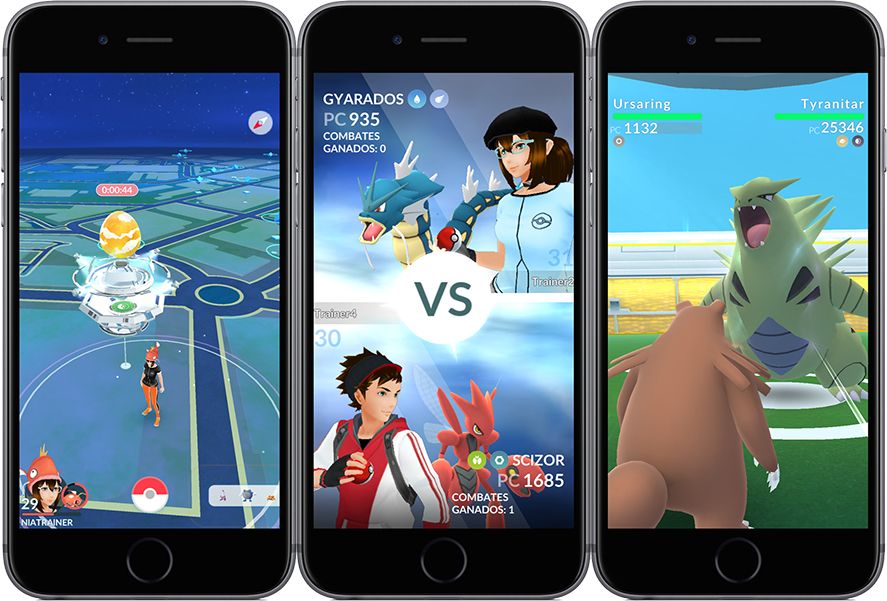