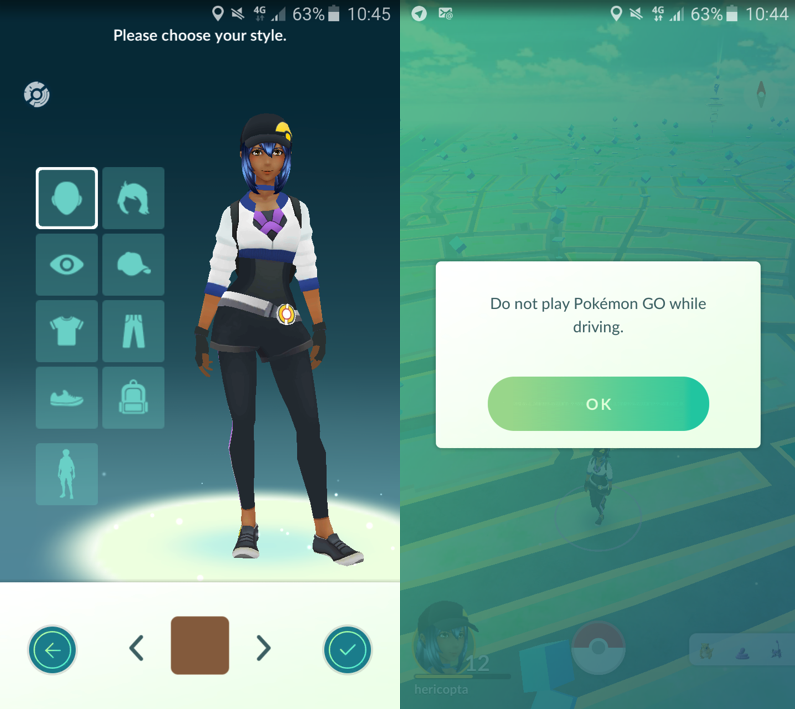 We’re back with your fix. The newest update for Pokemon GO is the first change that’s actually brought about any major edits, and we’re not referring to your run-of-the-mill bugfixes that go unnoticed by most users. There were some massive changes aimed at improving the game’s, until now, shoddy performance. This time around, the updates that were put into place make substantial improvements to playability, and that is clearly reflected in how the app ultimately runs overall. Niantic has taken to tightening up security in an attempt to keep users from getting any extra help from external apps. As a result, many of them have been disabled–think Pokevision. Here’s an overview of the biggest changes being made: