The Pokemon Company is starting to grasp to potential of mobile platforms in expanding its brand. After the international release a few days ago of Magikarp Jump, certain Asian countries have seen the release of Pokeland, an action game inspired by the spinoff Pokemon Rumble. Though the game is only on the market in Japan, its APK can now be downloaded and played with no geographical restrictions of any kind. 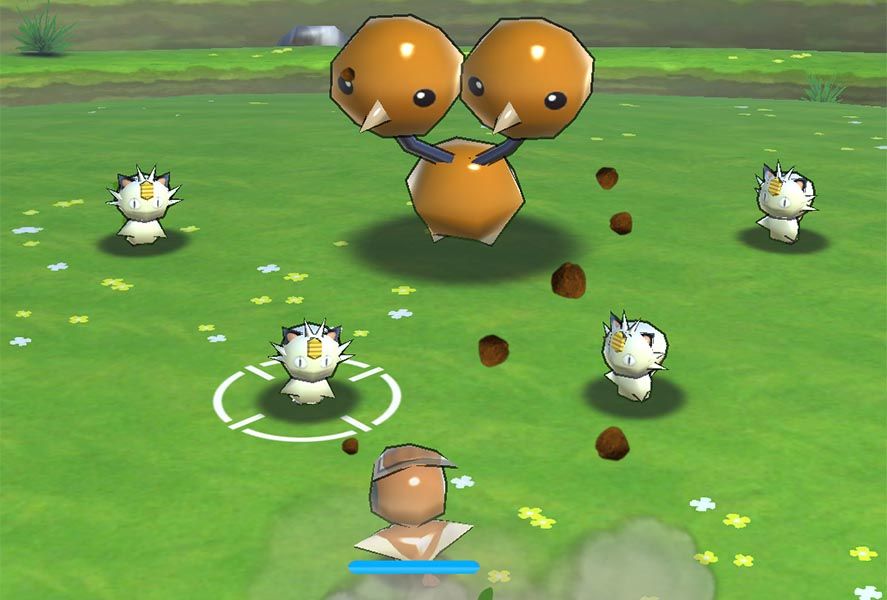 The bulk of the game lies in beating levels where you directly control one of your Pokemon, which you can move around the setting by indicating its direction with touch gestures. At the end of each level there will normally be a big boss, and along the way you’ll come across Pokeballs and chests where new creatures appear for your team. The preliminary version (at the moment it’s a giant unreleased alpha) includes 52 levels and 134 Pokemon to capture. 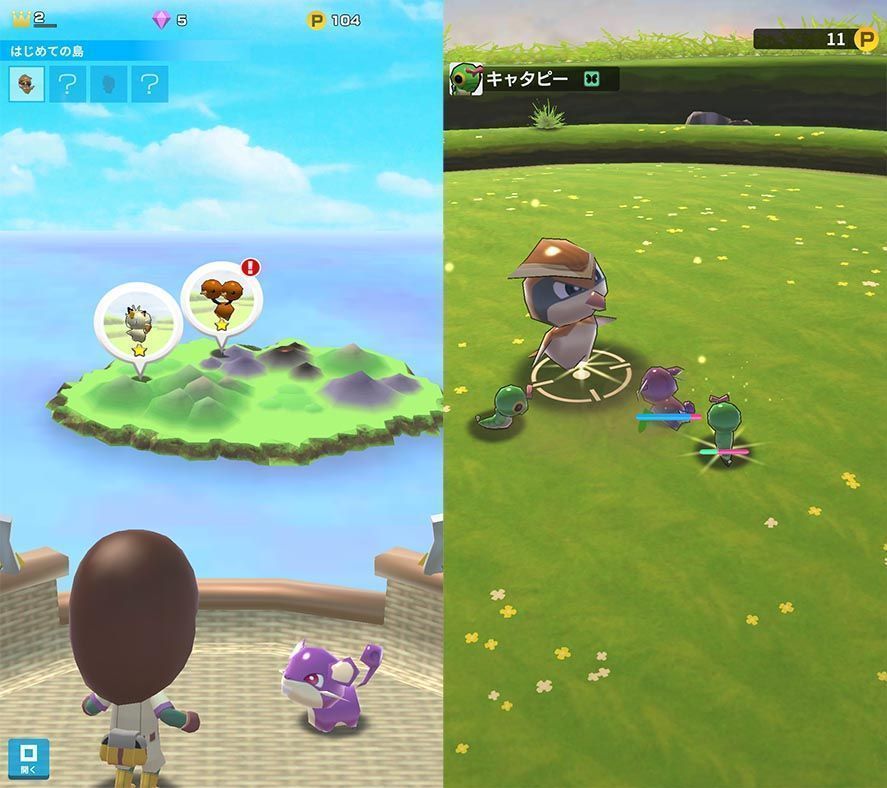 The other advantage – if we can call it that – is the fact that you can associate your account with your Nintendo login, and even use your Mii. Still, this is an optional addition, so you can create your own character on the spot without having to link any details. In fact, maybe it’s a good idea not to until the game is officially released in more countries just in case Nintendo was thinking of restricting it geographically. The other inconvenience is that this preliminary alpha has a max number of users that can register, and the first trial phase ends on June 9.

Pokeland is the seventh official Pokemon game to come out for Android devices. Though at the moment it’s only available in Japanese, it’s very easy to get around the menus and move through the game given its simple and intuitive progression system. We recently listed the six others here on the blog.